There is a lot of confusion regarding the status of the DC Extended Universe because of the variety of projects coming out of DC. Many projects from DC have been scheduled to come out in recent years, and they might be able to give us some idea regarding how DCEU will proceed. But recently, most DC projects have been canceled, and everybody is just pissed. And now it has been said that Wonder Woman 3 is being canceled. Check out the fan reactions and memes on Wonder Woman 3:

I leave and come back to DC news about a reboot, Wonder Woman 3 canceled meaning no more Zionist as Diana, no more potential Snyderverse revival, no more awful universe. Only up we go now! pic.twitter.com/PVoqEqyFPP

If that Wonder Woman 3 script was turned down I know for a fact it didn’t have Circe and definitely had Steve Trevor… God is on my side? pic.twitter.com/jbmLyWMOeE

Wonder Woman 3 is dead. Henry Cavill might no longer be Superman even though he was just in a movie. What is going on. pic.twitter.com/ZZK7sjwEHi

Wonder Woman 3 in the mud?

Me to Zack Snyder’s DC universe after the Wonder Woman 3 news😭pic.twitter.com/NPwfGPvbjO 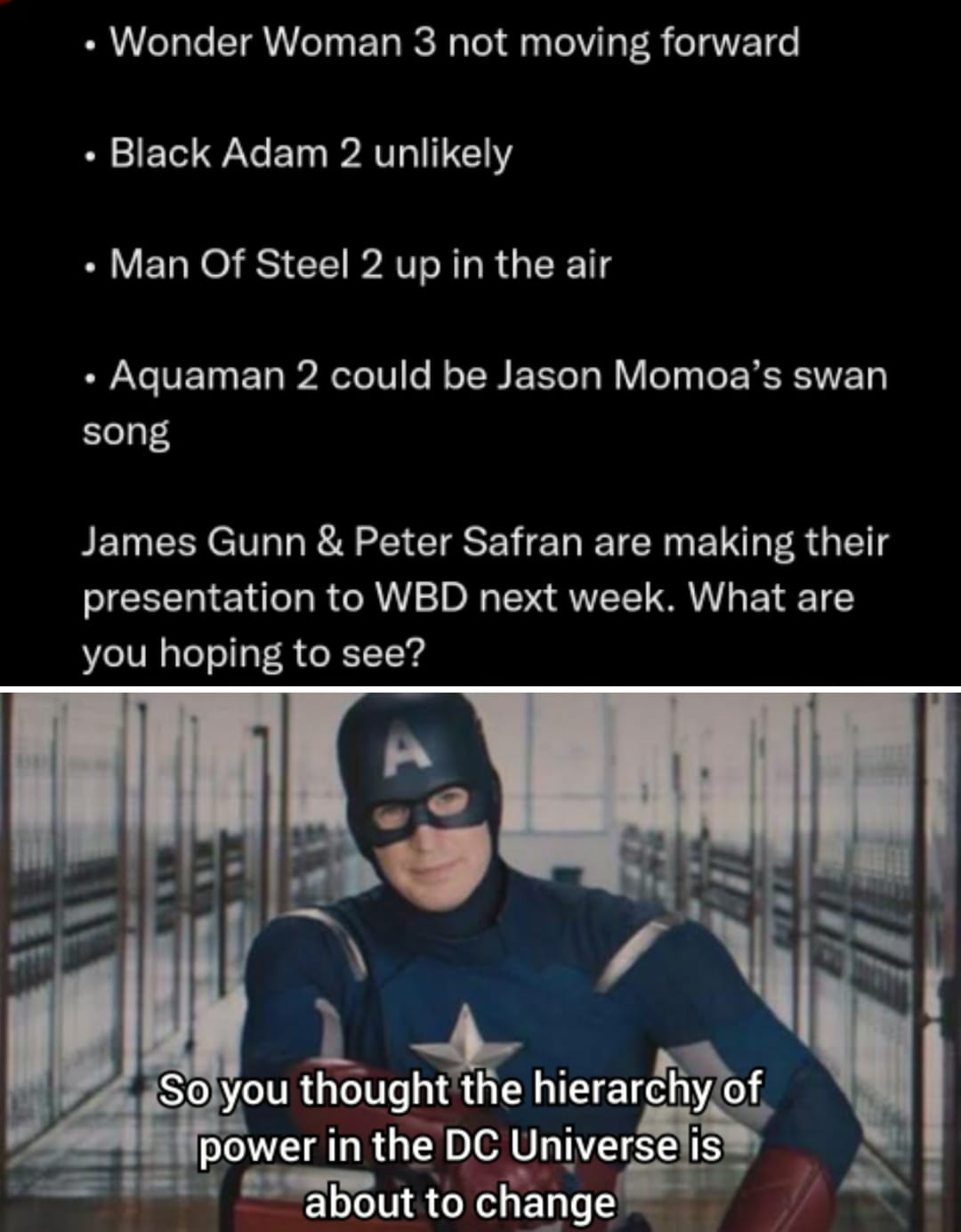 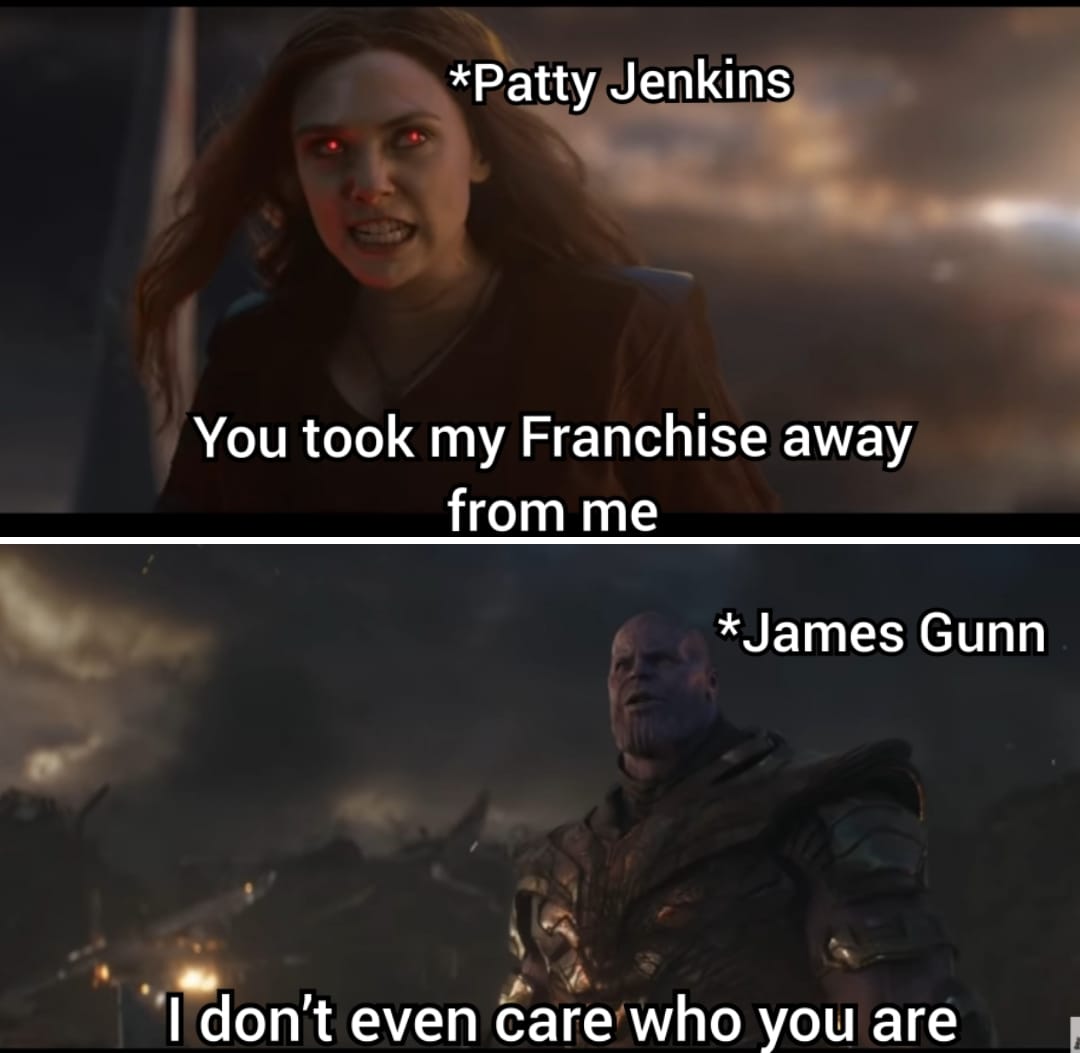 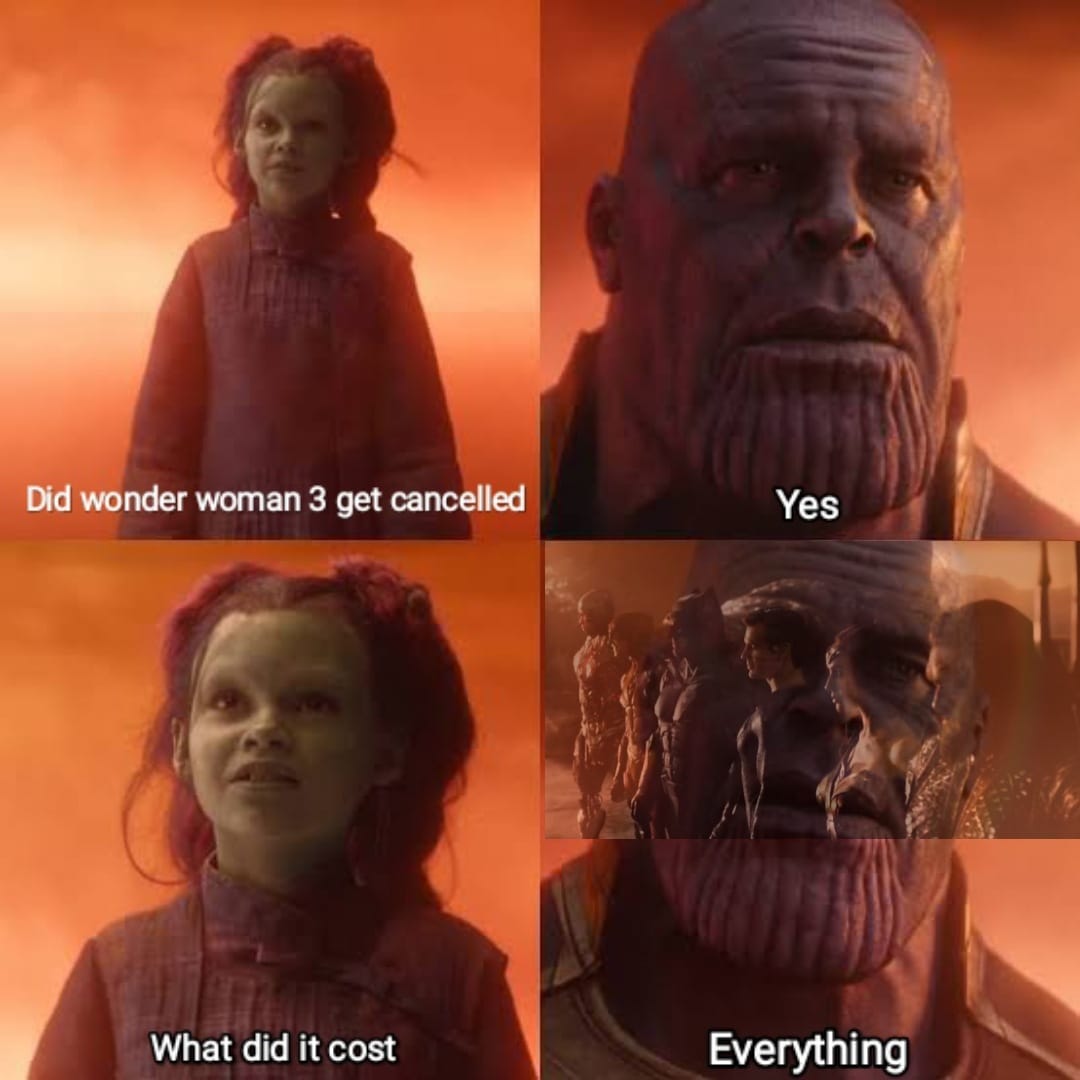 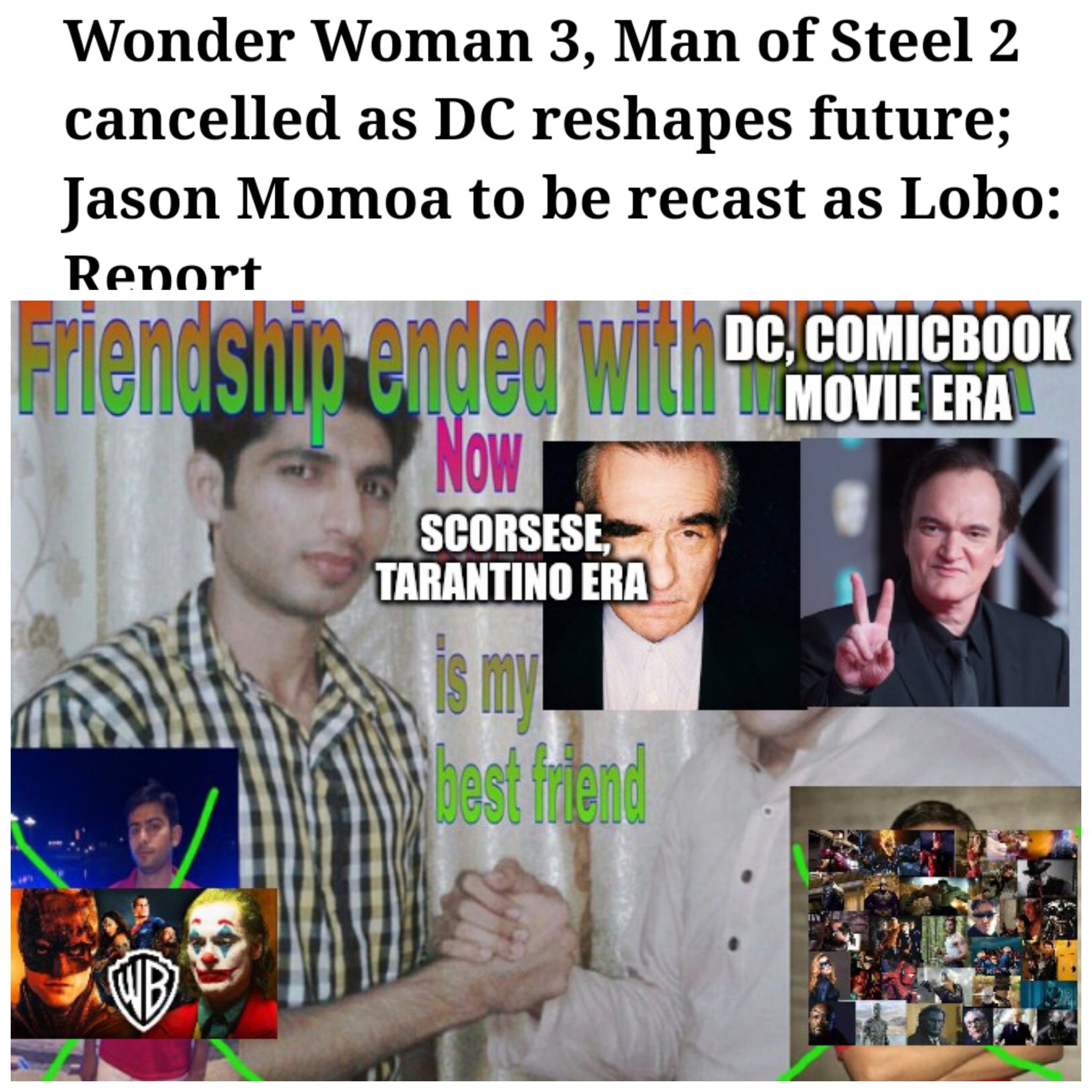 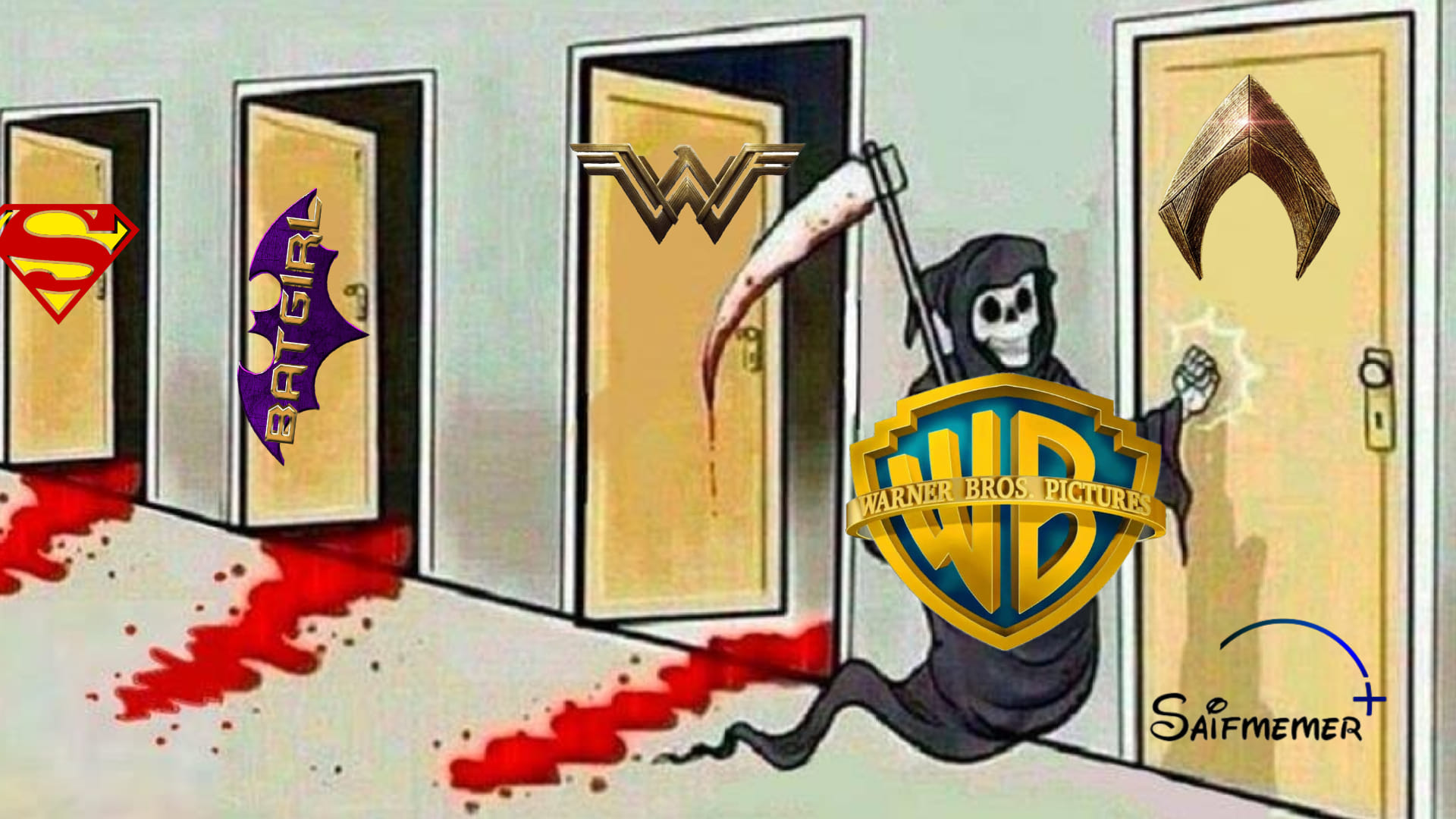 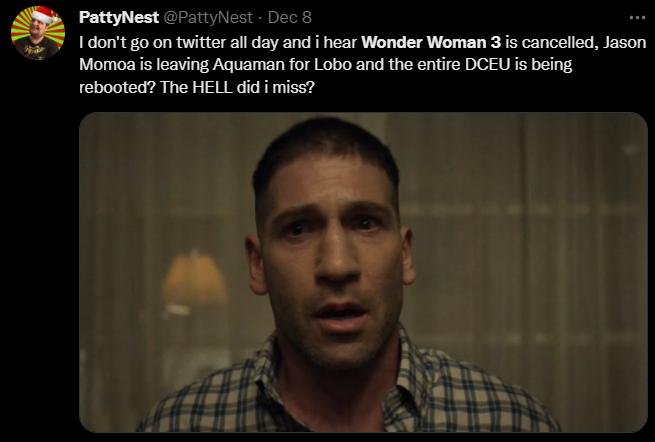 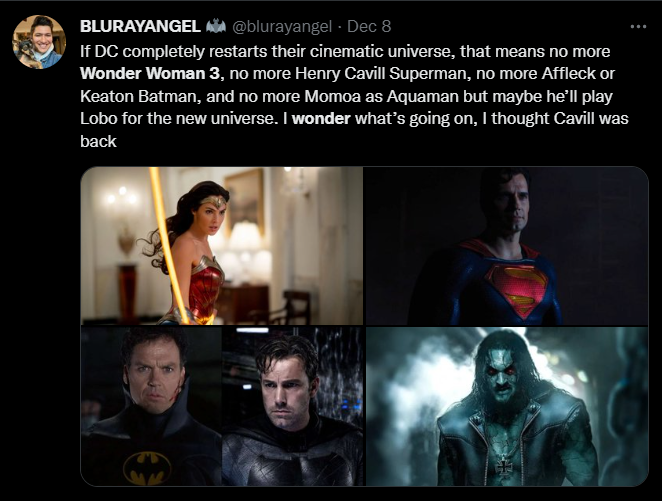 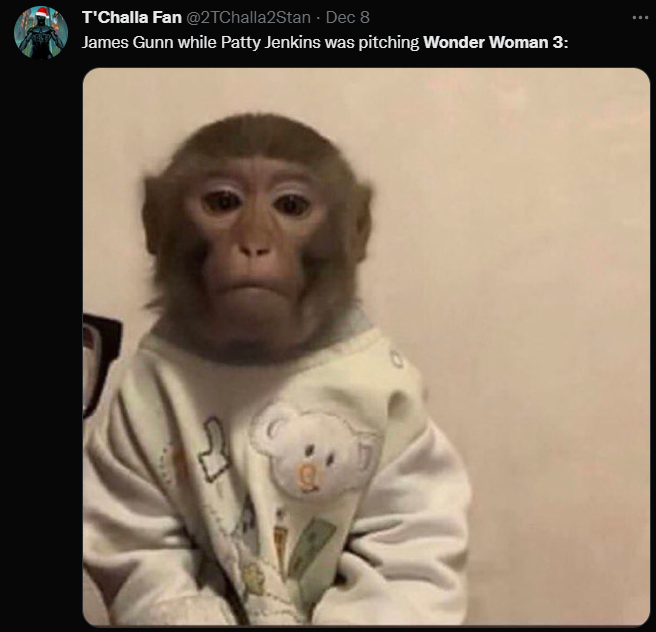 Did you like these fan reactions and memes on Wonder Woman 3? What was your response when you learned that this movie got canceled? Comment down your answers. 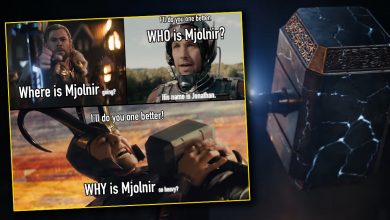 20 Funniest Mjolnir Memes To Check Out 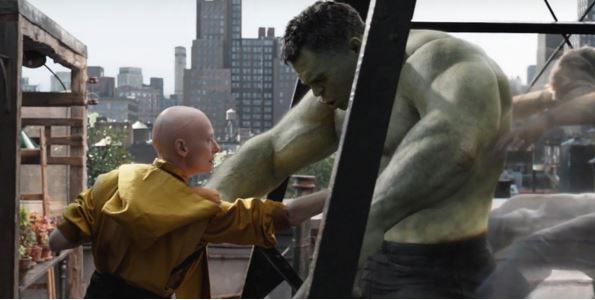