WB’s plans aren’t just locked on for DCEU. Instead, they are now looking to expand a unique Multiverse that combines all their film & TV Universes. There has been news that Keanu Reeves is returning in the Constantine sequel. Ever since the news came out, fans seemed excited about it. Check out these fantastic fan reactions to Constantine 2:

So they're officially making Constantine 2 and Keanu Reeves is gonna be reprising the role as the titular character.

For those that are unaware, he has consistently talked about how it would be his top character to revisit, but has never been able to make it happen.

So happy Keanu Reeves is back as Constantine! https://t.co/dSkPCOcjdS pic.twitter.com/Se4RZFMDVY 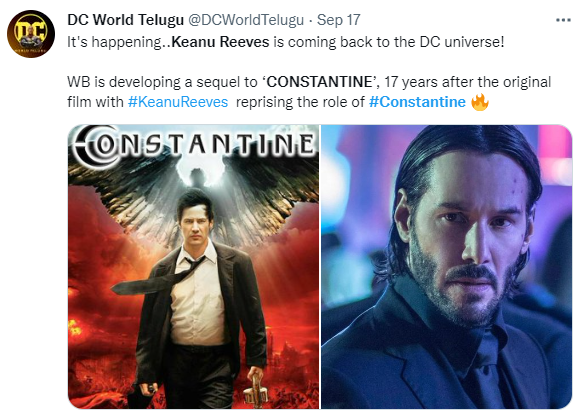 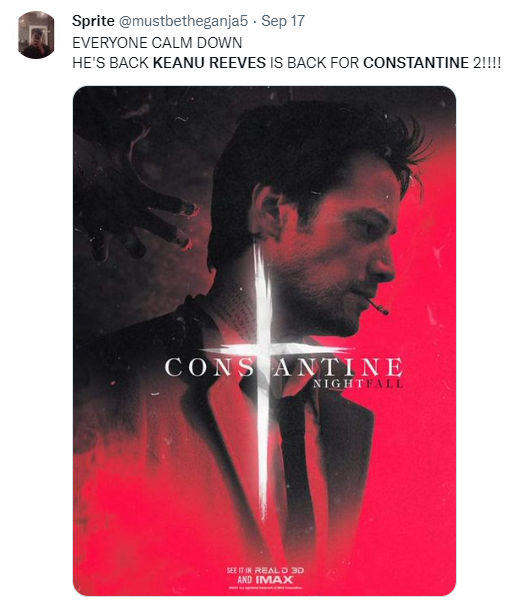 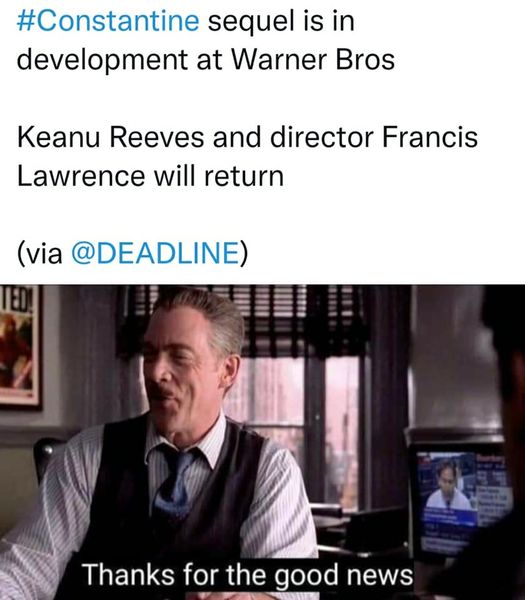 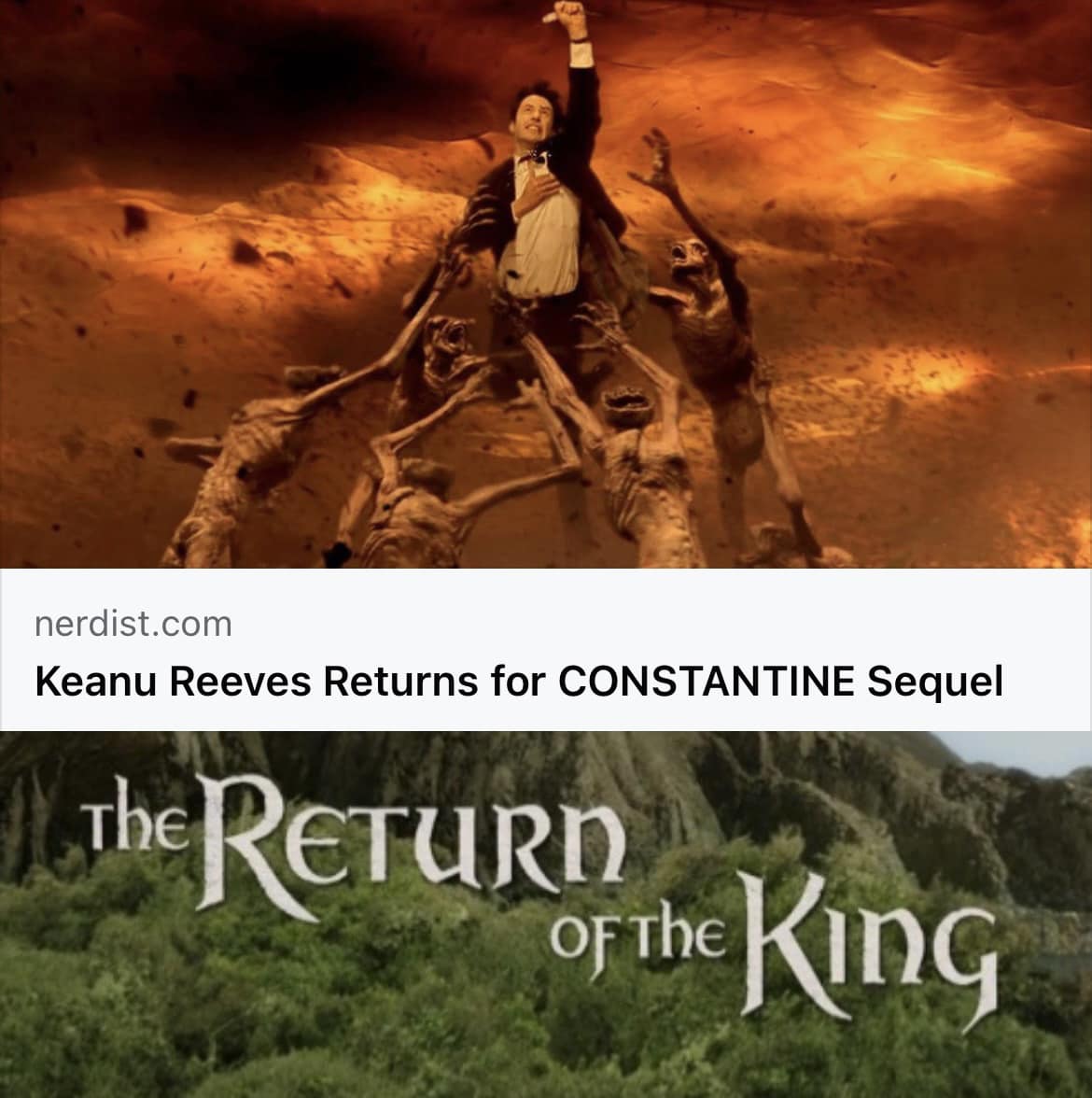 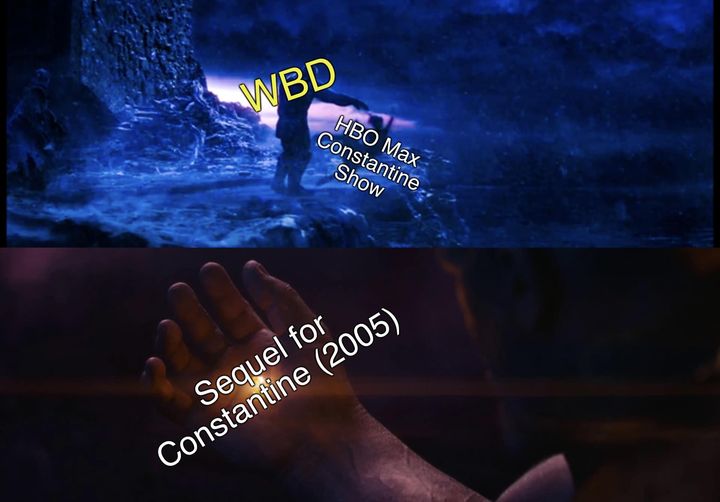 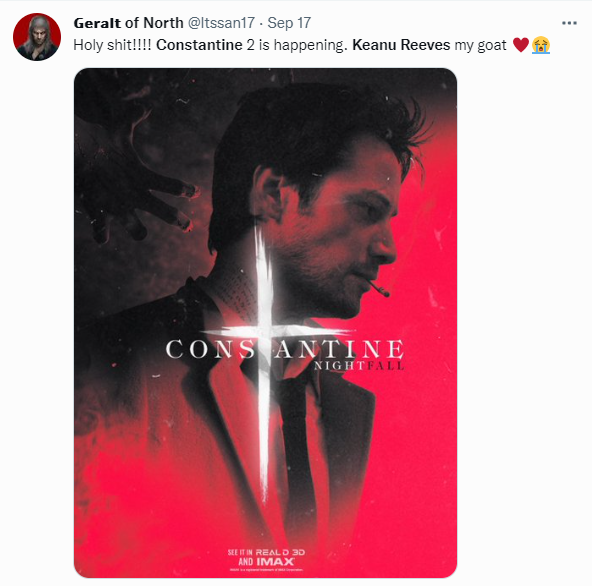 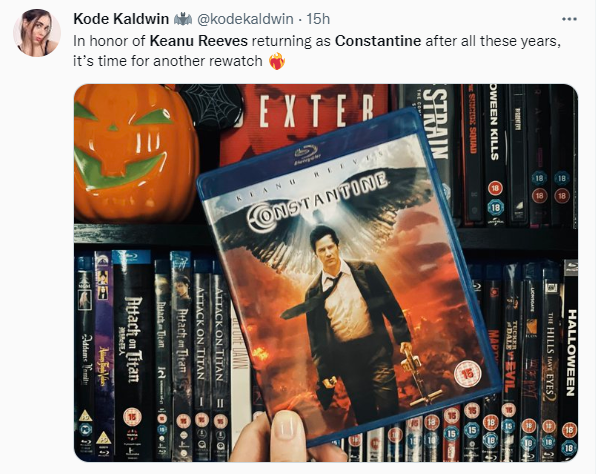 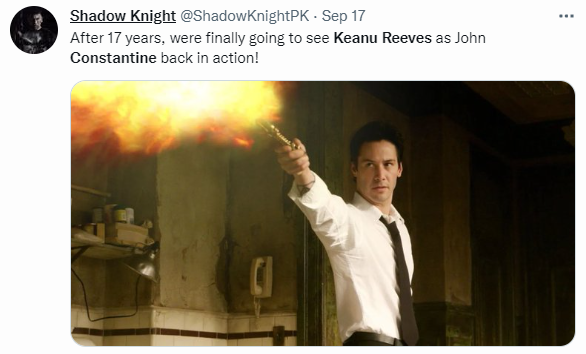 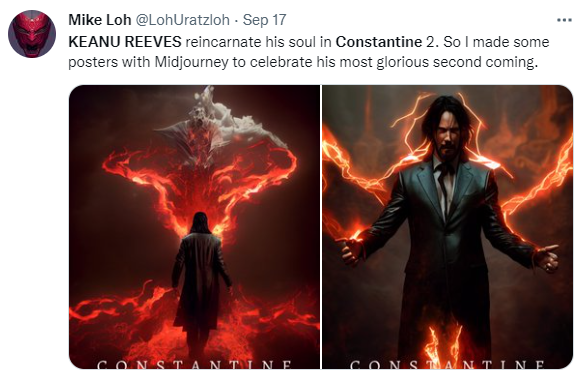 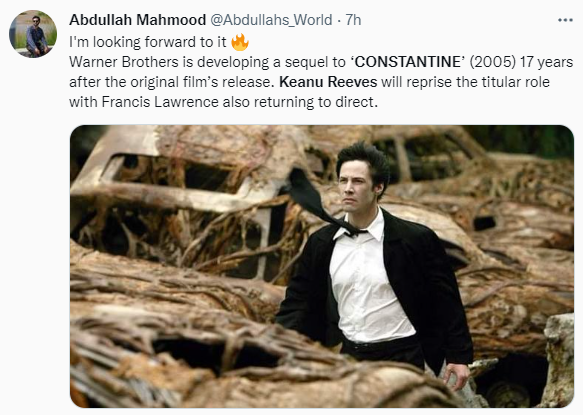 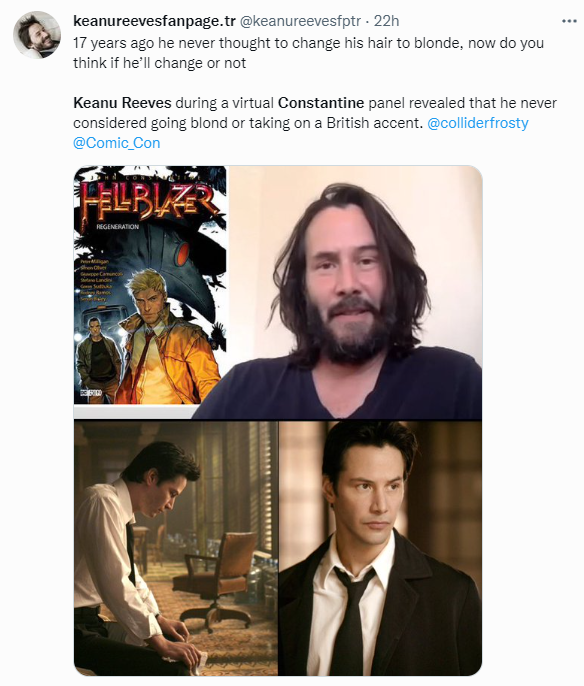 These were the fan reactions to Constantine 2. What is your reaction to knowing about its sequel? Let us know about it in the comments. 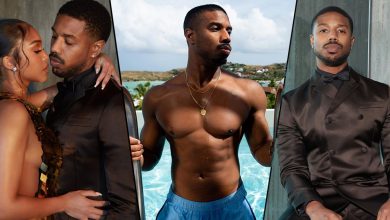 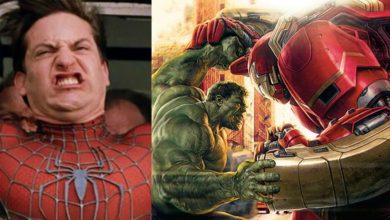 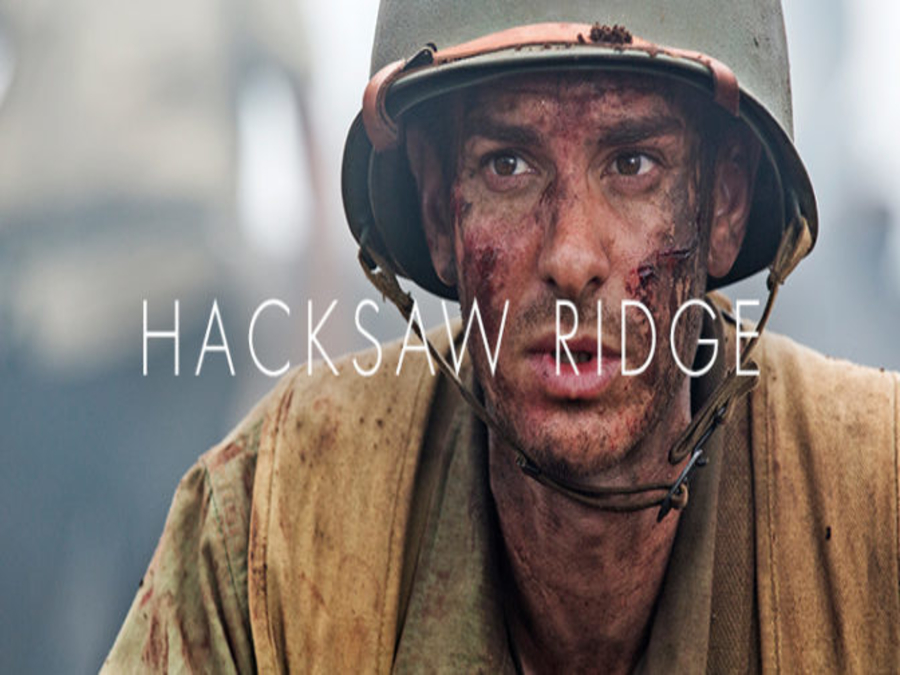