Do you remember Jennifer Aniston? Of course, you do. Who doesn’t remember her? More than “Jennifer”, for us she is our very own Rachel. She has always been reported among the top-earning actresses in Hollywood. But according to a new report, Jennifer Aniston has been facing money crunching.

If we go by what the report says, then, it is claimed that since Jennifer Anniston’s movies aren’t doing well at the box office and because of which she is facing a lot of monetary issues. Of course, every actor as their ups and downs in their career and probably a couple of flops might not pinch much, however, it can definitely give you some money troubles.

In fact, one of her friends disclosed that “the Friends star might not be as well off as some might think”. She is eagerly waiting for a hit in the box office. All she needs is a good response for her upcoming movie, Office Christmas Party. She deliberately wants its box office collections to do some magic.

Some of her recent flicks like She’s Funny That Way and Cake and Life of Crime did not do a great job at the box office and hence for obvious reasons this brought the actress under stress. 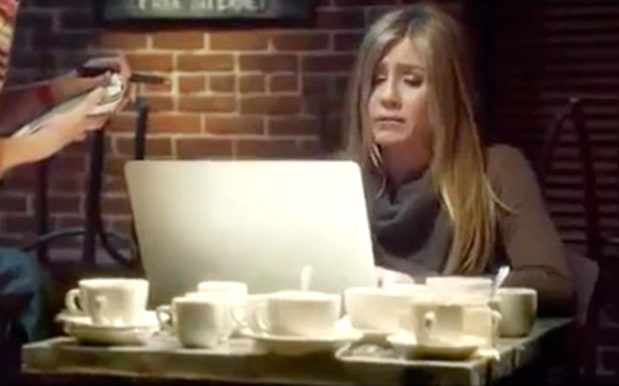 There is one superstitious logic that has been revealed and that is that she has started believing that probably there is some kind of curse that falls on her whenever her rivals are doing better. Weird, right? In fact, she thinks that when her contemporary actors, Melissa McCarthy and Sandra Bullock are doing good, she happens to experience bad. Strange, but that’s what she believes. 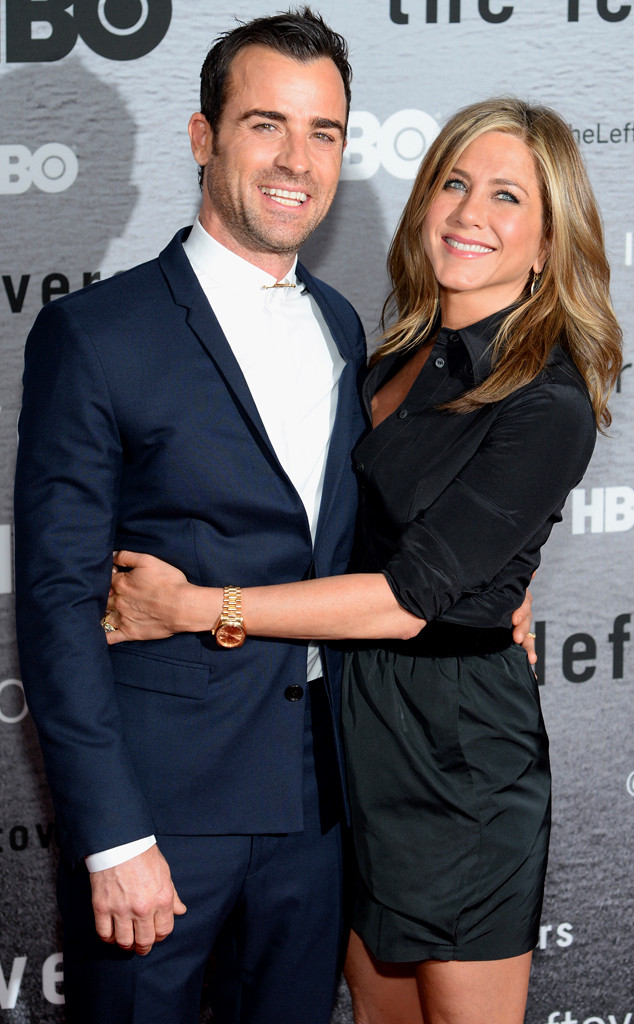 There have also been so many rumours about Jennifer Aniston and Justin Theroux, which states that the couple is not happy together. So, her career downfall would also result in the duo split? We gotta wait and see. 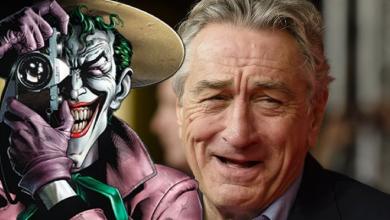