Hey, there quirky people. The multiverse of Madness is supposed to be a solo sequel that takes Doctor Strange’s story forward in MCU. But it is also turning out to be a civil war level crossover event with Wanda and Strange going against each other. And there are going to be plenty of other characters coming into the mix. There are 6 or 7 Illuminati members coming in. America Chavez is a new addition alongside a few multiversal monsters. There’s the Minotaur Rintrah who is making his MCU debut. And we’ll be seeing several variants of Doctor Strange, and a particular variant of Wanda as well. But there are other familiar and old MCU characters we want in Doctor Strange 2. 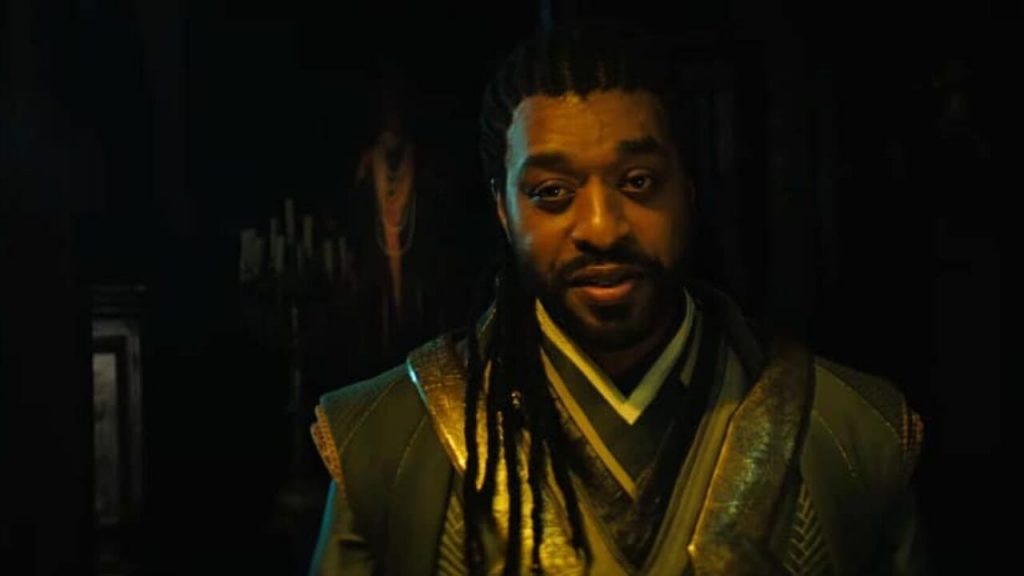 Besides Wanda and Doctor Strange, we have Wong who is coming back. Wanda’s kids are returning as variants. Mordo will be back (But this new one is actually said to be a Variant). He is called Master Mordo as he is the Sorcerer Supreme in his Universe. Christine Palmer will be back, and she might also have her own variant appearing in the film. But there are others that we’d like to see. Here’s a list: 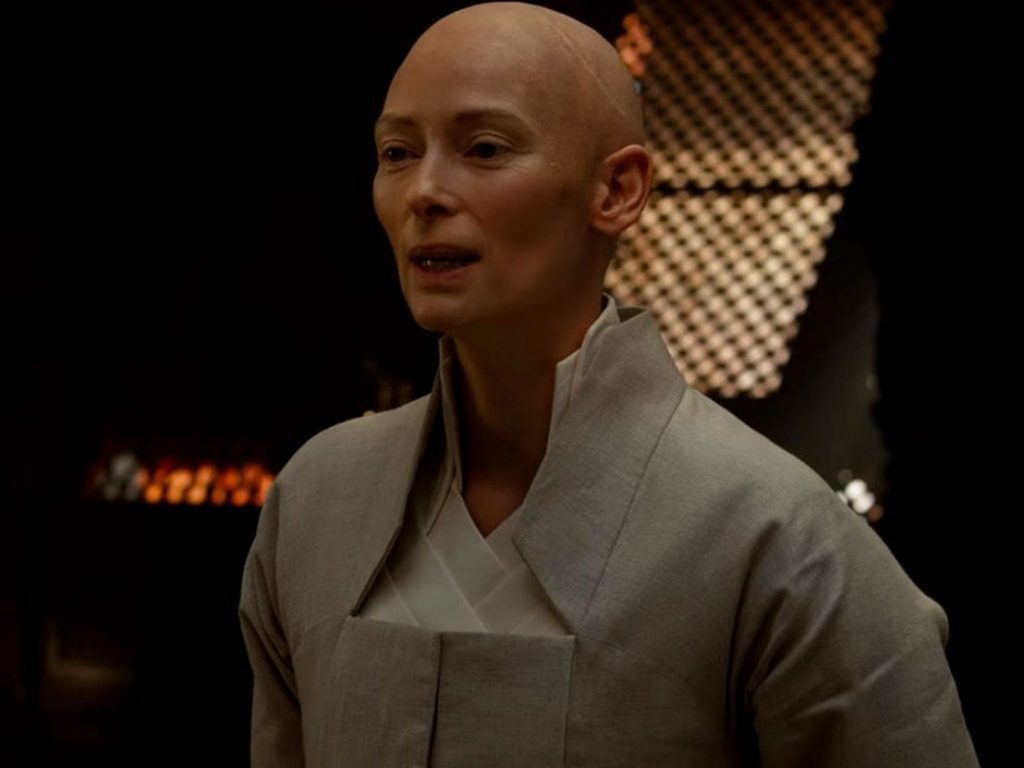 Tilda Swinton played a huge role in the first Doctor Strange movie. But after her death, Avengers: Endgame found a way to bring her back as well. What If…? also used her pretty wisely. So maybe, we could get to see another wise usage of her character to guide Doctor Strange. We had EDITH in Spider-Man: Far From Home. Well, the Ancient One could be EDSIM – Even Dead, She is Master!

Now that Wanda has trained herself using the Darkhold, she would literally be the strongest of all. So, Doctor Strange will really need some help while battling the Scarlet Witch. Agatha Harkness was one of the first new characters to be introduced in 2021. And then Wanda trapped her in Westview. But since we’re supposed to get a solo Agatha Harkness series which is said to begin filming later in 2022, Maybe Agatha could return in Multiverse of Madness to begin her redemption arc. She is among the strongest sorcerers we know of! So, she could break free from Wanda’s spell and join Doctor Strange to probably stop Wanda from breaking the multiverse apart. That would set up the House of Harkness series on Disney+. 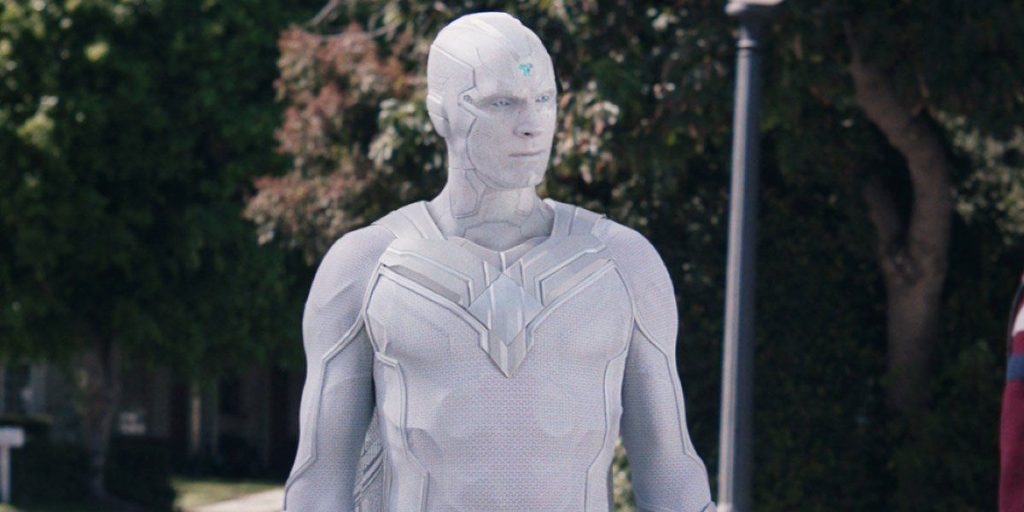 Ever since Westview’s Vision made White Vision remember, he took off and we’ve got no clue of his whereabouts now. Maybe he could be back in Armor Wars. But it would also make sense if he showed up in Doctor Strange 2 to help stop Wanda. After all, he does have a vague idea of what Wanda and Vision meant to each other. So, he could come in handy to at least distract Wanda and remind her of love. 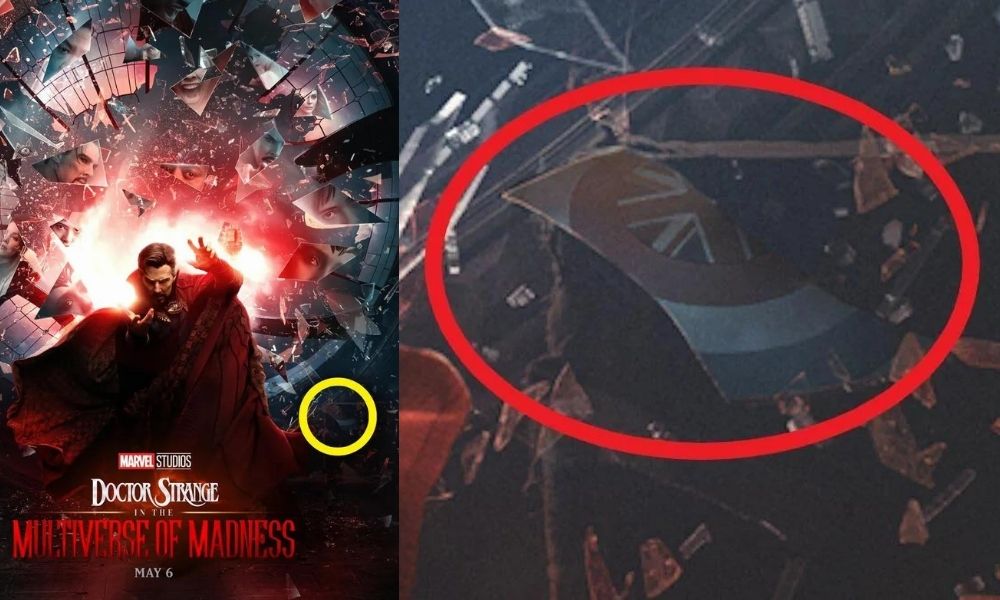 After What If…?, Hayley Atwell gained a lot of traction by voicing Captain Carter. Ever since then, she is believed to have a cameo as a live-action Captain Carter in Doctor Strange 2. And the official poster of the film even confirmed her presence as it hid her logo in plain sight. So Hayley Atwell will return as a variant of Agent Carter, she could even be one of the members of Multiverse’s Illuminati. 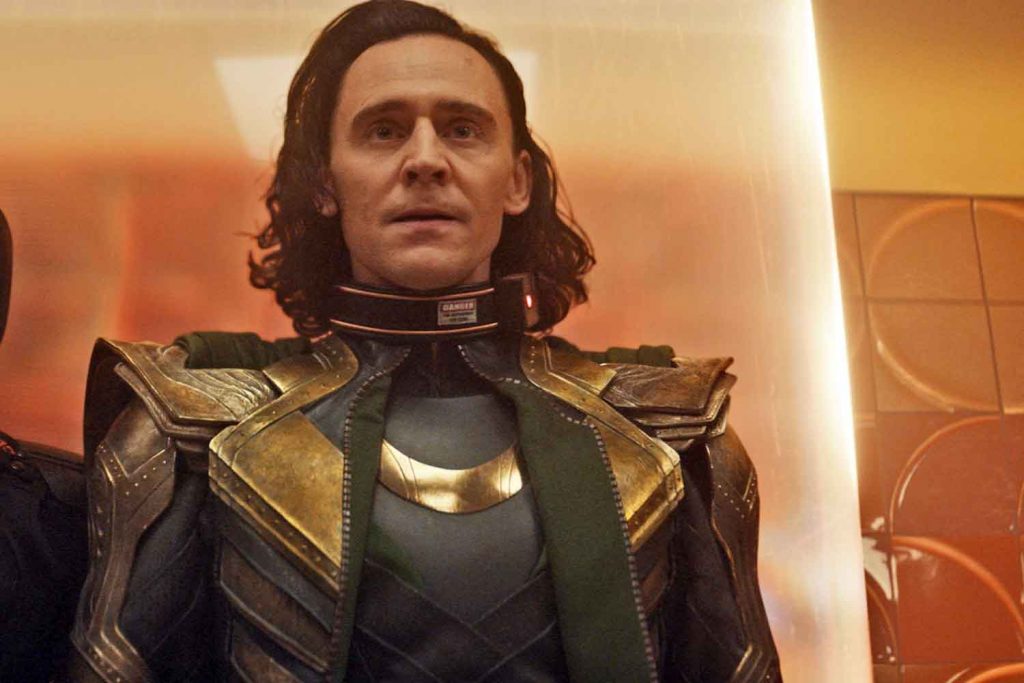 The God of Mischief has totally turned into a good guy now. Loki and Doctor Strange 2 have clear parallels since they also have the same writer. And the Loki series is also responsible for making Doctor Strange 2 happen. So, they do have a connection. But will Loki return? We really want him to cameo as we could then get a team upshot of the 3 most iconic magic users of MCU. But with Wanda being the antagonist, the fulfilment of this dream has become quite unlikely. 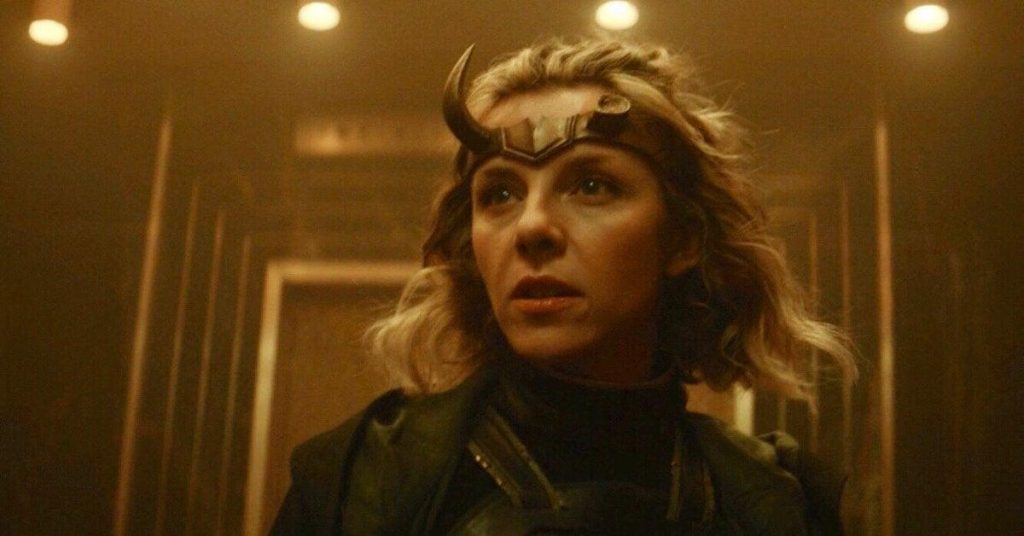 Before Wanda changes realities across universes, Sylvie was the main culprit responsible for actually making the multiverse what it is now. She killed He Who Remains and allowed the infinite branches of time to exist. So maybe, just maybe, we could see the return of Sofia Di Martino in the Multiverse of Madness as well. 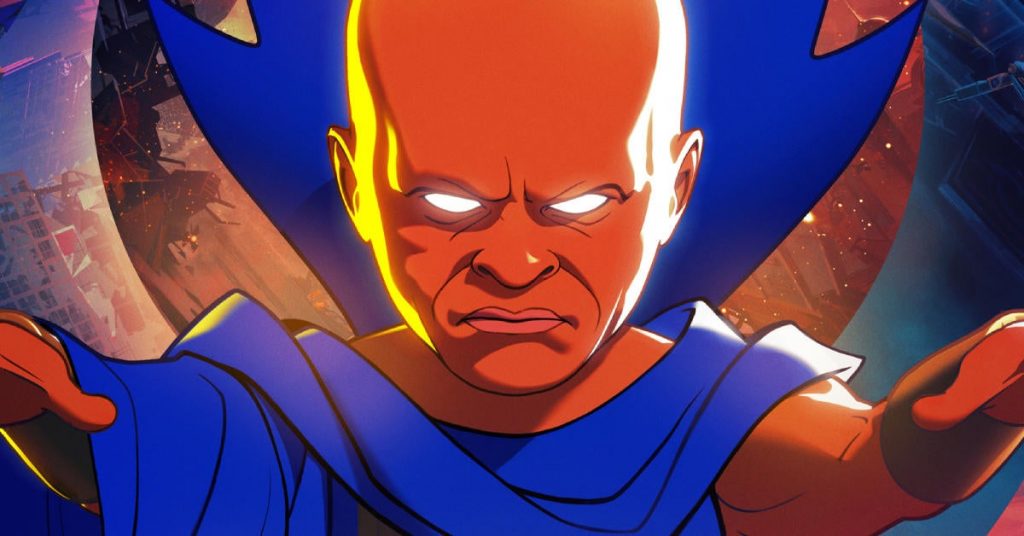 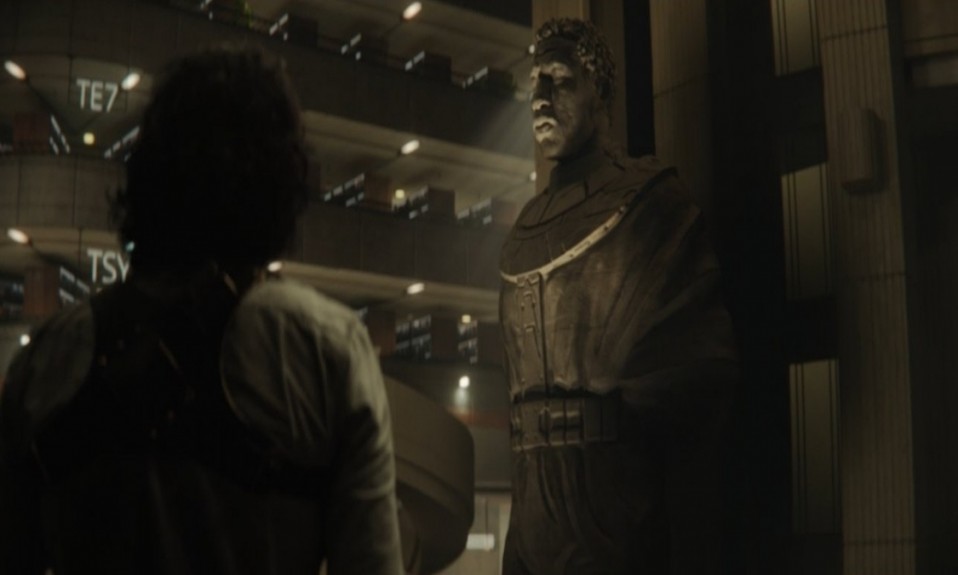 Loki introduced us to He Who Remains. He died, but we were warned that his variants will cause mayhem across the Multiverse. There are two things we know for sure. One – Doctor Strange 2 is supposed to set up Secret Wars. And 2 – Kang will arrive in Ant-Man and the Wasp: Quantumania. But what if he arrives in the MCU before Quantumania? We could see the first real tease for him in Doctor Strange in the Multiverse of Madness. From there on, he could appear in Ant-Man 3, and Loki season 2 and be set up as the villain of MCU’s upcoming Secret Wars event.

But what is your thought on the Old MCU characters we want in Doctor Strange 2? Which of them do you think could, and probably should appear in Doctor Strange in the Multiverse of Madness? Let us know in the comments. 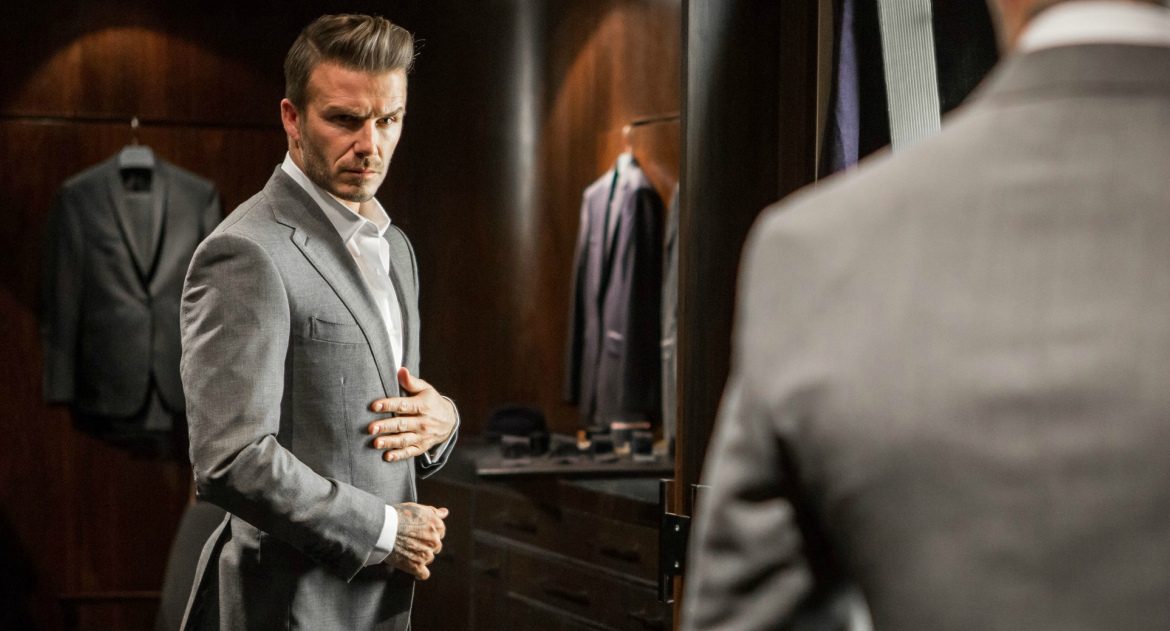 5 Amazing Things That Happen When You Start Dressing Well 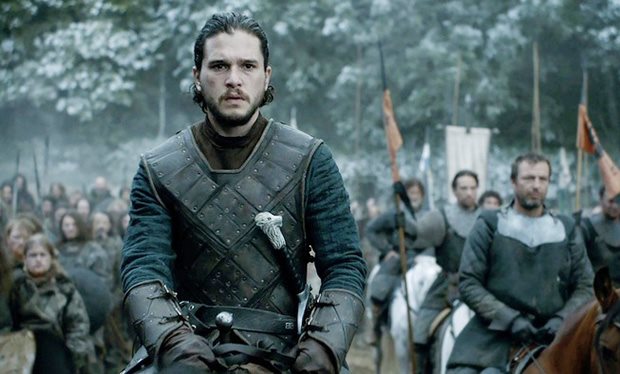 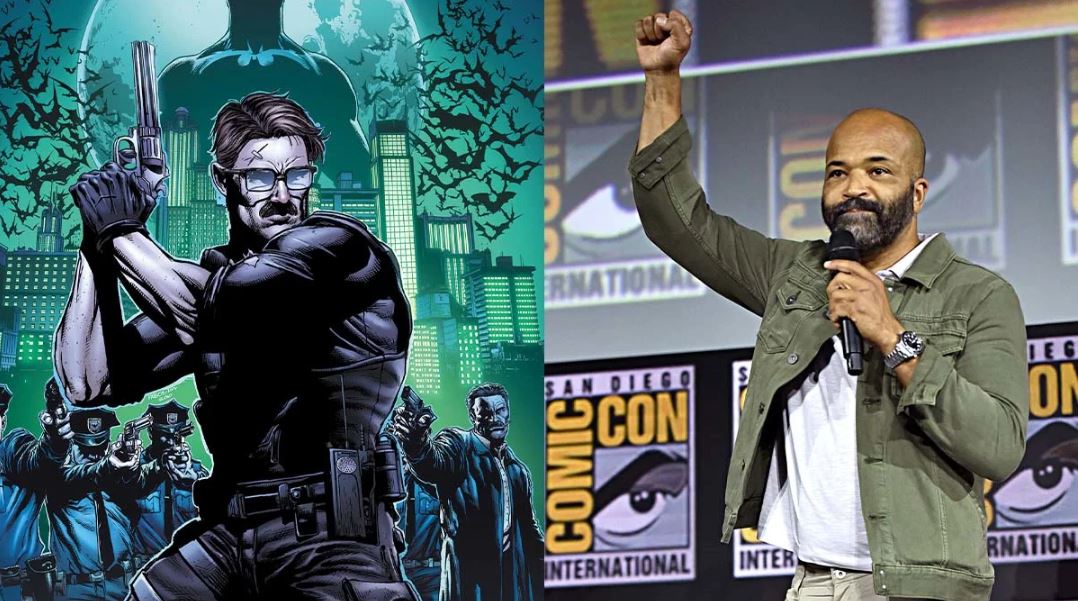