Shang-Chi and the Legend of the Ten Rings was one of the most successful MCU movies to come out of the franchise this year post the pandemic. The movie was a major success and even considered to be the best MCU solo film since 2018’s Black Panther. Its success ensured Disney to not release Marvel simultaneously on the Disney+ streaming service. The movie is now available on the Disney+ streaming service along with various bloopers, behind-the-scenes, and deleted scenes. It is obvious that a big-budget project like this must have quite a lot of stuff that was left in the cutting room. One of the Shang-Chi deleted scenes ensured the death of Florian Munteanu’s Razor Fist. 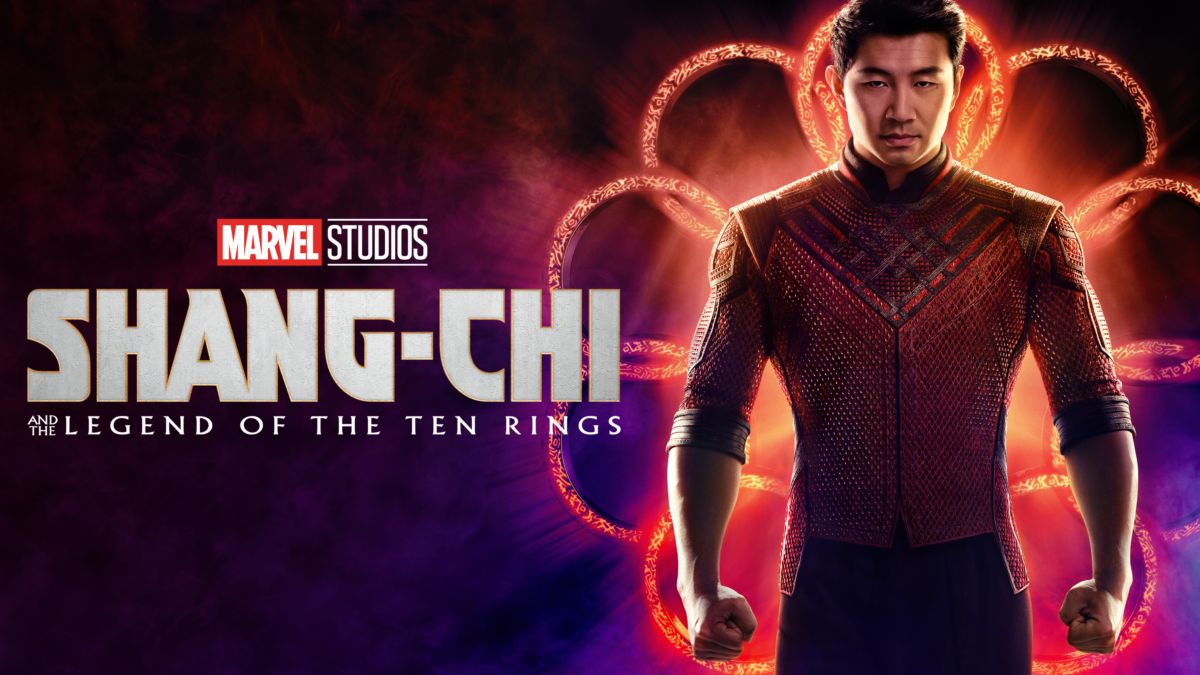 The movie followed the narrative of Simu Liu’s Shang-Chi going head-on against his father Wenwu’s (Tony Leung) Ten Rings organization. While this continues to be the case for the first half of the movie, things change around the end when we see the antagonist and the soul sucker arrive as a bigger problem. The Ten Rings unite with the good side in order to fight these monsters. This all takes place in the hidden village of Ta Lo and this was indicative of the Ten Rings being aware of the bigger things at stake. 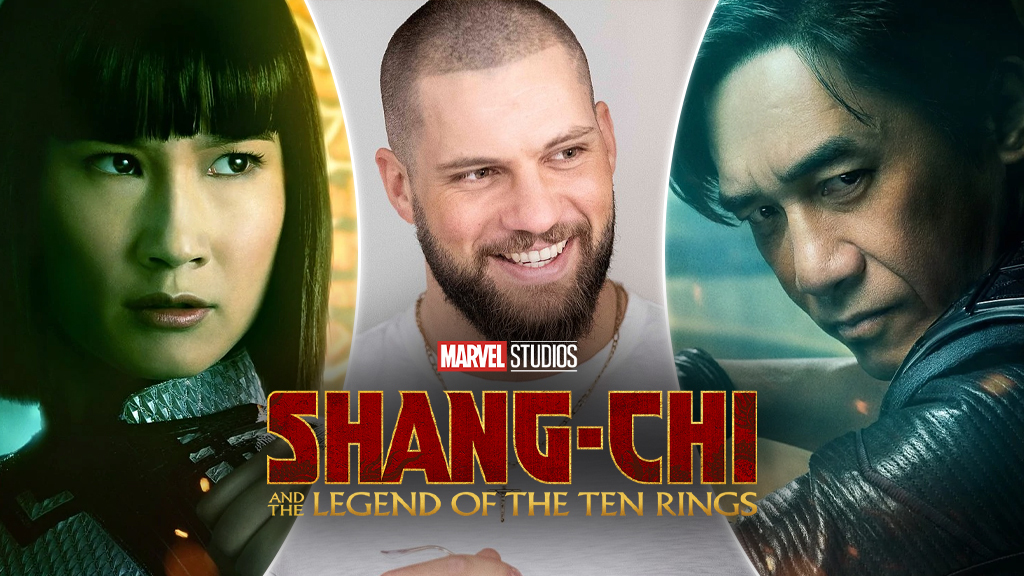 Florian Muneanu’s Razor fist was present throughout the movie as Wenwu’s right hand and he was also seen in one of the most interesting fight sequences in the bus with Shang-Chi. The character is the one who takes the decision of attacking the Soul Suckers instead of the villagers of Ta Lo. He doesn’t seem to have a major role in the movie other than that but the post-credit scene ensures that he will be a part of the future of the Ten Rings organization with Meng’er Zhang’s Xu Xialing leading. 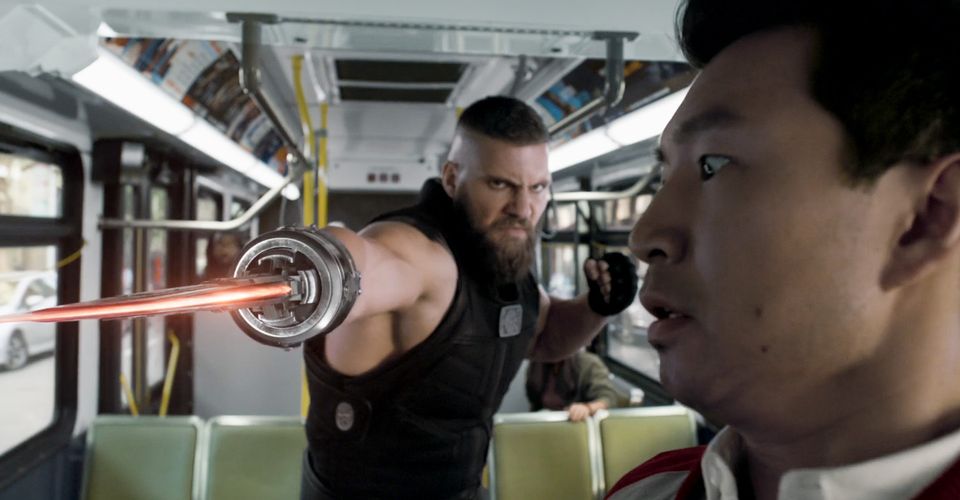 The actor was last seen in Creed 2 and he was also excited about being a part of the movie considering he was one of the characters who make it to the end. In an interview with ScreenRant, this is what he had to say about the venture:

Yeah, it was very different, to be honest with you. And I’m not only happy to go through this experience, but it was a childhood dream to make it into the MCU – and a long term goal after Creed. I always told my people that, at some point, I want to play a superhero in the MCU. I just thought I would need a little bit longer, but hey, if the opportunity presents itself, you got to take advantage of that.

A deleted scene from Shang-Chi and the Legend of the Ten Rings suggests an alternate fate for the character of Razor Fist during the Ta Lo battle climax. The scene shows Awkwafina’s Katy panicking during the battle and hiding behind the Soul Suckers. Razor Fists discovers her and then lets her know about her importance in the battle, encouraging her to keep fighting. This follows with Razor Fist actually sacrificing himself so that he could hand Katy her bow. It is obvious that this scene will follow with her using the bow to strike the Dweller in the Darkness. 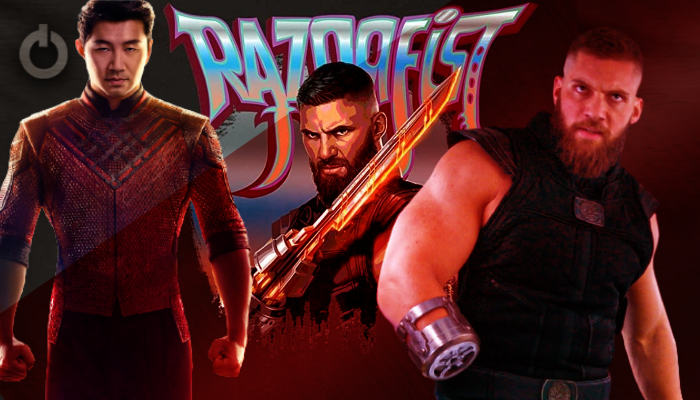 Florian Munteanu had teased about this scene before in an interview with hints at how it might have given us a bit more from Razor Fist. He had said:

We had that big end battle, and you [originally] would have seen a bit more there from Razor Fist. I’m looking forward to people seeing that because there was a reason why he replaced his blade with the dragon sword and fights with two swords, but I don’t want to spoil too much and I don’t want to give away too much. 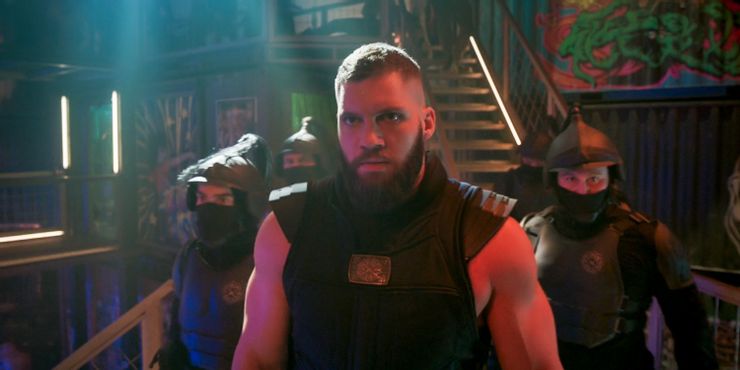 Oh yeah, that was always the plan, to give him a much more important role. And we’ll see where that leads. There’s a lot of background story that hasn’t been told yet, because obviously this is an origin story about Shang-Chi. So we’ll see what happens in the future with Razor Fist in the MCU.

Florian Munteanu is a great actor and personally, I’m happy that his soul didn’t get sucked out of his body in the climactic battle. Now, I’m excited that he’d return in the eventual Ten Rings series, and possibly even in the Shang-Chi sequel. 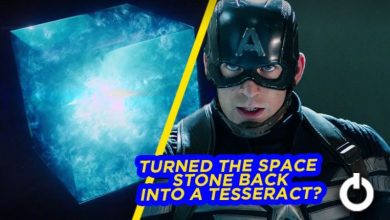