The second trailer for Spider-Man: No Way Home is finally here and it shows us a vast number of characters, mostly foes to Spidey. This actually puts our web-shooting friend in a difficult position and makes us wonder how he will be handling this circumstance. There are various fan theories that the trailer might have confirmed and this is a clear indication that there is a lot to come yet. Spider-Man: No Way Home might actually be one of the most interesting takes on the story of Spider-Man as it takes the concept somewhere it has not been taken before. Let us take a look at all the characters missing from the No Way Home trailer (probably). 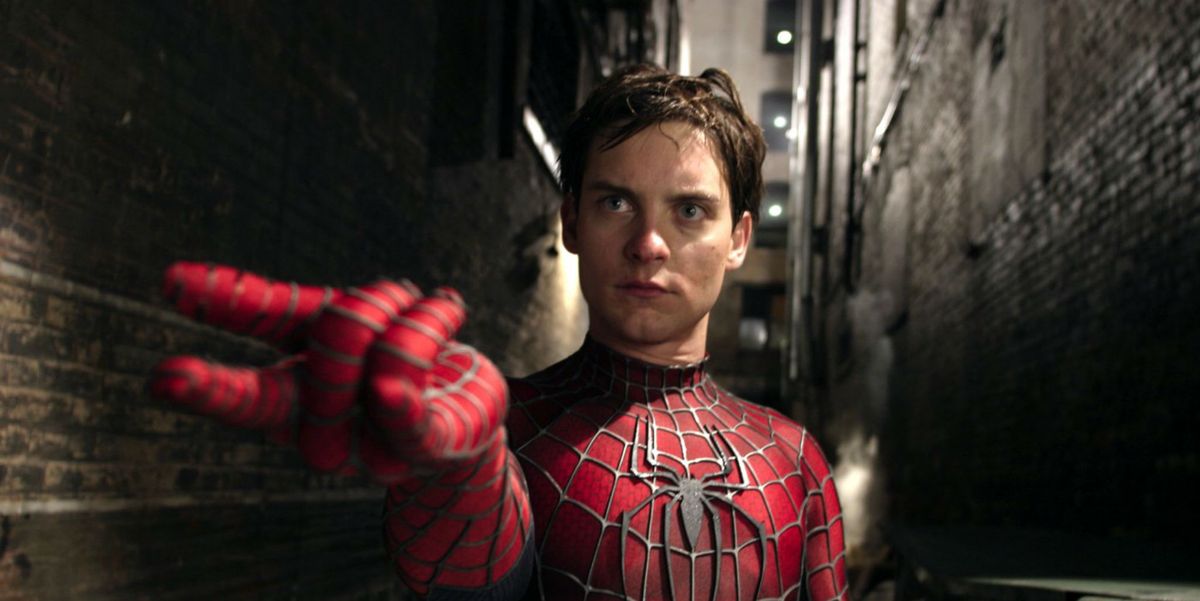 One of the biggest things that fans of Spider-Man were waiting for in the Spider-Man: No Way Home trailer was definitely the appearance of Tobey Maguire as Spider-Man. The very appearance of Alfred Molina’s Doctor Octopus reminded us of the Sam Raimi Spider-Man movies. While everything from the trailer clearly indicates that he will be appearing in the movie it would have been absolutely awesome to finally see him return to action in the trailer. 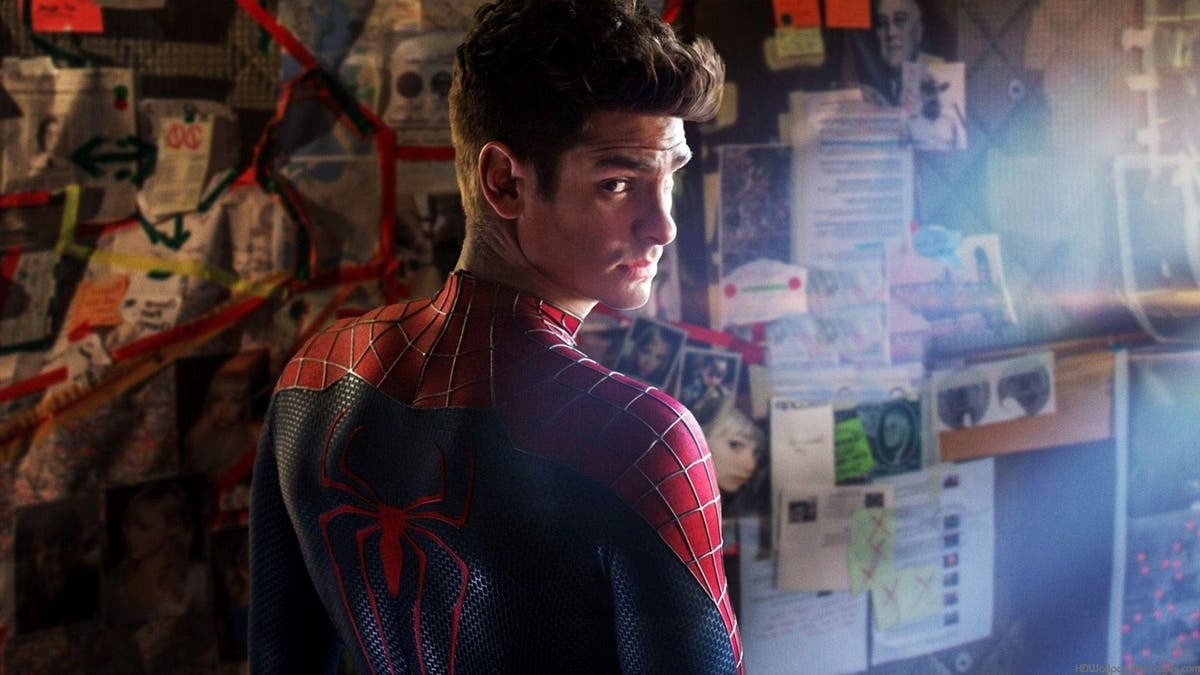 As much as we wanted to see Tobey Maguire in the movie, we also wanted to see Andrew Garfield’s Spider-Man appear in the movie. There have been various theories over the release of Spider-Man: No Way Home that indicated the return of every Spider-Men from the previous movies under Sony. The actor has over the past few months denied his involvement in the movie. Even after all that the actor’s denials the second trailer clearly tell us that he will be appearing in the movie. He certainly is the Werewolf!!! 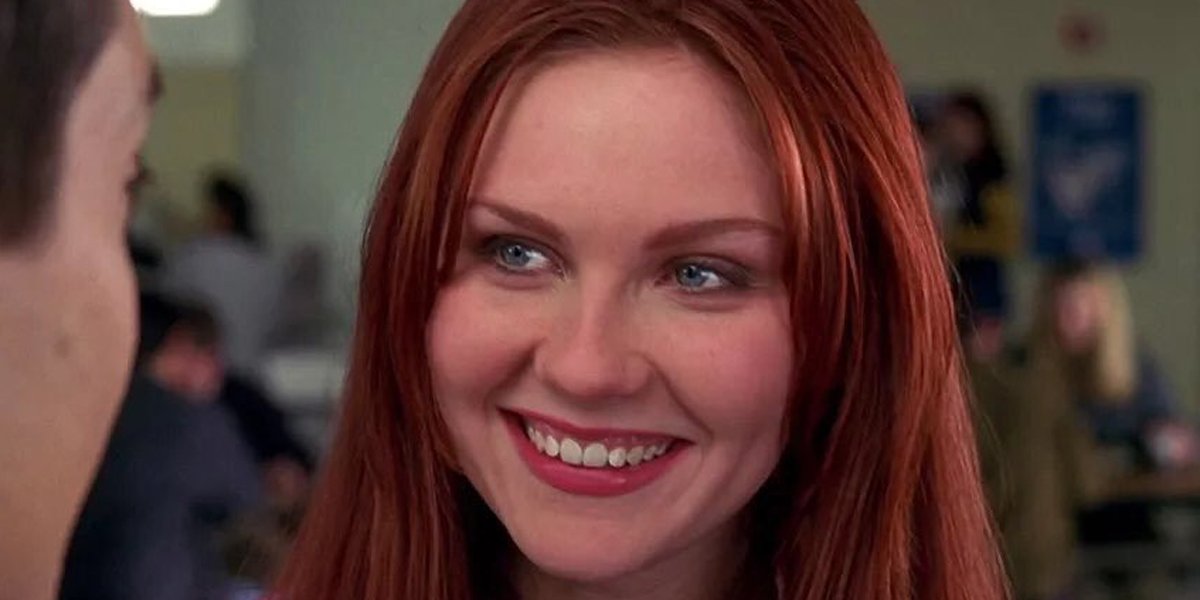 While it is not yet confirmed but considering the multiverse will be open fans had expected a lot of the past characters to make an appearance in the movie. Kirsten Dunst’s Mary Jane Watson is remembered by everyone as one of the most iconic interpretations of the character for the screen. Showing her in the movie might give us a chance to see the character in a whole new light and indicate what might have happened to Sam Raimi’s Spider-Man universe after Spider-Man 3.

Similar to Mary Jane Watson, Emma Stone’s Gwen Stacey stole our hearts with the awesome way in which her character was portrayed in the movie. It would have been absolutely awesome to see her appear in the movie. Since all the other characters are being snatched before their deaths, the same could happen to her. The Multiverse could be the perfect way to bring her back to life considering her death did make us cry! 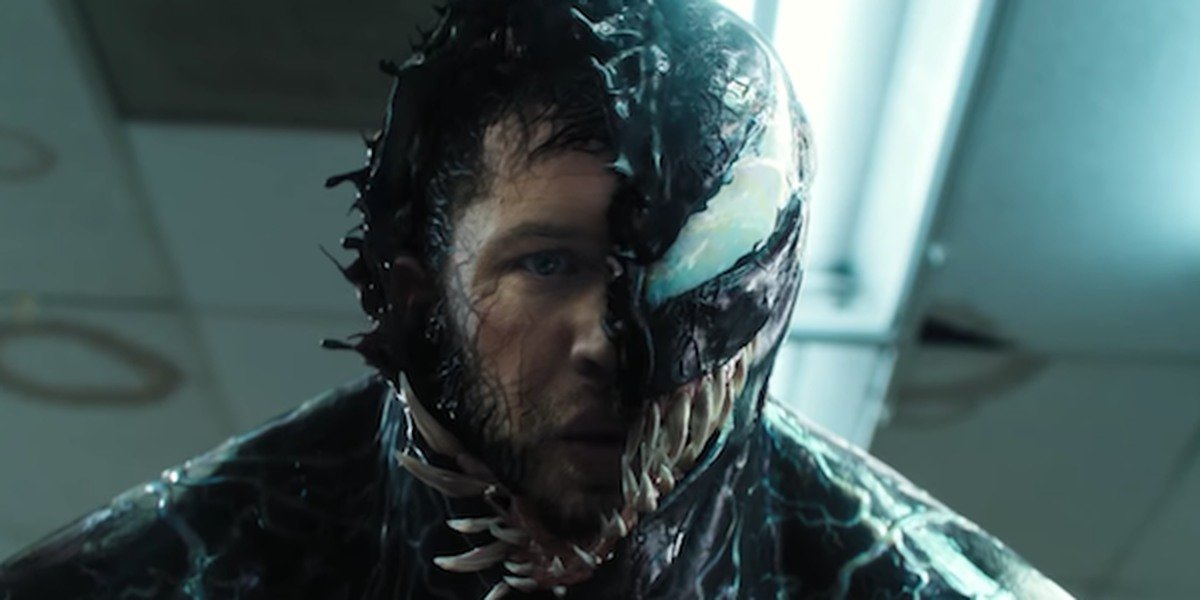 The ending of Venom: Let There Be Carnage revealed that Tom Hardy’s Venom is now a part of the Marvel Cinematic Universe as he is transported to this universe somehow. There was a clear indication at the events of Spider-Man: No Way Home as we saw Venom looking at Peter Parker’s revealed identity being talked about by J. Jonah Jameson on the TV. While Marvel has confirmed their involvement in the scene but there have been no indications on how this will be used in the movie or if it will be used at all. 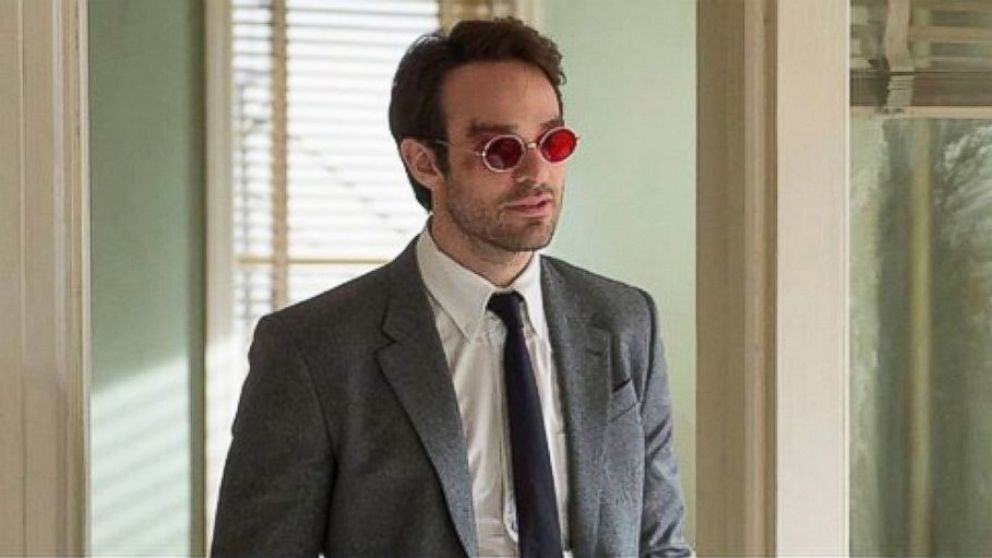 A recent leak confirmed that Matt Murdock would be a part of the movie as we had seen Marisa Tomei’s Aunt May, Jon Favreau’s Happy Hogan, Tom Holland’s Peter Parker, and Charlie Cox sitting around a table. This was also linked with the reference that Tom Holland had made about a similar scene. The second trailer could have given us this scene and it would have been an absolute delight for the fans considering this would have also confirmed Daredevil’s presence in the universe. He might also end up appearing in the fight scene at the end thus making it one of the most exciting movies of the year.

Miles Morales has long been rumored to have been cast for the Marvel Cinematic Universe but no information regarding this has been revealed yet. The character was hinted at in Spider-Man: Homecoming when we got to see his uncle Aaron Davis appear in the movie as played by Donald Glover. Since Spider-Man: No Way Home will work on the concept of the Multiverse, this could be the perfect way to introduce Miles Morales to this world.

Honorable Mentions – All Other Possible Cameos

This movie heavily involves the Multiverse villains. But what about MCU’s own Spider-Man villains? Maybe the likes of Quentin Beck, Mac Gargan or Adrian Toomes could also cameo at the end to form their own team! If so, they were certainly missing from the trailer. I guess we’ll see what Marvel does with them. 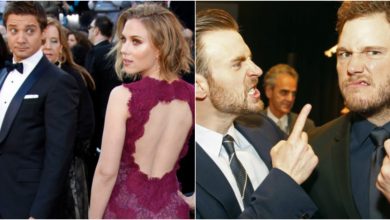 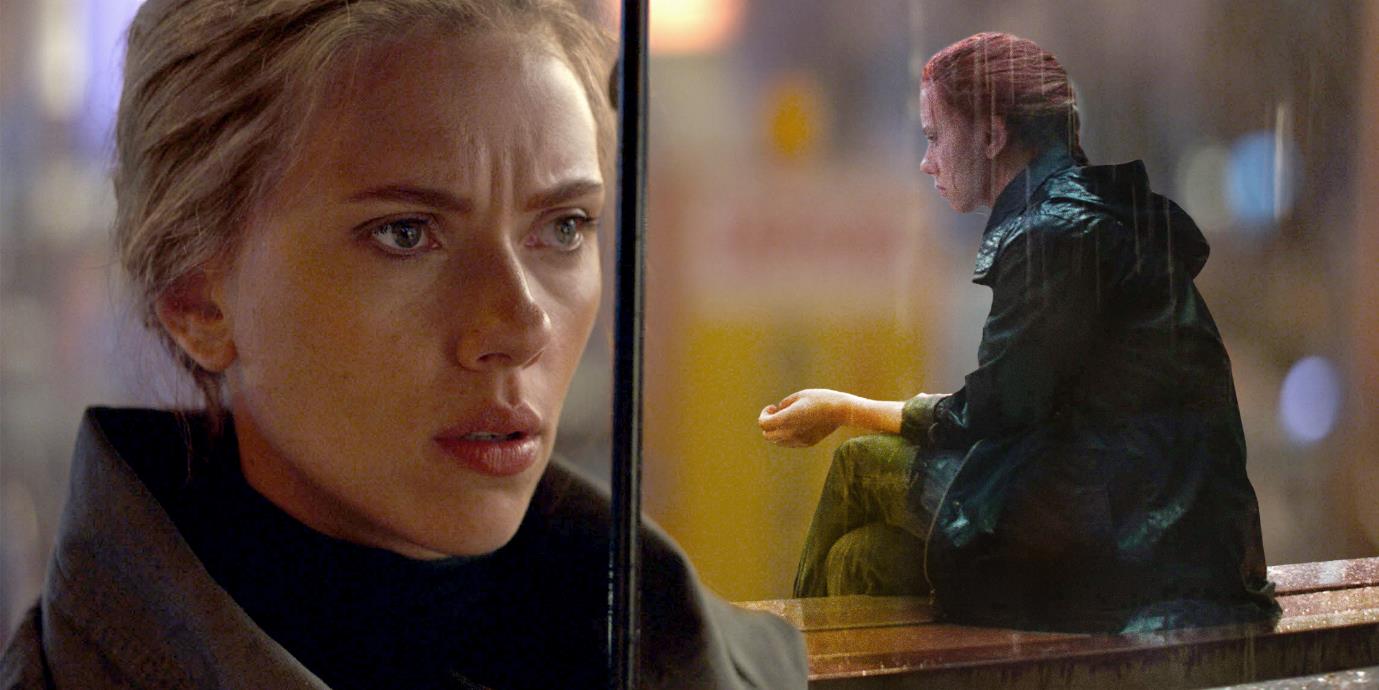 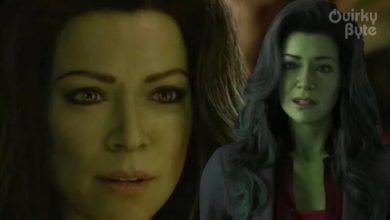