Eternals is supposed to be a massive storyline in the Marvel Cinematic Universe that will explore the narrative of heroes who have always been a part of it. This will introduce us to a whole new world of characters and worlds at the same time. The movie has already premiered and it has received some of the best reviews of the franchise already. While the movie will have a similar kind of balance that previous MCU movies have had with the comic books. But as usual, the movie will also take some liberties with the characters that it picks from the comic books. This has always been there as we saw Shang-Chi and The Legend of the Ten Rings change the character of Mandarin. Recently, producer Nate Moore revealed the differences between the Deviants of the comics and Eternals. 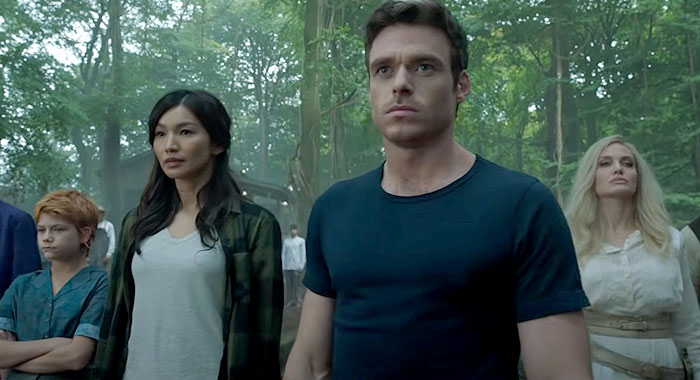 Eternals will follow the narrative of the titular group of heroes who will reunite in order to fight against a threat that is coming to Earth. The characters have not intervened with the matters of Earth for a long time and that is the reason we haven’t seen them appear so far. The Eternals were created by the Celestials as a breed of superhumans who have been guiding humans for a long time. But the latter also created another breed that was deemed to be a failure, the Deviants. The Deviants are the very enemies who will play a major role in the return of the Eternals.

Deviants have been the longtime foes of the Eternals and have been referred to as “The Changing People” throughout most of their narratives in the comics. They are supposed to be the very opposite of the superior Eternals and are considered to be deformed and imperfect beings. It seems that the movie will be taking certain liberties when it comes to the depiction of the Deviants. According to a set visit for the film in 2020, Eternals producer Nate Moore revealed that the movie will feature the Deviants having more predatory and animalistic traits. But an exception to these changes will be made for their leader, Kro. 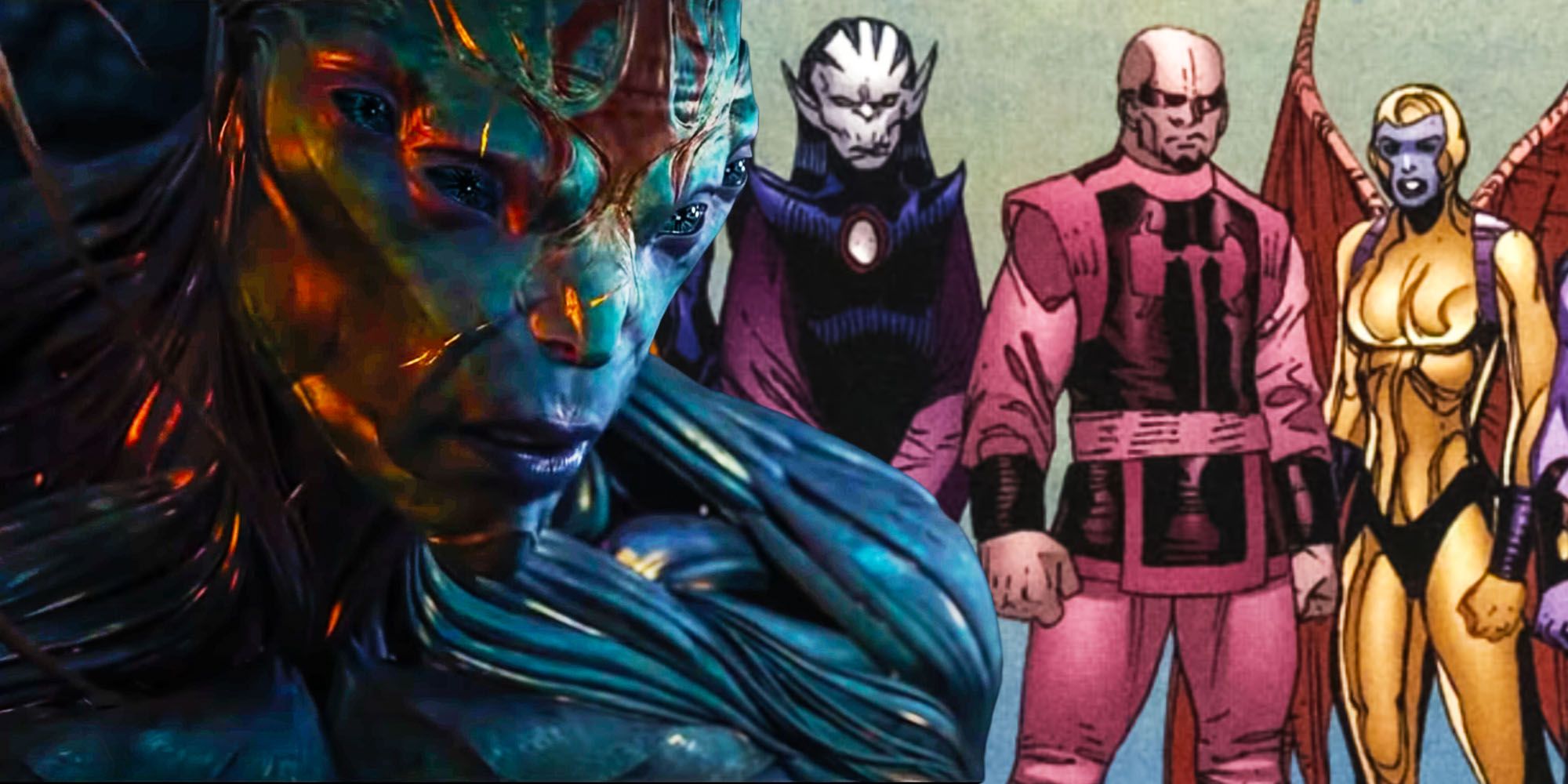 As you know, the Deviants in the comics are called the Changing People, no two Deviants look the same. So in our film, no two Deviants will look the same. But you do see as sort of these parasitic predators, when they do kill off a predator in the film, they do take the shape of that predator. So they’re sort of bat-like Deviants. There’s a wolf-like Deviant. There’s a Deviant that look like all sorts of creatures from myth and legend in history. And these are the Deviants that the Eternals were sent again to eradicate, to help humanity advance. Because the Deviants are the Changing People, they come in all different shapes and sizes.

Some are small as a human. Some are as big as an ocean liner, which is a lot of fun for us to play with as we sort of build set pieces in action. But in the modern-day, the Deviants have evolved. And this is a sort of early concept of Kro, who is the leader of the Deviants. He is the most intelligent of the Deviants. He is the only Deviant who can speak and that evolution will be one of the mysteries the Eternals have to uncover. Why is he able to do this? Why does he look humanoid when all the other Deviants to some degree, are monstrous? He has these sort of incredible tendrils that can extend from his fingers and other parts of his body, and he becomes a real problem for the Eternals. 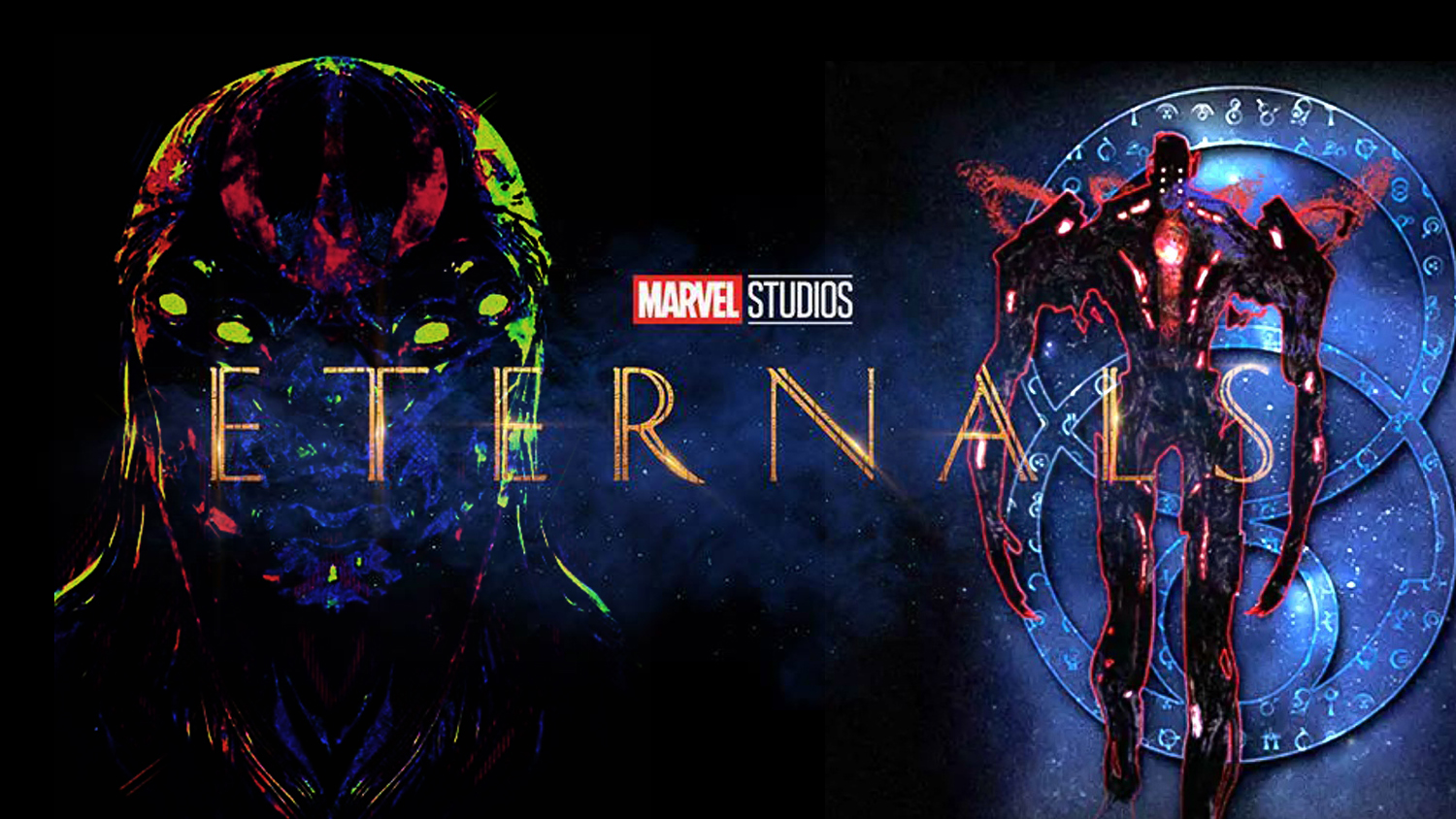 It was fairly obvious that Marvel would take certain liberties in the depiction of the character. Bringing this set of characters into MCU at this time would take certain changes in the depiction and they had every reason to play around with the concepts. It would be interesting to see how Chloe Zhao’s new feature might end up giving us some of the most memorable Phase 4 villains. Eternals will be released worldwide on November 5. 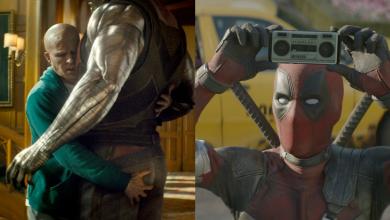 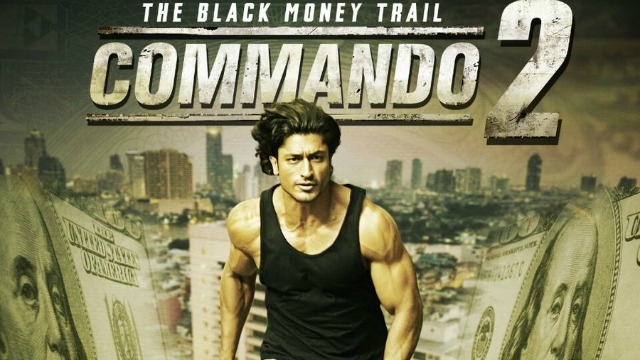 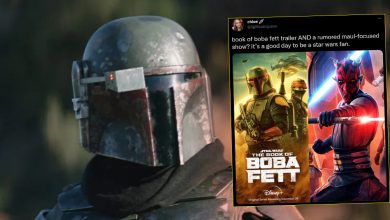