The MCU is the biggest in the comic world and it has the most amazing actors who prominently play the role of their respective Marvel comic characters in the best way. It has one of the biggest fandoms all over the world. The new MCU phase is going tremendously well, so here we bring you some of the most hilarious and creepy Marvel memes that could spoil your day :P: 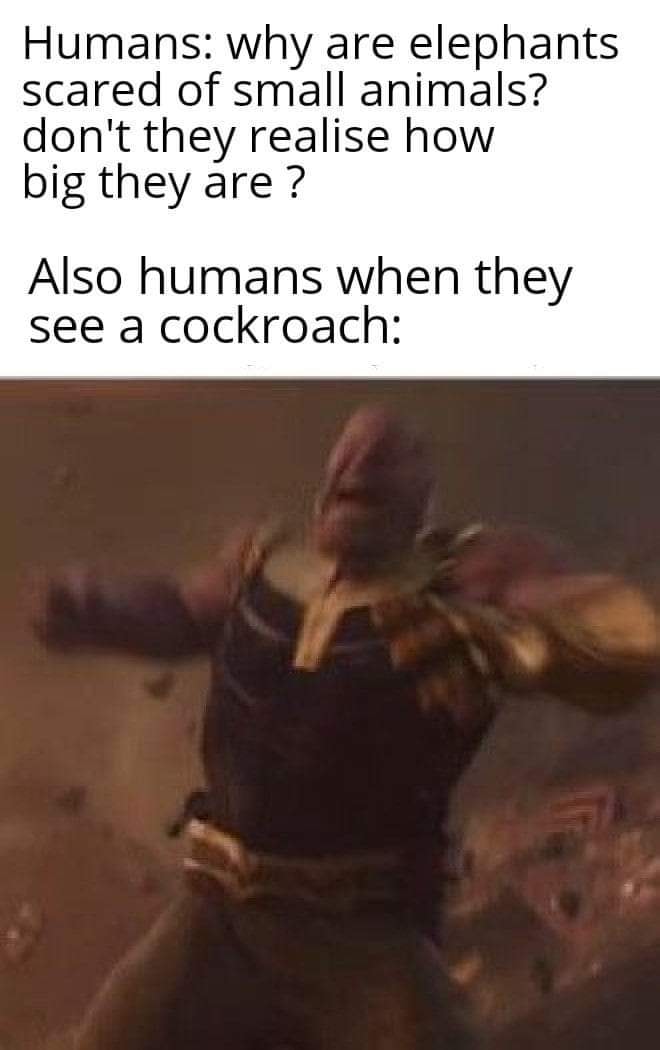 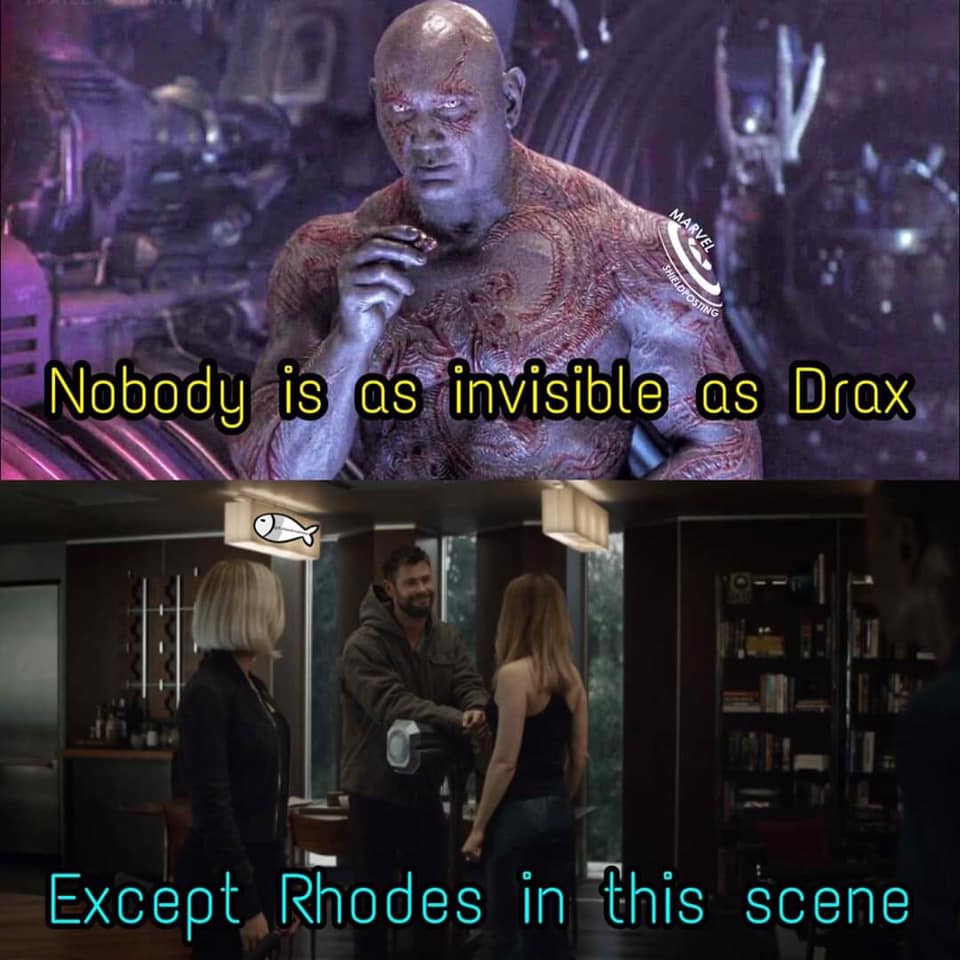 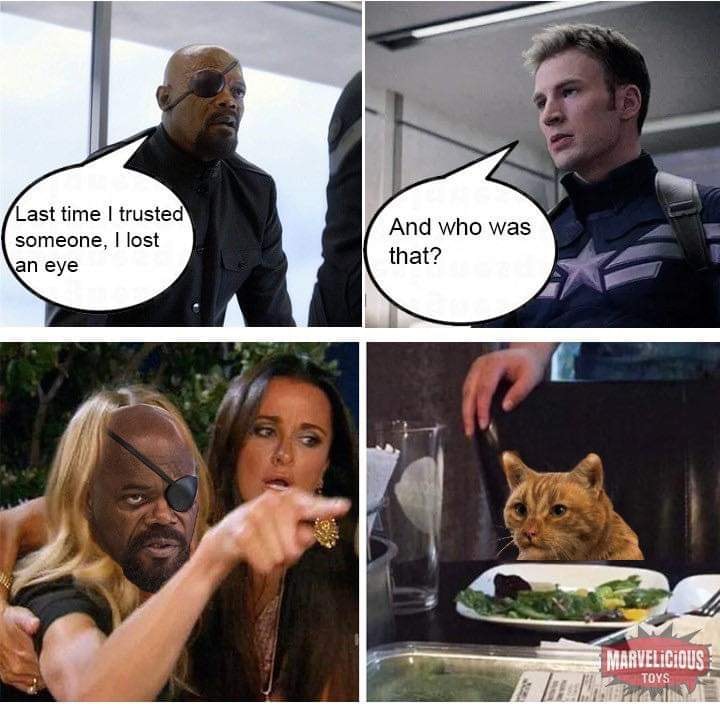 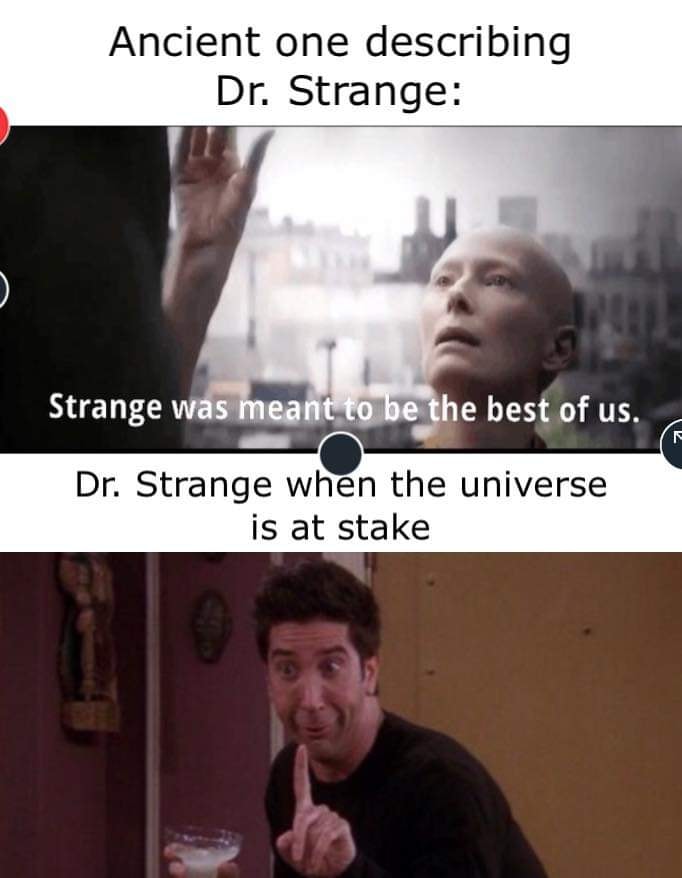 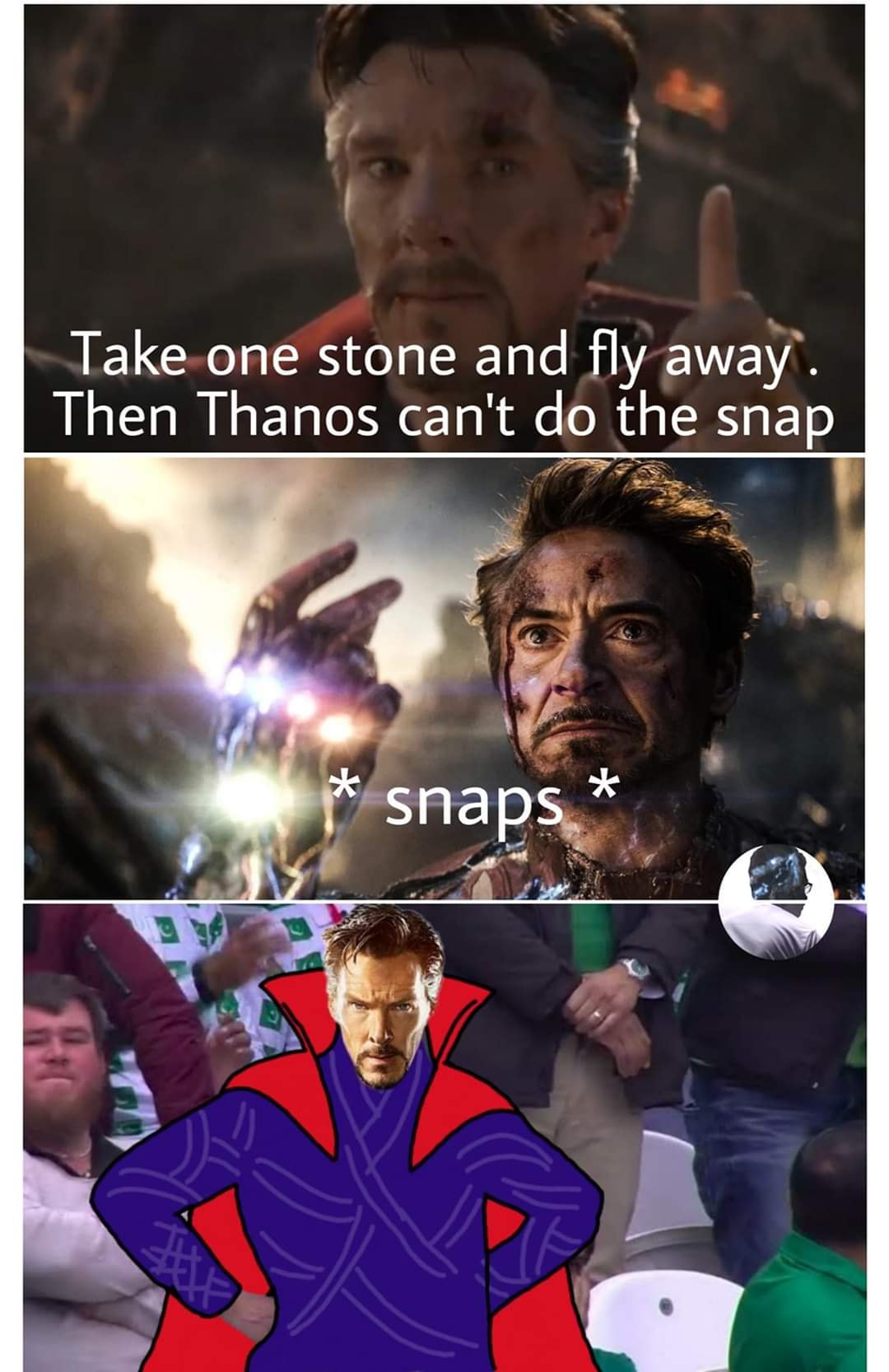 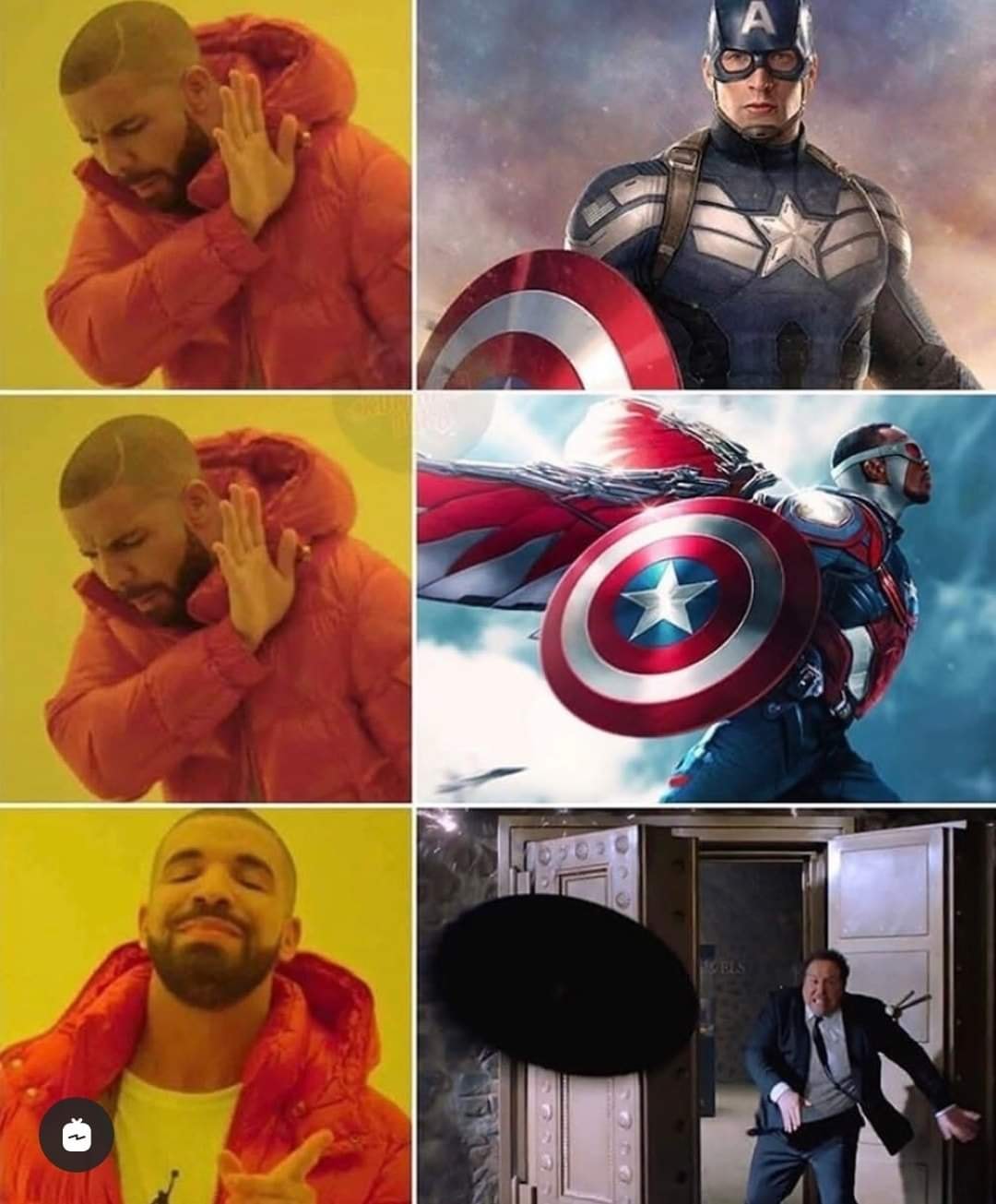 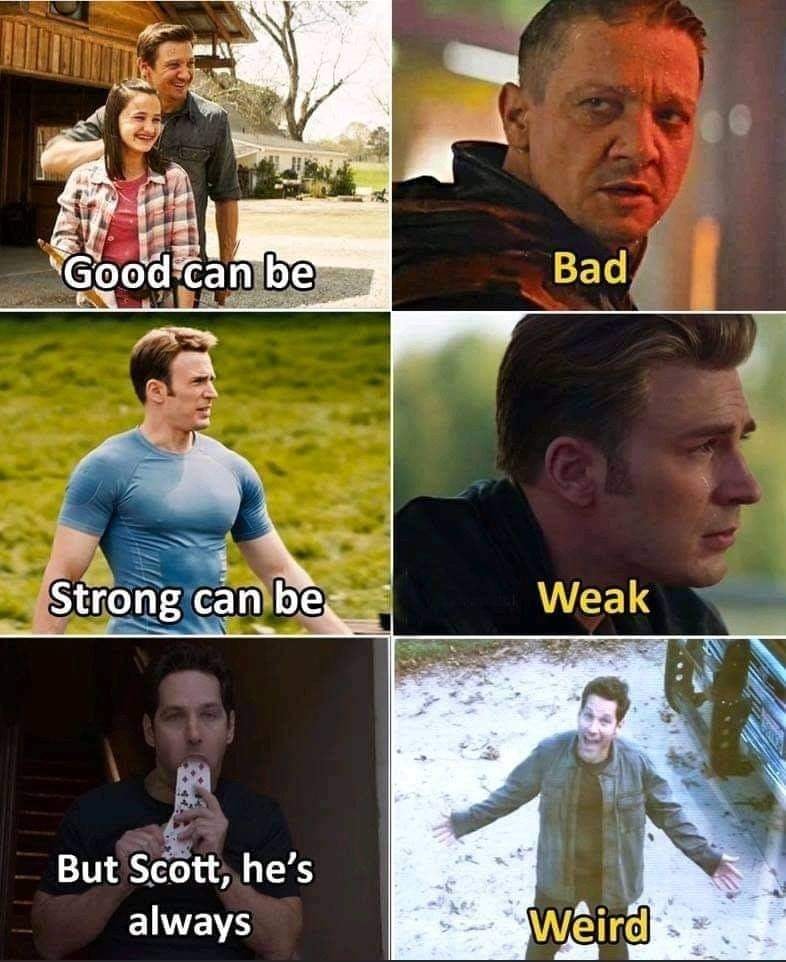 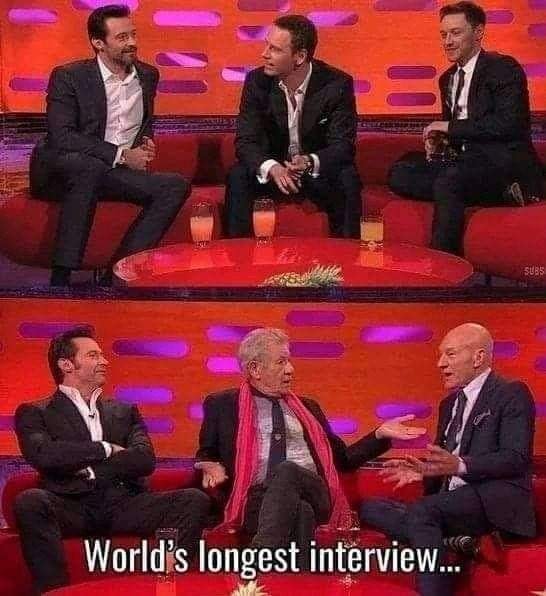 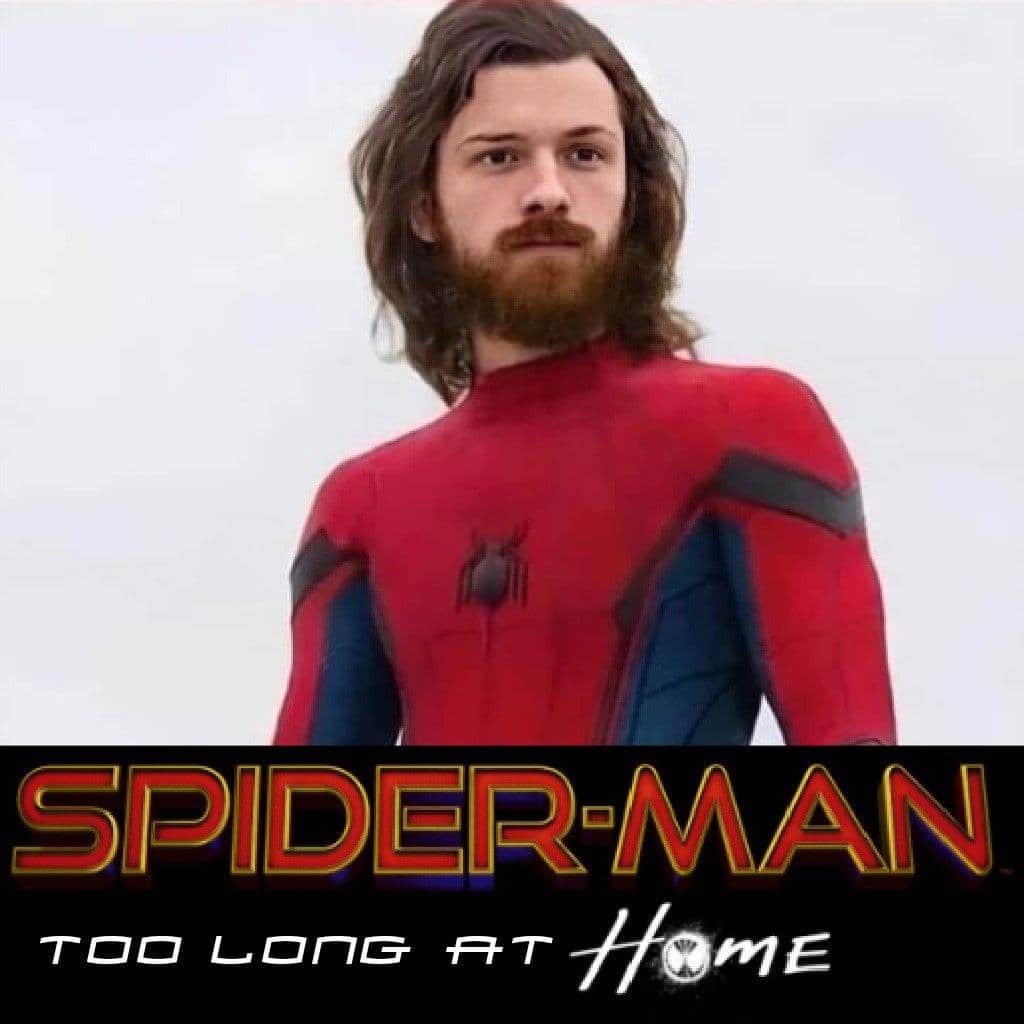 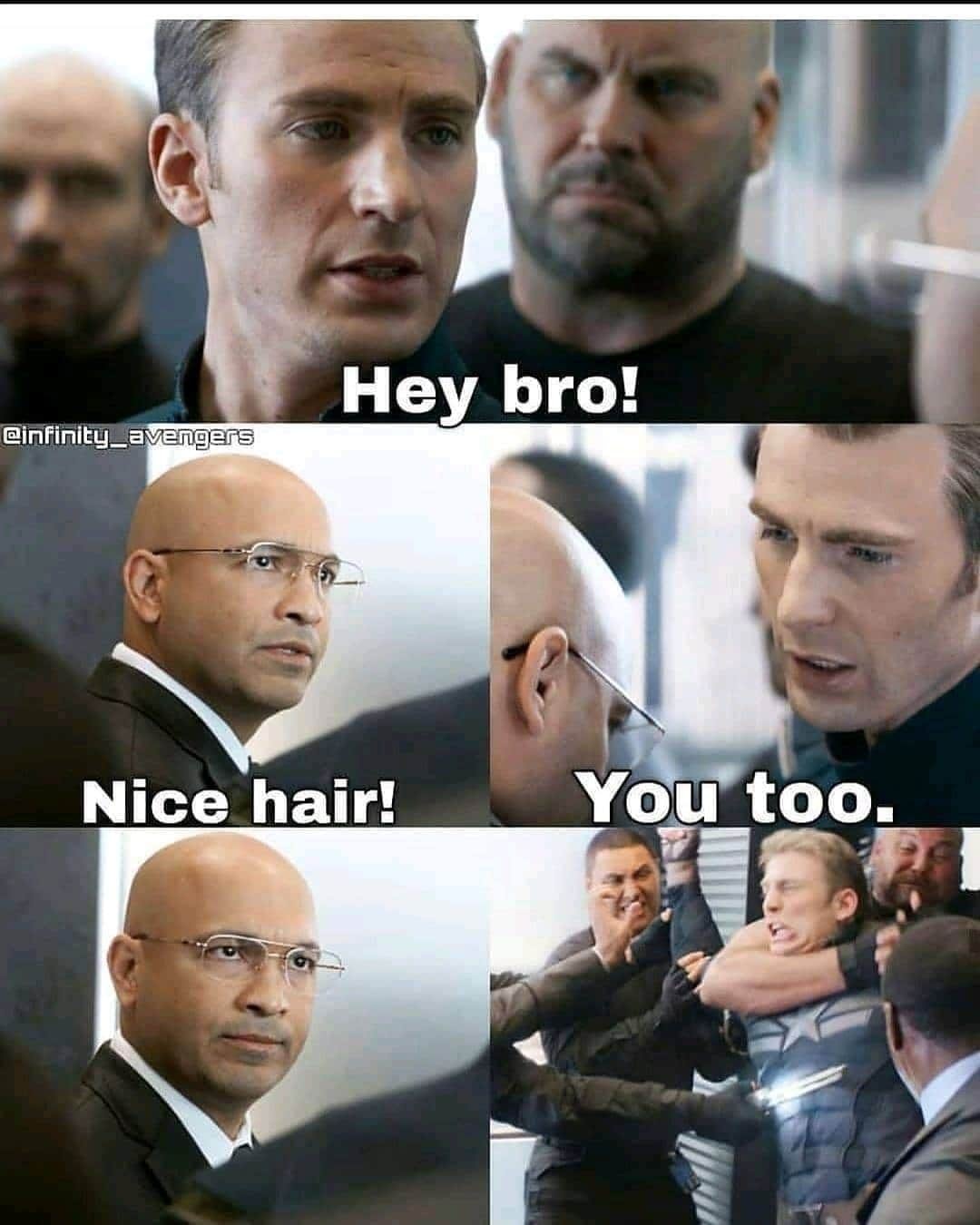 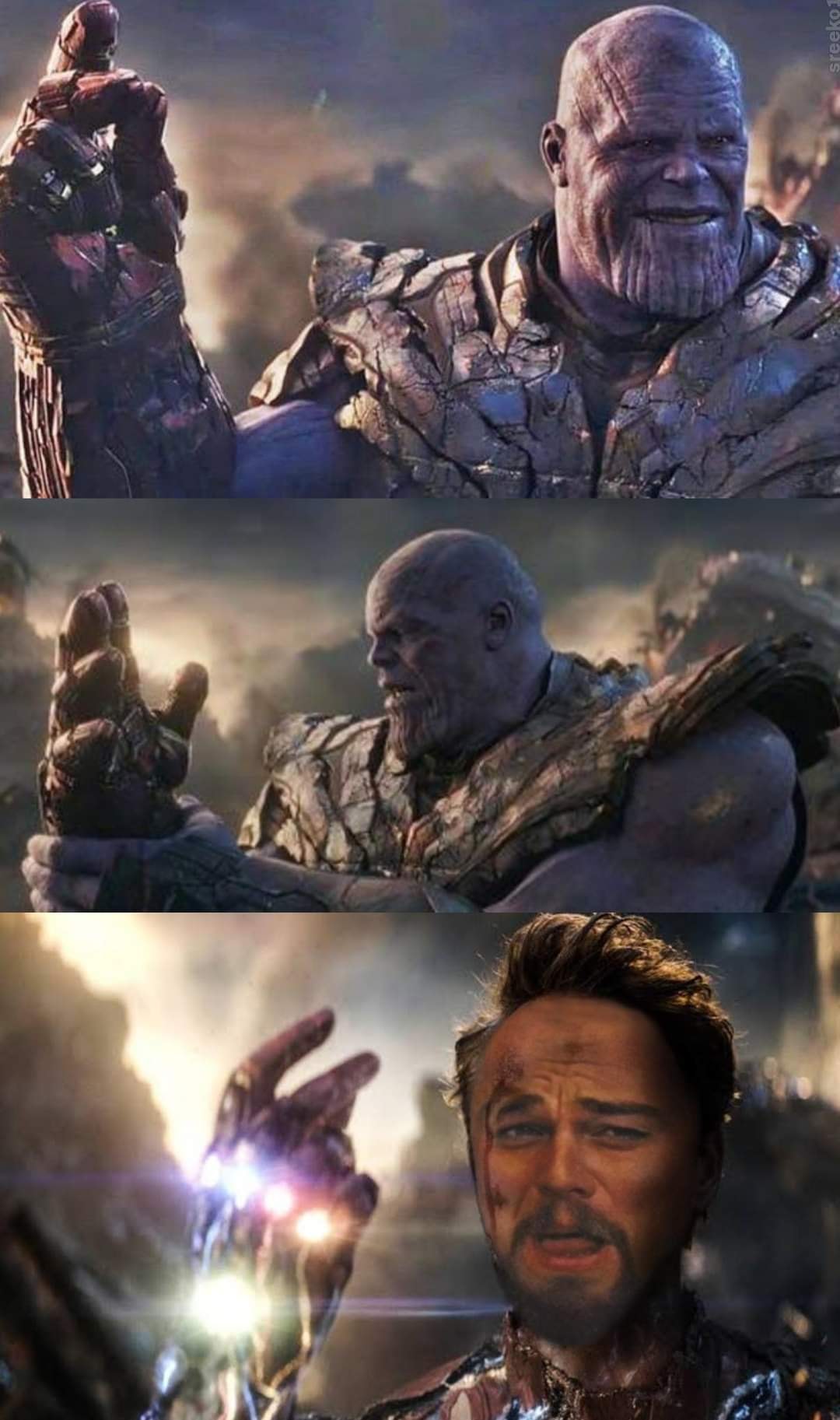 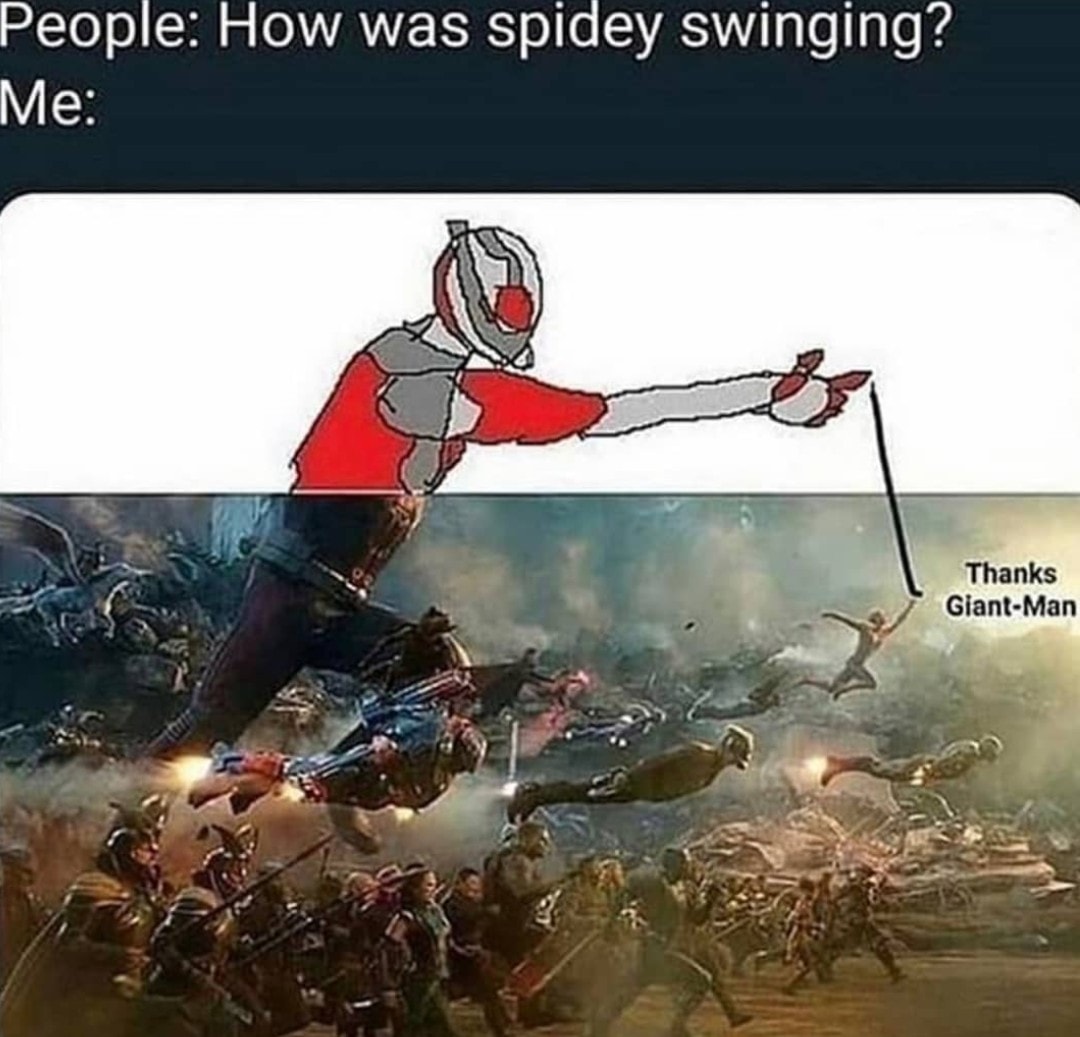 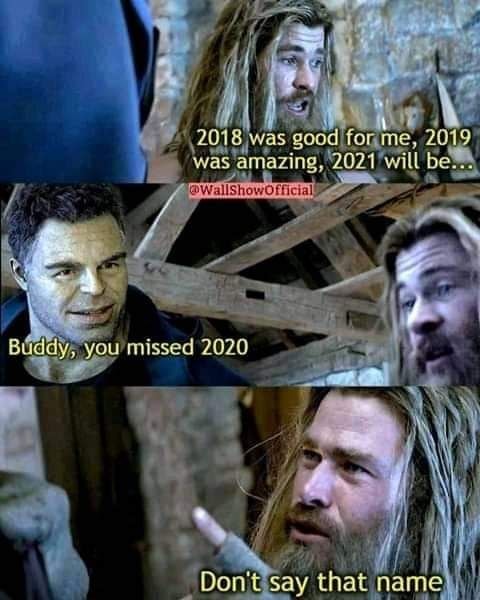 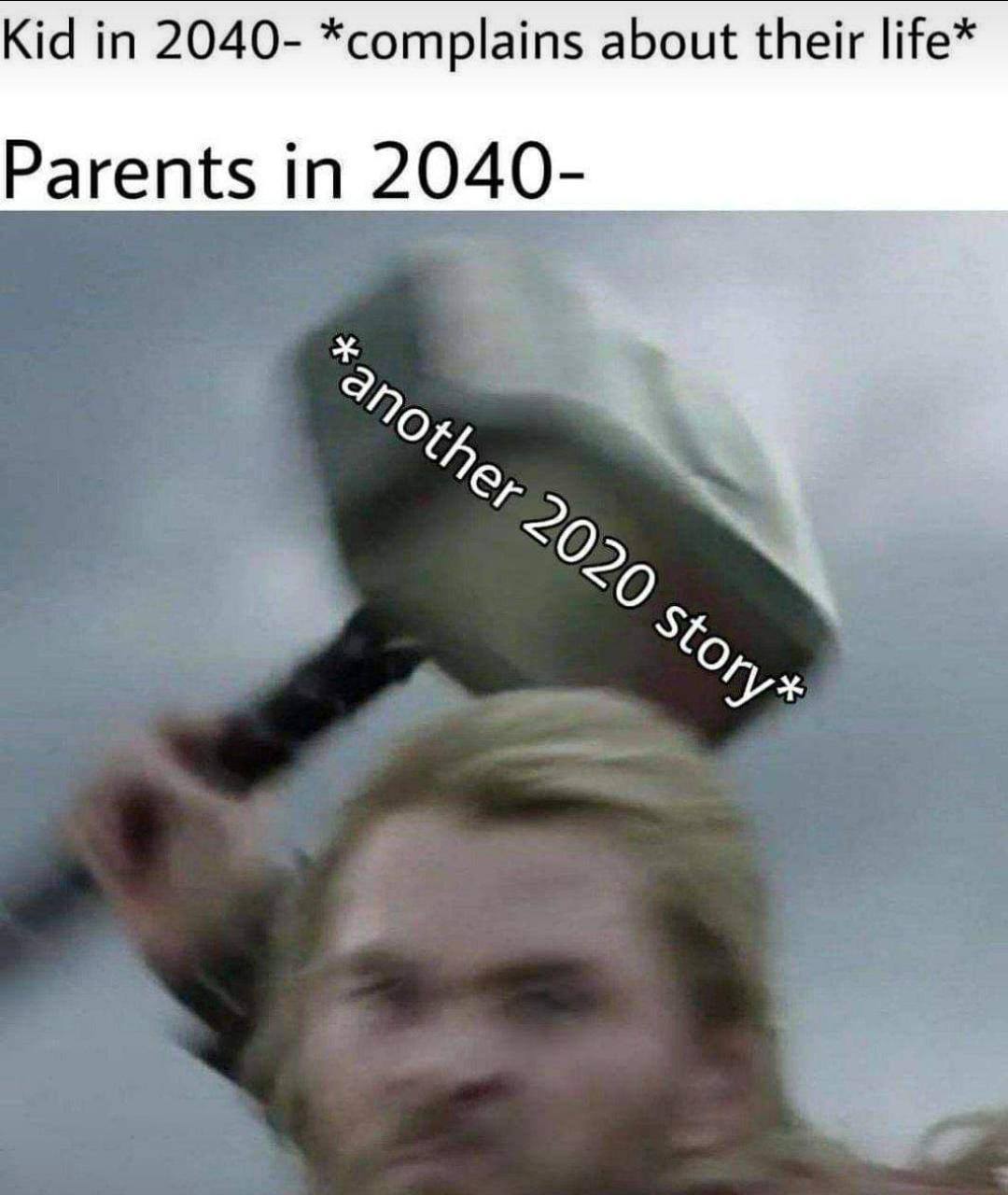 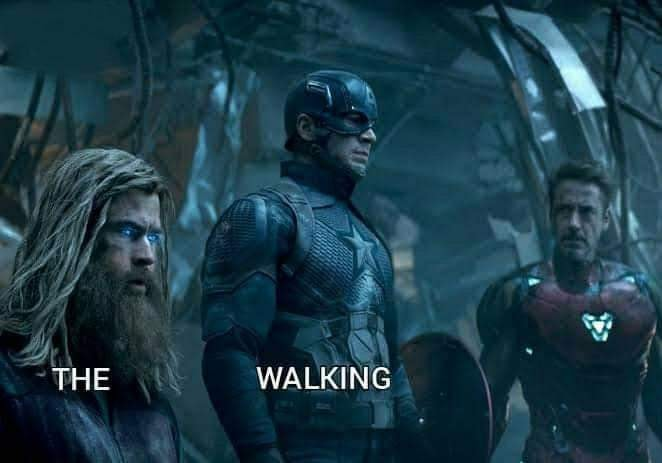 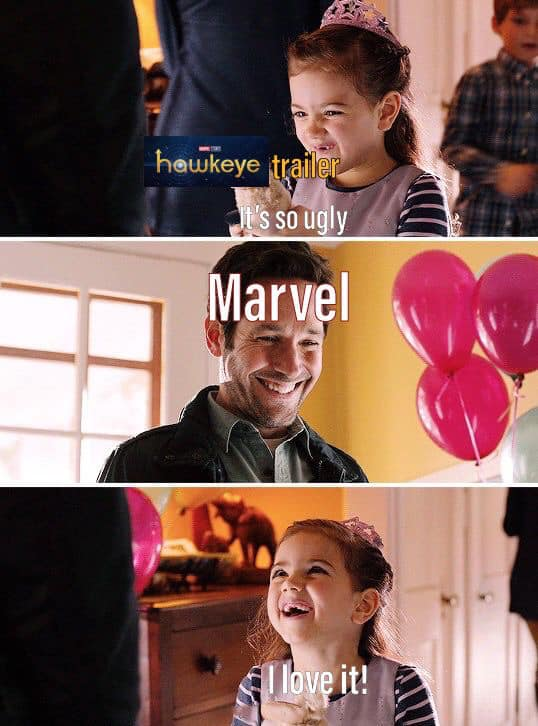 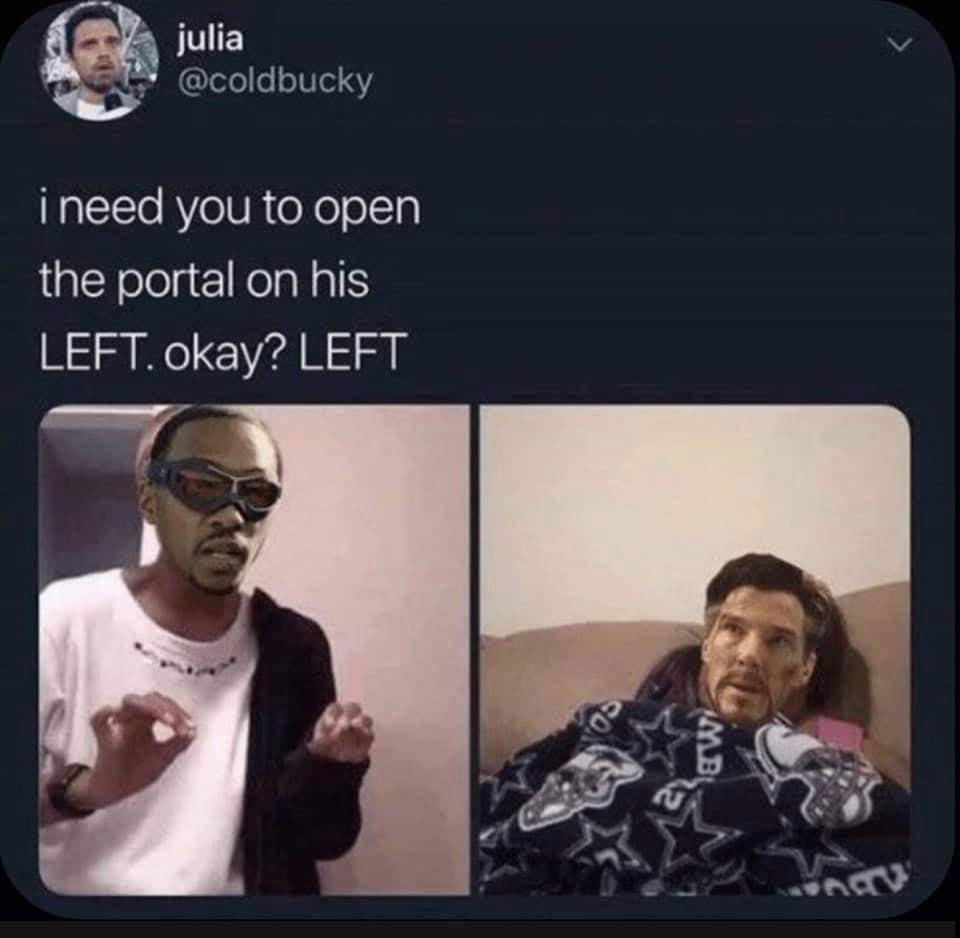 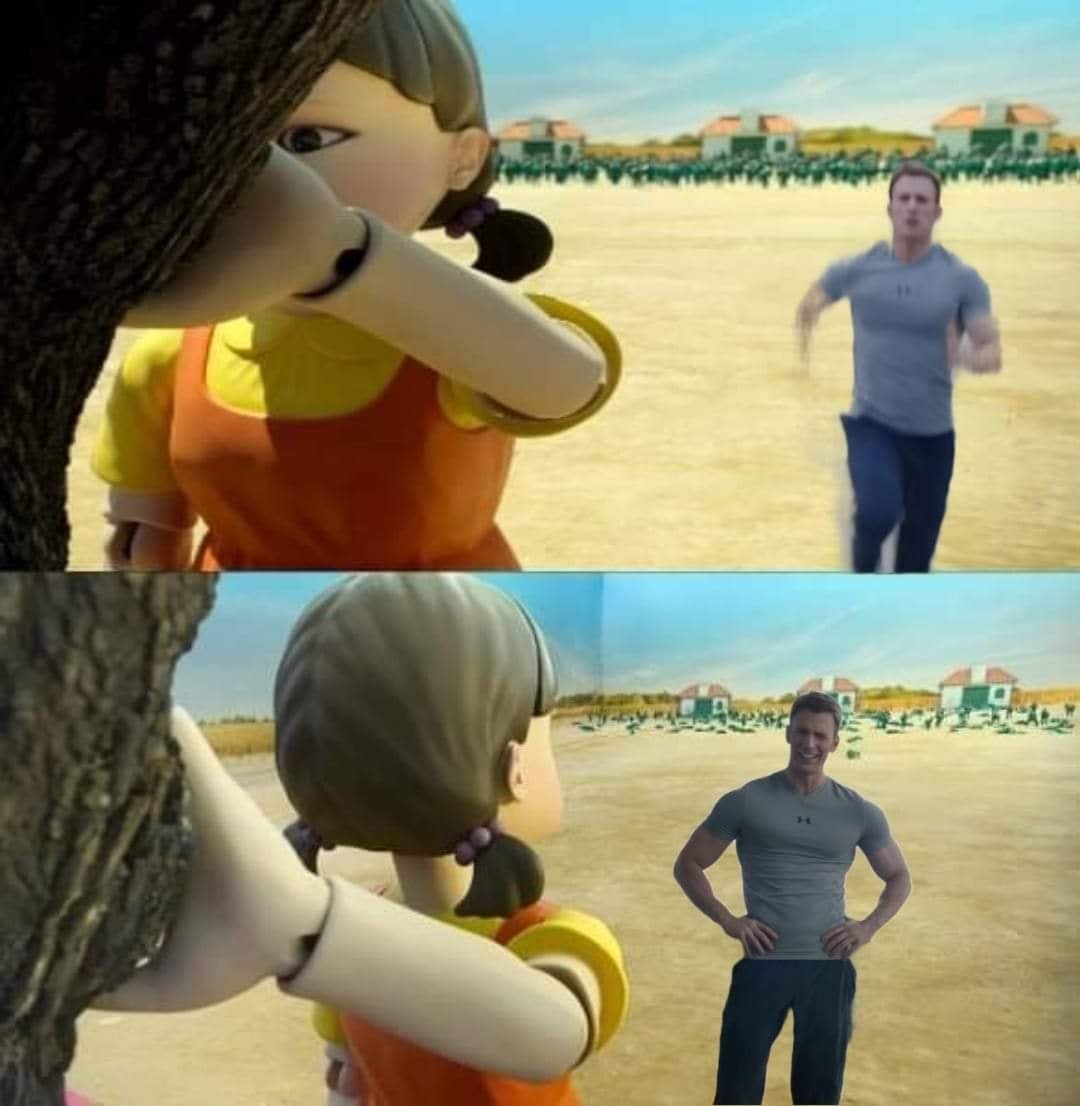 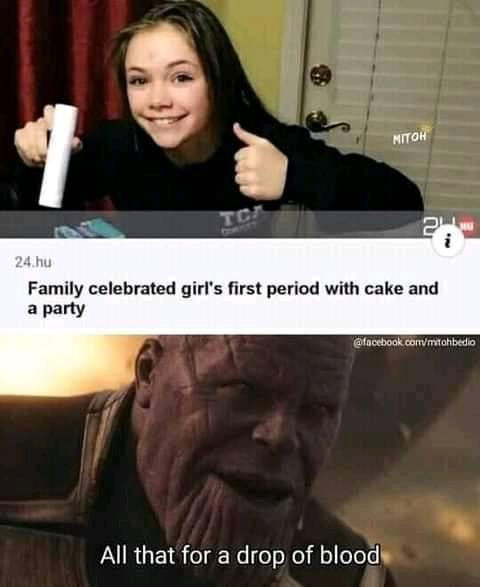 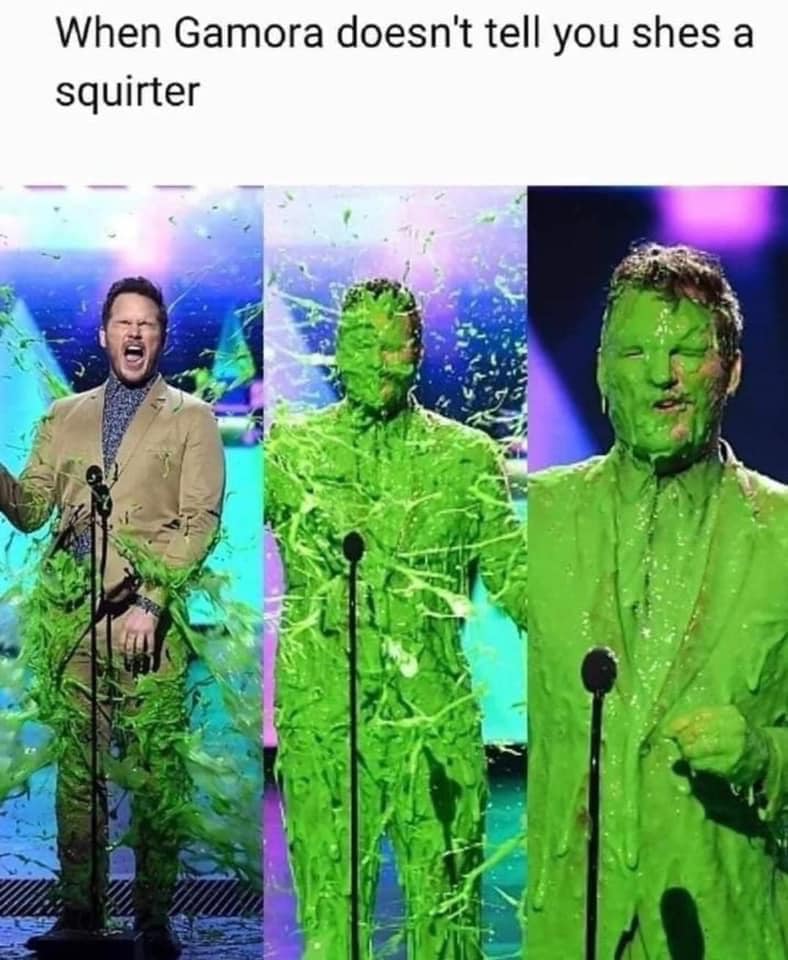 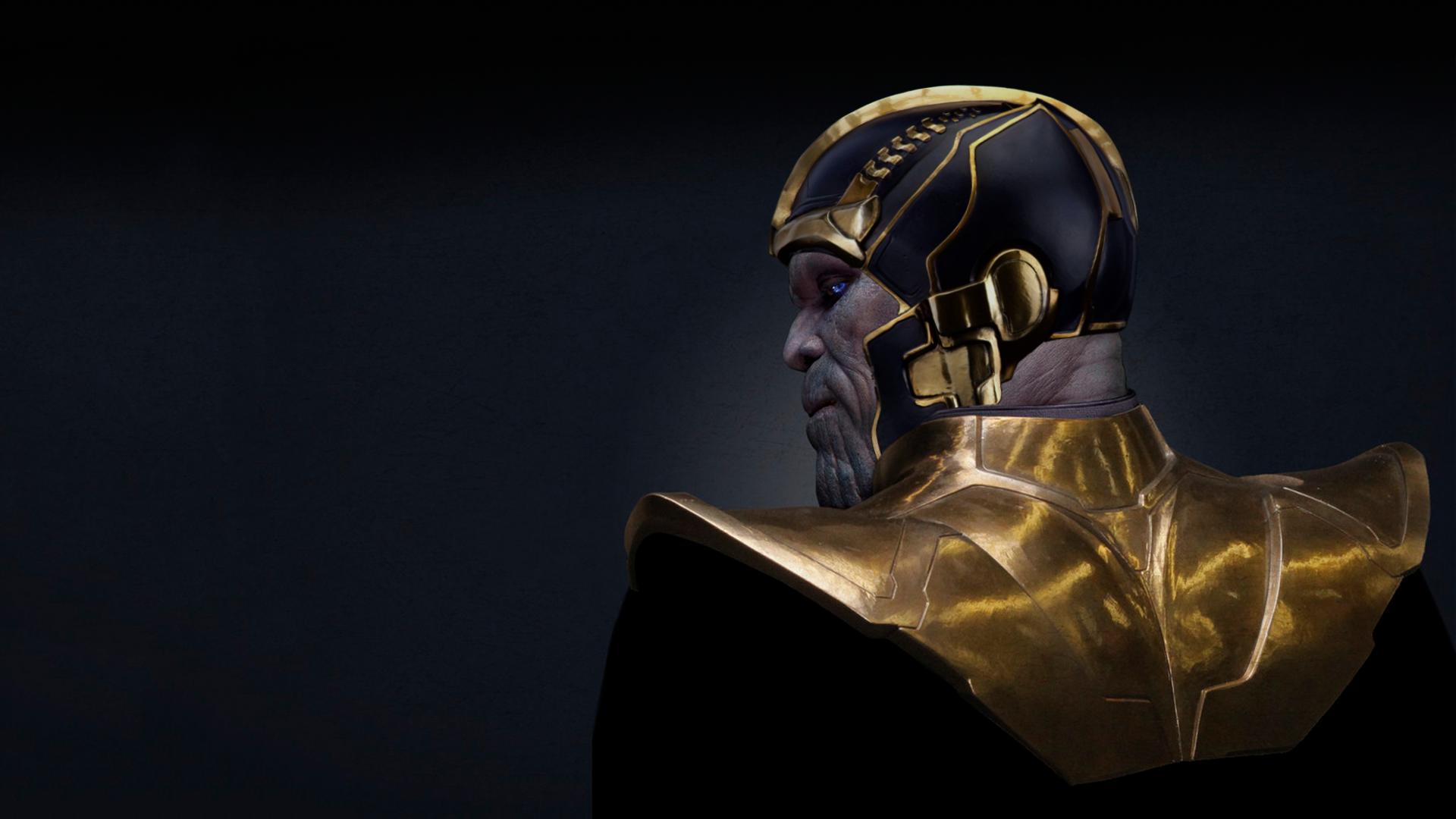 Here’s The Gameplan of THANOS To Rebalance The Universe 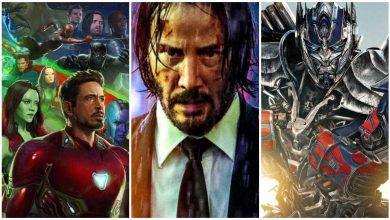