Marvel and Sony collaborated together and launched a new Spider-Man franchise that could bring back the lost glory of one of the most beloved superheroes. The actor Tom Holland was cast as Spider-Man and he successfully pulled off playing both Peter Parker and Spider-Man. He is considered by many to be the best version of Spider-Man of all. And now it is rumored that all the three Spider-Man are going to be together on the screen, that would be super exciting. Check out this hilarious all Spider-Men teaming up memes that will make you want to see them in Spider-Man: No Way Home: 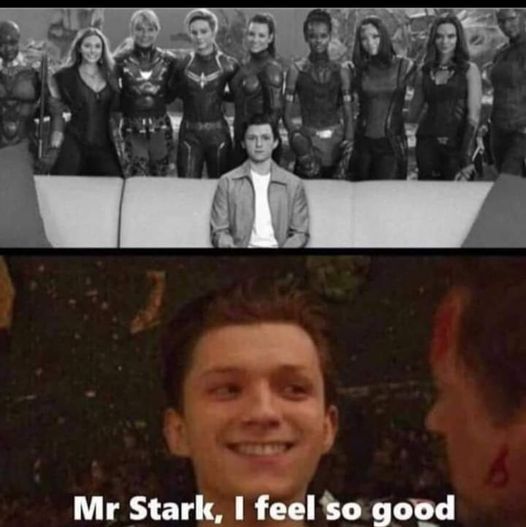 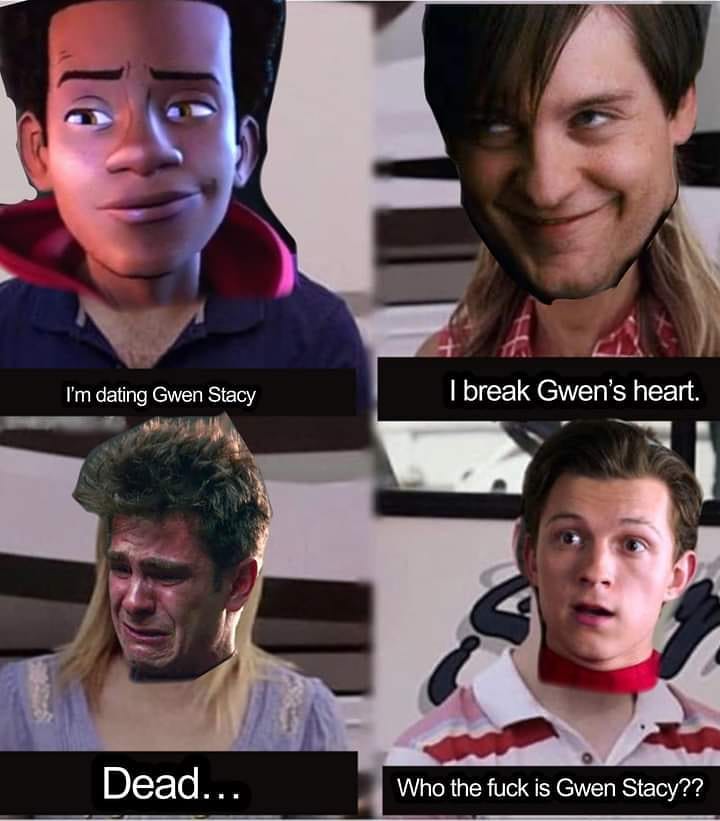 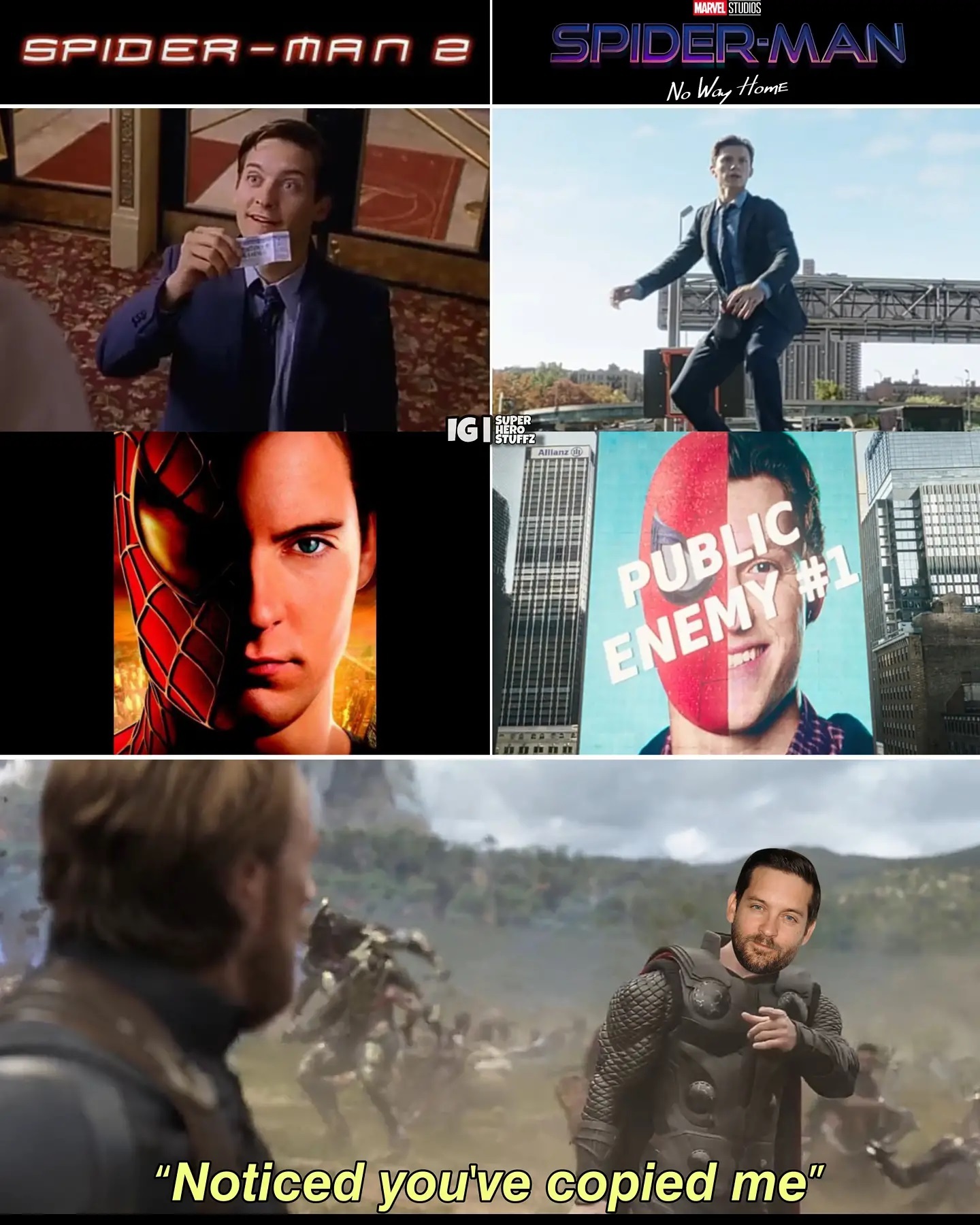 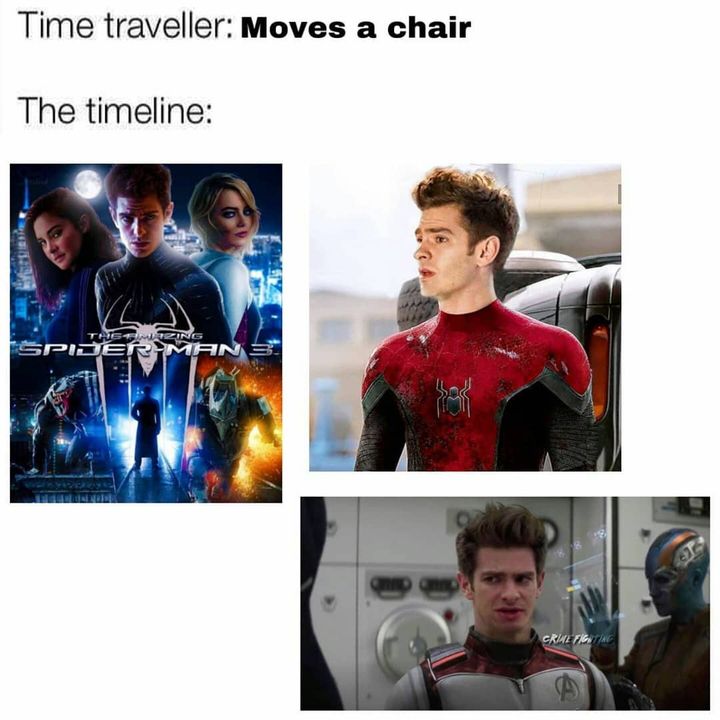 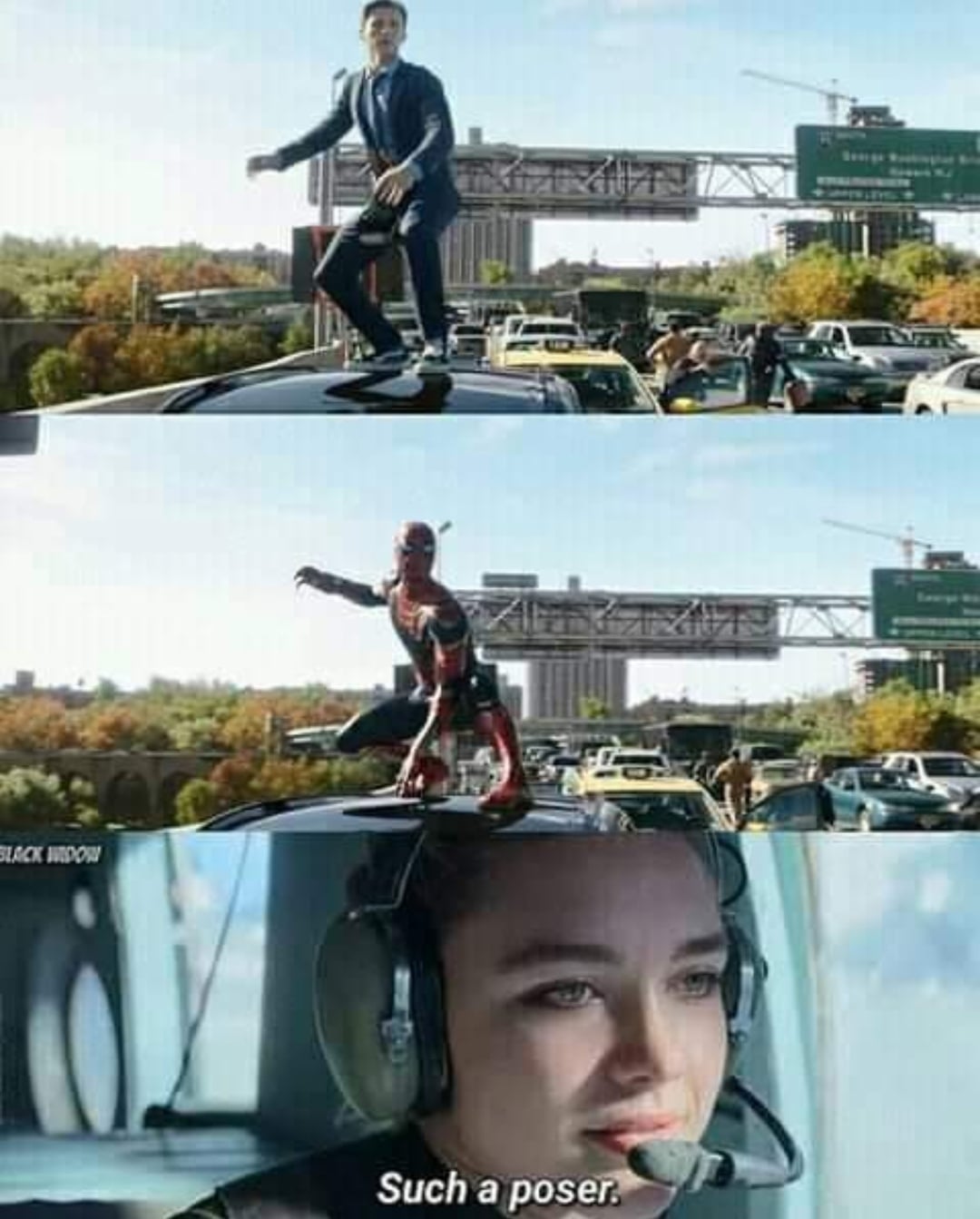 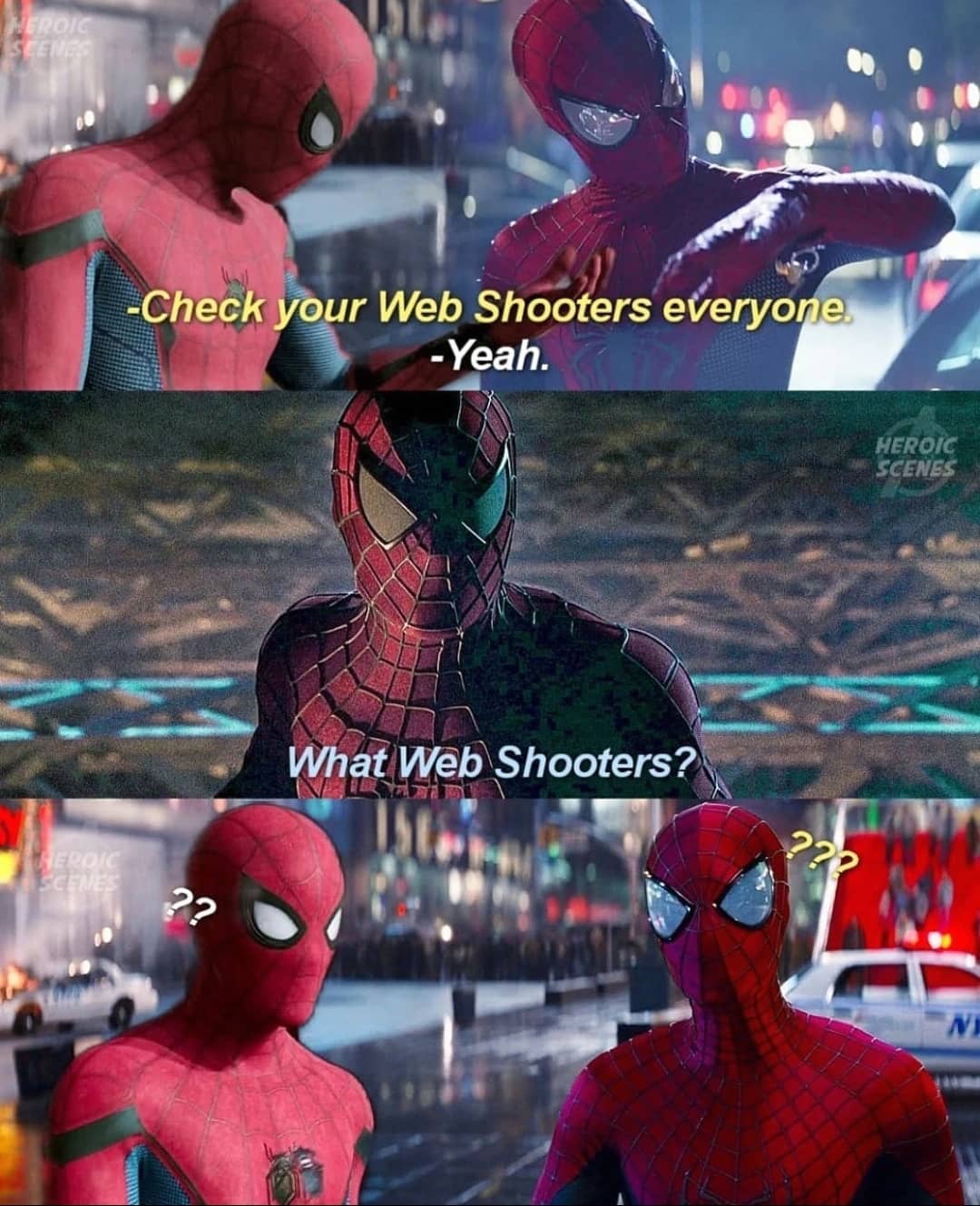 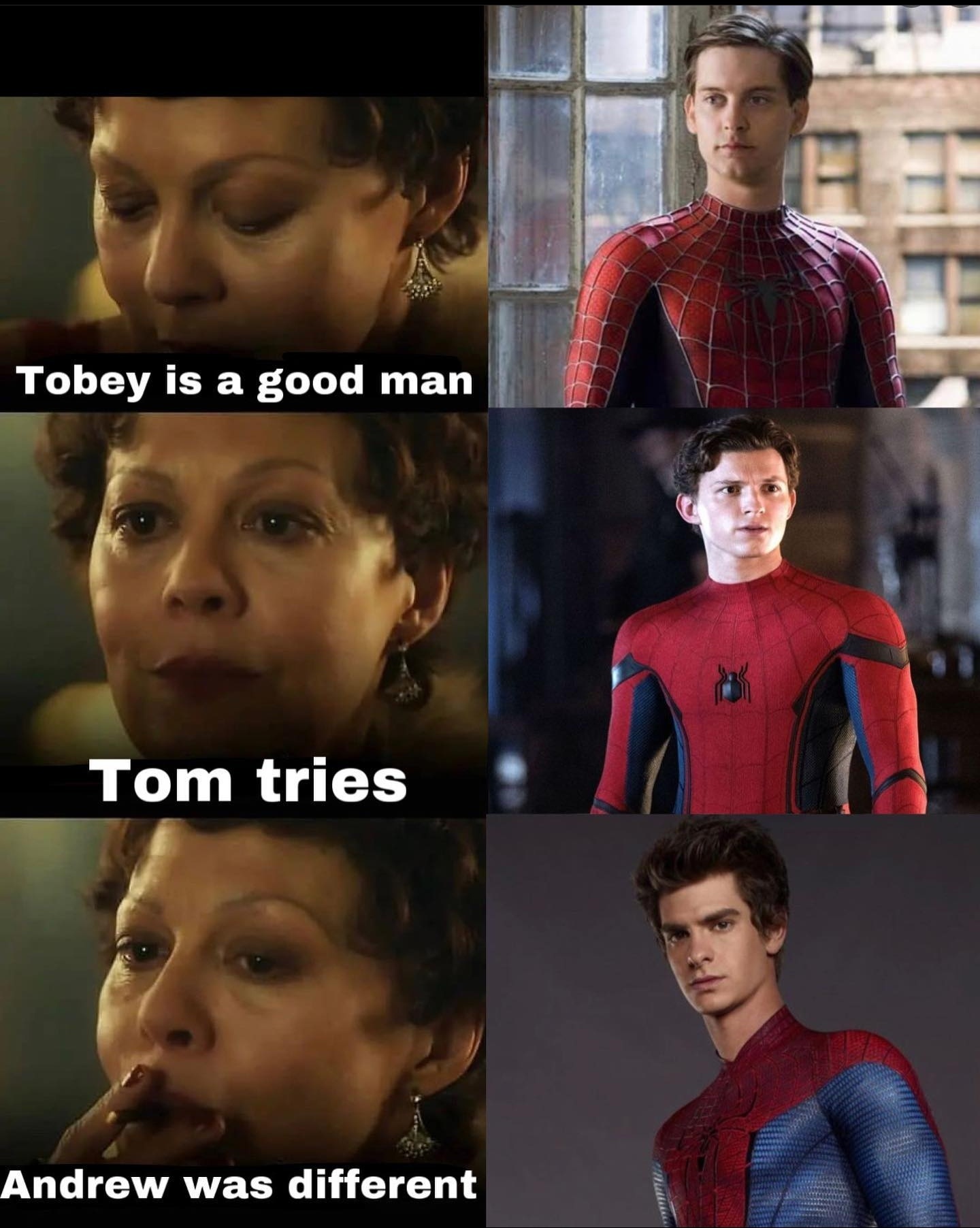 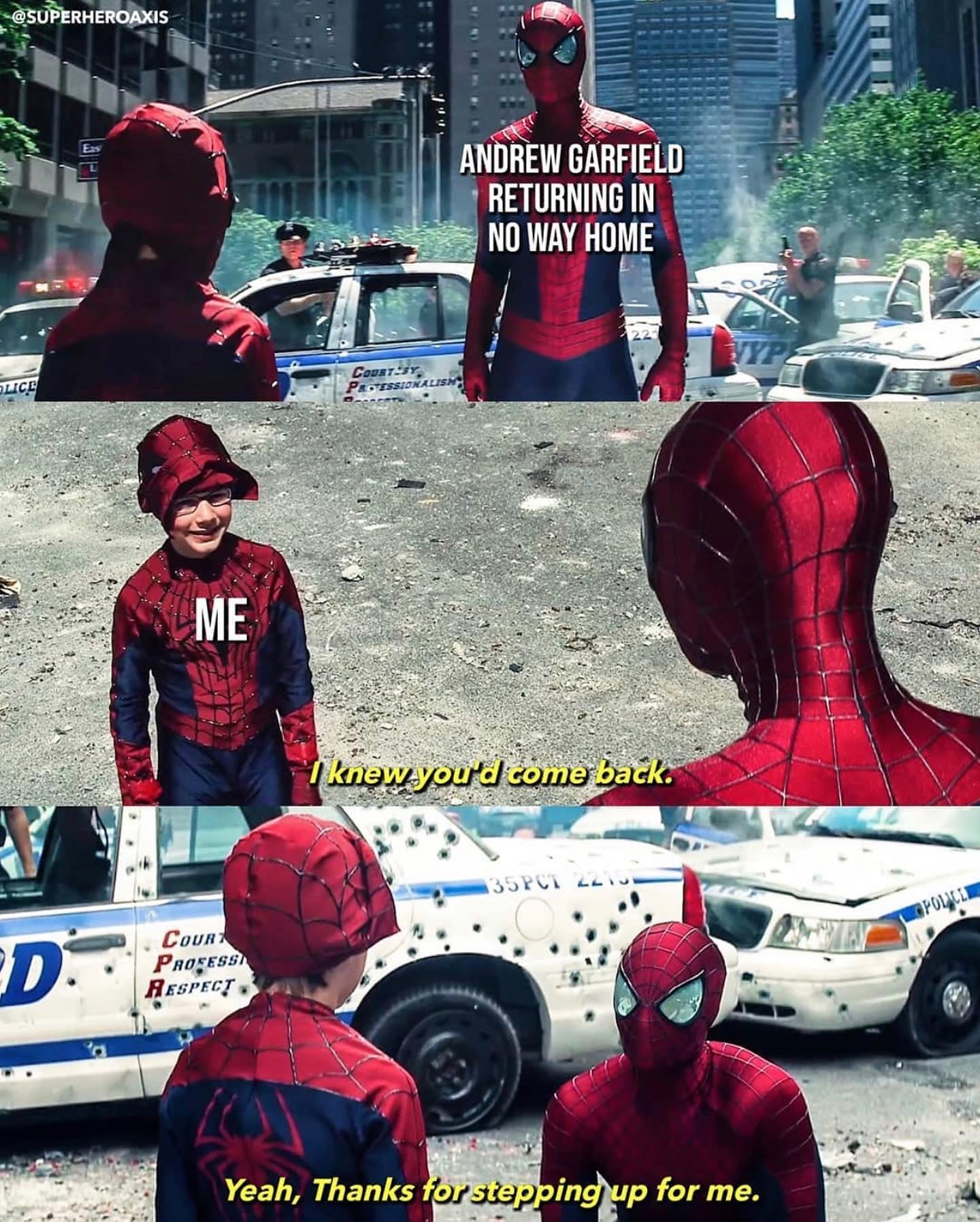 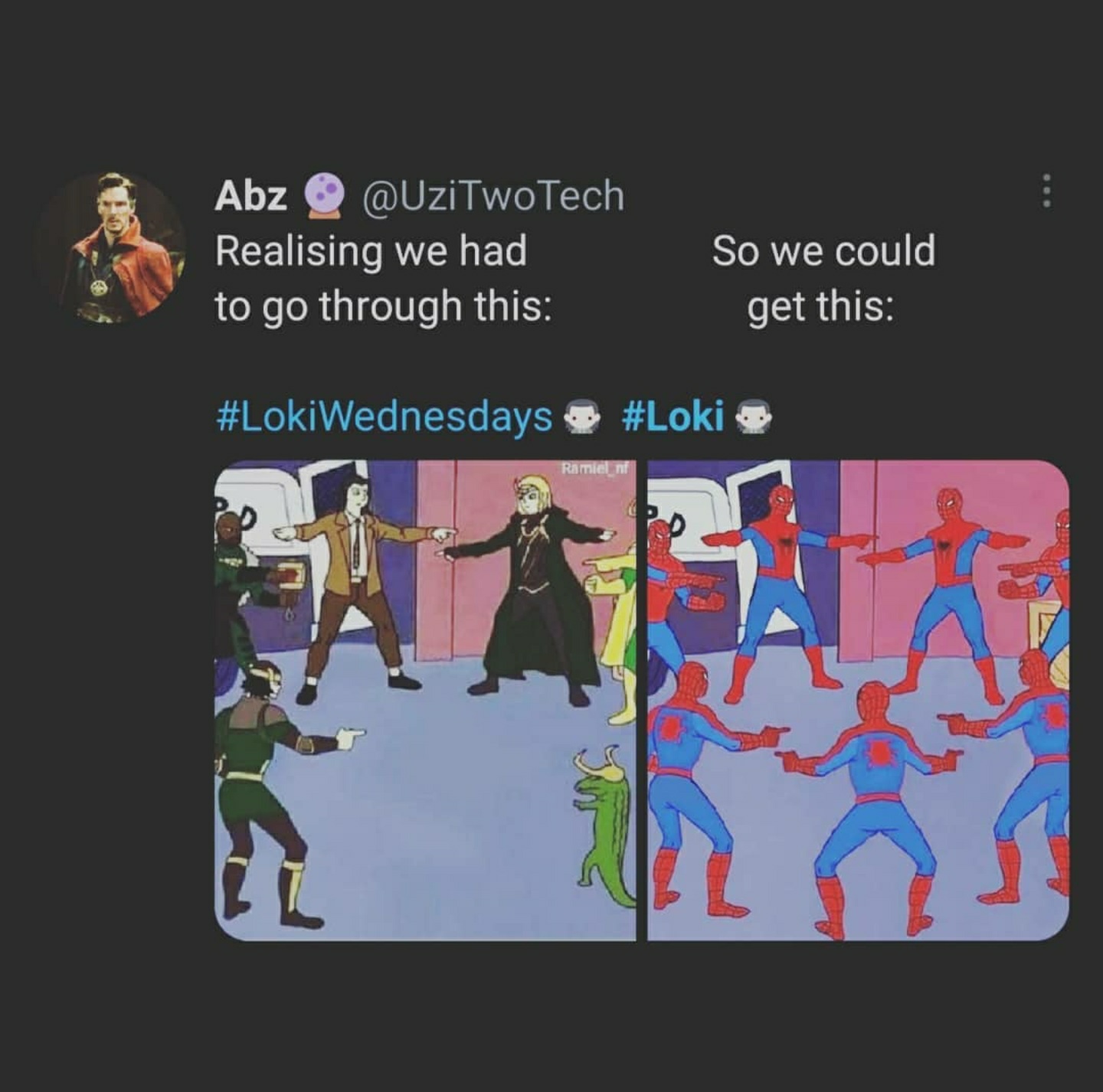 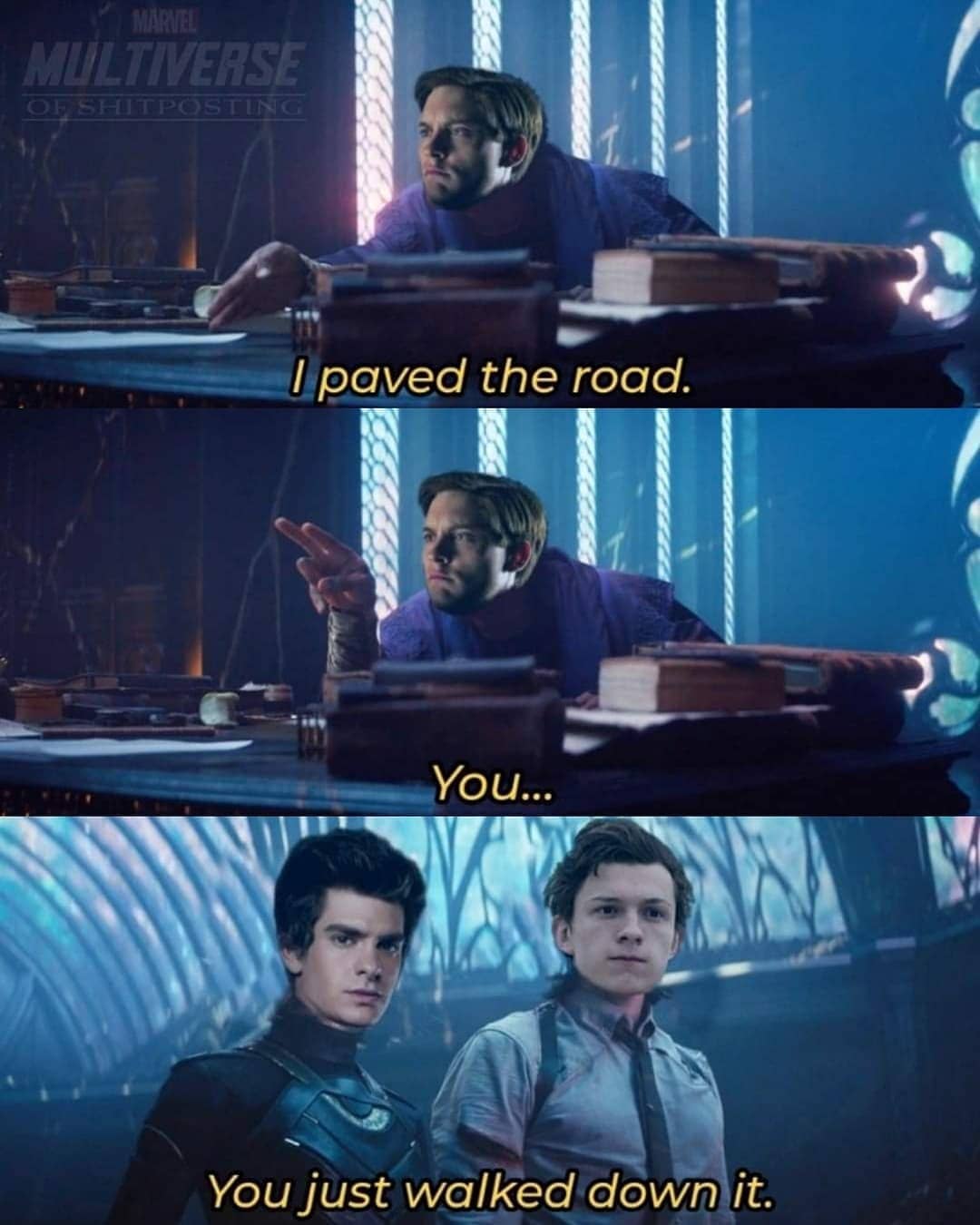 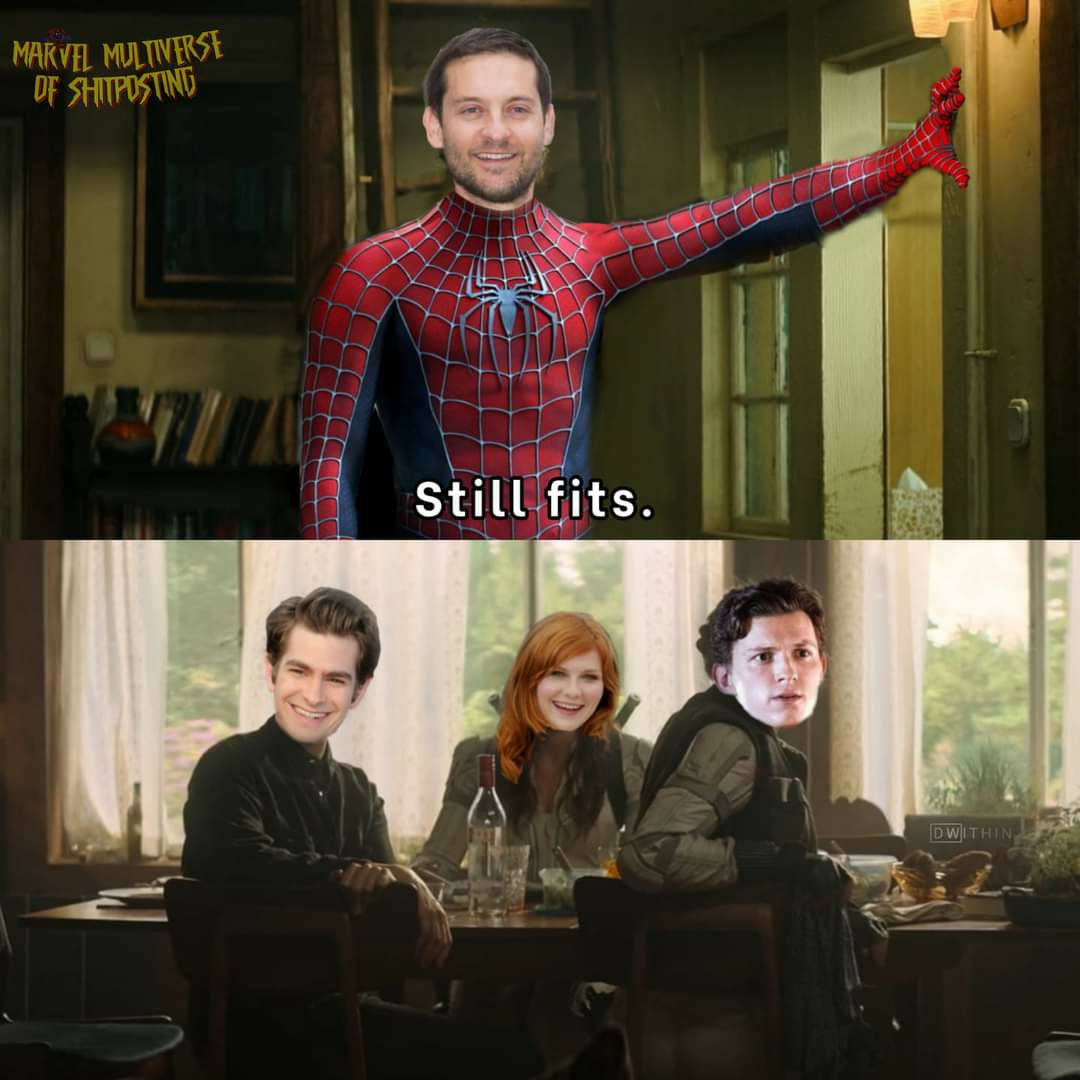 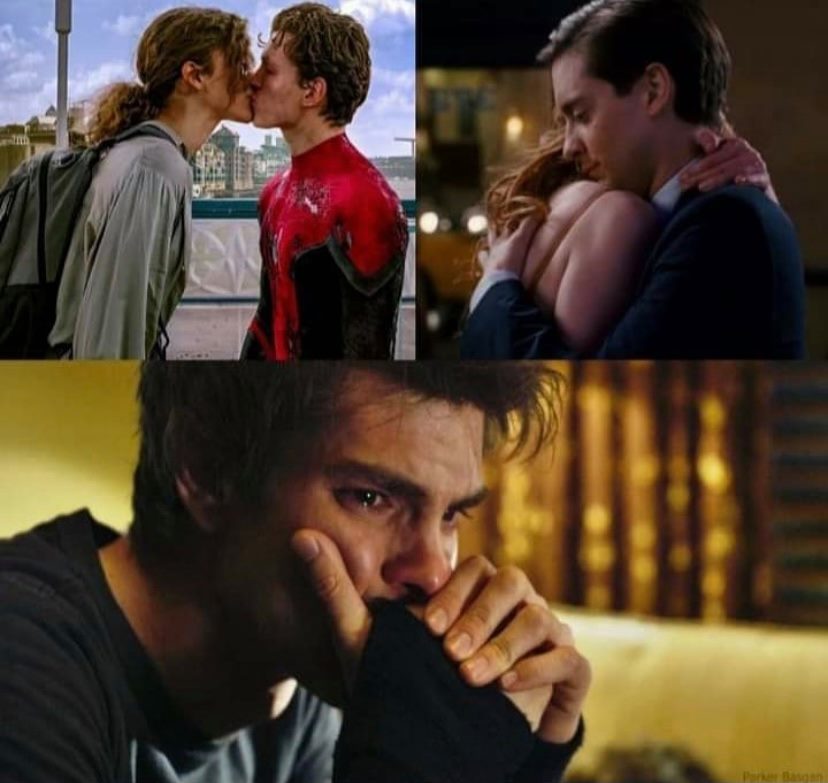 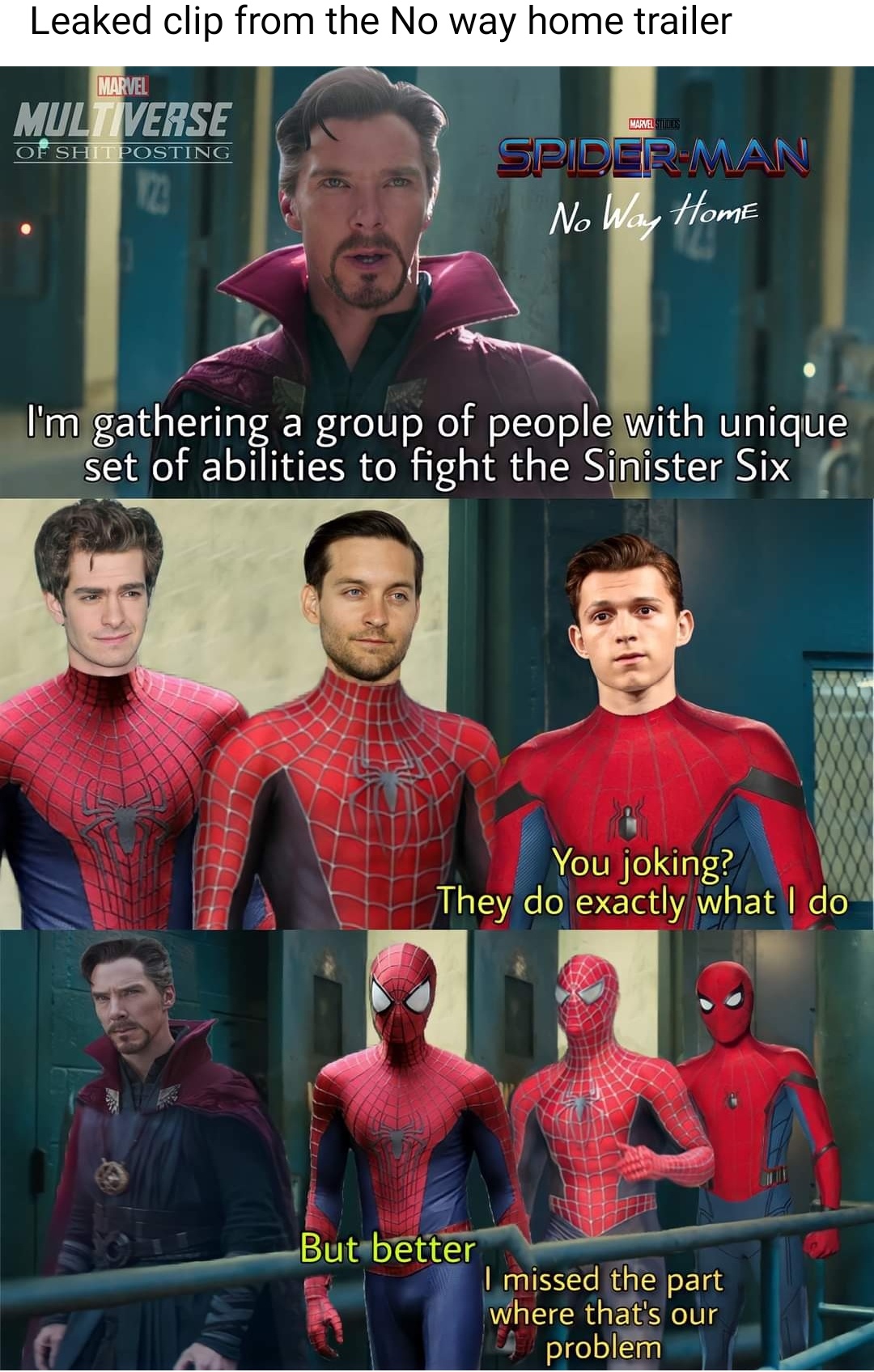 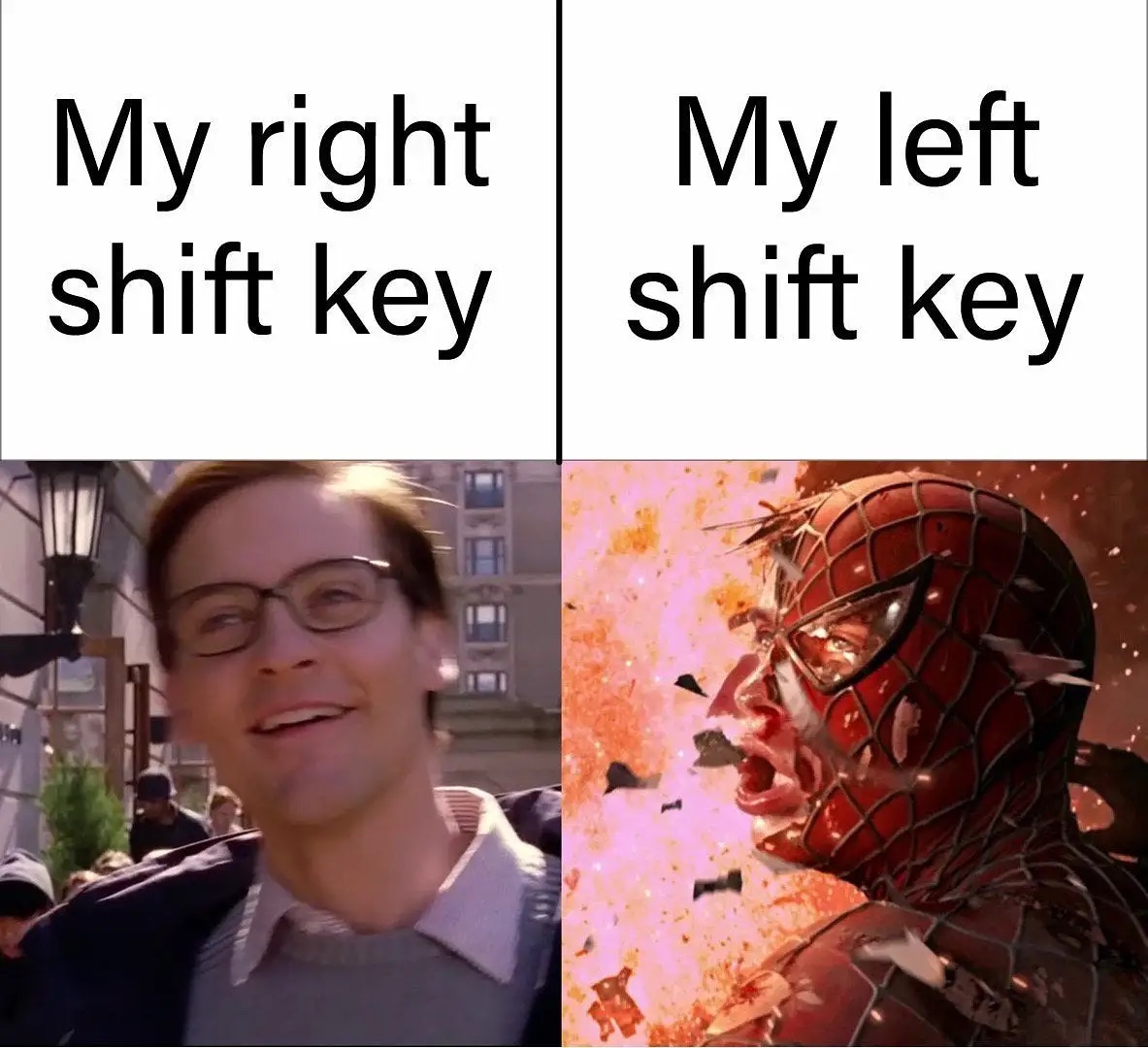 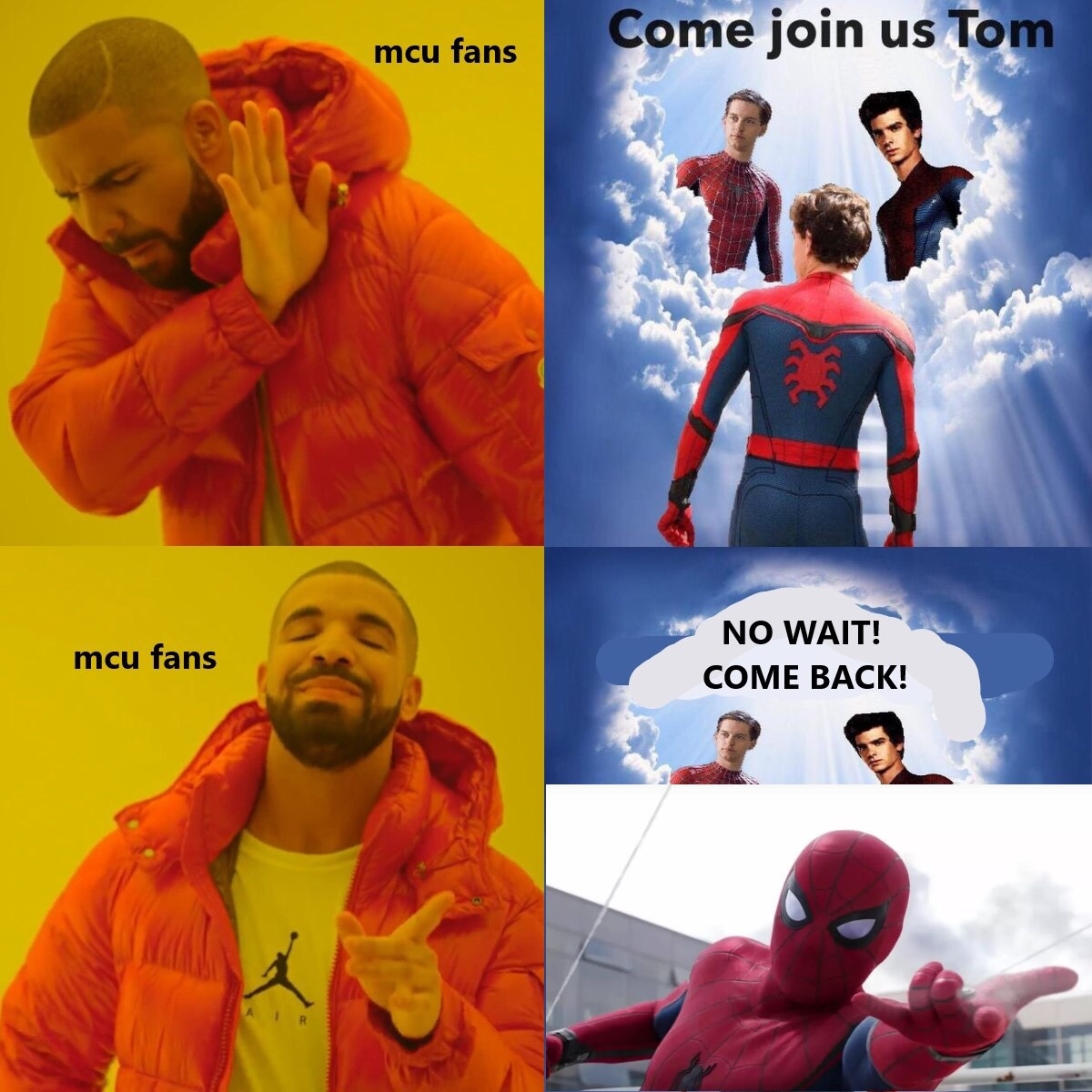 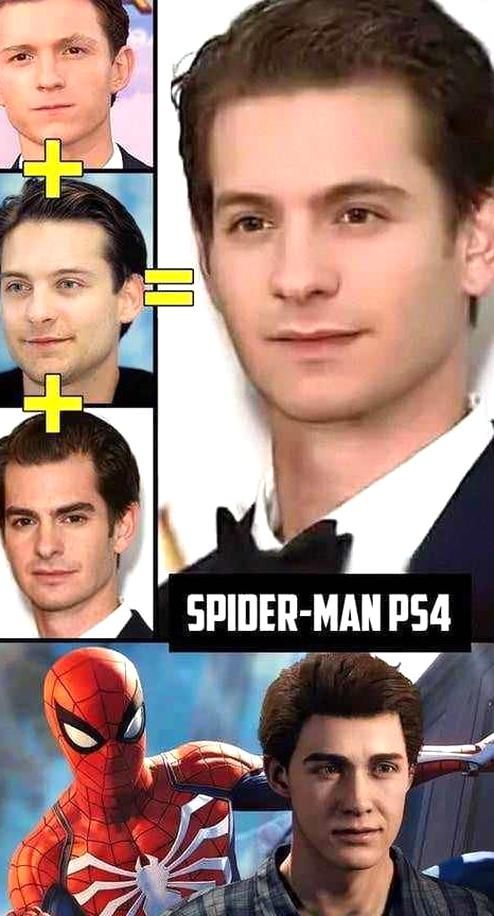 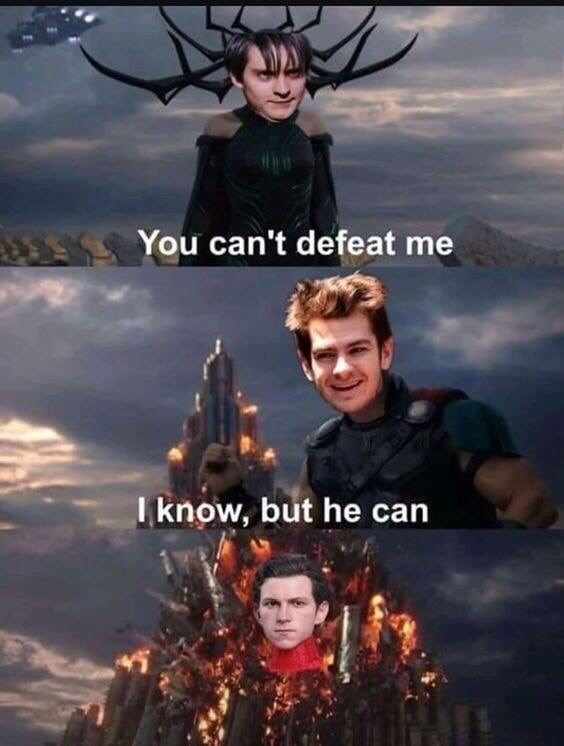 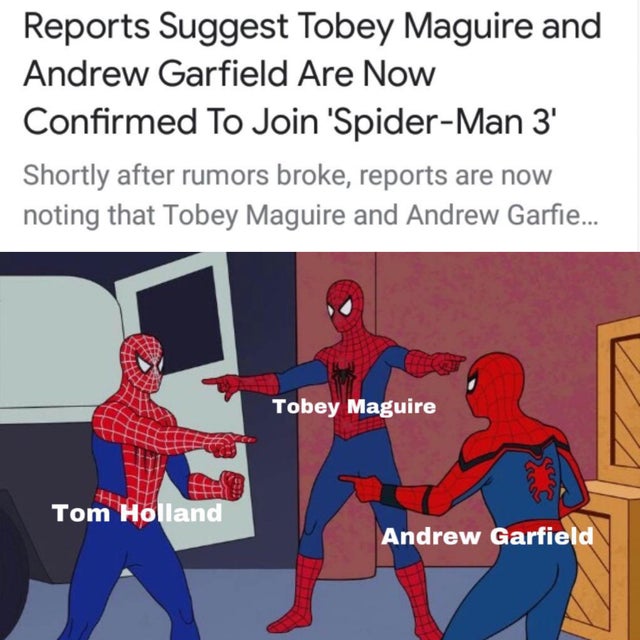 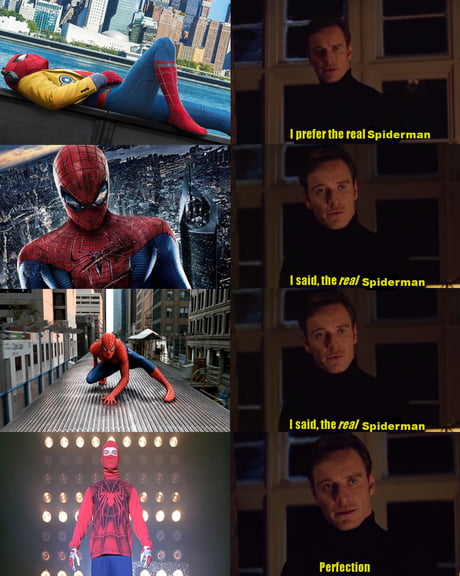 Did you find these All Spider-Men Teaming up memes funny? Did they excite you even more for the film? Let us know. 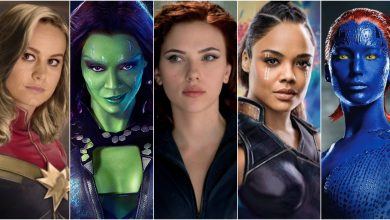 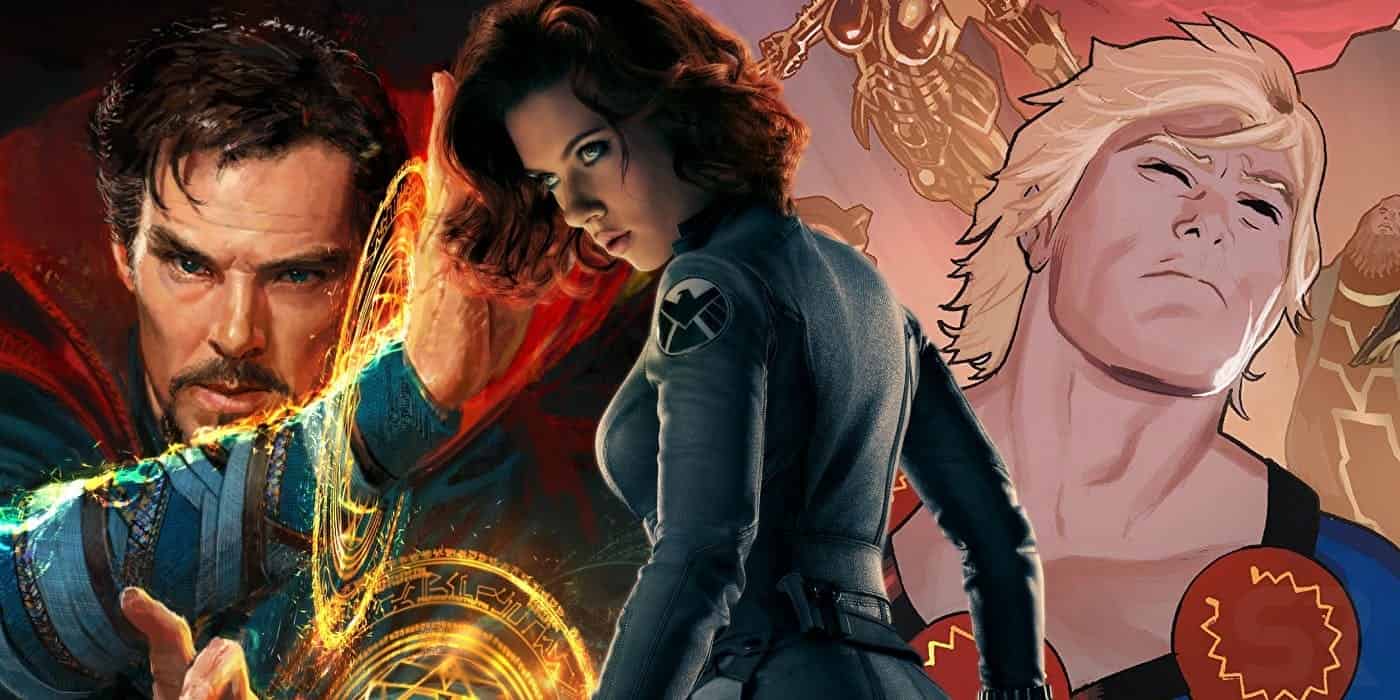 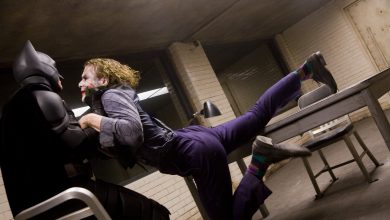 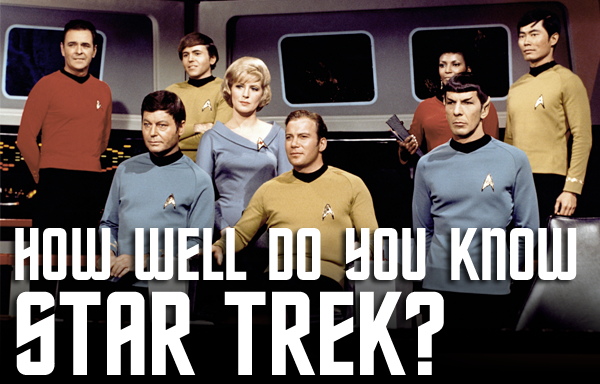