The first season of Loki ended recently and it is setting the stage for all-new storylines in the MCU. The first season was full of ups and downs and did not break any new ground for MCU. But still, it was an entertaining ride, introduced new characters and situations, mainly from the comics and some new ones. All the main characters of the show are in different positions than they were at the beginning of the show. The events of the show changed all of them along with MCU and opened the doors for all kinds of new possibilities. Now, let’s look at where all main characters of Loki ended up after the first season. 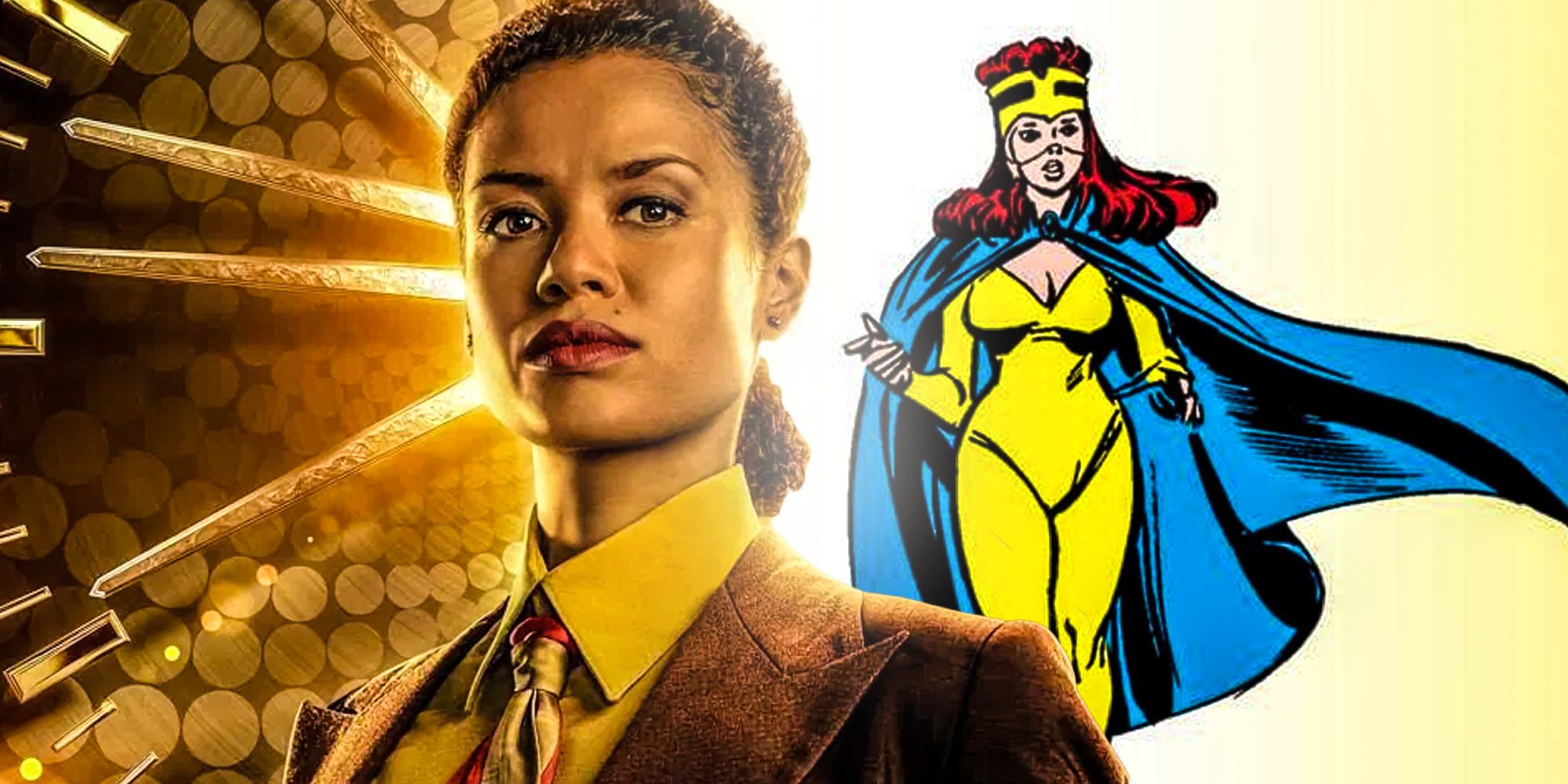 Ravonna Renslayer was a diligent judge at the TVA, a high-level functionary, and was working to keep the Sacred Timeline clean. She never questioned her job and just followed the orders. She continued this even after knowing that she is a Variant like the ones she hunted down and pruned as a Hunter. When chaos overtook TVA because of Mobius and B-15, Ravonna used the TempPad for escaping TVA headquarters. It is unknown how much she knows about the truth of the organization or if she went to find the Sacred Timeline version of herself or if she was as different as Mobius and B-15 at the end of the episode.

2. Loki returned to the TVA HQ

Loki has appeared in a lot of MCU films. But we have seen different shades of his character. After the versions of the character in The Avengers and Avengers: Infinity War, he tried to manipulate TVA and destroy it when he met Sylvie and spent time with her in Lamentis. Loki fell in love with Sylvie and both of them revealed the lies of the TVA to Agent Mobius and Hunter B-15. They managed to pacify Alioth in the Void and found the man behind it all. It was He Who Remains. Loki and Sylvie shared a kiss and Sylvie sent Loki back to the TVA. While he tried to warn Morbius and Hunter B-15 about Kang/Immortus, he found the organization completely different and Mobius and B-15 could not recognize him. 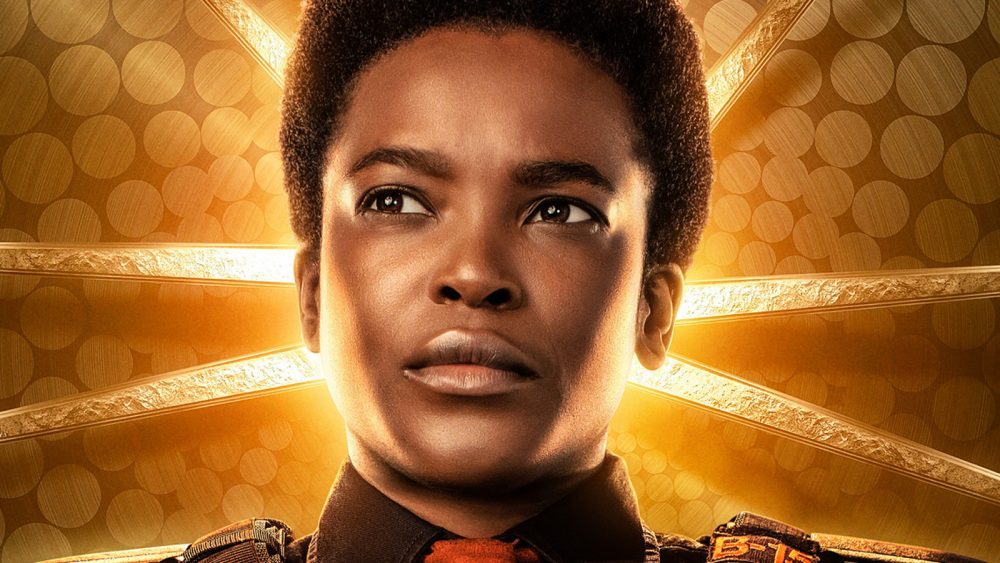 Hunter B-15 was the face of the TVA Hunters but her journey was also very interesting. Sylvie revealed the truth about her life to her stating that she too was a variant and returned to the TVA, bringing the other Hunters to places to show them that TVA members were variants, helping Mobius with his rebellion. Things were about to change for the TVA. But Loki was then sent back to the TVA by Sylvie and she dealt with He Who Remains and hunted down Mobius and B-15 to let them in on what happened in the Void. They could not recognize him as they made a plan to deal with the branching timelines and alternate universes for their new boss, Kang.

4. Sylvie was still at the Citadel

Sylvie is the breakout character of Loki. Loki’s female version is very different from the comics. She was a Loki, but she was not like Loki that everyone was used to, and the relationship between both versions for a bit steamier than anyone would have imagined. Sylvie and Loki found the truth behind the TVA and confronted He Who Remains. He offered them a deal, to slot them into the Sacred Timeline and give them the lives they wanted if they would just leave him and the TVA to do their work. But Sylvie has suffered a lot because of the TVA. She sent Loki back to the TVA through a portal and killed He Who Remains. This opened the timeline to multiple branches and brought back the Multiverse.

Agent Mobius gave us a glimpse of the inner workings of the TVA. He always wondered about the world outside his job and was obsessed with jet skis humanizing him in a way that other TVA members weren’t. His relationship with Loki was the core of the show and was equally fascinated and exasperated by Loki. He sacrificed himself for Loki after finding the truth about himself and the other TVA employees but survived in the Void. He came back to the TVA to foment a rebellion that turned it against the rules it worked for years to uphold. But Sylvie’s actions changed everything and in the last moment, he and Hunter B-15 discuss the changes in the Multiverse and could not recognize Loki.

6. Kang/Immortus/He Who Remains is dead, but…

Comic book fans were not surprised by the twist in the last episode and it was revealed that Kang/Immortus was the creator of the TVA and posed as He Who Remains. TVA’s purpose of pruning timelines was about keeping competing versions of him from existing and seeking to conquer the Multiverse and take his place. Confronting Loki and Sylvie with the truth of the whole situation, Kang/Immortus bet on the two of them wanting to be placed back into the timeline, leaving him to do his job but Sylvie did not have any of that. She killed him and he told her he’d see her again. While Loki was back at the TVA, he found the things different, where statues of Kang replaced those of the Time Keepers.

This was the fate of all main characters of Loki at the end of season 1. 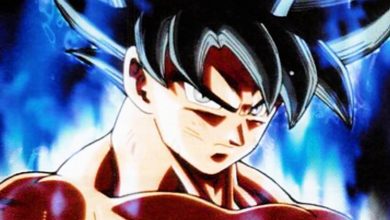 10 Brutal Kills of Goku That Will Leave You Shocked 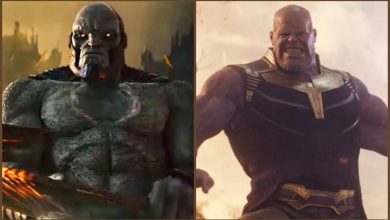 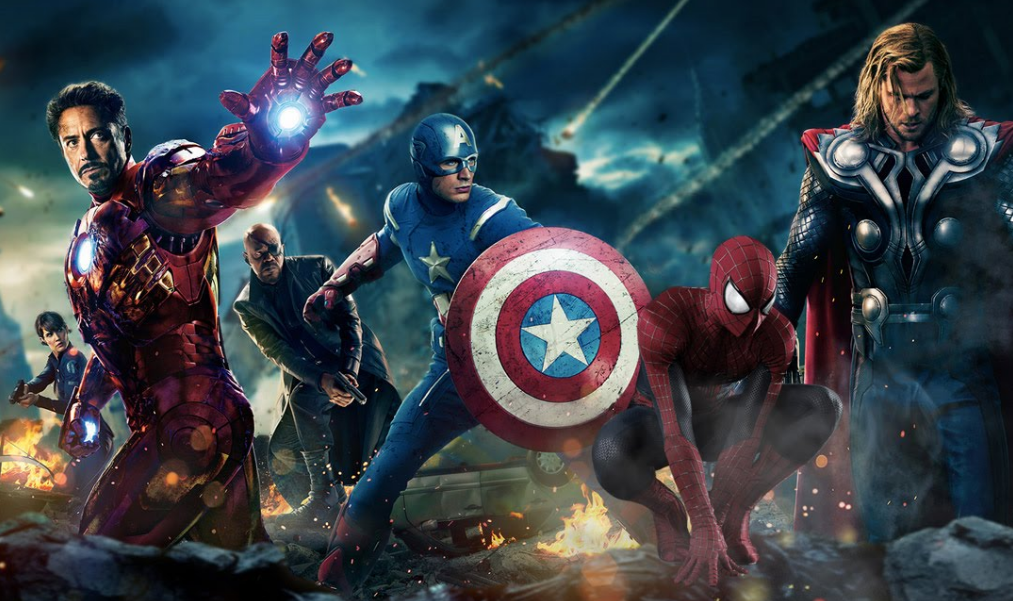