The Disney+ series Loki has concluded its first season, with the second on its way. The finale gave us a lot to think about and was totally set up throughout the show. When Loki and Sylvie finally met the man behind it all, He Who Remains, they were given two choices. First, they could either rule the TVA and preserve the order of the Sacred Timeline. Or second, they could kill him and ultimately unleash the chaos in the multiverse. While the God of Mischief trusted He Who Remains, Sylvie did not. She had the upper hand in their duel. As a result, she pushed Loki back to the TVA and killed He Who Remains. As foretold, the Sacred Timeline branched out into a bouquet of timelines. But Loki’s side was totally different. Here’s how Loki foreshadowed its ending in two major ways.

How Loki Foreshadowed its Ending 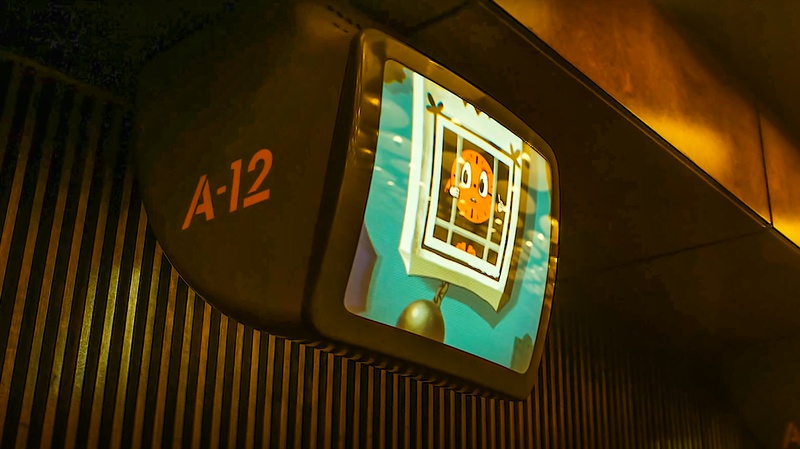 If we observe, then the show’s ending was foreshadowed in the very beginning itself. When Loki is taken to the TVA, he is briefed about the situation by an AI called Miss Minutes. In her presentation, she explained that the Sacred Timeline was made in order to prevent the Multiversal war that happens because of multiple branches. She gave us examples of events that could cause a branching reality. And that is as simple as someone getting late for work.

This could have been a direct hint at what would eventually unfold. Her words matched with He Who Remains’ when it came to the multiverse of madness. And that is exactly what we saw. The way the Sacred Timeline was torn into a million branched timelines, it clearly seems that there is no way back from this madness. Plus, she also talked about the multiversal war which is exactly what He Who Remains warned the duo of. And back at the TVA, Loki realizes something terribly awful. The revelation led him to realize that he is in an alternate reality.

Loki Proves Loki Is Really Meant To Be Alone

When Loki and Sylvie were arrested from Lamentis by the TVA, they were taken back to the TVA. There, Loki was put in a time cell by Mobius in order to soften him for interrogation. In the time cell, he met Lady Sif, which was a rather surprising cameo by the Asgardian warrior. She was pissed at Loki because he had cut her hair for his amusement. While Loki was happy to see a familiar face, Sif was about to do something really painful to Loki.

Lady Sif approaches her, punches her, and tells Loki “I hope you know you deserve to be alone, and you always will be.” Now, this is something that was actually seen in the ending moments of Loki episode 5, “For All Time. Always.” Back at the TVA, Loki finds Mobius talking to Hunter B-15. A startled Loki goes to Mobius to tell him what happened, and he realizes something really horrendous. Mobius no longer recognizes him. So the only meaningful friendship that Loki ever made was gone in an instant.

Loki Lands In A Different Reality 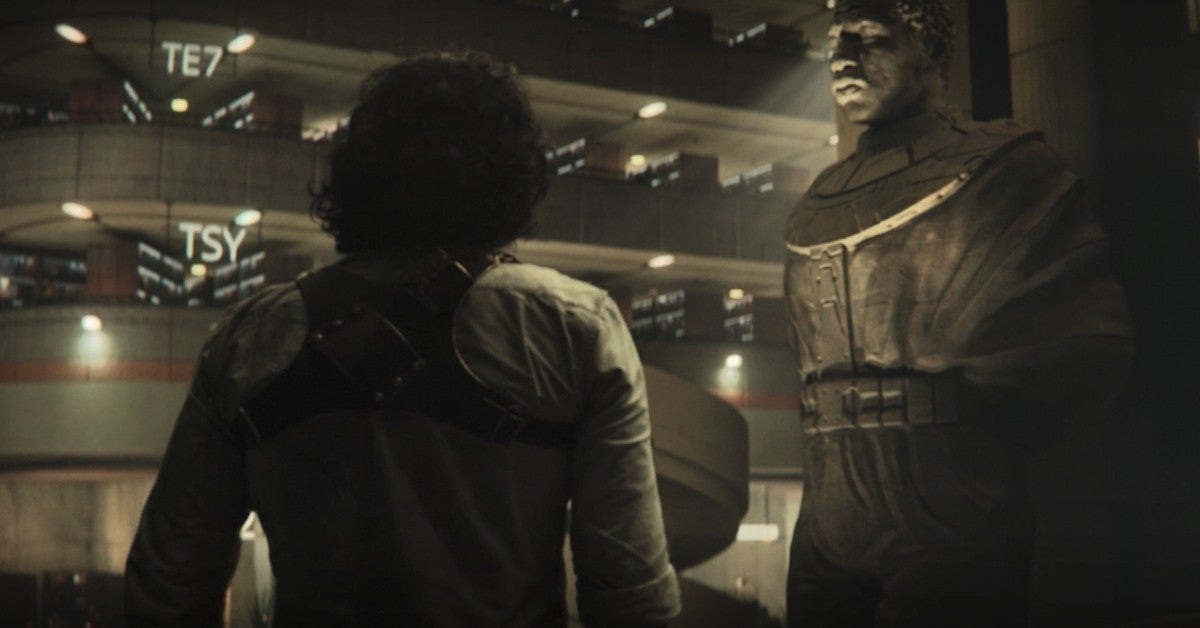 Right this moment, Loki sees a statue of Kang in the place of the Time Keepers. He now knows that he is in an alternate reality. At this time, Loki has lost a friend and had a fallout with the only person he ever loved, Sylvie. As we’ve seen in episode 1, Mobiu tells Loki that he is always destined to lose. So the God of Mischief is pretty distorted at the moment as he finds himself all alone once again. It’s kind of like a loop for the Trickster. 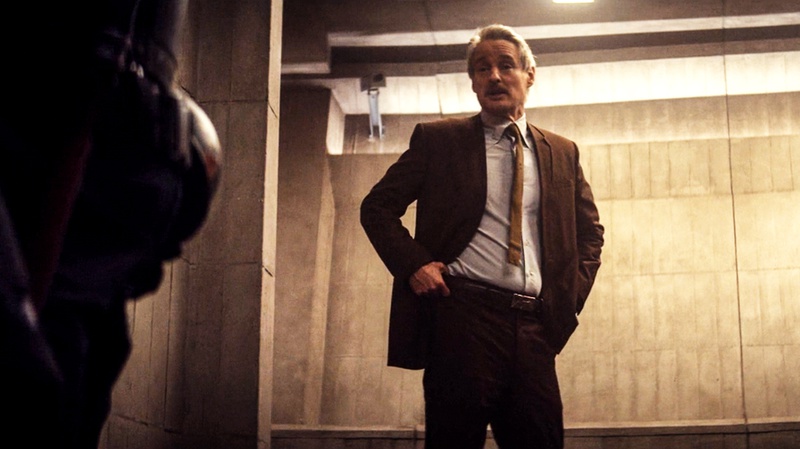 Throughout the show, we saw Loki develop a character that was different from the usual. He started becoming a caring one, and even tell the truth. This is not usual for Loki as he is a compulsive liar. Thus far, he’s shared a number of moments with Mobius and Sylvie, and currently, he has no one by his hand. So this might force Loki to go all out. Maybe he will stay on the right path, but not succumb to his emotions no matter what. So now, it is all about Loki finding his way home, back to Sylvie, and even find Mobius. The events that will unfold in season 2 will be epic.

So, did you catch how Loki foreshadowed its ending? Let us know in the comments. 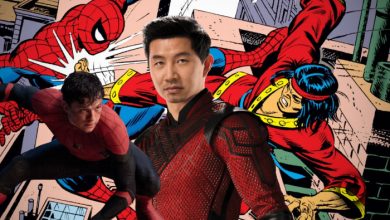 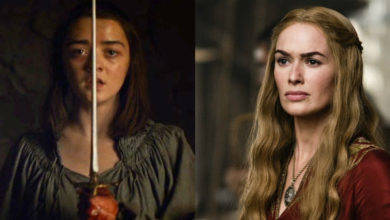