There are around 20 upcoming Marvel movies and TV shows to follow The Falcon and the Winter Soldier. A few of them may not be linked to the Sam and Bucky series at all. Some of them will focus on very different characters and would be set on completely alien planets. But there are others that would connect to the series in terms of characters, story, and tone. With that being said, here are some of the possible MCU movies and shows set up by the events of The Falcon and the Winter Soldier: 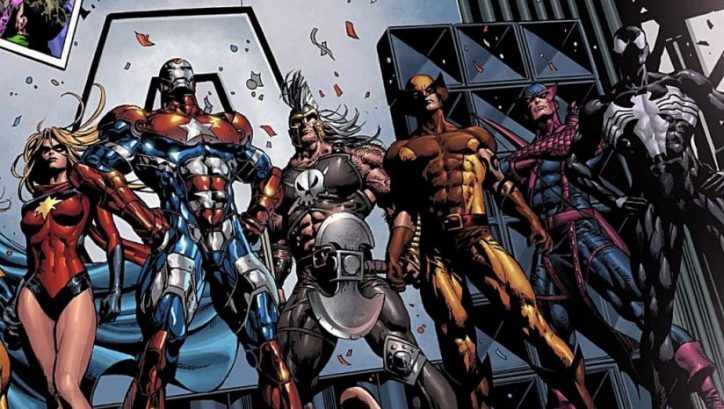 In the comics, the Dark Avengers team is born out of the Thunderbolts in the wake of Secret Invasion. The lineup is led by Norman Osborn. But the most important is the presence of Valentina. She might be assembling some type of a super team. It is unknown who Valentina is working for. Walker is now onboard. So now Valentina’s link to Black Widow on the horizon, and no shortage of other characters who could be worked into the MCU’s Dark Avengers team, then a movie or TV show based on the team after Secret Invasion looks more likely. 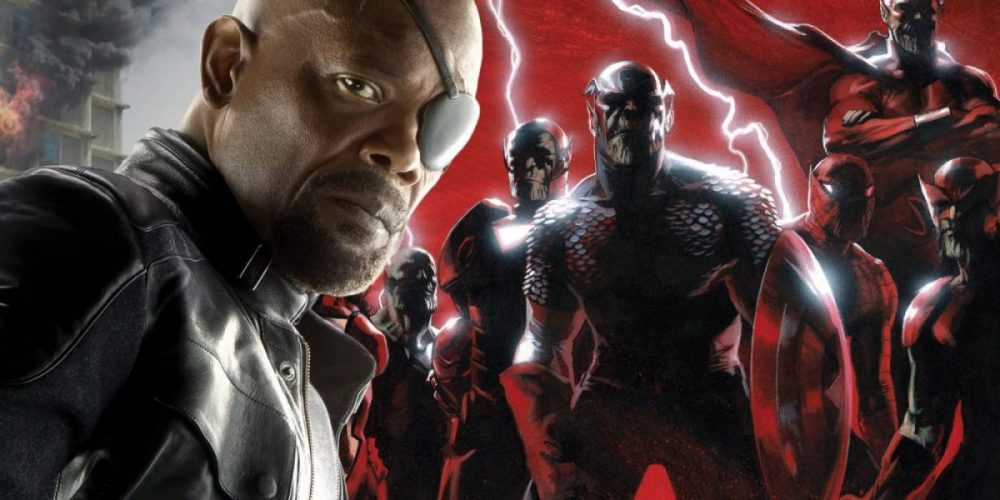 Sharon as a Skrull would help to explain the Power Broker twist. If a Skrull needs to take over Sharon’s identity and use it to build a base of power and return to inside the government, it would make more sense than the Sharon fans know doing it. Sharon’s goals as the Power Broker closely align with what is known about the Skrulls’ motives. 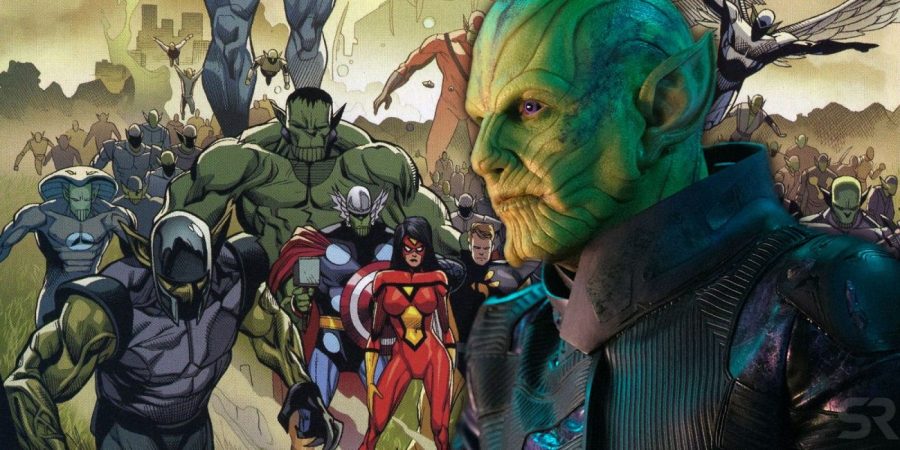 In the comics, Valentina was taken over by a Skrull to spy on Nick Fury. There is no firm indication that she has a close working relationship with Fury in the MCU. But she is someone who has a lot of influence, contacts and dubious motives. All of this can make her an ideal target for the Skrulls. It is possible that Valentina was the one Sharon was speaking to at the end of The Falcon and the Winter Soldier. Both of them might be Skrulls in disguise. 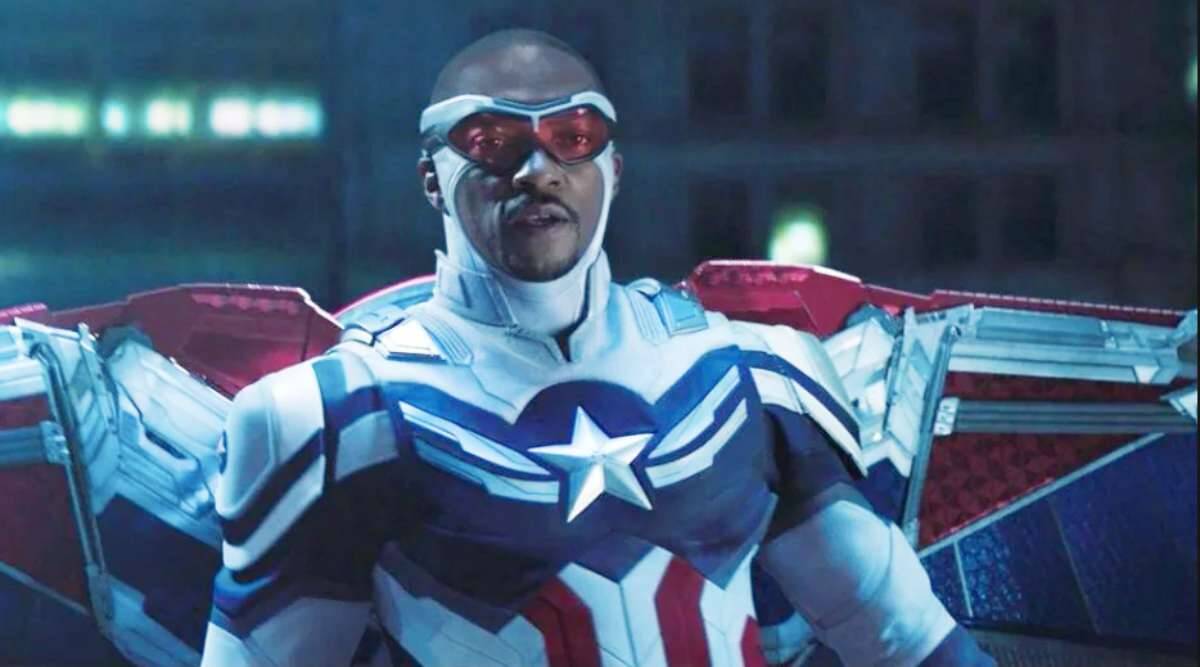 Captain America 4 will be penned by showrunner Malcolm Spellman and writer Dalan Musson. The film might follow Sam Wilson’s version of the Star-Spangled Avenger. Most of the events of the Disney+ series were setting up Sam to become Cap. The movie might explore how he would fare as the hero and face fresh challenges. There is a lot of scope for most of The Falcon and the Winter Soldier key players to return. Bucky Barnes is a confirmed choice to be back along with his buddy. This might show Joaquin Torres as the new Falcon. There could be room for the likes of John Walker and Contessa Valentina Allegra de Fontaine. 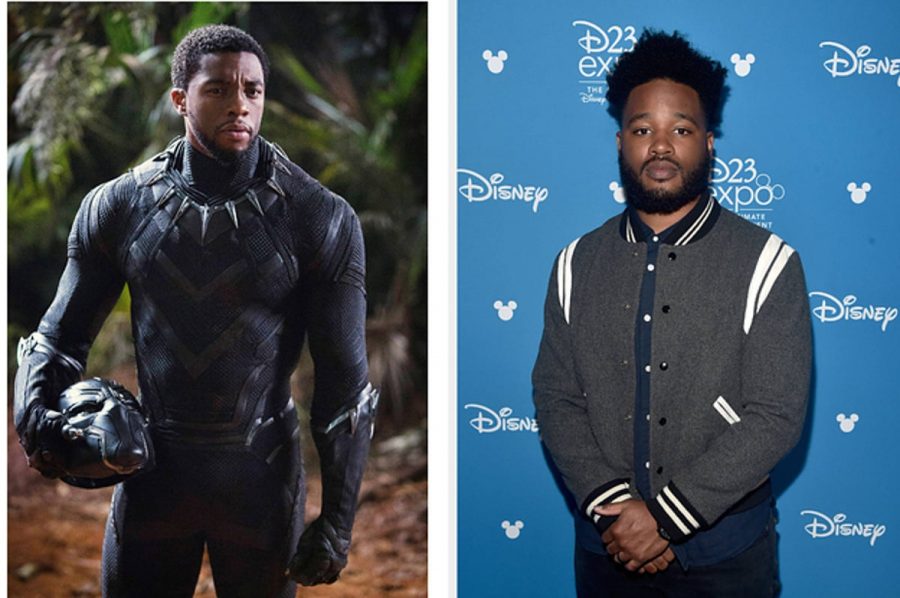 Wakanda had the main impact on Bucky Barnes. They cured him of his Winter Soldier programming so that he can start to heal and overcome the trauma of his HYDRA missions. The Falcon and the Winter Soldier brought him face-to-face with Ayo and other members of the Dora Milaje. He is asked to give it some time before he shows his face in Wakanda again. This suggests that Bucky won’t make a trip there anytime soon. 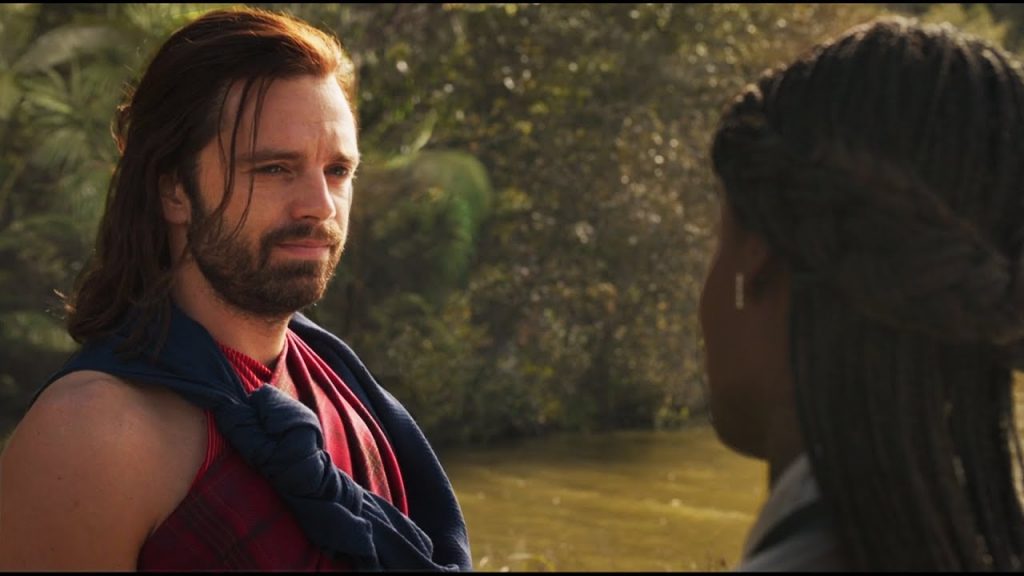 A lot of time should have passed for him to appear in Black Panther 2 that can be linked to his White Wolf future. He might not be much like the comics version of White Wolf. But the idea of Bucky becoming the White Wolf, living free in Wakanda, and finding a sense of peace is surely a fitting one that can be explored further in Black Panther 2. He can be a trusted and useful ally so that Dora Milaje can call on him for help in the movie.

Thunderbolts is a team of reformed supervillains and anti-heroes from Marvel Comics. The Falcon and the Winter Soldier turned Zemo from a villain to a more likable anti-hero. It revealed that he is incredibly rich to boot, and that gave him the means to create a supervillain/hero team of his own, and the charm factor to lead it in the MCU. Other versions of the Thunderbolts have also operated out of The Raft. So the key pieces would look to be in this place to happen, be it as a solo movie, Disney+ show, or just a team appearing in another story. 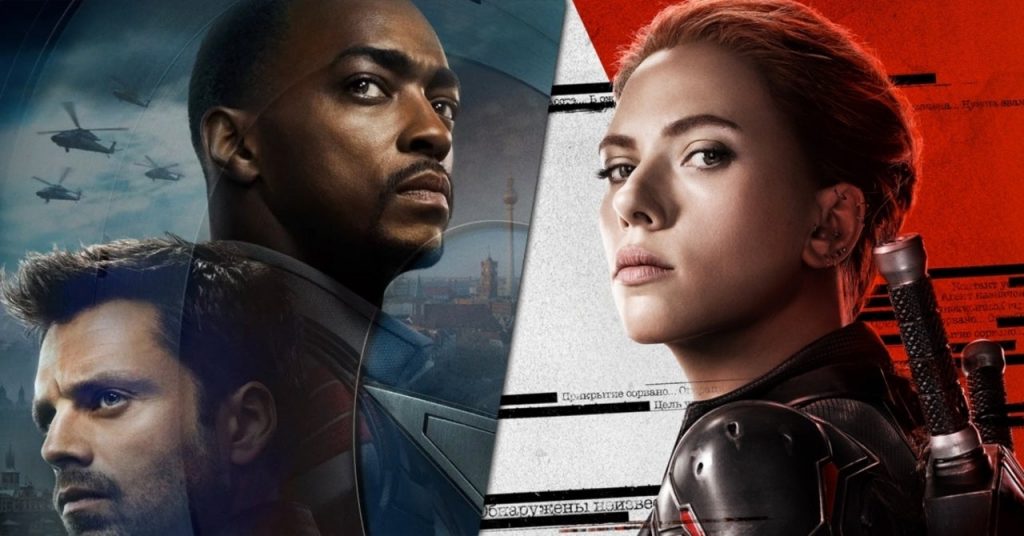 It has been recently unveiled that Julia Louis-Dreyfus was initially set to make her debut in Black Widow. It remains to be seen whether or not she will appear in the show. But it is easy to imagine how she would fit in and connect to those Yelena rumors. She is putting together a team of powered and talented individuals. So Valentina appearing in Black Widow – considering the timeline differences, in a present-day post-credits scene, for recruiting Yelena Belova will make a lot of sense after The Falcon and the Winter Soldier. 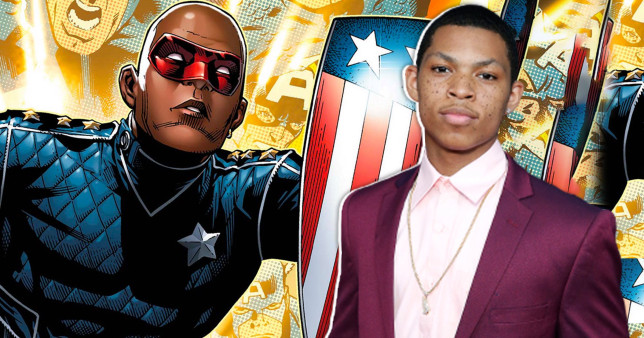 MCU’s Phase 4 will introduce several members of the Young Avengers. Two more members have been added here. They are Wanda and Vision’s twins, Billy and Tommy. Patriot is the founding member of the Young Avengers. He was introduced in The Falcon and the Winter Soldier. The character was also shocked when the statue of Isaiah was revealed at the Smithsonian suggesting that he will be inspired into heroism by those actions. So, if a Young Avengers movie or TV show happens, it will be made more likely by The Falcon and the Winter Soldier. 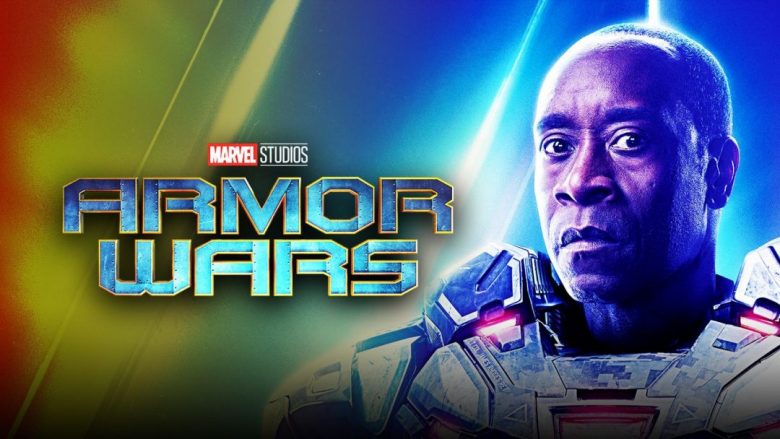 War Machine will return in Armor Wars. The show might align with Sharon Carter aka Power Broker’s plans. It might show how Sharon wants to take down the government from the inside. The post-credits scene of the final episode of The Falcon and the Winter Soldier showed Sharon Carter calling someone. She asked her buyers to line up since she will have access to government secrets and prototype weapons. The weapons might be made of Stark tech. This can set Sharon as a rival to Rhodey and a potential villain in the show.