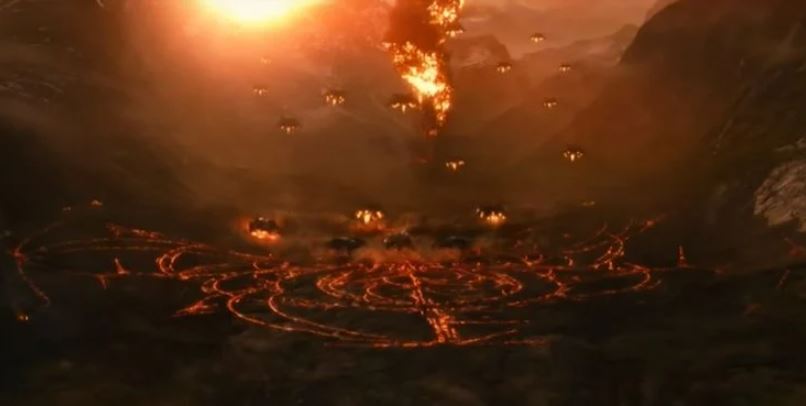 The formula was revealed to be carved into the Earth’s surface is the very reason that Darkseid descended onto the planet. But who brought the Anti-Life Equation in the first place? The addition of Darkseid was one of the changes the Snyder Cut saw from the theatrical version of Justice League. The movie chronicles the team-up of classic DC Comics heroes-Batman, Wonder Woman, The Flash, Aquaman, Cyborg, and Superman as they band together to fight threats facing Earth.

Steppenwolf acted as the threat in the original version of the film. But the Snyder cut revealed that Steppenwolf was working for Darkseid all along. In the DCEU, the Anti-Life Equation is one of the most powerful forces one can wield. Whoever speaks the Equation possesses domination of those who hear it, breaking their spirits in the process. But for being such a powerful weapon, Snyder provides no context as to how it ended up carved onto the Earth’s surface. But the reason for that is simple — that question was supposed to be answered in the since-abandoned Justice League trilogy. The Anti-Life equation is carved into the Earth. But this was not always the case.

The comics have a different interpretation of the Anti-Life equation. Parts of it were figuratively carved into various people’s minds. The Equation existed in the mind of “Billion Dollar” Bates, a villainous and grossly wealthy businessman who used the Equation to subvert the will of his competitors. While Bates took it to his death, part of the equation was also found to exist within the mind of Japanese warrior Sonny Sumo. Darkseid eventually used clones of Billion Dollar Bates to access the Equation. Orion, the heroic son of Darkseid, eventually took the equation out of his father’s hands. Showing an equation within someone’s mind would have been understandably difficult to translate to the screen, but carving it onto the surface of the Earth was a good film-friendly introduction for the Anti-Life Equation. 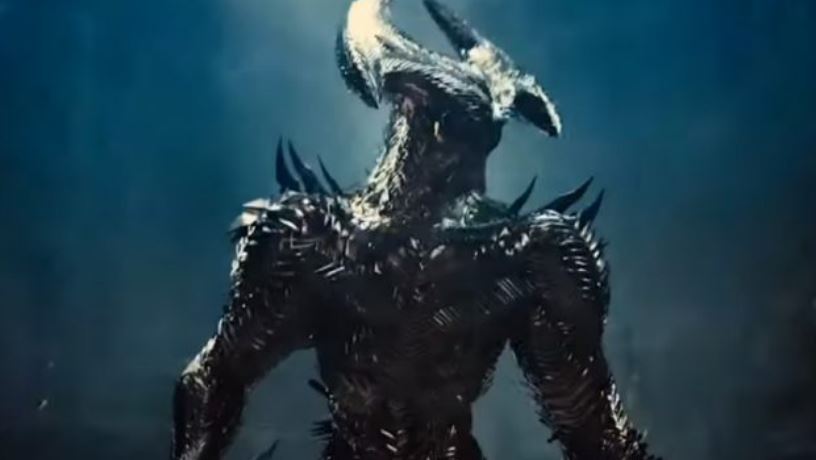 Zack Snyder’s version of the infamous Anti-Life Equation is slightly different, with the Anti-Life Equation being marked on the surface of the earth, rather than the race. By race we mean humans, and their DNA having parts of the Anti-Life Equation hidden amongst them and every human being a part of that equation. While things could always change, Snyder has stated that Warner Bros. has no interest in making Justice League 2 happen. 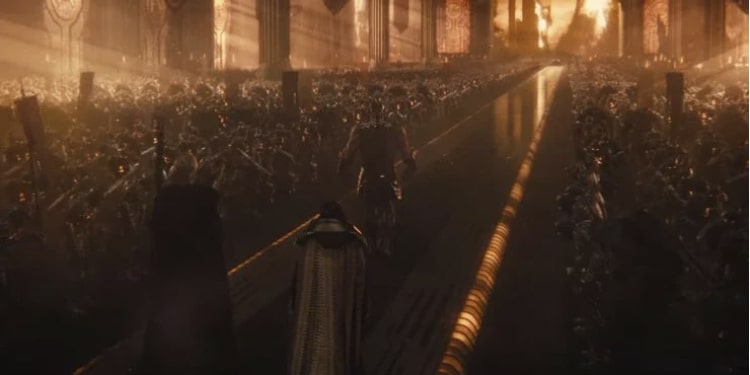 Have you seen Zack Snyder’s Justice League yet? Let us know in the comments below! 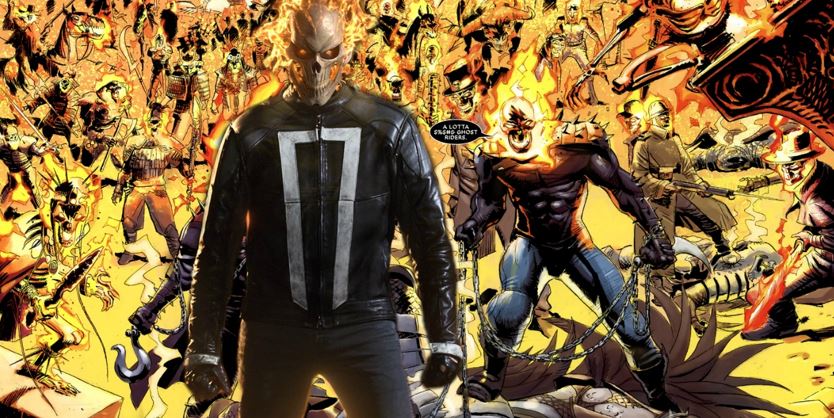 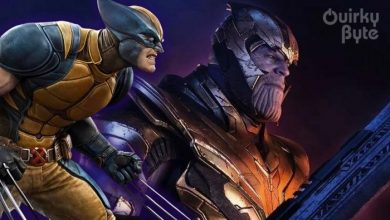