The WandaVision has been a relaxing relief and at the helm of the phase 4 event of the MCU release in 2021. Wanda Vision has to date released 8 episodes within the Wanda Vision narrative and fans are unable to hold their excitement for the upcoming episode 9. Fans of the MCU have raised multiple speculations about what kind of events could unfold in episode 9 of the Wanda Vision season 1 epilogue. Fans have also made speculations about the arrival of a 3rd mysterious character from the Marvel comic’s universe to help the audience connect the dot. The WandaVision arc has already set up a platform for Captain Marvel 2 and Doctor Strange: Multiverse of Madness with two of its recently included characters. Presenting WandaVision Fan Theories For Finale.

For those readers who have not watched the latest episode of the WandaVision arc, this stands as a **spoiler alert **and you have been warned.

Agatha Wants To Use Wanda As An Energy Source 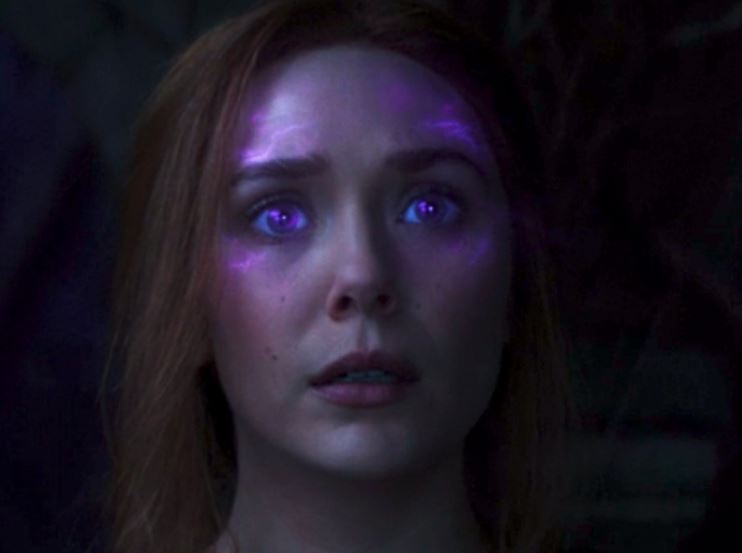 As it has been made pretty evident by Agatha Harkness that she wishes to make use of Wanda’s magic for some evil purpose. Agatha is trying to understand the circumstances under which Wanda achieved her powers of chaos magic. Agatha’s interest in Wanda’s magic shows Agatha’s hidden agenda behind deciphering the origin of the source of Wanda’s magic. 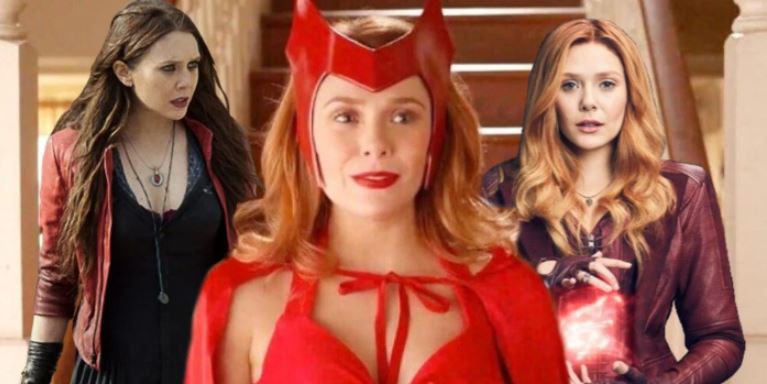 In episode 9 we may finally witness Wanda being pushed to her mental limits and completely losing control of her mind and roll over to her subconscious being and let the real Scarlet Witch out into the world.

Agatha And Doctor Strange May Have A Showdown 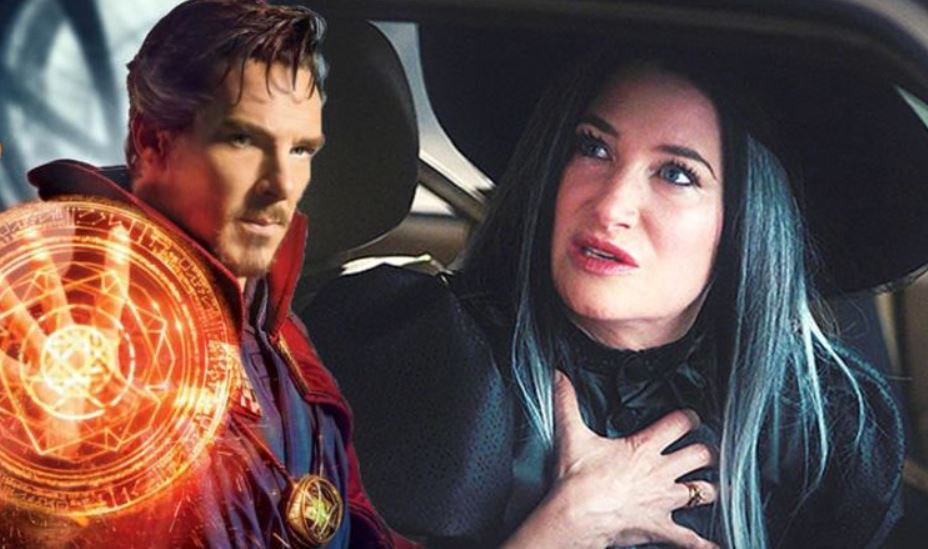 In episode 9 of the WandaVision, it has been speculated that due to massive interference in the time continuum, Doctor Stephen Strange may get a hint about the hex and may arrive at Westview to investigate further into the anomaly and may be confronted by Agatha. This is one encounter that will bring back the memories of the encounter between Ebony Maw and Doctor Strange.

In a previous episode, we witnessed Vision attempting to leave the Hex and being pushed to his demise. Something similar might happen with Tommy and Billy if there were to leave the hex as both of them are kind of manifestations of Wanda’s altering reality and maybe the only reason can use their powers within the Hex.

Agatha’s Mother Was A Popular Sorcerer

In the latest episode, we witnessed a character depicted as Agatha’s mother. Many fans firmly believe that this character could be Zhered-Na, the Atlantean sorcerer who was known to predict the fall of Atlantis and was banished because of this revelation. 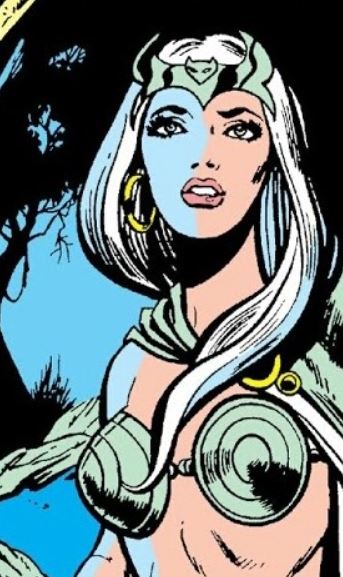 Fans believe that over the years Zhered-Na formed a cult with whom she shared her knowledge of the magic. According to fan theories, Zhered-Na is Agatha Harkness’s mother. Even though she may not have a big impact on the storyline, she might be the first Atlantean character reference in the MCU narrative.

Dottie May Be A Witch 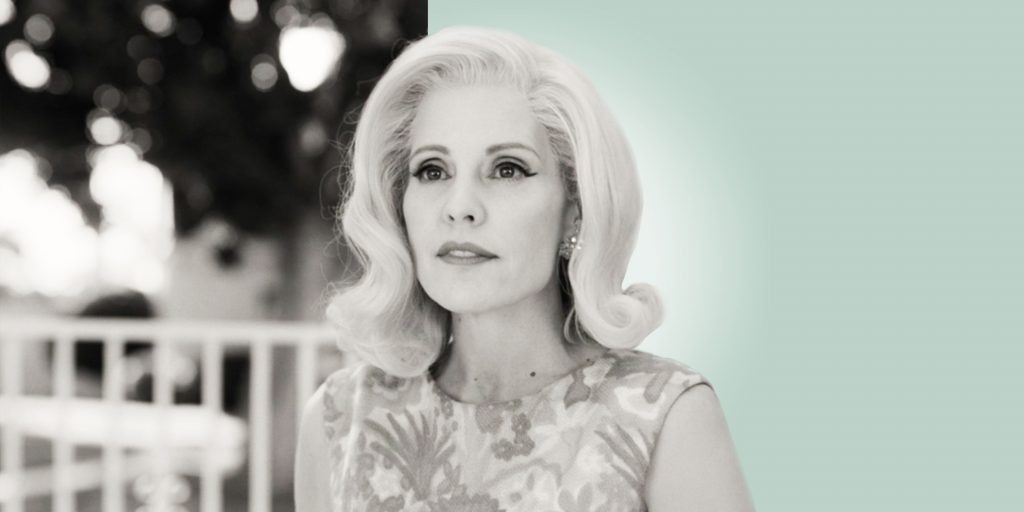 Many fans have speculated that Dottie may also be a witch in hiding. Although we have seen several times her being aloof during several events unfolding in the Westview Hex. One cannot deny her mysterious character and questionable body language.

Episode 9 may see the merger of the Vision created out of the chaos magic and the White vision resuscitated by director Tyler Hayward. The merger of both the synthezoids may finally put Wanda’s mind at ease and may cause her to reduce the hex down to only her house.

According to the rumored cameo, it might be Paul Bettany’s double role of him acting as Wanda’s magic Vision and as director Tyler Hayward’s White Vision.

White Vision Could Be Ultron 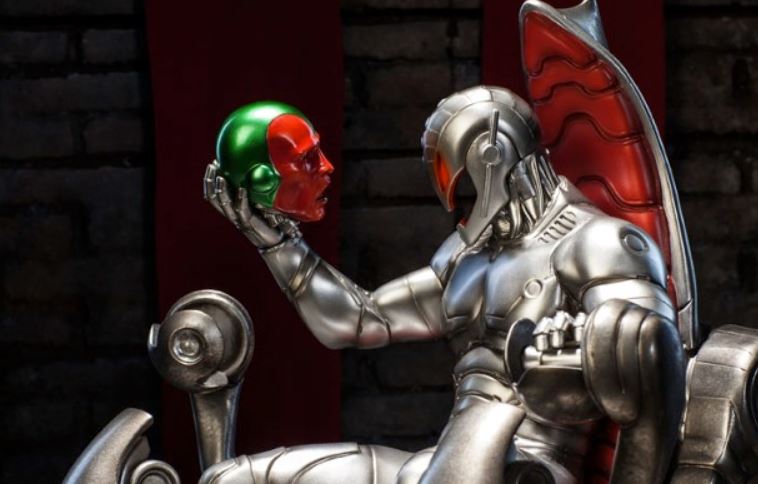 Probably the scariest speculation by another fan is that White Vision may mark the return of Ultron. Which would further implicate an alternate storyline and result in the Avengers ganging back together to take down the risen threat.

The events of episode 9 may witness Wanda lose entire control of her mind and give in to the subconscious will of the Scarlet Witch. Scarlet Witch having gained complete control of Wanda’s conscious may expand the hex across the entire planet earth. Which may eventually be the start of ‘House of M’ events.