The cinema industry saw the dawn of Universal Classic Monsters in the late 1920s, they managed to scare a lot of their viewers but slowly the craze of these mystic monsters faded away. But there was one particular part of the entertainment industry that managed to immortalize these magnificent beasts into a timeless treasure, by engraving them into a storyline that would never be forgotten. Marvel included these ancient folklores into their stories and managed to make them live on in the minds of the future generations who would read the magical content stored away in the magical books called Comics. These monsters have come up in all forms in the Marvel Comics Universe, sometimes as the good guys but majorly as, at what they do best be the bad guys so that the heroes could defeat them. Here is a list of Universal Classic Monsters who exist in Marvel Comics. 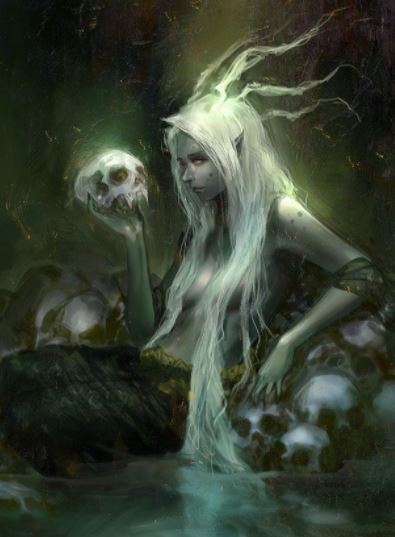 In Greek mythology Sirens were damsels who were half women and half fish, they would lure sailors in their caves by using melodious sound notes and eventually devour their prey using their long teeth and sharp claws. Marvel’s version of Siren is displayed in the form of Venus of the ‘Agent of Atlas’. With immortality at her side, Venus joins the FBI to protect the world from evil, whilst forsaking the ways of her fellow siren peers. 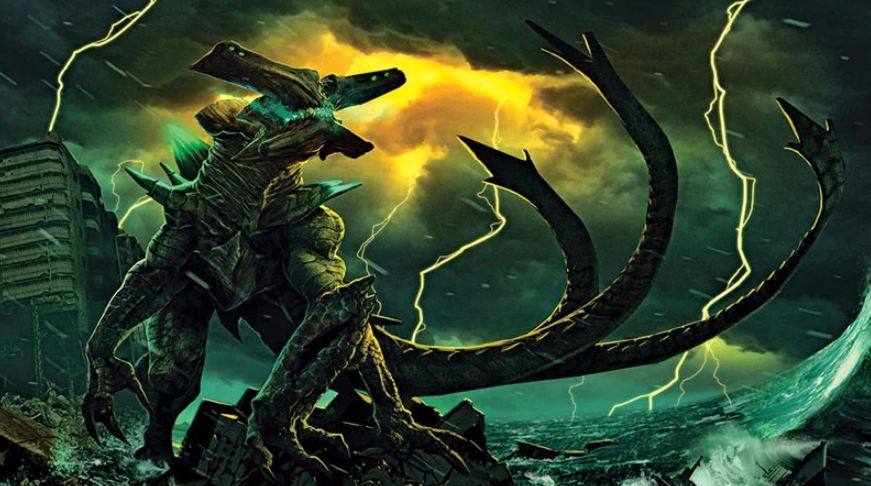 Mythical Godzillian sized monsters arise as forces of nature as preternatural beings with divine power. We saw the first cinematic reference of Kaiju’s in the 2013s feature film ‘Pacific Rim’ where they arise as antagonist alien creatures to take over the human world. These creatures have existed way before this movie with almost dating back to 1905. 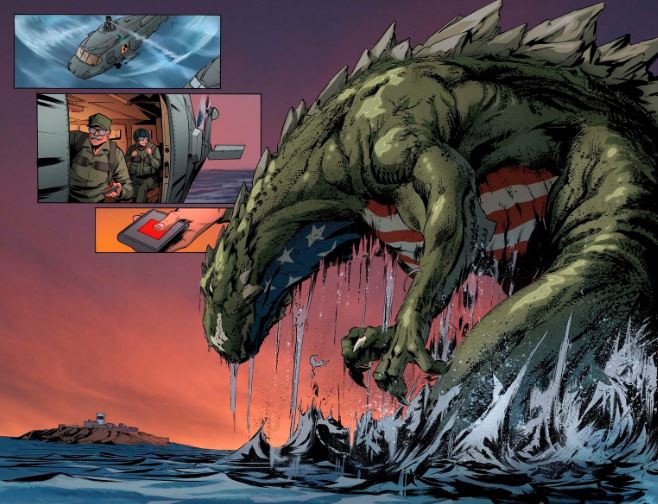 In the Marvel universe, the writers had to create an island called the ‘Monsters Isle’ which was their constant supply of these Kaiju’s since their first implication in the Marvel Comics Universe with the Fantastic Four fighting off a big green monster in the streets of New York. 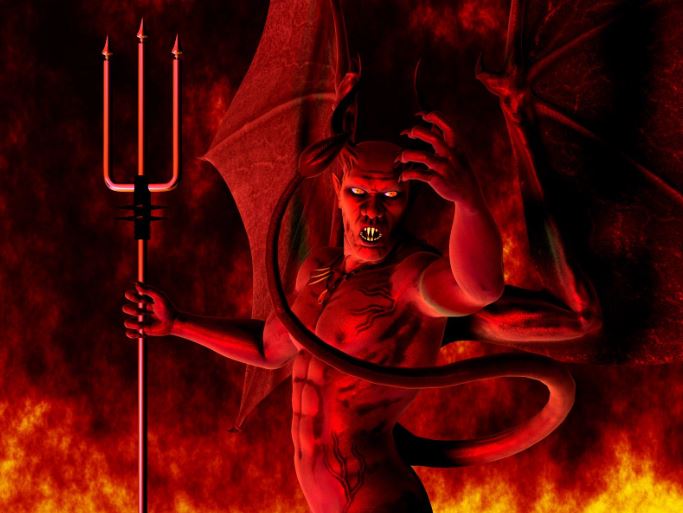 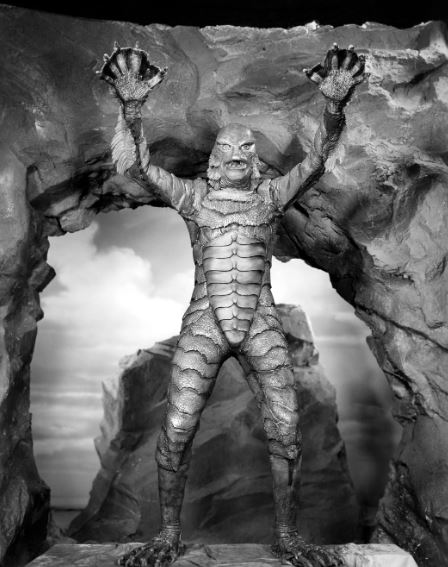 The monstrosity of the Black Lagoon never really got a name, until he hit the Marvel Comic Universe and got named ‘Manphibian’. In the Marvel Comic Universe, it is an alien that makes his way to Earth featured in ‘The Legion of Monsters’ title. The creature is recruited by Nick Fury into a team of Monsters named the ‘Howling Commandos’. Manphibian is seen doing heroic acts while often seen taking missions from Deadpool. 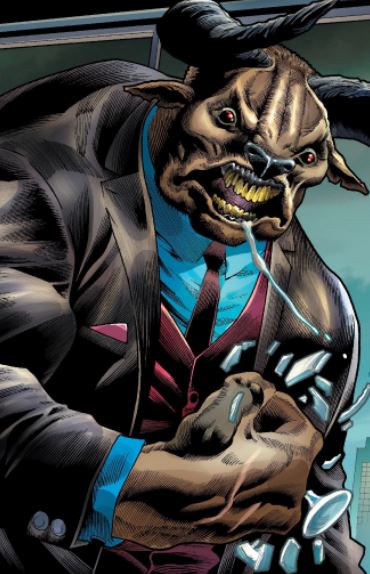 Minotaur’s are mythical Greek creatures with a big hulking body of a man and the head of a Bull. In the Marvel Comic Universe, we see Dario Agger the head of the evilest corporation in the Marvel Comic Universe, in his childhood fall into a labyrinth while in Greece and being granted the power to transform into a Minotaur at will. He used this power to climb the economic ladder while crushing his competitors using his blessing. 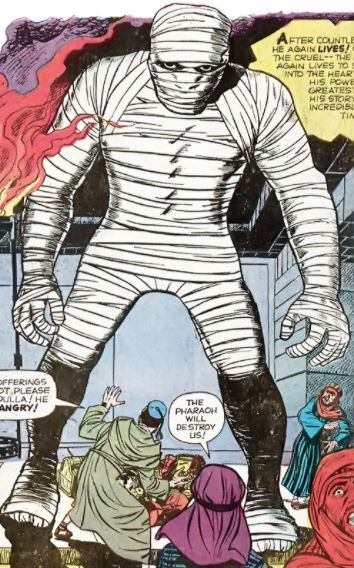 Marvel Comic Universe’s version of the Mummy gets its origin in the form of N’Kantu. The Swahili chieftain is enslaved in ancient Egypt and is subjected to a magical fluid that granted him immortality and then is mummified and is buried alive in a sarcophagus. After that, the Mummy’s sarcophagus is trapped by an earthquake trapping him for centuries inside the coffin. Later N’Kantu gains wits and turns over a new leaf to the good side and decided to help people and in this process discovers he has super strength, tagging along with heroes like The Thing and Captain America. 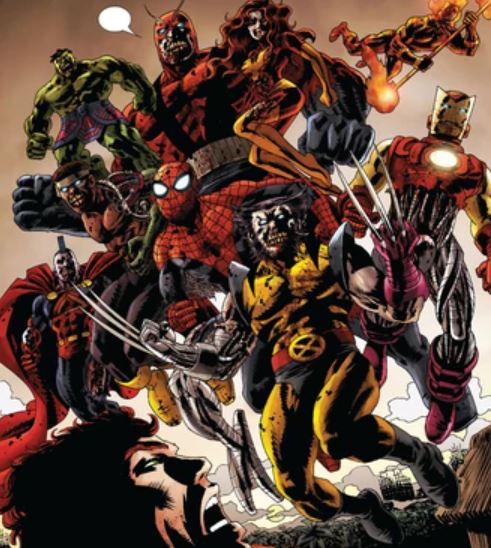 In the Marvel Comic Universe, several undead incidents have given this living dead their fair chance at fame. From Super Hero Zombies to Simon Garth who is a dead businessman brought back from the dead with the power of an ancient amulet, who so ever holds the amulet can control Garth’s zombified body and make use of his super strength at the same time to make him do their bidding.

Mary Shelley’s Frankenstein Monster was not fictional in the Marvel Comic Universe. Marvel Comics’ version of Frankenstein’s monster came to be known as frank and after a few villainous acts, comes through as the good guy and even becomes a part of the Howling Commandos. In an alternate version, Frank Castle aka The Punisher is chopped by wolverine’s son and is brought back to life by a similar process and came to be known as ‘Franken-Castle’. Later on, he is restored to his normal self by the use of the bloodstone. 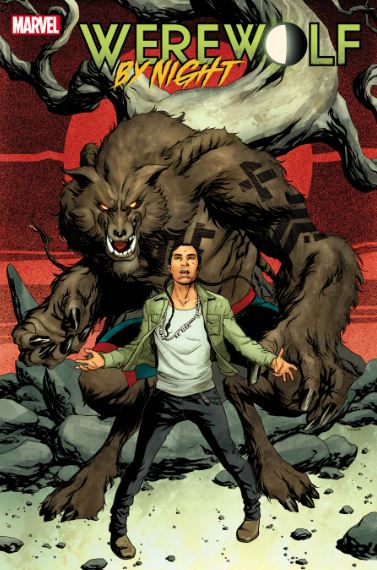 Werewolf is fictional beings who transform into a human-sized wolf on the nights with a full moon. In the Marvel Comic Universe werewolves are not just a name, they are continuous events that happen a lot around the Marvel Comic universe. One version of this is, Jack Russel aka Werewolf by Night can learn to completely be in charge of his metamorphosis process and use this to become a superhero of sorts and tag along with other heroes like Blade and Moon Knight.

Another version of this is the lycanthropy, a medical induced phenomenon that is performed both on Captain America and Sam Wilson resulting in the legendary Cap-Wolf. 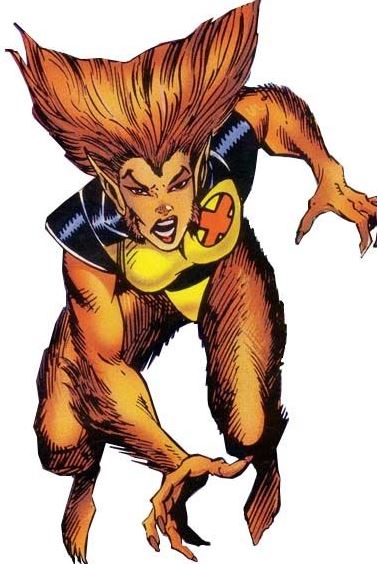 Also, a notable reference to this mythical beast is the mutant from the New Mutants arc, named Rahne Sinclair also known as ‘Wolfsbane’.

These mythical characters have been in our folklore since all the back from 1891. Vampires are a mutated breed of humans who feast on the blood of other humans to maintain their strength and them becoming anemic in nature with their bodies being unable to make their hemoglobin to fight off diseases while becoming pale-skinned and getting easily burnt to ask if they were to step into the sunlight. Marvel’s version of the Vampire is introduced as Vlad Dracula who is also the Lord of the Vampire race in the Marvel Comic Universe. Marvel’s Vlad can draw strength from his vampiric subjects after drawing blood and is also provided a major boost by the numerous magical enhancements that he has gone through over the centuries. Vlad at some point was able to go toe to toe with Thor and Hulk. 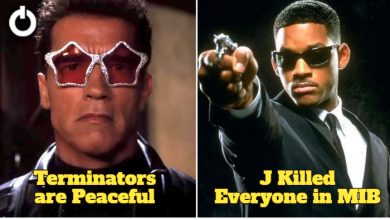 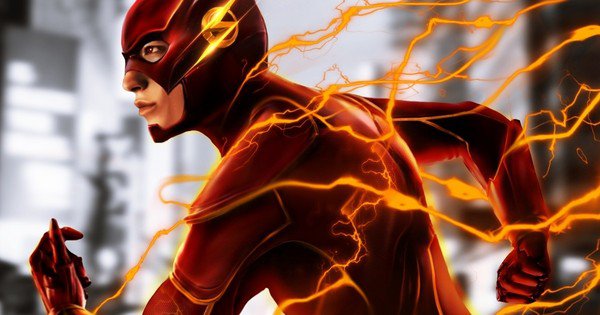 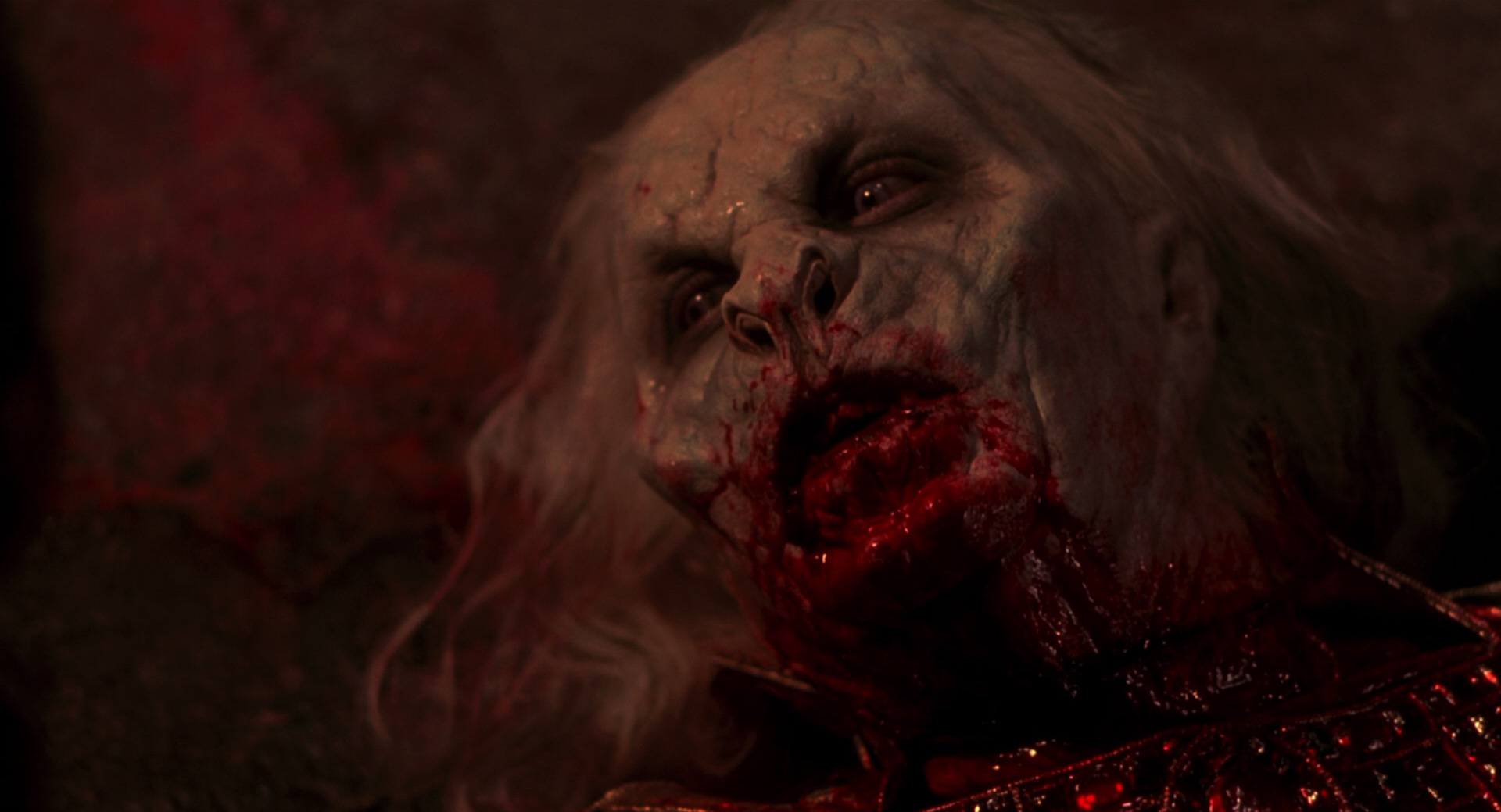