How many times were you fooled by the bad guys in your childhood stories and detective novels? Writers and directors love to throw us on a loop with these plot twists. They create a character that appears to be benevolent or extremely meek or foolish in the beginning but is later revealed as the puppet master of chaos. Weren’t you surprised on discovering that Professor Quirell was possessed by Voldemort throughout the first part of Harry Potter? Well, the following villains shocked us even more as they were evil on purpose. Here are 10 kind-hearted characters who later turned out to be villains.

Noncomic book readers had no idea that Obadiah Stane, a trusted old friend, and business partner of Tony Stark was a supervillain in Marvel Universe. He started out as a family friend and father- figure to Tony but in secret was dealing with weapons and a terrorist organization. Stane ended up becoming Iron Monger by stealing Tony’s Arc Reactor and didn’t flinch on his way to destroy Tony.

Patrick Morgan pretended to be a paragon of peace at the Imperial War Cabinet. He promoted harmony and showed his support to Diana Prince and Steve Trevor while the two were busy assuming the German General, Eric Ludendorff to be Ares. The biggest plot twist hit the audience when they learnt that the true enemy was within the British Supreme War Council. Sir Patrick Morgan turned out to be the Greek god of war, Ares who wanted to wipe out mankind. Who would have thought that David Thewlis who played the heroic Lupin in Harry Potter was a major DC villain? 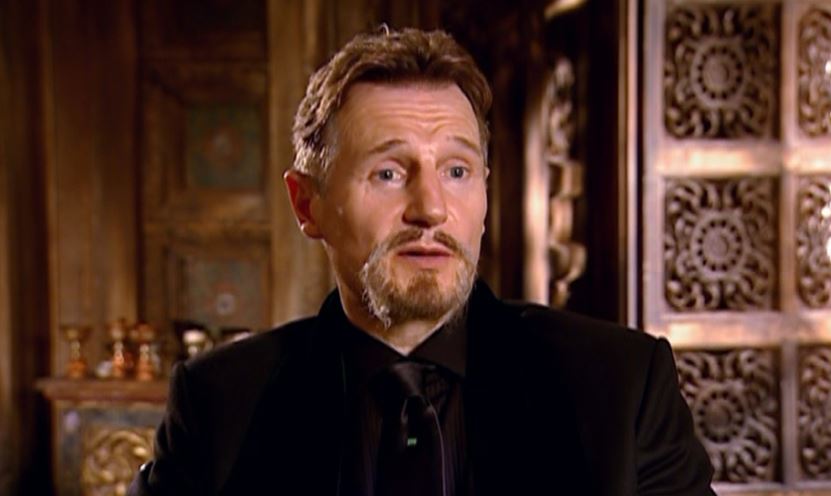 Henri Ducard not only fooled us but also won the brilliant Bruce Wayne’s trust as his mentor figure. But Henri was far away from caring about Bruce. He was the leader of the terrorist organization, League of Shadows as Ra’s al Ghul. This man was a cold-blooded villain who didn’t mind stabbing anyone coming in the way of his goal. 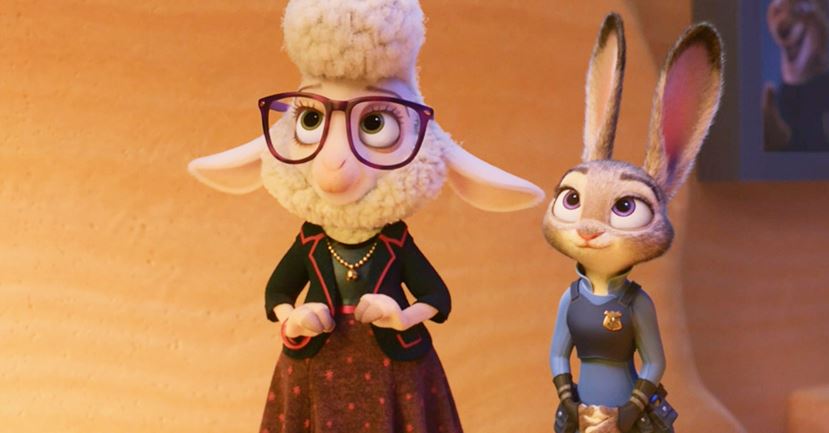 Bellwether came across as one of the heroes who wanted to uplift the soft-hearted meek creatures while she herself was constantly dominated by her lion boss. But things take a sharp turn when the meek sheep emerges as the mastermind of all the crimes. Instead of advocating equality, the sheep deviously framed the predators by turning them violent. 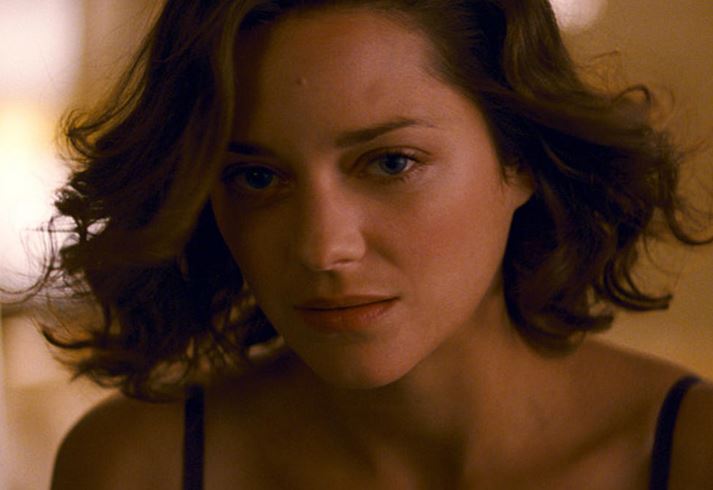 Businesswoman Miranda Tate’s entrance to the third part of the Dark Knight trilogy seemed like a mild supportive role to accompany Bruce Wayne. But then the climax left us speechless as we learn that Miranda Tate had a much bigger part to play. Not only was she the main villain instead of Bane but Talia al Ghul was also the daughter of one of Batman’s biggest nemesis, Ra’s al Ghul. Just like her father, she entered Wayne’s life as a deceptive ally.

Mysterio in Spider-Man: Far From Home

Jake Gyllenhaal’s Mysterio tops this list for leaving us dumbfounded with his deception. He emerged as a hero from an alternate universe who not only fooled the naïve teenage Peter Parker but also managed to deceive Nick Fury (until we learnt he was a Skrull). Mysterio wasn’t a superhero but one of Tony Stark’s resentful former employees who created disasters himself to play the hero.

Disney’s Frozen adopted a completely different route and threw the audience for a loop. Just when we thought that the story would end like a cliché fairytale, the climax took a big twist. The Prince Charming in every fairytale who saves the princess with a kiss wasn’t the ideal prince. For the first time in a Disney story, the supposed love interest of the Princess was a cruel man in reality. The cunning and greedy Prince Hans only wanted to marry Princess Anna for the money and power. But it all ended with happily-ever-after when Anna’s sister Elsa saved her with pure love’s kiss. 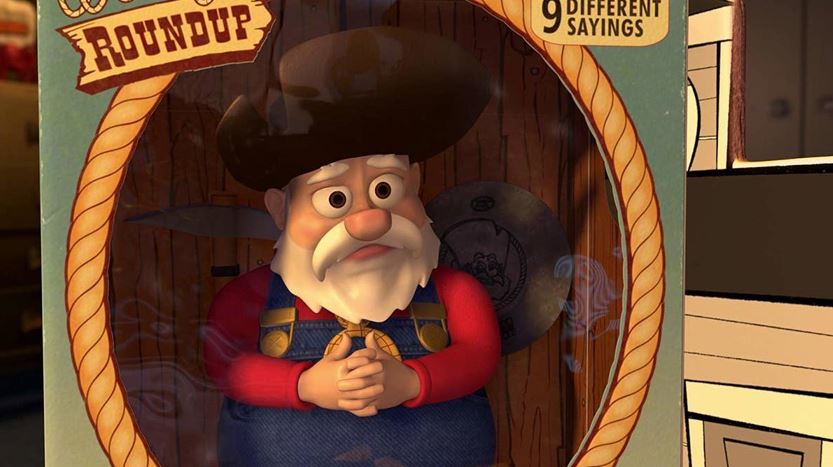 Stinky Pete came across as a benevolent old man who accompanies the cowboy family of Woody, Jessie, and Bullseye. For the first part, he earned Woody’s sympathy as a toy who has been in the dark for years. But in reality, Pete was just a sinister toy who’d prefer to stay in a museum than play with children. He was determined to pull Woody into it for his own selfish reasons.

Ego in Guardians of the Galaxy Vol. 2 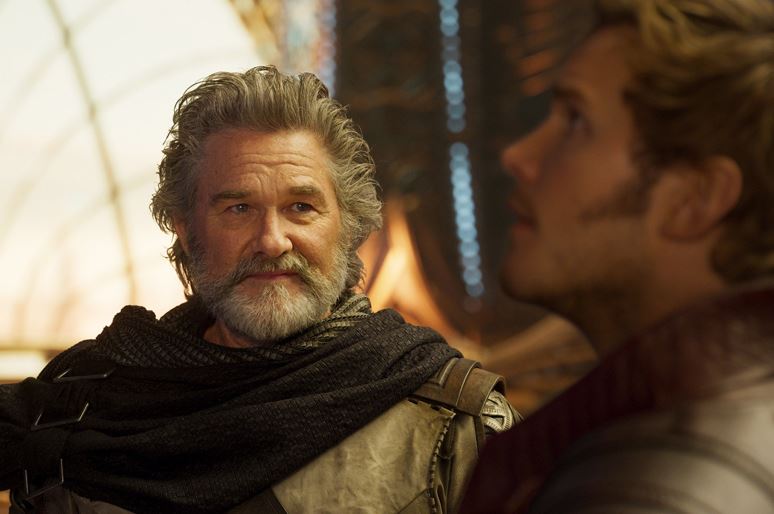 While other characters in this list were mere villains who had no relation with the heroes. But who would have expected a hero’s father to turn out to be an evil entity? Peter Quill aka Star-Lord was initially dubious about Ego, the father he had never met until then. Ego had somehow succeeded in winning Gamora, Star-Lord, and all other Guardians. We don’t get to see villains running a green planet full of gardens and paradise, do we? But it was all a sham. Ego not only wanted to take over the universe with the help of Star-Lord’s celestial powers but was also responsible for killing Quill’s mom by implanting a tumor in her head.

Alexander Pierce was one of the main officials at SHIELD who were supposed to protect America against outside threats. But the top-ranking Pierce was a traitor who was secretly working for the sinister organization and the biggest rival of SHIELD, Hydra. 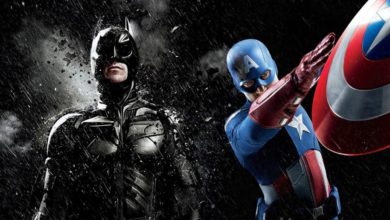 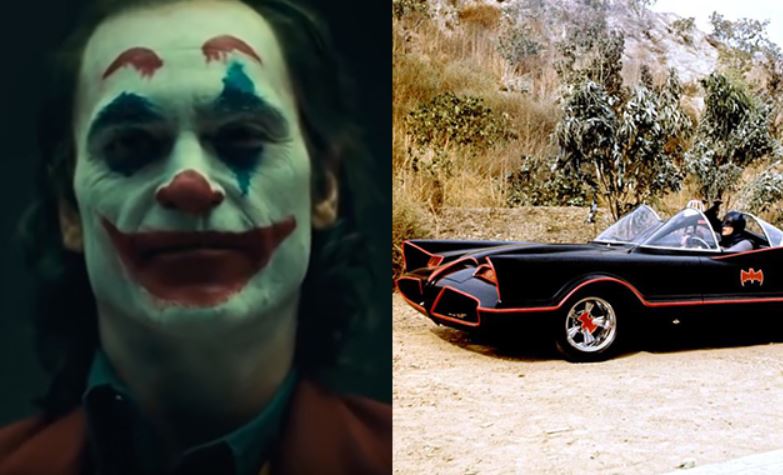