We all know the rivalry between Marvel and DC fans. These two super-fan groups are always at it to prove who’s better, who has stronger superheroes, and on to top it all off, who has blatantly copied each other’s ideas and plots. Now we have just the right news for such news seekers because Wonder Woman and recently stripped off a movie by Thanos, and we are sure you will feast your eyes on this news. 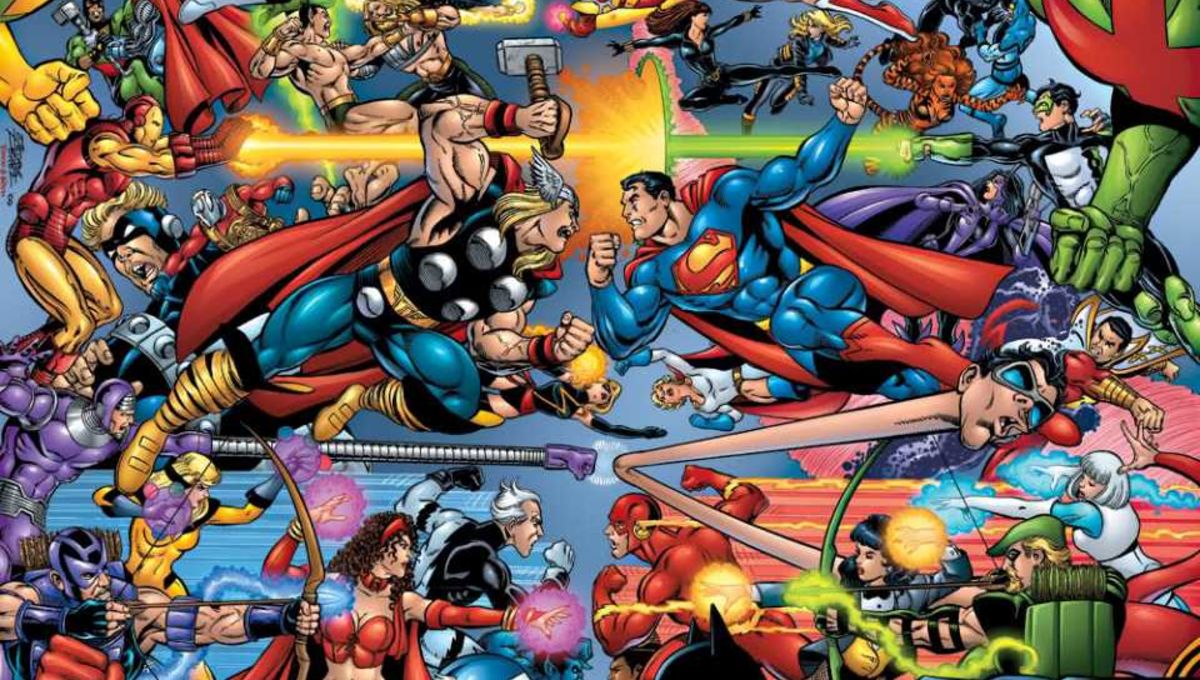 Diana Prince is about to play a key role in the remaining heroes’ last attempt at taking down the Batman Who Laughs (fully evolved into a cosmic God-like being) before the darkest version of Batman rewrites everything into his own image. In order to defeat the Darkest Knight, Wonder Woman made her way to the Forge of the Worlds and successfully braved through numerous challenges to dip her Lasso of Truth into the special forge which gave the hero her own cosmic upgrade with Anti-Crisis Energy. Wonder Woman is about to pull off an insanely powerful move that will match Thanos’s level. In previews for the upcoming final issue of Dark Nights: Death Metal, the iconic Justice League member will get a powerful upgrade. Now you ask what the move is? Wonder Woman is going to throw a planet at the Darkest Knight of the DC Universe.

In previews for Dark Night: Death Metal #7 by Scott Snyder, Greg Capullo, Jonathan Glapion, FCO Plasencia, and Tom Napolitano, Wonder Woman becomes her own universe-sized threat, as the Anti-Crisis Energy has turned her giant, gold, and insanely powerful. Diana can see the past, present, but the Darkest Knight clouds her from seeing the future. The preview shows Wonder Woman using her new cosmic powers in a big way, as she shrinks one of his vanquished Earths and smashes him in the face with the planet. It’s an epic move and one that matches the previously unrivaled power of the Batman Who Laughs.

The move is reminiscent of one of Thanos’ most impressive moves during the events of Avengers: Endgame, where he uses the Infinity Gauntlet, grabs hold of the moon and throws it at Earth’s Mightiest Heroes during their battle on Titan. In the film, Thanos crumbles the moon before grabbing onto it and sending the pieces at the heroes. It was one of the most shocking moments of the film and showcased just how powerful Thanos was with the full Infinity Gauntlet at his disposal. Wonder Woman’s planetary smash might even top Thanos’ moon throw, as she literally shrinks a planet before jamming it in the face against the Darkest Knight. In order to defeat the sinister villain, she’ll need even larger than life moves to go toe-to-toe against DC’s biggest monster. Clearly, things are about to get somehow even wilder in the conclusion of Dark Nights: Death Metal #7, out in stores on January 5, 20201. 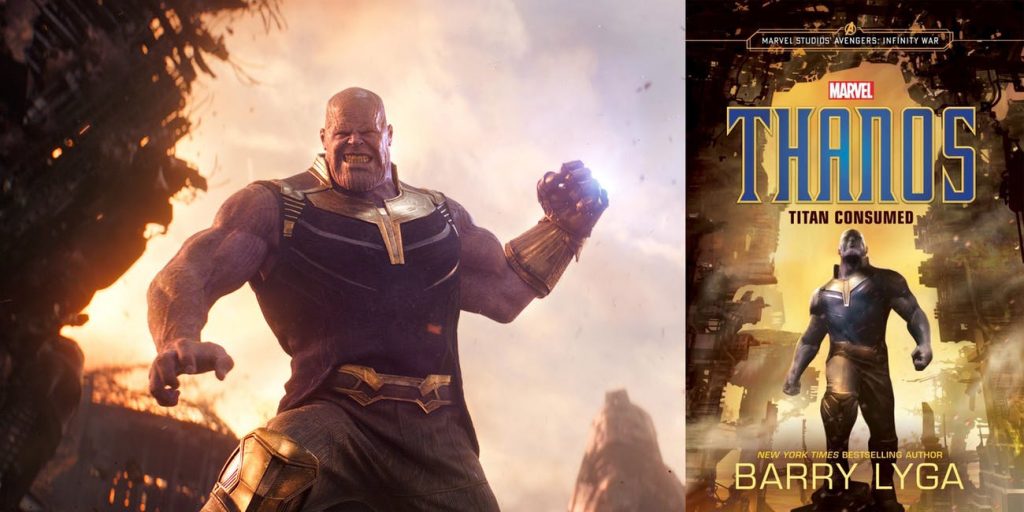 Now, you tell us, is it copying or again just a coincidence? Well, we don’t know. Let us know in the comments. 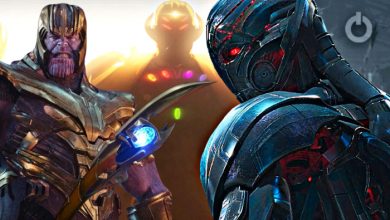 How Were Ultron And Vision Created Without The Mind Stone