When it comes to the world of art and creativity, there is nothing like hard work and smart work. Art is a way of expressing one’s love and passion, and there is no short cut or ignorance in love. A lot of you might argue that minor moments in movies that you will anyway miss in a blink are not worth extra efforts, time, or money. But tell that to a dedicated director with an eye for perfection. They will invest a hell lot of work even in minor scenes that may be insignificant or unnoticeable to the general audience. But Harry Potter movies wouldn’t be the best book adaption ever without the attention they paid to tiny details from every brick and prop in Hogwarts or Diagon Alley. Here are the 12 small movie moments that directors made with a lot of effort.

You may have just watched the apartment building in Blade Runner and forgotten about it. But the crew behind it may never get over the experience. The scenes were shot in a real building of an office which meant that they could only start after sunset and end before sunrise. They used barrel corks to collect the water from the rain machine and had to clean them and wipe the building floor by morning every day.

Groot played with Rocket and Yondu’s patience for quite some time during their escape in “Guardians of the Galaxy 2”. During his mission to get Yondu’s arrow, Groot had accidentally brought someone’s underpants. These underpants that appeared for a few seconds weren’t randomly picked and shown but a team of designers brainstormed to create space underpants that didn’t look like ordinary underpants from the earth. According to James Gunn “It was hard to make space underpants”.

Keeping the age-old argument of whether there was room for both Jack and Rose on the door, James Cameron spent days to ensure the wood piece could bear the weight of one person. He got in the water himself and placed individuals on the piece of wood to check if it would float the person for three hours. 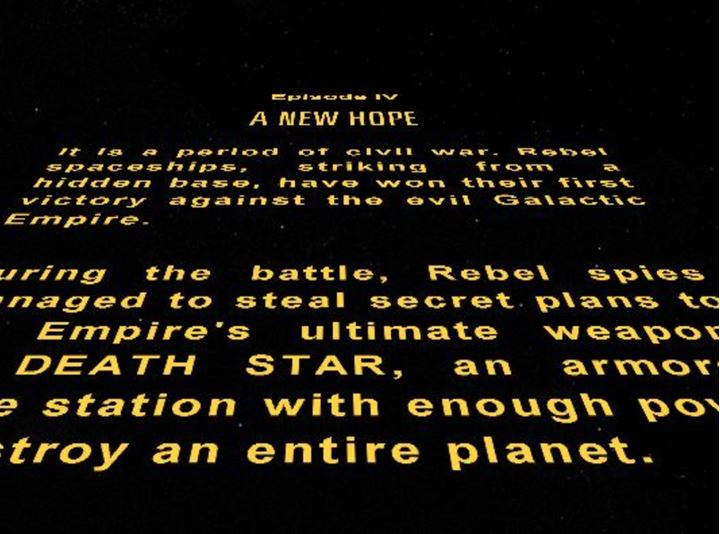 You must have heard about the adventures of various photographers who spent hours, weeks, and months in one place to get the perfect shot of a bird drinking water from the river. Similarly, it took several hours to get the famous opening-crawl of Star Wars. They recorded three different versions of the crawl and then went with the best one. 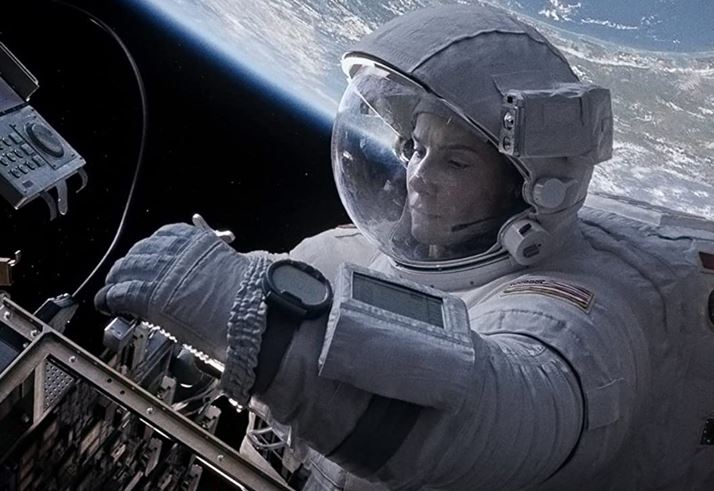 Director of the critically acclaimed “Gravity”, Alfonso Cuaron booked the animation team two years before he began filming and had them start the animation already. After more than two years, when the live-action filming was done, the poor animators had to throw away their 2 years of work and start all over again to base things on the filmed video. 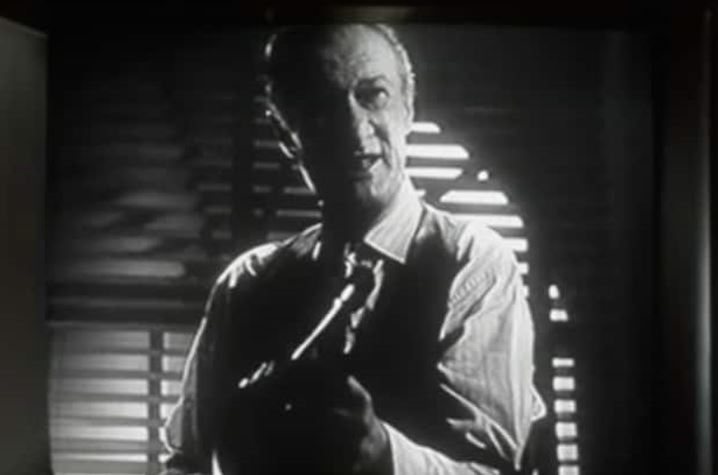 Most of us have grown up watching “Home Alone” and will never let go of this part of our lives. As a loyal audience of the film every Christmas, you know the significance of the fake film in the film. The movie is incomplete without the massive gun sound. The crew legit tracked down the Tommy gun that was held by James Cagney in “G Men” and used it in the fake film on TV.

Star Wars: Return of the Jedi 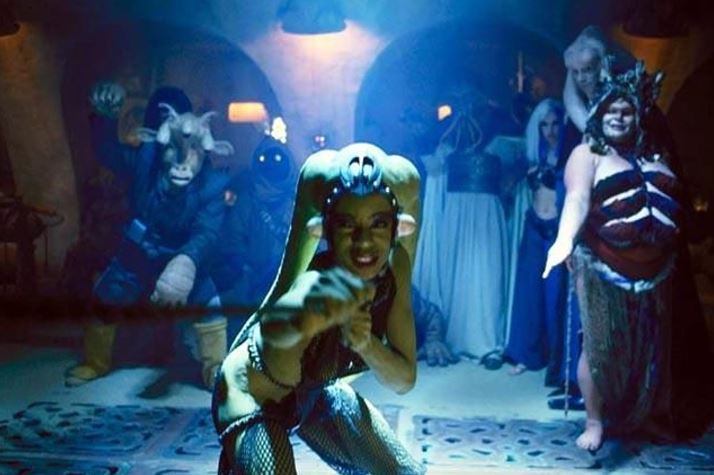 In order to film the few moments of Oola’s death scene in “Star Wars: Return of the Jedi”, George Lucas rebuilt the entire set of Jabba’s palace. He also brought back the same actress who played Oola 15 years back. 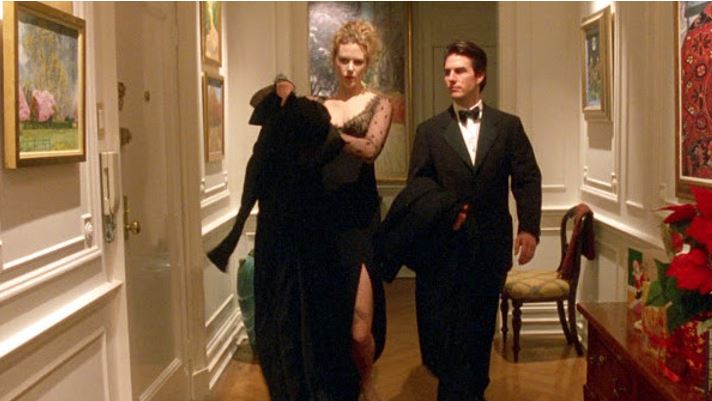 The legendary director Stanley Kubrick’s eye for extreme perfection had driven many actors crazy. He was infamous for freaking out Shelley Duvall by making her perform a single scene more than 100 times in “The Shining”. Similarly, in “Eyes Wide Shut” he made Tom Cruise walk through a door 95 times. It was such an insignificant moment that nobody even remembers it.

It’s not new for movies to use stuntmen for action and combat scenes. A lot of successful and iconic films have cast stunt doubles for these moments without affecting their final product. But the classic “The Princess Bride” decided not to use a stunt double and spend extra ten days to make the actors perform the fight scenes. So, Cary Elwes’ Westley and Mandy Patinkin’s Inigo shot their sword fight for ten consecutive days. 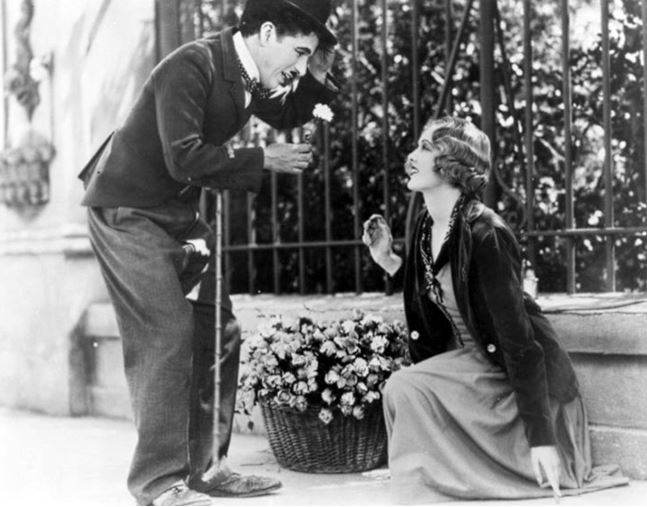 Charlie Chaplin was a legend who made millions of people laugh and will forever be remembered as the best comic actor of silent films. However, people who had worked with him behind the scenes didn’t share the same experience of laughter and joy. According to sources, Chaplin made Virginia Cherrill do 300 takes for a minor scene. She played a flower-girl in the silent movie “City Lights” who had to offer a flower to Chaplin by asking “Flower, sir?”. 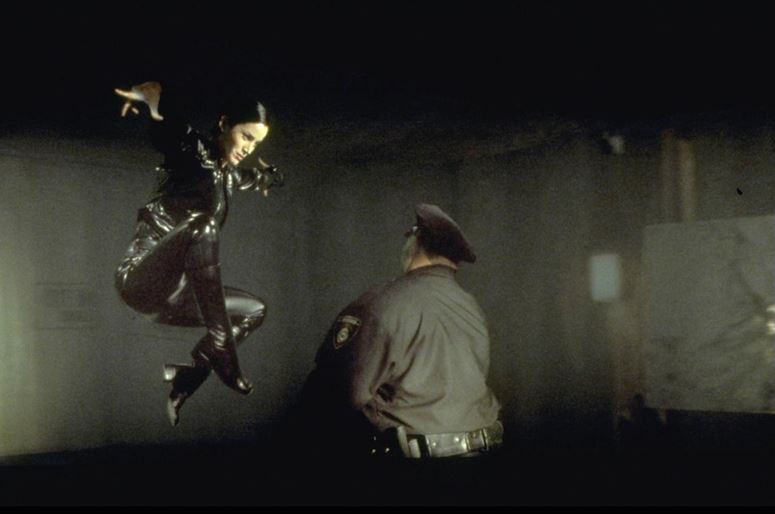 The fight in the opening scene in “The Matrix” wasn’t performed by a stunt double. It was all Carrie- Anne Moss who took combat training for six months to perfect that small scene. Six effing months! 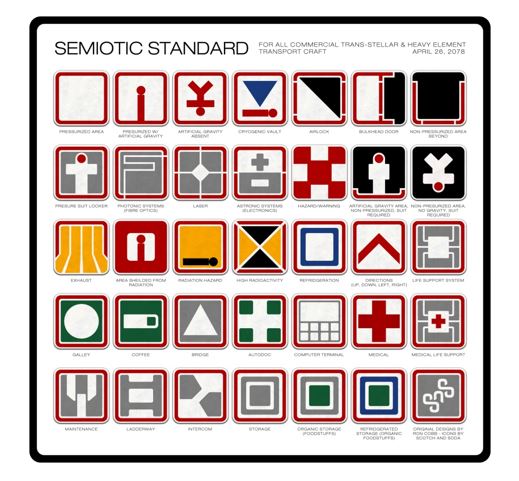 The film could have made up any random sign language for Alien without raising any eyebrows. But the production designer was meticulous about these details and created a well-explained chart of the intricate symbols. These symbols on the Nostromo spaceship were thoroughly formed set of icons which are now called Semiotic Standard. It was made by one of the greatest production designer, Ron Cobb. 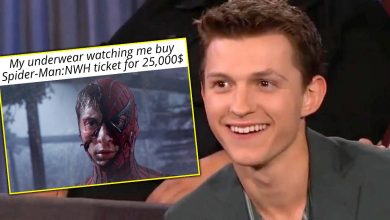 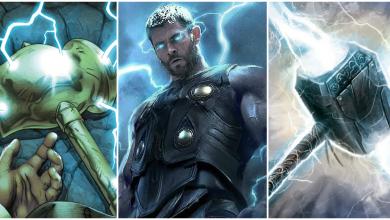