The ‘Harry Potter’ universe is one of the biggest gems in the history of children’s books and movies. It is a legend that everyone, from young to old has watched a thousand times. We have dedicated our Christmas traditions and Harry Potter marathon to this franchise. Even though it was written for kids, grownups dive in this universe every now and then to relive their favorite childhood memories. But the brightness and sparkles of this magical world has overshadowed the grim truths surrounding it. There are some disheartening elements hidden in these stories that we never pondered on. Find out the 10 things about the Harry Potter universe that are really dark.

Umbridge was a hateful and sadistic woman who worked at the Ministry of Magic and in charge of Hogwarts as the High Inquisitor. We loathed her more than we hated Voldemort and she was rightfully worthy of it. However, her fall at the end of Order of Phoenix was too heinous. She was forcefully dragged by the Centaurs deep into the Forbidden forest. While the film threw the Centaurs under good light, these creatures weren’t this sweet and helpful in the books. In fact, according to mythology, Centaurs were infamous for raping women. Later, when Umbridge returned, she bore no visible injuries but was found in a deep state of shock and trauma. 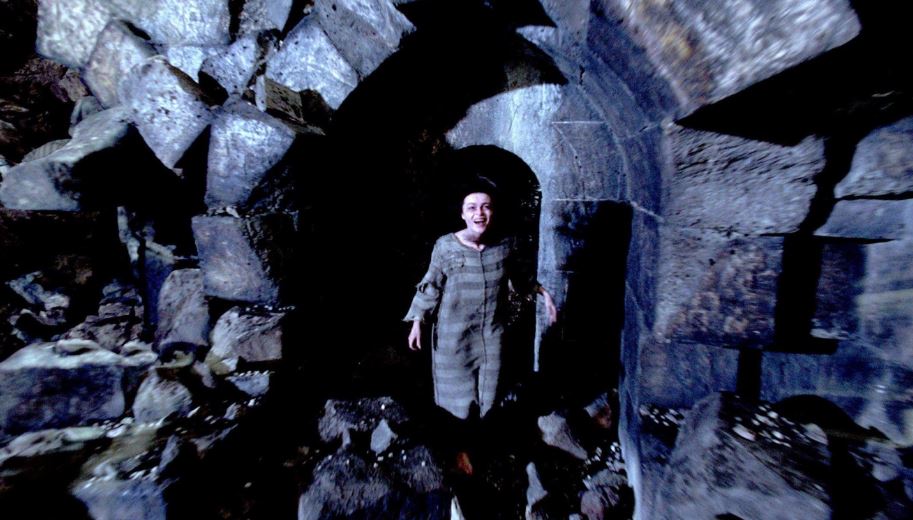 Azkaban was a scary prison where all the convicts of the Wizarding World were sent. Instead of being a place to turn them into better people or cure them, Azkaban led them to descend into further madness and evil. It was located on a remote island and watched by the soul-sucking Dementors. Sucking soul and positivity from insane criminals would turn them even worse. 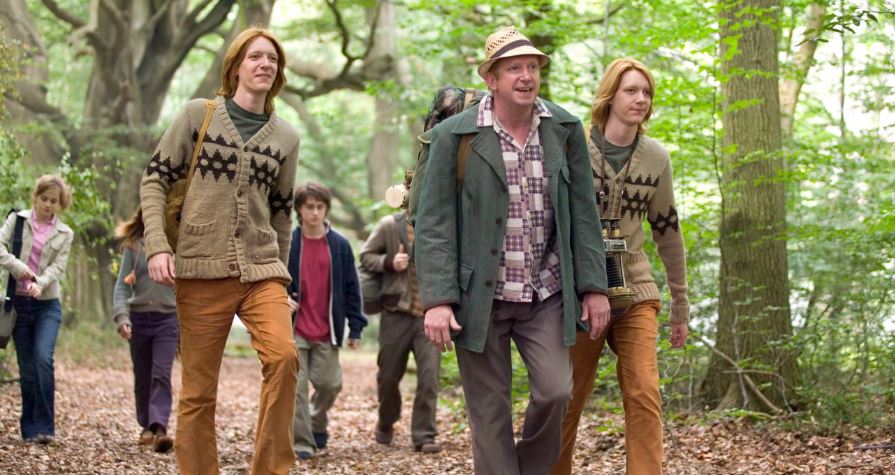 Wizards have no effing clues about the muggle tech which are way advanced despite the absence of magic. In fact, Mr. Weasley was fascinated by the rubber duck and didn’t know its function. That was a clear picture of how oblivious they are about the muggle machines and tech. While wizards wait 3 days for owls to deliver their messages, muggles can instantly give their messages on the felitone telephone. So, we cannot ignore the possibility of an evil wizard getting hands over muggles’ fatal weapons to destroy innocent wizards. After all, they don’t have metal detectors. 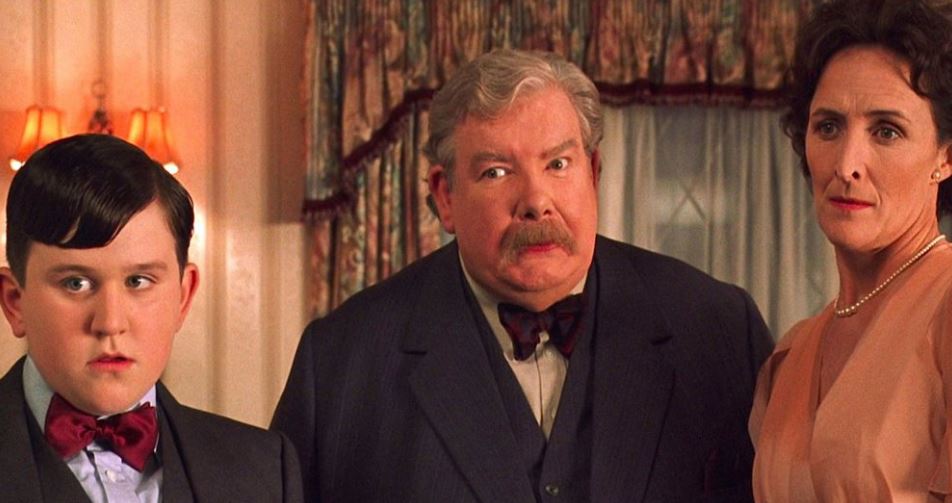 The Dursleys are way horrible beyond anyone’s imagination. Instead of giving him a proper bedroom, they made a young Harry live in unhygienic and disturbing conditions. He was forced to stay in the cupboard under the stairs and practically grew talking to spiders and Dudley’s old toys. Before Hogwarts, Harry was a malnourished kid who starved almost every night. But several fans theories suggest that the Dursleys were good people who turned evil by spending so many years around Harry, who was a Horcrux. After all, even Ron and Ginny did things they didn’t want to under the influence of the Horcruxes.

In the Wizarding world, witches and wizards of all ages are capable of brewing Polyjuice Potion which enables them to completely impersonate someone else in appearance, inch by inch, for a fixed period of time. As we saw, the famous trio broke into the Ministry of Magic by knocking off three of their staff and transforming into them with the Polyjuice Potion. Even the criminal and Death-Eater Barty Crouch stayed and taught at Hogwarts for a year by pretending to be Mad-Eye Moody aka Professor Alastor Moody. Such a dangerous potion that can be used to breach security or frame an innocent is taught to 12-yr old wizards.

Marauder’s Map was introduced to us in “Prisoner of Azkaban” which was created by Padfoot, Prongs, Wormtail, and Moony. He revealed the precise location of everyone inside the castle. Ever since Harry laid his hands on the map, he used it during his adventures on Snape, Malfoy, Ginny, etc. But later he also used it to keep an eye on his son in “The Cursed Child”. 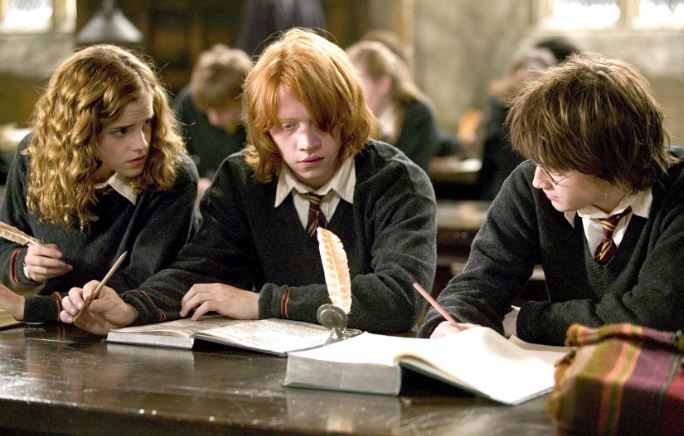 Hogwarts syllabus extensively covers studies only limited magic. They are taught about herbology, defense against the dark arts, astrology, transfiguration, history of magic, and muggle studies. But all these subjects teach them to become a smart wizard who knows how to make the best of their abilities. None of the subjects will help to survive in the real world. There is no mathematics, no science, and certainly no sex education.

Moreover, the career choices in the Wizarding world is pretty scanty. It only ranges from professors, Aurors, shop owners, and ministry staff. With these many job opportunities and subjects to study, there must be a wide number of jobless wizards.

The paintings and portraits in the Wizarding look like videos and gifs, but they also have life. Even after a person passes away, his/her picture becomes sentient and functions like the deceased person. It can be pretty dangerous as other wizards can force these sentient subjects to spy and deliver messages. A sinister wizard can also preserve him or herself and guide a puppet to carry their diabolical plans.

The wizard with the most tragic life was Harry Potter’s godfather, Sirius Black. He not only lost his best friends but also got falsely condemned for their murder. He was sent to Azkaban when all he needed was comfort to moan about his best friends’ death. He spent half his youth in the prison and never got a second chance to start a normal life with is godson. Sirius didn’t even get a trial before being imprisoned. Had there been a trial, he could have easily proved his innocence with Priori Incanto (by revealing recent spells cast), Legilimency(by sharing his thoughts), and Veritaserum (by spilling the truth). 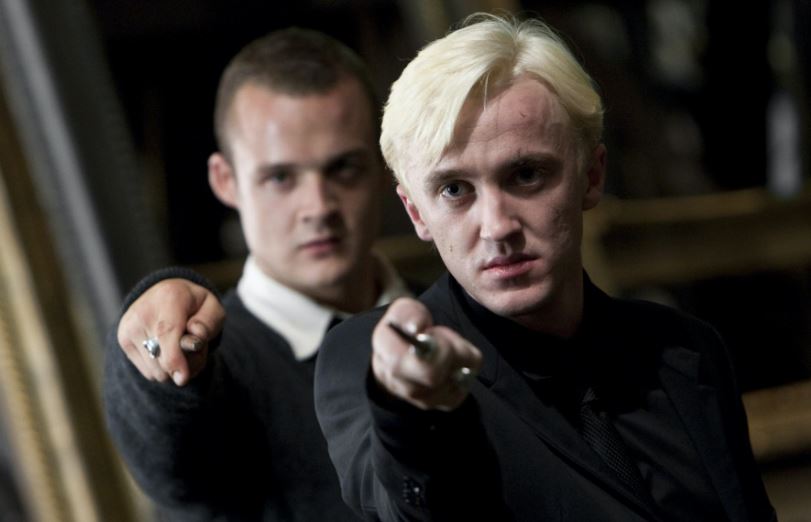 A huge majority of the dark wizards belonged to the Slytherin House.  Slytherin was one of the four houses in Hogwarts school. Its students were intelligent but also selfish who drove the talents in the evil direction. That is why they were avoided, hated, and isolated by the other houses. Wouldn’t it be better to sculpt their young minds from the beginning so they don’t get corrupted in the future? Why to despise them when the professors could change them at that age? 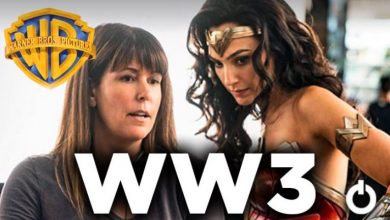 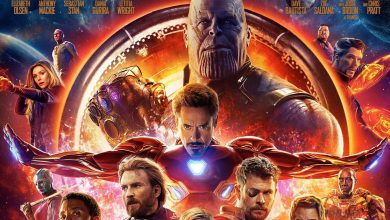