We often find ourselves spending an exorbitant amount on our favorite movie souvenirs or merchandise. Raise your hands if you have looked for Harry Potter cauldrons, Deadpool bobbleheads, or “Joey Doesn’t Share Food” t-shirts. There are a lot of emotions and excitement attached to these items that weigh more than the prices. Now imagine the same euphoria getting amplified if you are offered the original Elder Wand from Harry Potter or Iron Man’s suit. Unfortunately, we don’t have millions and billions of dollars to spare. But some diehard fans do who have embellished their collections with the original movie props. Here is a list of 10 iconic props from movies that were sold at expensive prices. Mind you! These iconic props belong to legendary movies of Hollywood. 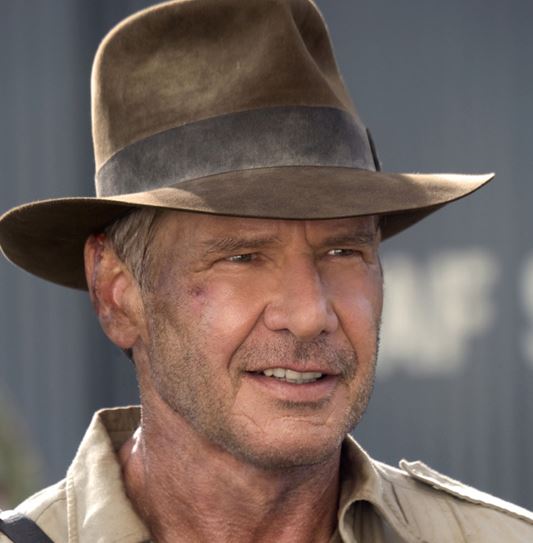 How much can you invest on a hat at max? Indiana Jone’s identity is the famous hat that he stylishly wore during iconic moments. It was sold at an auction in London for $504,000 only. Just FYI, Channel hats are much much much cheaper.

2. The DeLorean of Back To The Future

The ones who purchased the economical DeLorean cars when they were introduced at $30,000 are quite lucky. Ever since this model of the car became the face of Back To The Future, its price shot up to $541,000.

3. Jack Torrence’s Axe in The Shining

How expensive can an ax be? We aren’t talking about axes adorned with gold and gems. This one was used in one of the deadliest and chilliest moments in Hollywood. The lethal ax used by the legend Jack Nicholson in the psychotic-horror, The Shining, was sold for $217,000 only.

4. The Elder Wand of Harry Potter 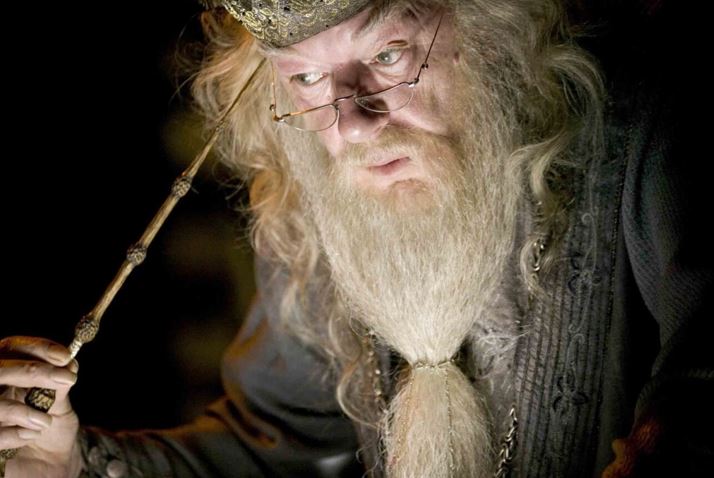 When I visited the Warner Bros Studio in London, it was so hard to buy the mementos since the minutest of them were nearly worth my kidneys. Coming to the Elder Wand from Harry Potter’s universe, it was the most powerful wand in the wizarding world. It is the one that killed Voldemort with his own spell. If its replica costs about 80 Pounds, imagine how much the original prop would cost. The mighty wand was sold for about 7.8k Pounds, which is approximately $10,000.

5. Sting of The Lord Of The Rings

When you think of the legendary story of The Lord of the Rings, an eclectic mix of props appear in your head. The unique and quaint set depicting the Middle Earth and the mystical world had a lot of souvenirs to offer. Frodo’s famous sword known as the Sting was one of them which was bought by a fan for $156,000 only.

6. The Batsuit of Batman 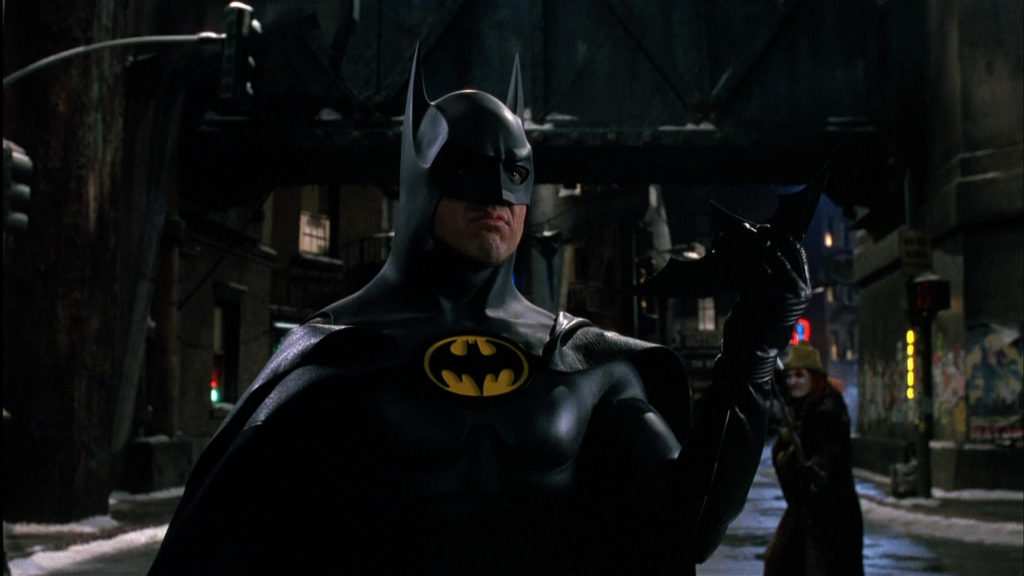 Batman is one of the oldest and biggest names in the superhero world. Getting to lay hands on even the smallest prop of Batman would mean a fortune for DC fans. There is no shortage of Batman fans across the world who would do anything for the Bat Suit and Batmobile. One such uber-rich fan purchased the entire costume donned by Michael Keaton in Tim Burton’s Batman for $83,000, only. 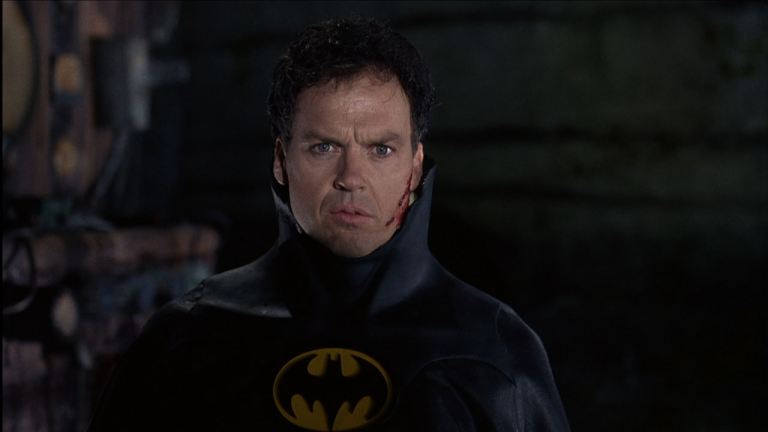 Ask Keaton if he’d wear the tight suit again, he’ll run away in the opposite direction. Reportedly, it was so tight that he had to refrain from coffee to avoid washroom breaks.

John Hammond was a significant part of the classic film who resurrected dinosaurs on our screens. He is remembered by his glasses, walking cane, and hat. This costume had a lot of sentiments attached to it and was therefore sold for a total of $3,800. 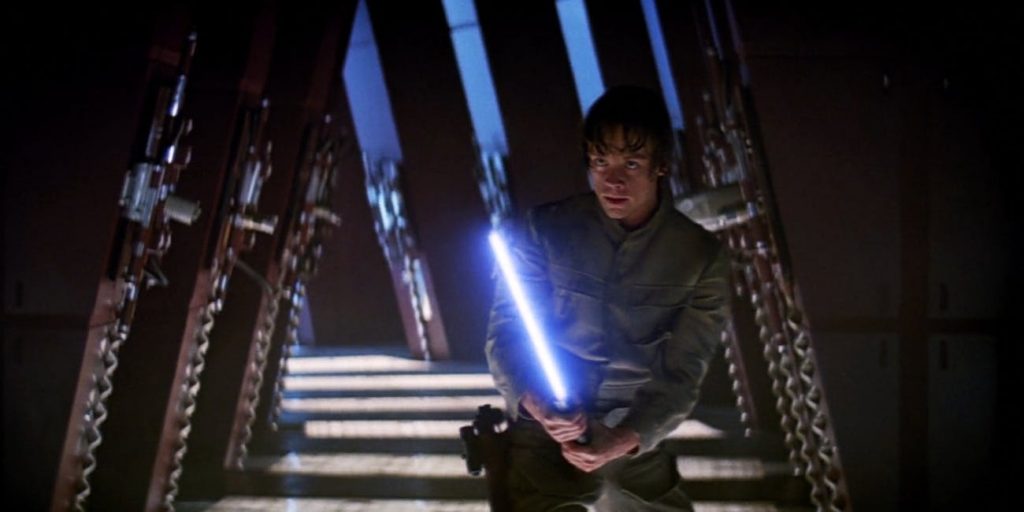 This list is useless to read without the mention of lightsabers. In fact, there should be a separate props-list solely dedicated to Star Wars. But right now, we are going to stick to the legendary lightsaber used by Mark Hamill in episodes four and five. It was sold to Ripley co. for $450,000 only.

9. Dorothy’s Ruby Slippers in The Wizard of Oz 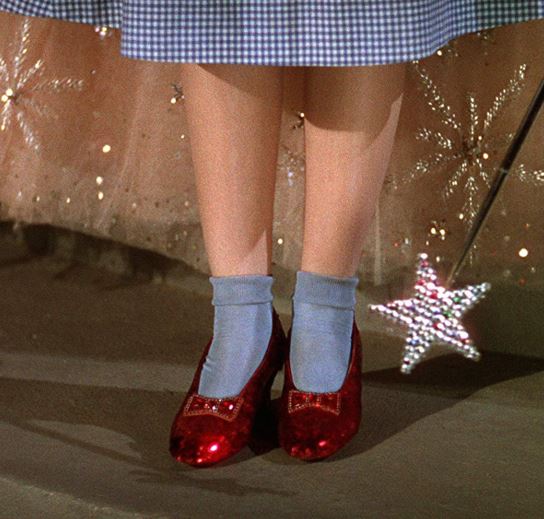 For a true fan, it’s not the appearance of the souvenir but the sentimental values attached to it that matters. The old pair of slippers used by Dorothy in The Wizard of Oz in 1939 was bought by a Hollywood memento collector for $660,000.

Aston Martin DB5 was already a valuable possession. But the snazzy one used in the James Bond movies is the real royal beauty. It’s no surprise that the car was sold for a whopping price of $4.6 million. 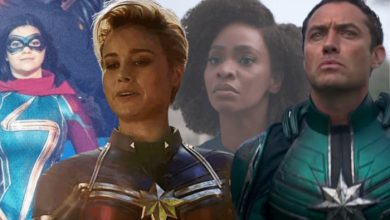 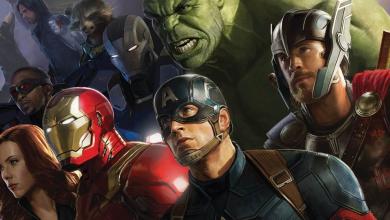