Sci-fi Movies That Messed Up:

Logic plays no role in making movies as long as it earns you cash. Hollywood has a history of fooling the audience by overshadowing logic with heavy special effects. But goofing up with science in the so-called sci-fi is getting tougher year after year as almost everyone has access to information on the internet. Today, we intend to pull the curtains off the show. Some of the nonsensical sci-fi movies have left science speechless. Find out the 10 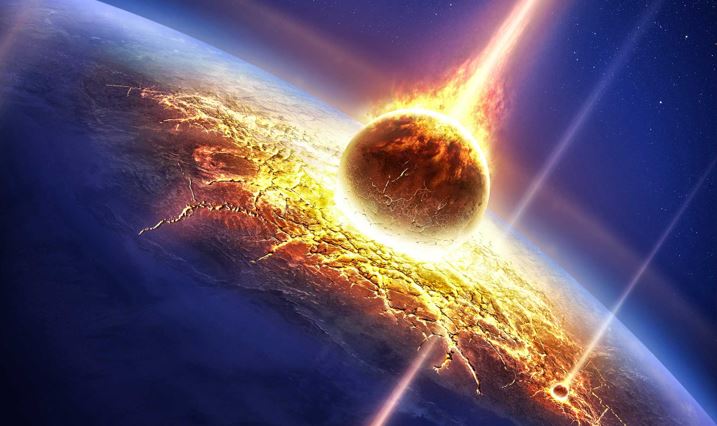 Movies have a habit of exaggerating things way too far. Just like in the post-apocalyptic Waterworld, most the Earth was underwater due to the melted ice caps. But glaciers melting rises the sea level and gulps down the coastal areas not all part of the land on Earth. 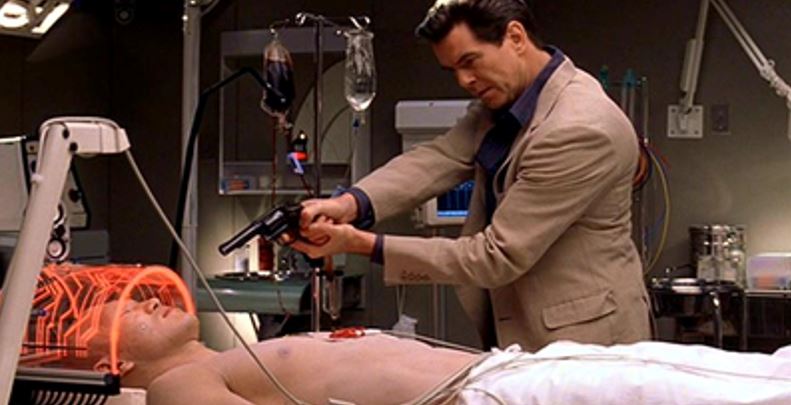 Seriously! We never expected Bond to borrow logic from kids’ cartoons. It would have been impossible for him to use the biometric scanner with a chopped hand when there was no blood flow. Do you think high-security systems have such an obvious loophole? 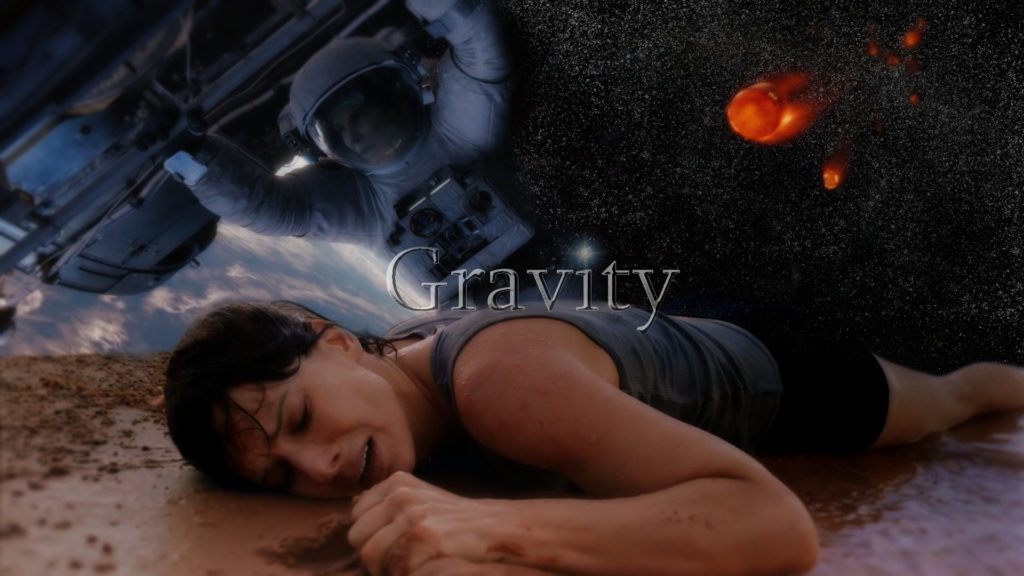 Destroying a satellite can cause devastating outcomes but not in the dramatic way that the movie portrayed. It shows that orbital debris collides with International Space Station and is triggered to destroy every satellite. The chain reaction takes place in minutes in Gravity but in real life, it would take decades. Scientists say that the effects wouldn’t be as catastrophic as we saw in the movie. 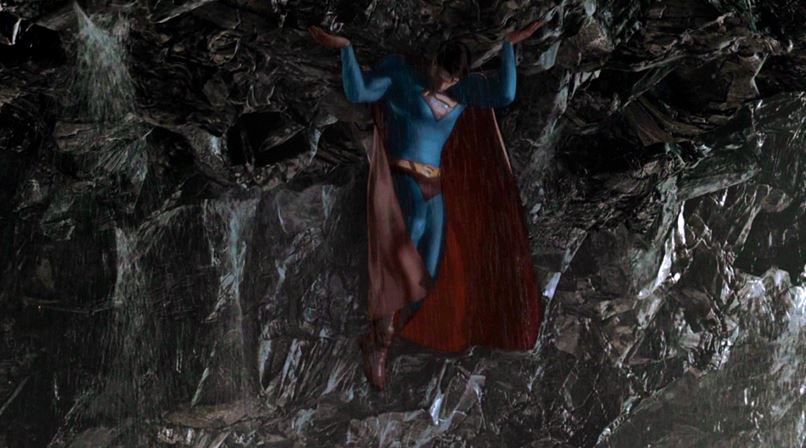 It’s impossible for Superman to lift large buildings or piece of land without dropping or wobbling them. He might be strong but he’d be putting all his strength on a small area due to his comparatively tiny size. The large surface area would have made the buildings trip over.

We are able to see only when the light hits the retina where photoreceptors convert it into signals and send them to the optic nerve of the brain. That implies that an invisible man is unable to see since the light passes right through him without meeting the retina. 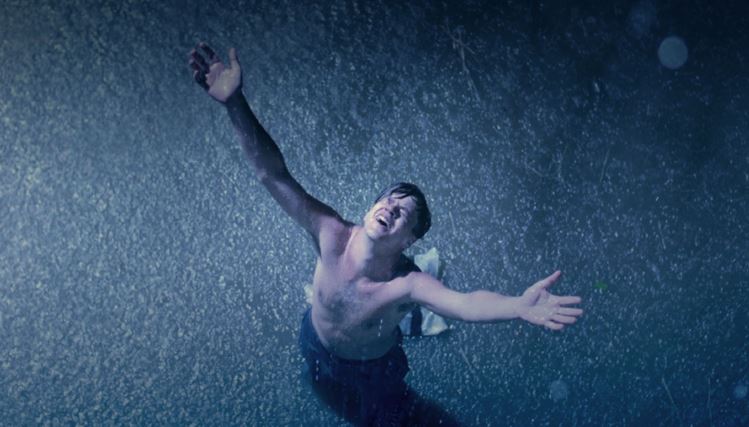 Sorry folks! But the one of the most iconic movies had a major glitch in the plot. The prison escape scene defied too many laws of nature. To begin with, how did Andy put the poster back on the wall from inside? There wasn’t enough space for him to turn back and do it. Furthermore, he wouldn’t have made it through the sewage pipe due to ammonia and methane.

The electromagnetic disturbance would have expanded its magnetic field beyond the small block of Las Vegas. Moreover, despite the wide-area radiation, the damage would have been insignificant.

We strongly recommend the movie makers to do their homework before touching mindboggling subjects of science. In one of the scenes, a nuclear reactor explodes to tear down the portal. However, it must be noted that nuclear reactors can’t explode. The director might have confused it with a nuclear bomb, which is completely different equipment.

The intensity of a storm is proportional to atmospheric density. Since the density of Mars extremely lower than that of Earth, the storm of 60mph wouldn’t have impacted at all. You would barely feel the wind force.

Some honourable mentions are- 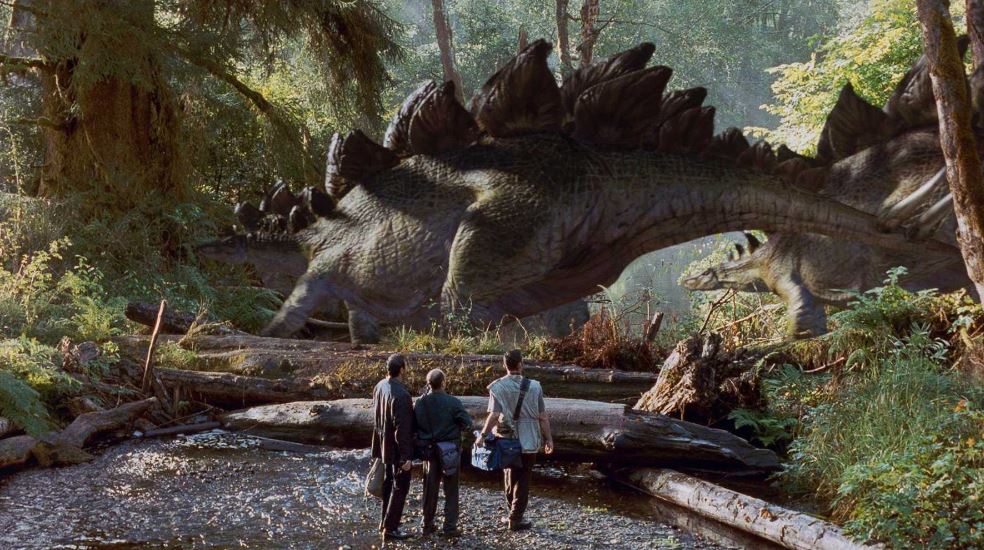 Tembo says “predators don’t hurt when they are not hungry”. Every animal and insect in the food chain will hunt and chase for fun no matter what. 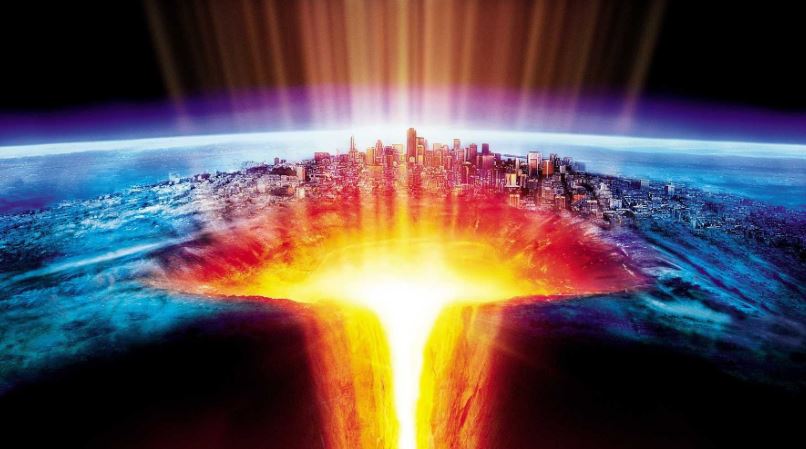 The movie brought up a bizarre concept where destruction of the magnetic field left us unprotected from the harmful rays of the sun. Even my 10-year-old niece knows that it’s the ozone layer in the atmosphere that protects us.  The magnetic field diverts the particles in the solar wind.

The fact that the truck moved through the cooler lava without bursting was bizarre. Was the lava cooler than the ordinary fire we have in our lighters?