To all the fans out there! Imagine what it would be like if you got married to your favorite Hollywood celebrity. These dreamy miracles don’t just occur in romantic movies and novels but also in real life. This article promises to boost your hopes for Chris Evans, Henry Cavill, Emma Watson, and Robert Pattinson. The following stars found love in common people who were far away from Hollywood. We have made a list of the real-life fairytales where a famous person got smitten by a fan. Without further ado, let’s find out the 10 celebs who married civilians or fans. 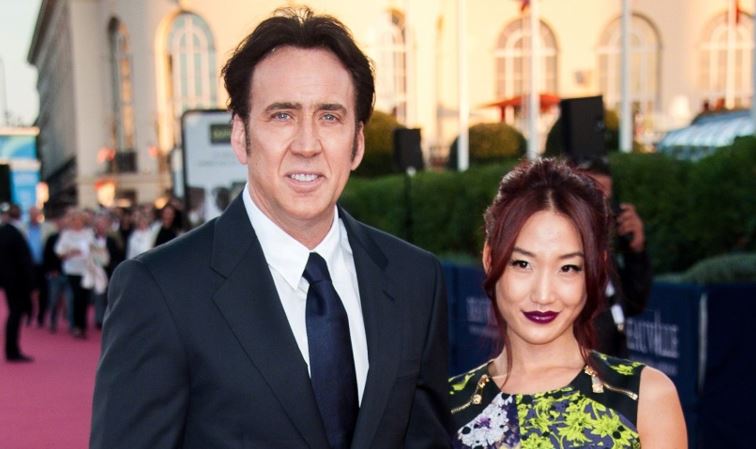 Nicholas met his former young wife, Alice Kim at a restaurant in Los Angeles. Cage was 48 when his eyes fell on the 27-year-old Alice who was waitressing at the restaurant. The two soon got married and had a kid together. However, this marriage lasted for only 11 years. 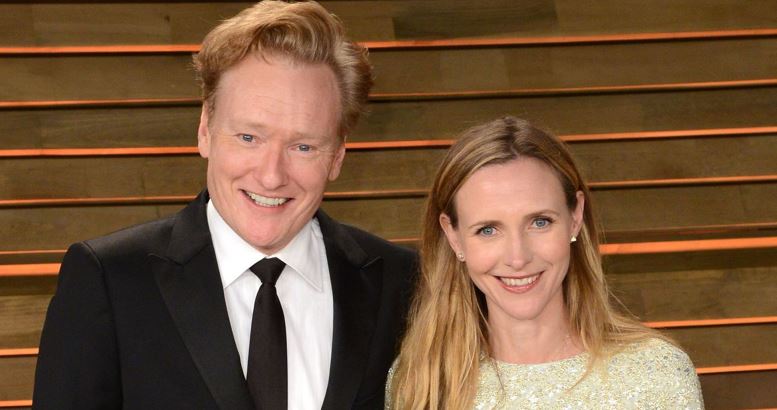 Now, that’s the kind of love tales that we love to hear about. The television host and comedian, Conan O’Brien was anchoring at his own show when his eyes met the charming Liza Powel’s who was a part of the audience. The two have been inseparable and married since 2002.

Pricilla was 14 years old when she fell in love with the legend Elvis Presley’s voice at the Eagles Club. One day, to her delight, she was introduced to Elvis by a man at the club. The young fan was shy and nervous at the time which still managed to allure Elvis. Few years fast-forward and Pricilla was walking down the aisle for her favorite singer. However, the two had an amicable divorce after six years of marriage. 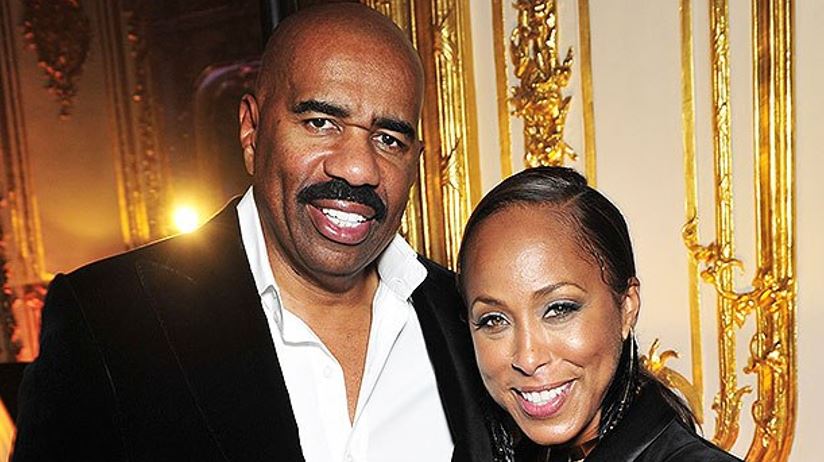 The comedian had a gig at the Memphis Comedy Club where he spotted a beautiful lady in the audience. Unable to stop himself from mentioning her, Steve Harvey declared in the middle of the show and said “ I don’t know who you are but I’m going to marry you”. Steve and Marjorie have indeed been married since 2007 and are still going strong. Wow! I thought that happened only in movies at the director’s will. If only we shared the same clarity and surety. 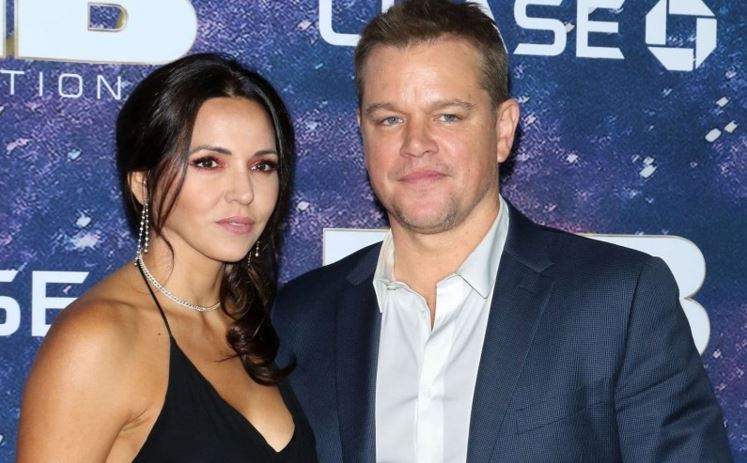 The Martian actor, Matt Damon had just come out of a relationship with actress Winona Ryder when he declared that he was done dating people from his industry. The Oscar-winning actor said that he’d only go out with “civilians”. Sorry ladies! Matt already found the woman of his dreams in Miami when he was shooting for Stuck On You. His wife Luciana was bartending at a beach bar where her paths crossed Matt’s. Why don’t these miracles happen to us? 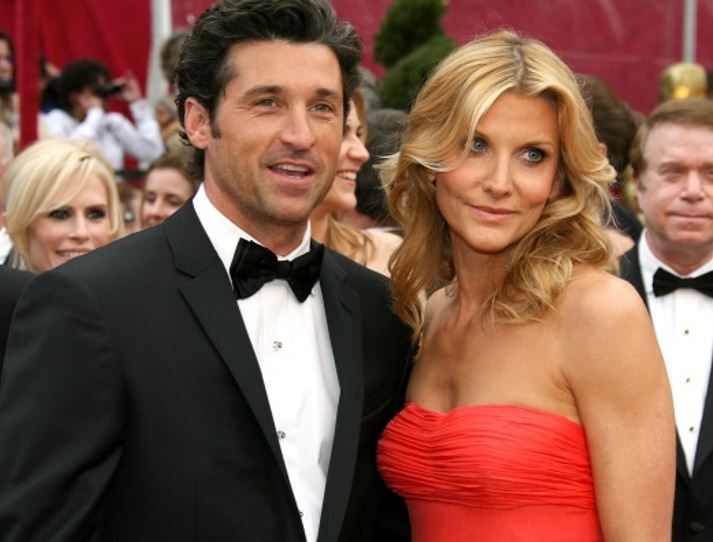 The great Patrick from Grey’s Anatomy won our hearts about 17 seasons and will continue to do so as the series isn’t going anywhere else. But this handsome actor was taken 20 years back when he met his makeup artist Jillian Fink. 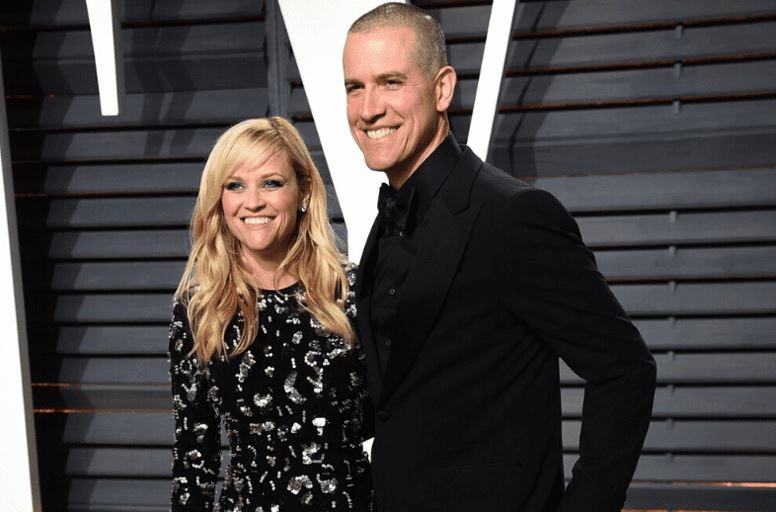 This takes place when the Legally Blonde star had divorced Ryan Phillippe. She was at a party when a drunken man suddenly appeared and started to hit on her. Before things could get more uncomfortable, his friend stepped in and pulled him out. That responsible friend and the sweet gentleman was none other than Jim Toth who is a talent agent. Reese and Jim have been happily married ever since.

Kelsey was married to his third wife, the glamorous Camille Grammer when his eyes landed on Kayte Walsh who was a flight attendant. The two had an affair for six months before Kelsey divorced Camille. Kelsey then said or repeated his vows for the 4th time in front of 25 years younger Kayte as they tied the knot in 2011. T 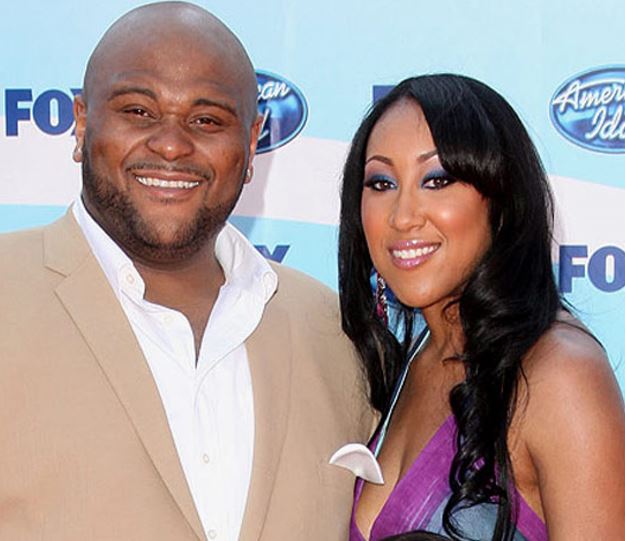 Ruben rose to fame after winning at the popular reality show American Idol. He was at a CD signing event in Wal-Mart in 2006 when he ran into Surata Zuri. They hit it off immediately and got hitched in 2008. The marriage lasted for only four years.

Now, this is a typical modern love story. Amber Rose pinged the rapper Wiz Khalifa after reading his interview where he mentioned his wish to marry Rose. They slowly hit it off and a new romance blossomed eventually. The Twitter love story soon turned serious when these celebs got married in 2013. Sadly, it didn’t work out for them and they split up in 2016.