Being a brand ambassador comes with more responsibilities than just promoting the brand. Once a celeb joins a brand, both their images get strongly connected. If one gets in controversy, the other also gets dragged into it. In this list, we are referring to brands that dropped a celeb due to their controversial actions. A brand is viewed as no less than an entity of its own, therefore its public image is one of the most valuable assets to the company. Celebs who represent these brands are a global personality themselves whose each and every step is constantly watched. Therefore it’s very crucial for them to think twice before any action. 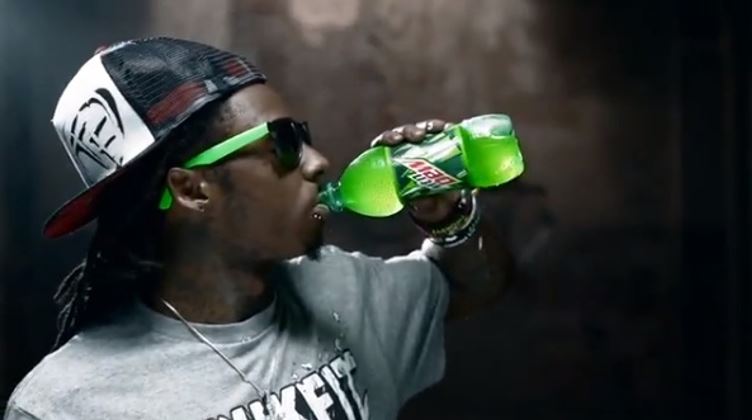 When Lil Wayne included the 14-year old Emmett Till in his rap song who was killed for whistling at a woman, it had offended many listeners. He later apologized for his ‘inappropriate’ lyrics, but it was already too late for his contract with PepsiCo. The lyrics were later pulled back but his contract was never revived. 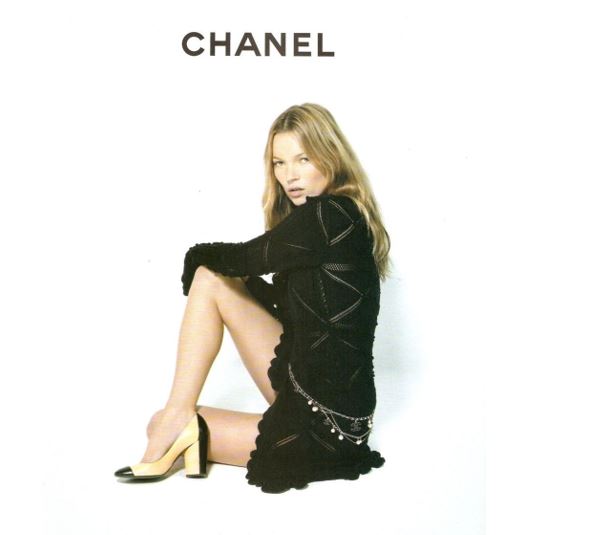 Kate Moss was a famous name in the fashion industry. Her beauty and confidence made her the face of elite brands like H&M, Chanel, and Burberry. But all the fame and power turned into dust in a blink when pictures of her indulging in illegal substances floated all over the internet. All 3 brands dropped all associations with her immediately. 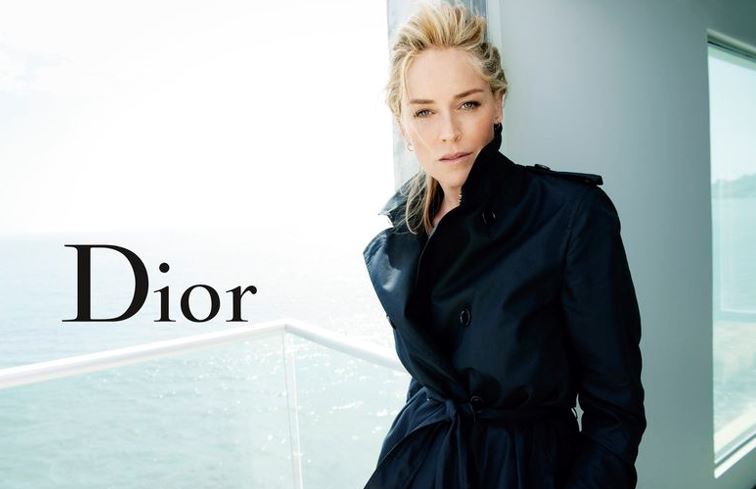 Sharon Stone got involved in a political row with China after she commented on the earthquake that hit the country taking over 60,000 lives. She connected the earthquake with the unrest in Tibet and stated that China was paying for its karma. Luxury brand Dior had to remove her as the face of the brand and immediately pulled back advertisements from the stores in China that featured her face.

Brands ending ties with celebs once they lose fame is pretty common. Good Hair Day did the same with Katy as her popularity started to fade. Even after canceling the contract with her, they continued using her face on the poster. This prompted Katy to slap them with a $6 Million suit. 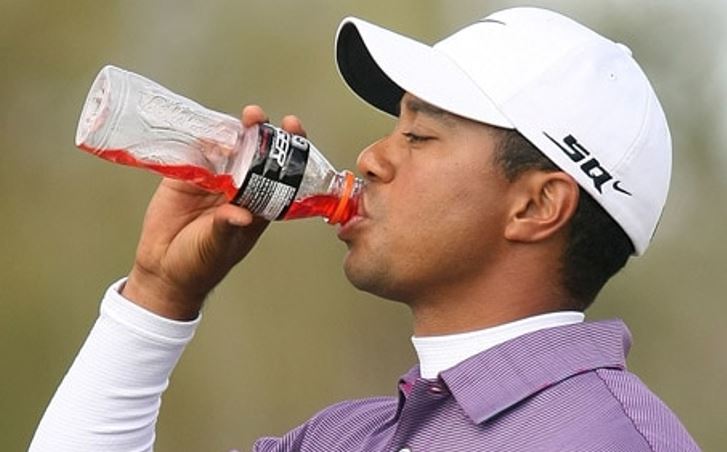 The world was shocked at the news of Tiger Woods cheating on his wife, Elin Nordegren. This scandal dented both his marriage and his image severely. It prompted Gatorade to remove him as the face of the brand immediately. This step was later followed by other brands too. 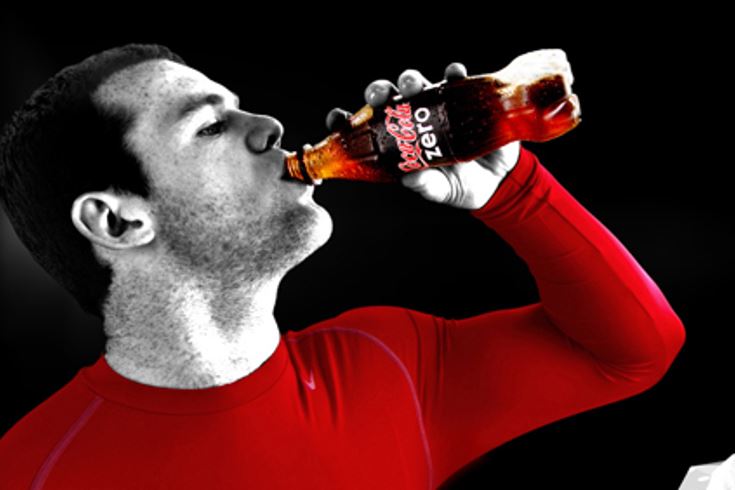 Coca-Cola has been at the top of its industry for ages, thus maintaining a healthy brand image is of utmost importance to it. It will not tolerate any mistake on its brand ambassador’s end that costs the brand its goodwill, even if the mistake is personal. When the footballer Wayne Rooney got roped in cheating allegations in his marriage, Coca-Cola nixed its contract with him. 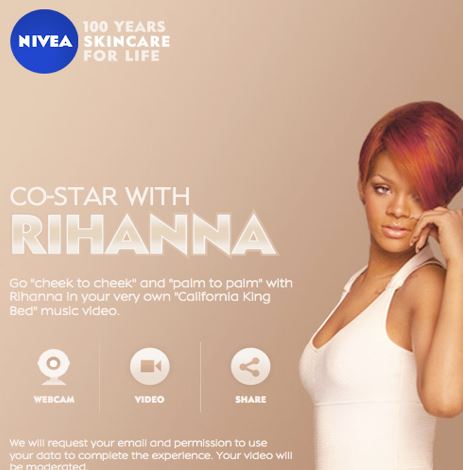 Rihanna is admired for her music, hotness, as well as her boldness. All this earned her a contract with Nivea but later the same reasons got her replaced. Reportedly, Nivea’s core values contracted with Rihanna’s bold display in ‘California King Bed’ official music video that was also played in one of its ads. Things fuelled further when some pictures of her throwing money at exotic dancers started to float on the internet. As a result, Nivea found her a “no-go” for the brand that stood for “trust, family, and reliability”. It thanked Rihanna for her contribution and changed its campaign strategies.

Coca-Cola and PepsiCo rivalry has been going on for generations which have grown so strong that even their employees aren’t allowed to wear clothes of the rival’s color, i.e, blue and red. But the Brazilian footballer was clearly not aware of it and his ignorance cost him his contract with Coca-Cola after he was spotted relishing Pepsi in public. 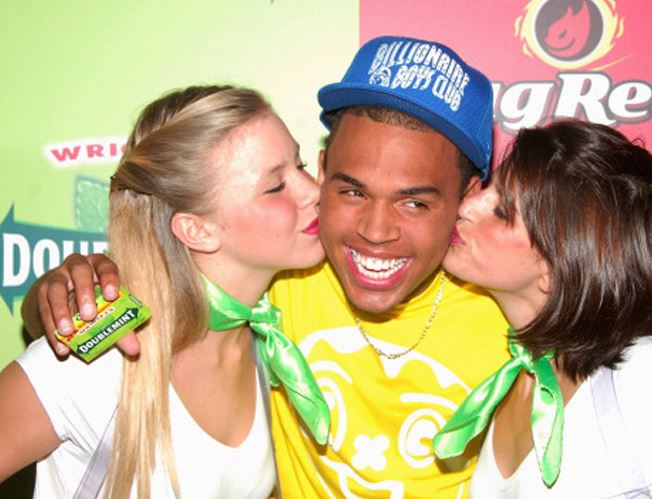 Chris and Rihanna’s fight swirled a huge controversy over media. Chris was accused of physically assaulting Rihanna which was proved by the injury marks on her face. This compelled Wrigley’s Doublemint chewing gum to immediately cut ties with Brown.

The famous cyclist used to be sponsored by the fitness brand Nike during his race. And rightly so, for his close connections to sports and for being the epitome of fitness until he was caught indulging himself in illegal drugs. The brand didn’t waste a moment on cutting ties with him. 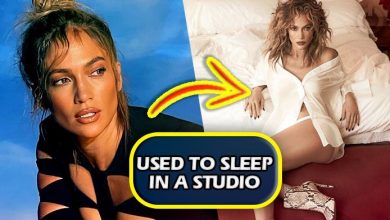 10 Celebrities Who Were Homeless Before They Became Famous 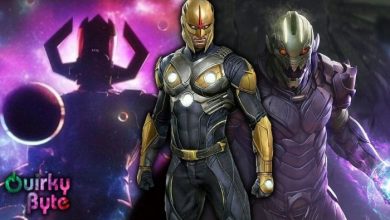 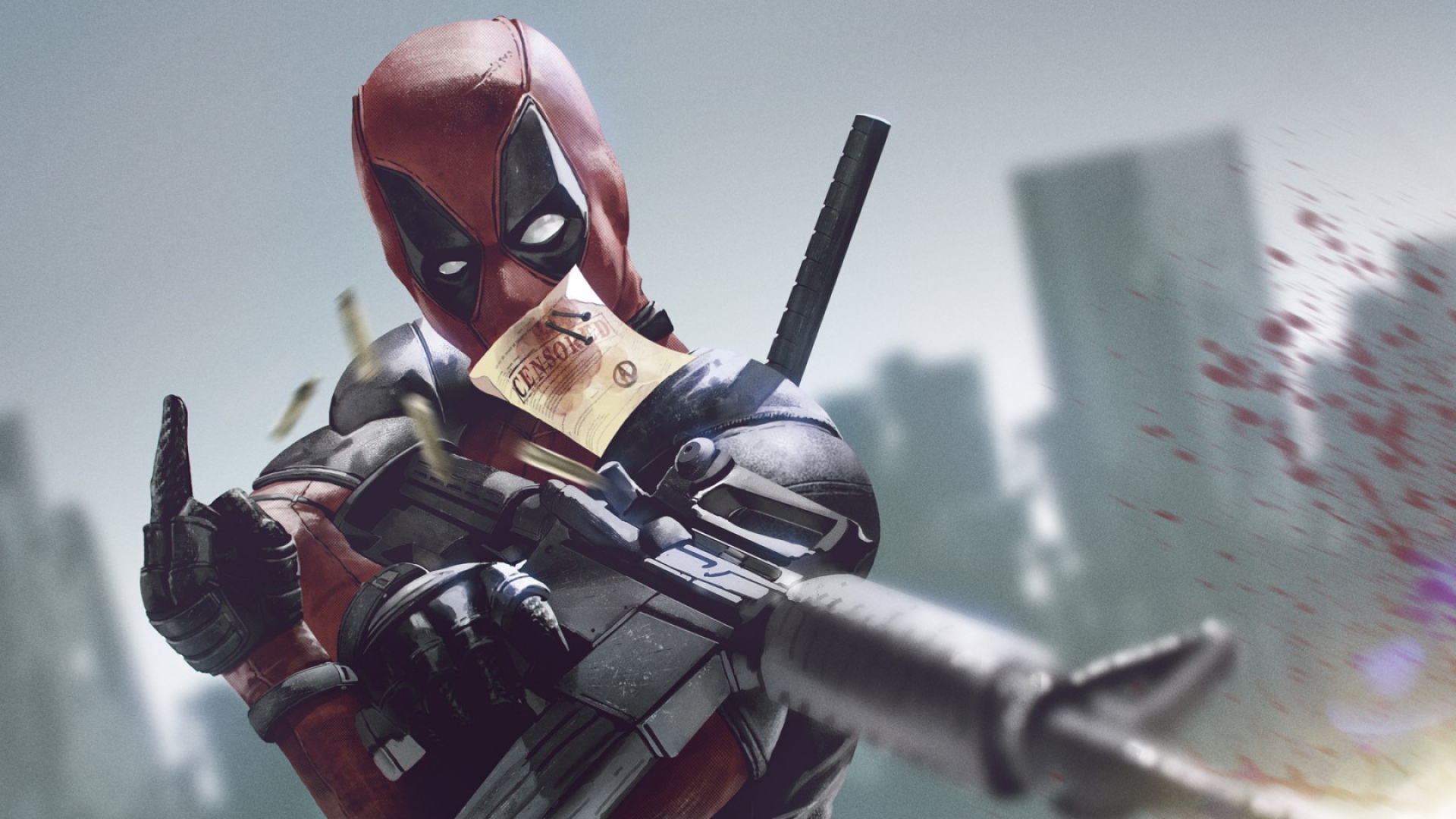 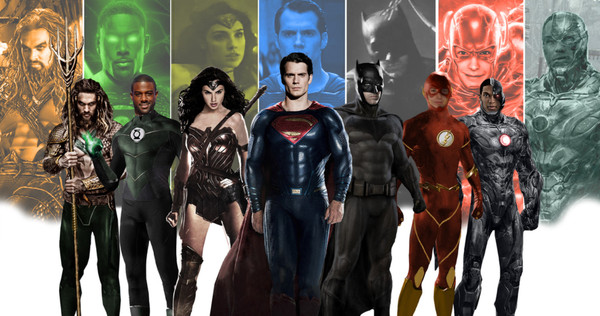