Both Marvel Comic and MCU movie fans are aware of the AI superhero, Vision. He is an android Avenger who was created after Tony Stark and Bruce Banner uploaded the AI J.A.R.V.I.S. in his robotic body. He made in movie debut in Avengers: Age of Ultron and last appeared in Avengers: Infinity War after getting killed by the Mad Titan, Thanos. Marvel Cinematic Universe did not dive much into this character in the movies. He is expected to return in Disney + series, WandaVision by 2021. Find out more interesting facts about the Marvel hero that the movies didn’t touch upon.

1. Sent To Coma By Annihilus

When Vision tried to break the powerful shield built by Annihilus around him, failing to absorb so much energy, Vision’s systems failed and as a result, he was shut down for weeks, i.e., a coma equivalent for the android.

2. Gets A New Robotic Family 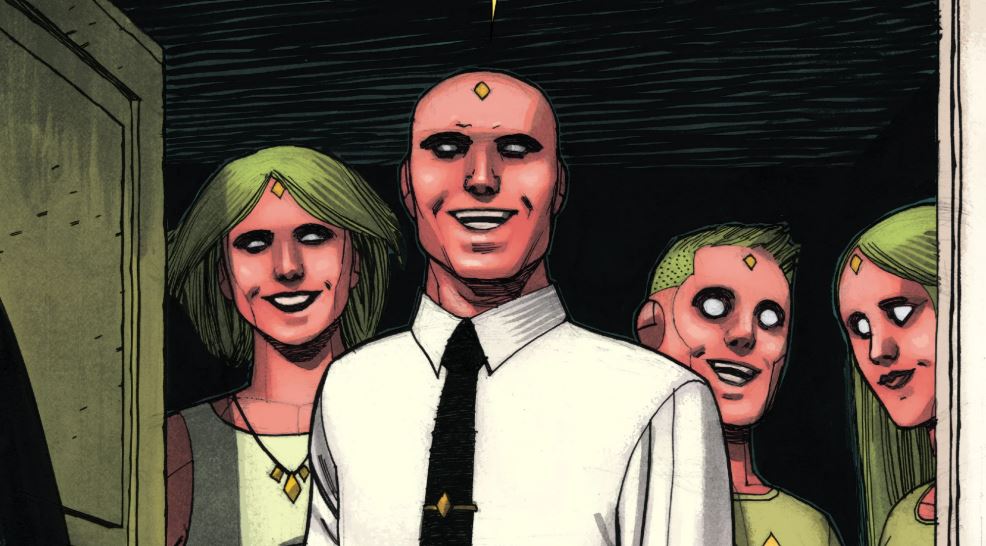 When Marvel released a separate series on Vision, he got his own perfect little family of robots settled down in Virginia. He was married to an Android, Virginia, and the two had a daughter named Viv & a son, Vin. Sadly, his family somehow gets wrapped into mass murders which forces his wife to take her own life. 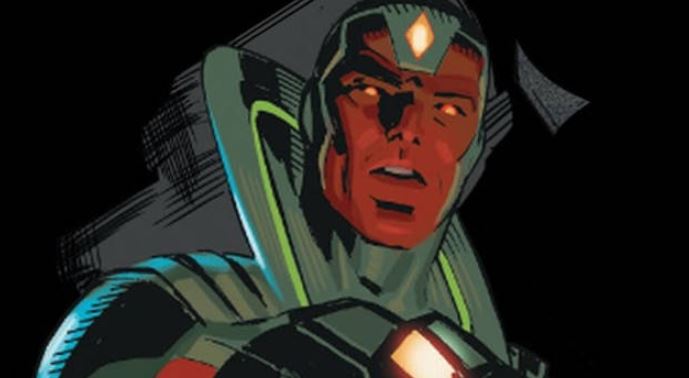 Hydra has once managed to invade the US in the Secret Empire series.  They successfully destroyed all the heroes & build their own loyal versions of Avengers. During the process, they also hack into Vision’s system with an A.I Virus developed by Arnim Zola, allowing them to have control over the android.

This insight is not just limited to the comic book readers but expands to the knowledge of MCU movie fans as well. While Ultron, whose sole purpose was to destroy the Avengers, was an android created by Tony Stark who gained his own conscience. He was the original creator of Vision and wanted to transfer his conscience into the latter’s body.

5. Met Wanda Before Other Avengers

When Ultron hacked into Vision to obtain control over a new body of Adamantium, Vision fought hard to retrieve control and help the Avengers. The first person he came across right after gaining conscience was Scarlet Witch aka Wanda and needless to mention that it was love at first sight. They eventually got married and with the magic of her powers, Wanda was able to give birth to twin boys.

Happiness didn’t last long for his family and it all came crashing down for both Vision and Wanda. It turned out that his children were fragments of the demon Master Pandemonium’s soul. Inevitably, Wanda lost her mind, forcing the couple to fall apart. 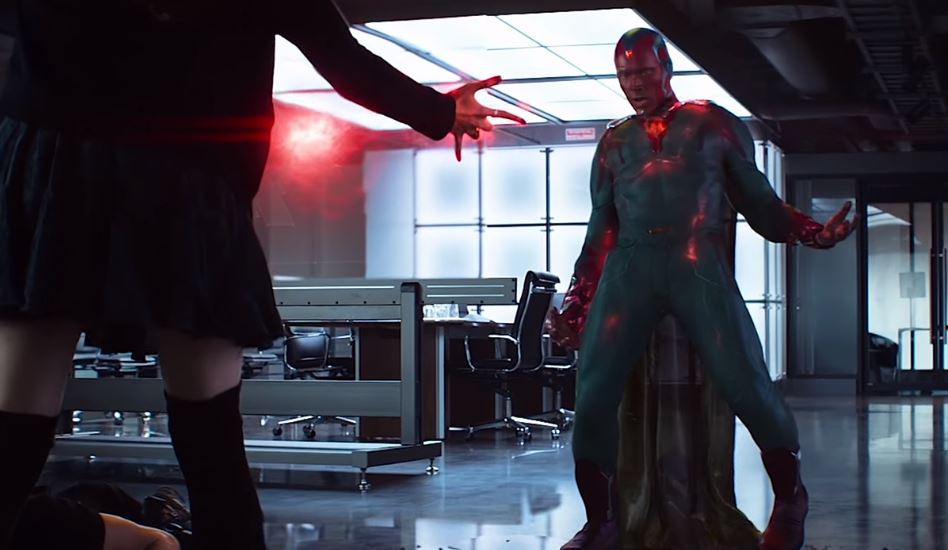 Things got worse after Wanda lost her children. Doctor Doom managed to get his hands on the witch, influenced her, and sent her on a chaotic spree. Very typical of Wanda, in her attempt to alter reality, she took control of Vision and crashed Quinjet on Avengers building. All this also resulted in creating copies of Ultron and; Vision had to be ultimately shut down by She-Hulk. 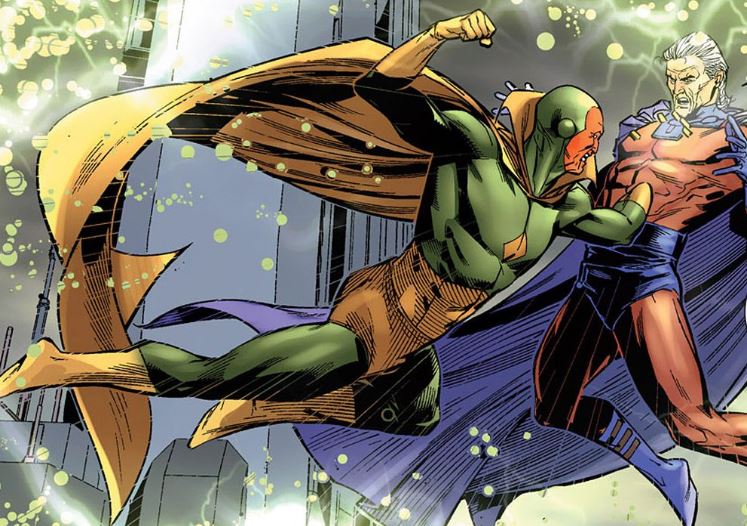 Post this mayhem, when Vision’s conscience was restored by Tony Stark, he learned about what Wanda did to him. A furious Vision flies out in a hunt for Scarlet Witch but is unexpectedly faced by her father, Magneto. Vision lost to Magneto but the mutant father didn’t kill him as Wanda was still in love with him.

9. His Body Belonged To Human Torch 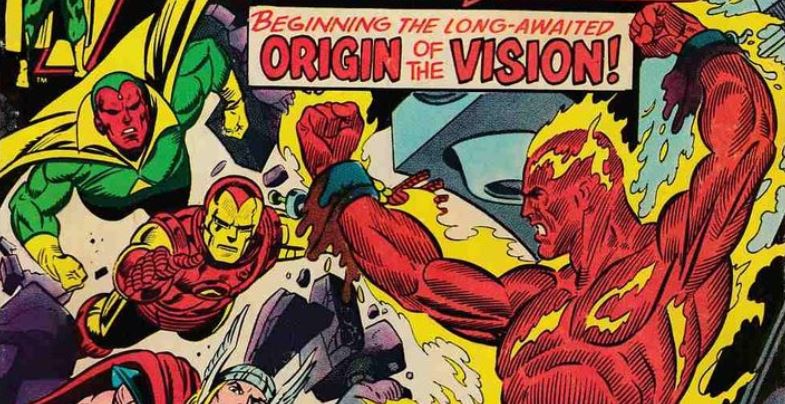 Vision’s former body used to belong to The Fantastic Four’s Human Torch once. Human Torch was also an android named Jim Hammond who was a cop to the world but in secret, he was a superhero fighting alongside Captain America.

When the time lord, Immortus influenced the US agents to destroy and contort Vision, the Avengers reassembled his disintegrated parts and brought them to Hank Pym who then worked on rebuilding Vision. He was successful in bringing him back but it was a Vision in white who had changed in both exterior and interior ways. A new Vision was born who was completely emotionless.