The one genre that has stood the test of time ever since its inception is the genre of science fiction. Gangster movies and evangelist movies may not be as popular anymore but nobody can deny the sheer popularity of the sci-fi movies command in Hollywood. It takes time, patience, and most important of all amazing talent to integrate special effects and CGI to create a good science fiction movie. While not everyone’s cup of tea, a sci-fi movie when made properly could make the Studio billions in revenue. 2019 saw a lot of science fiction movies grace the movie theatres. 2020 will be no different. In fact, 2020 will see even more science fiction movies hit the Big Screens. And some of them are much awaited for by the fans. 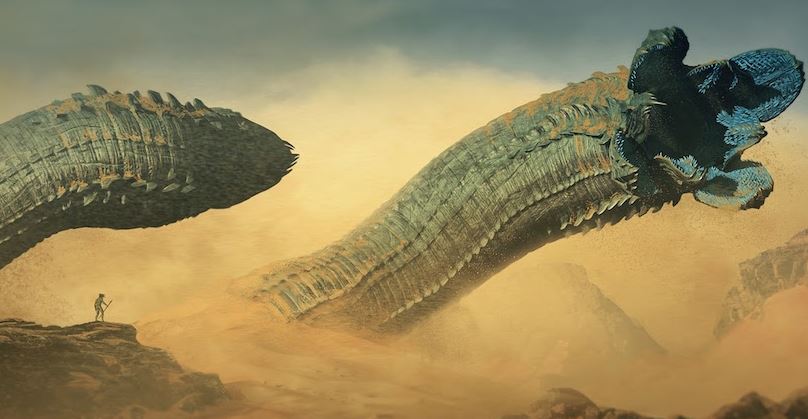 Frank Herbert’s Epic Science Fiction Classic, the Dune series of Novels, is finally getting a live-action adaptation with a big budget and the support of a Big Box Studio – Legendary Pictures. Dune will tell the retelling of the first book in the Dune Series. In the future, Humanity has taken to the stars. Duke Leto Atreides is a powerful aristocrat and nobleman who is given dominion over the Planet Arrakis – rich in deposits of “The Spice”. The Spice is a rare commodity and one of the most prized minerals in all of known space. After the treacherous Harkonnens successfully manage to dethrone and kill Atreides, his son and wife travel to the Fremen, natives of Arrakis, all the while fighting against giant sandworms roaming the planet to eventually lead an uprising that threatens the Empire. 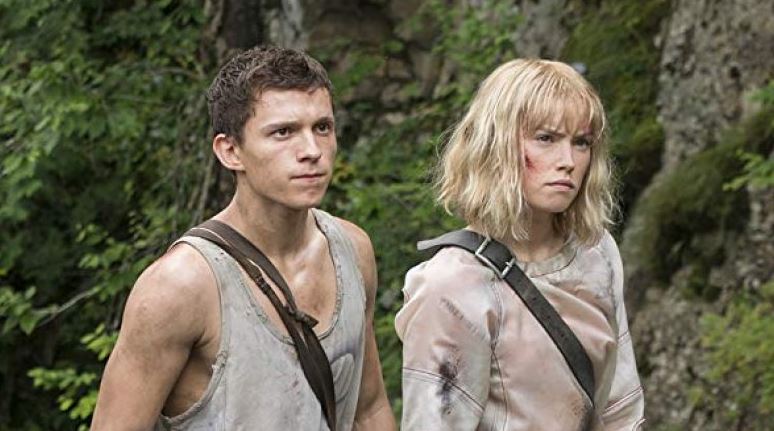 Directed by Doug Liman, Chaos Walking is the first movie of an entire trilogy planned by Lionsgate films. It stars Tom Holland aka Spider-Man of the MCU and Daisy Ridley aka Rey of Star Wars as the lead protagonists. So you know the core cast is strong enough to carry the movie. Holland plays Todd Hewitt, a young boy who has been taught since birth that the Old World is dead. A mysterious pathogen has killed all the women in the world and unleashed the Noise – the ability of people to listen to the thoughts of people and animals. The Noise can never be switched off and it is almost like a curse. But when Todd meets Viola Eade, a woman who holds the ability to switch off the Noise, Todd learns that there is more to the New World than what meets the eye. 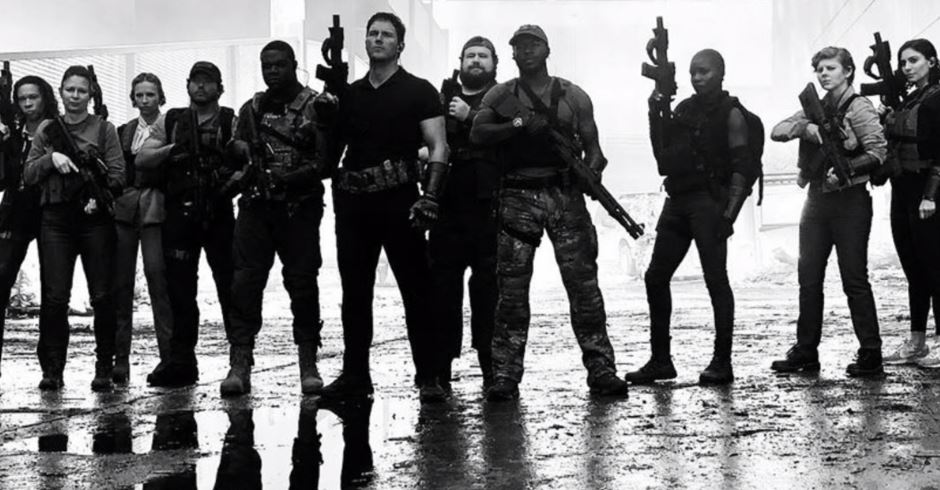 The Tomorrow War is basically an alien invasion movie with a pretty cool twist. Humanity is fighting back against a horde of alien invaders that are hell-bent on taking over the planet of Earth. But a technology that humans have developed might be able to help them win the war against the extra-terrestrial soldiers, who are winning at the time. Their plan is to draft soldiers from the past and make them fight this futuristic war. Chris Pratt is one such soldier. But soldiers that are drafted in such a manner have some problems. Some of them may not be able to adapt to future times fast enough. Some might be too unwilling to fight back. Some, like Chris Pratt, have too many demons in the closet to put to rest and save them-self before they could save the others. 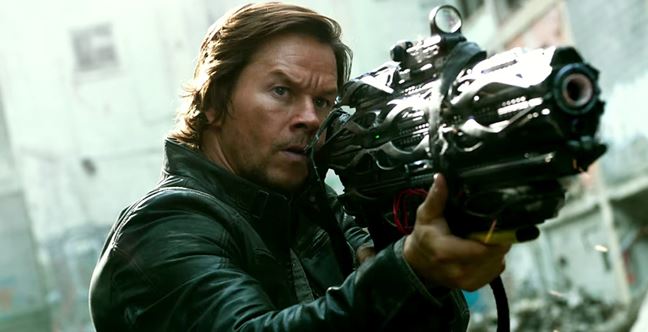 The 1970s were a good time to be a science fiction fan. The TV and Movie entertainment industry was only starting to experiment with new-age sci-fi concepts and ideas. The Six Million Dollar Man was one such TV Show that had a huge fan following back then. It was about a human cyborg fitted with the best and most expensive gadgets and sent on various missions throughout the globe. The movie The six Billion Dollar Man will be a continuation of the TV Series – The Six Million Dollar Man. The plot is still not known. It will be directed by Travis Knight and feature Mark Wahlberg as the titular spy/hero. 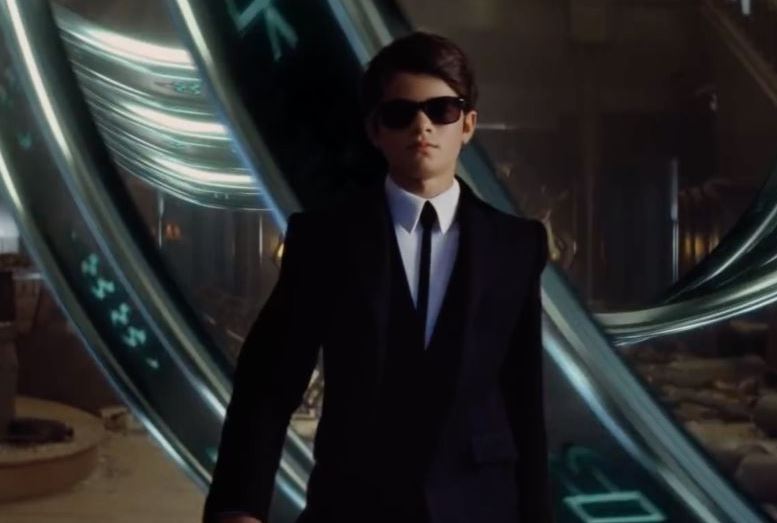 Artemis Fowl was once the go-to fantasy novel for a lot of us folks. Eoin Colfer’s novel series tells the tale of Artemis Fowl, a genius 12-year old that goes on adventures that involve magic, science, and a lot of action-drama. The movie will be based on the first book of the series. Artemis Fowl is a criminal mastermind who is forced to fight back when a group of underground fairies show up and create all sorts of ruckus. When Artemis discovers that the fairies are responsible for the disappearance of his father, things escalate beyond the tipping point. 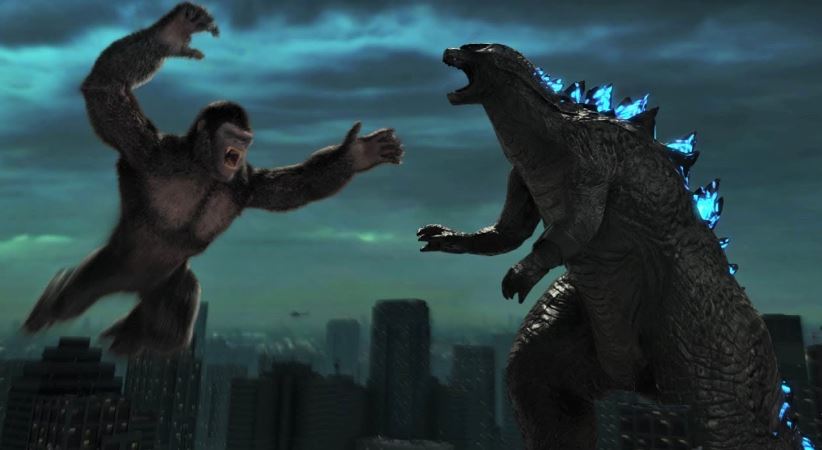 If you think that the Marvel Cinematic Universe and the DC Extended Universe are the only two shared universes that count, you could not be more wrong. Warner Brothers Studio is adding one more shared universe to the list. It is Monster-Verse. After making Godzilla and Kong: Skull Island as separate movies completely unrelated to each other, WB finally realized the potential of a shared Monster-Verse universe where the Earth has plenty of Titans that once roamed the world and are coming back to haunt humanity. Godzilla vs. Kong will pit the two most popular of these Titans against each other. The movie will be a triumvirate of a power struggle where Kong, Godzilla, and Humans will try to destroy the other two and take back control of the planet.

Free Guy has Ryan Reynolds. End of Story! If that alone was not enough of a reason for you to watch it, we do not know what else could be. Free Guy is about a Non-Playable Character in an open world video game called Free City realizing that he is just a character in a video game that is soon about to shut down. After taking back control from the game’s engine and discovering that even he can have free will, he aids two programmers called Milly and Keys to stop the developers of the game from shutting the game down and destroying Free City. Free Guy is a roller coaster ride of science fiction, action, and top-notch comedy – all three the absolute forte of Ryan Reynolds. 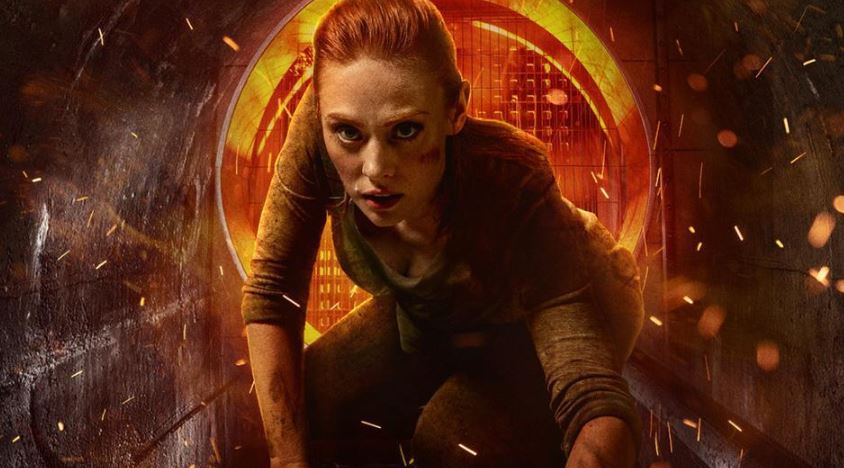 Escape Room 2 takes the story forward where Escape Room left. Escape Room was about six unknown individuals caught in a series of escape rooms that have several innovative and tricky booby traps in place to kill them if they hesitate for even a second. Escape Room 2 was greenlit by Sony Pictures Entertainment after its low budget predecessor grossed more than 150 Million US Dollars on a production budget of just 9 Million US Dollars. Indya Moore, Isabelle Fuhrman, Taylor Russell, and Logan Miller have been roped in to star in the sequel. Several other original actors from Escape Room are also returning for the Sequel. 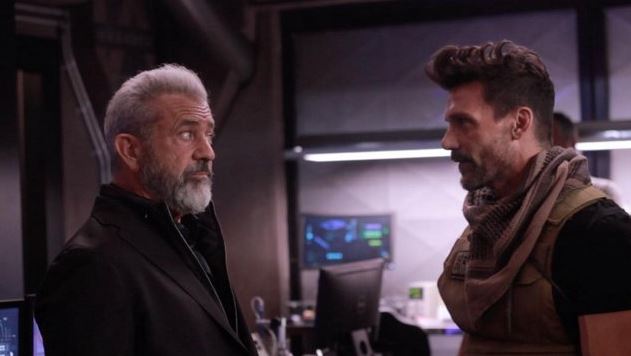 Boss Level is a low budget movie that does not have as much CGI and special effects as the rest of the entire son this list. So why is it a Must-Watch for all sci-fi fans you ask? There was one other movie that did not feature as much CGI as well. With only a strong ensemble cast and a gripping storyline, that movie has become a cult classic ever since. The movie we are talking about is Looper, featuring Bruce Willis and Joseph Gordon Levitt. Boss Level is about a retired military veteran who discovers that he is caught in an endless time loop. And the loop restarts every time he dies. Looper too had time travel elements in it. Boss Level has an ensemble cast which includes Frank Grillo, Mel Gibson, Naomi Watts, and Annabelle Wallis. 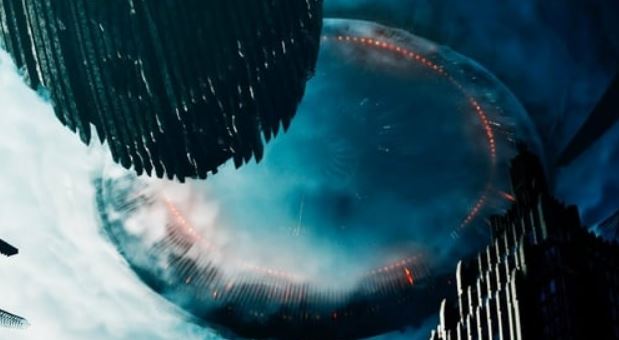 The 2017 Russian Science Fiction movie Attraction was extremely well received and grossed a lot of money at the international Box Office. Invasion is the sequel to Attraction 2 and is set for release on the 31st of this month in Russia and the next day in the rest of the world. The attraction was about an alien ship crash landing on Earth. After the humans and aliens were almost at each other’s necks, an alien and a human woman come together to avert disaster and help the aliens get out of Earth. In Invasion, the human woman Julia (Irina Starshenbaum) has gained amazing superpowers thanks to exposure to alien technology. She is now the target for a lot of international and even alien organizations who want to either kill her or study her and harvest those abilities for themselves.

Justice League Batmobile Revealed And It’s Deadlier Than Ever 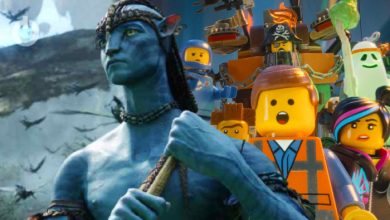 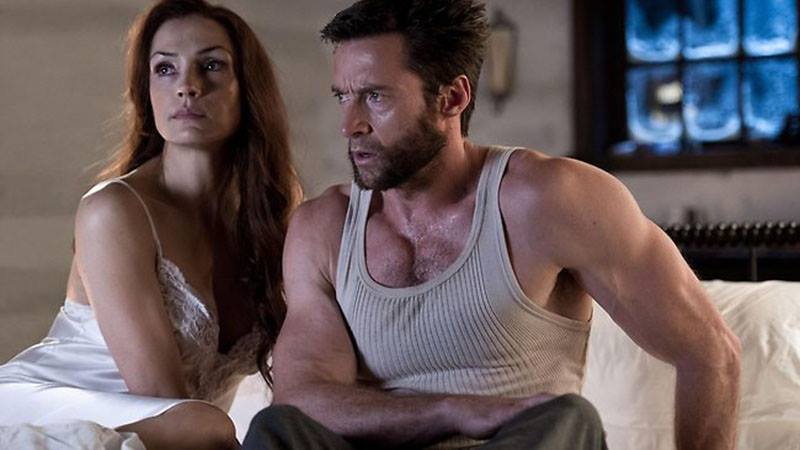