The Justice League Snydercut is a treasure that we cannot possess until WB lets him work on it. They did botch the release of the film 2 years ago and people just haven’t been able to let go of that. WB has been trying to bring us great DC movies ever since. They have been successful at that. But as Thanos said, “As long as there are those that remember what was, there will always be those, that are unable to accept what can be. They will resist.” Well, WB needs to understand that the DCEU that was being built could have been great. And it could’ve worked with films like Aquaman & Shazam! They just aren’t ready to spend more time and money on a film that already failed them in the first place. 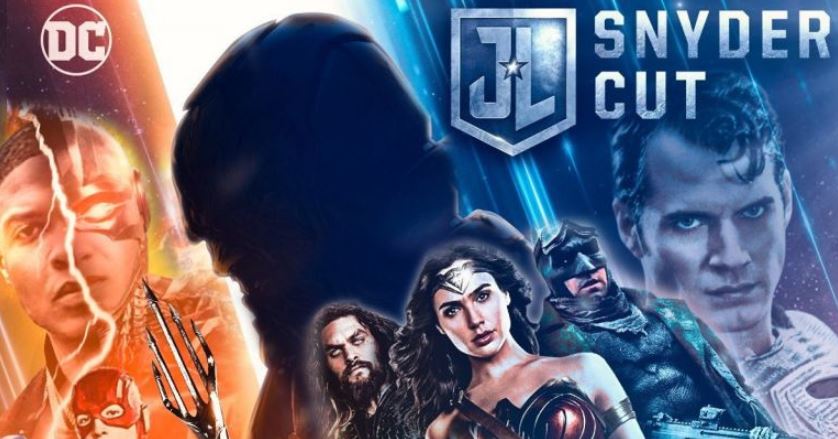 But having said that, the failure of the Justice League was their own fault. They got cold feet amidst the development of their own pre-decided movie. They didn’t let Snyder finish his film and released an unfinished cut of the movie that was is forgettable that the only thing we remember is the weird fake baby mouth of Superman. Well, ever since then, Zack Snyder has revealed so much more about his plan for Justice League and 2 other sequels. He has provided so many hints of what could’ve been that it actually hurts to think about the Snyder cut. Here are all the new images that Snyder has shared: 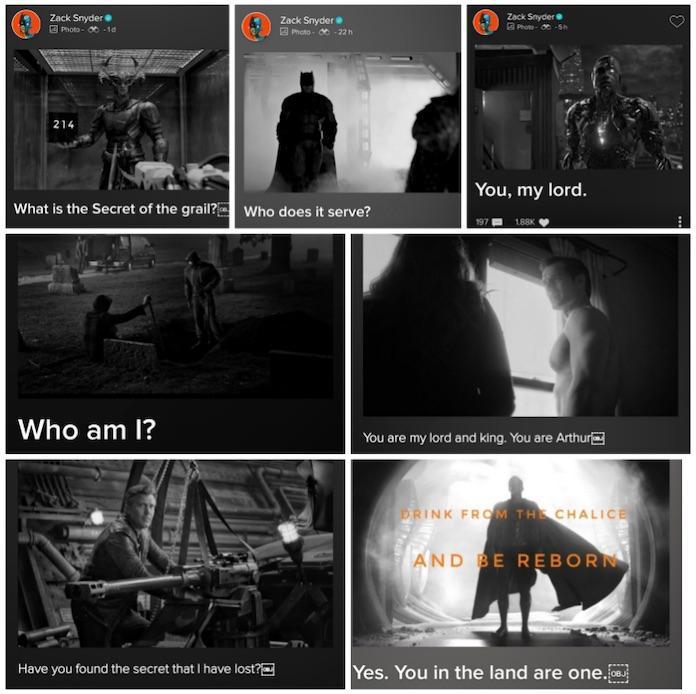 With these black and white images of the Snydercut, Snyder has quoted the movie Excalibur, which was also teased back in Batman V Superman: Dawn of Justice, and recently in Joker. Snyder also clarified the status of the Snydercut. A while back, he revealed that his cut was 3 hours and 34 minutes long, and now he has revealed whether his film is a 100% complete with the CGI and the Score. Well, the answer is that it’s obviously not. Snyder was let go of the film months before the release of the Justice League. So it is obvious that the film isn’t 100% done. Here’s what Snyder said: 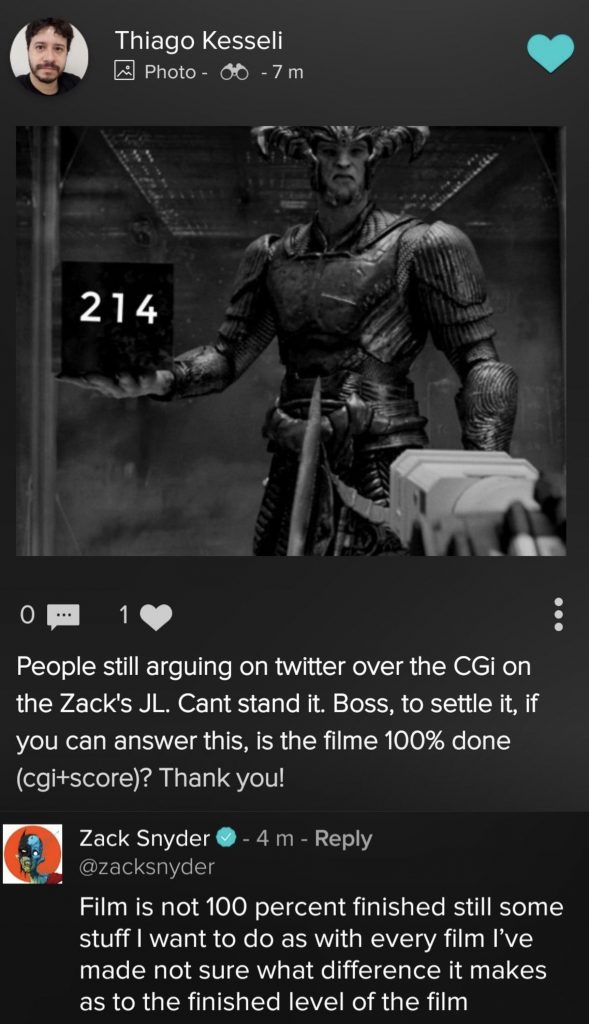 So, this makes it clear that if Snyder gets to work on his cut, he’d have to spend a bit more time to fully finish it. Junkie XL confirmed that the score of the movie is complete so, that’s not going to be a problem. But the CGI has to be completed, and that’s probably why WB doesn’t want to invest more money into Zack Snyder’s cut of Justice League. Well, all of us can agree to the fact that WB should complete this film for HBO Max. That way they won’t have to rerelease Justice League in the theatres and can actually lure the Snydercut hungry subscribers to get a subscription for HBO Max in the coming year. 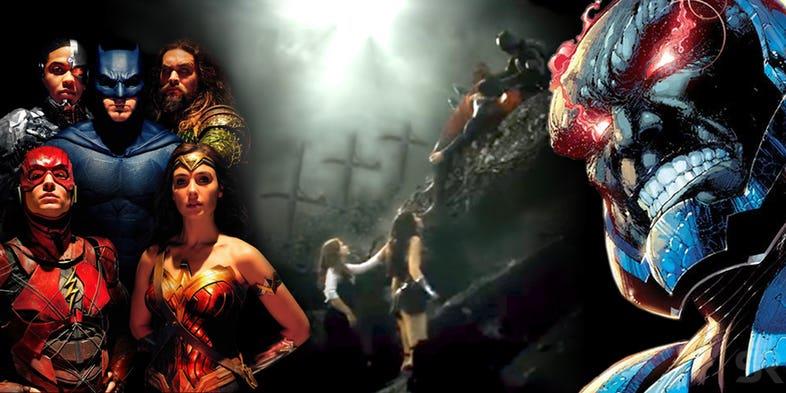 Let’s see what they do. Here are the key details of the Sundercut and the two other sequels that were never made. 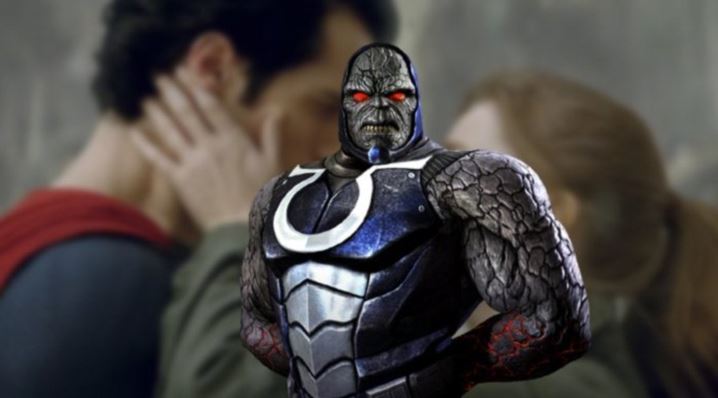 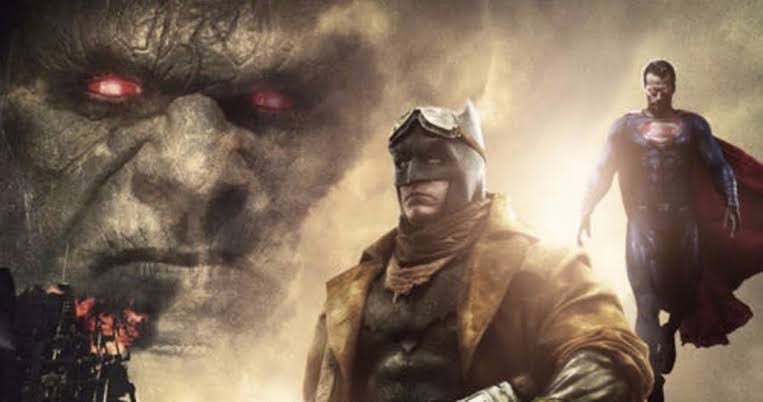 And another interesting detail that Snyder recently revealed about the Snydercut was that it would have had more Knightmare sequences from Batman V Superman: Dawn of Justice & Black Suit Superman was to be seen throughout the movie. Instead of Clark choosing his trademark Blue Suit, he would’ve gone for the black suit. And as for another detail from Justice League 2, we would’ve seen Green Lantern and Martian Manhunter. WB, please release the Snydercut! 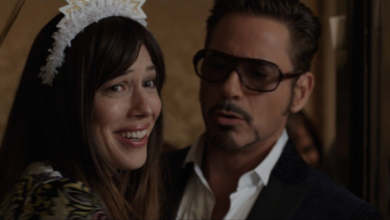 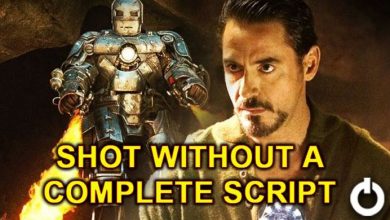 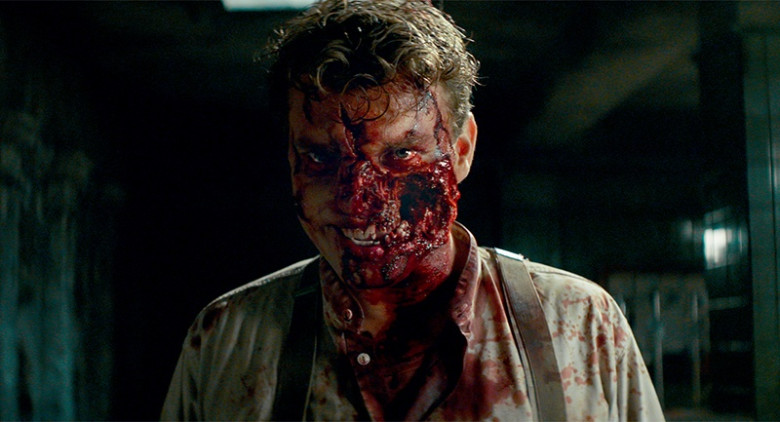