Finally, it looks like Ezra Miller’s The Flash is getting the attention that it needed. After having 3 directorial changes, the movie has finally found its stagnant director in the name of Andy Muschietti. The Flash is supposed to go under production after Ezra Miller is done shooting Fantastic Beasts 3. That’s what’s happening because we’ve finally got a release date from Warner Bros. The Flash will arrive on July 1, 2022. 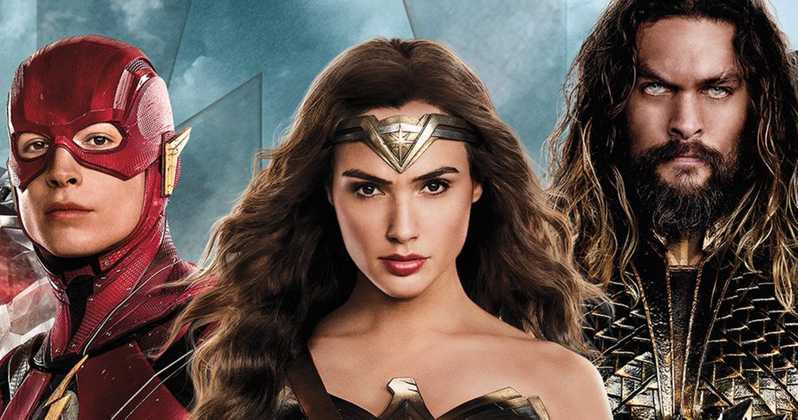 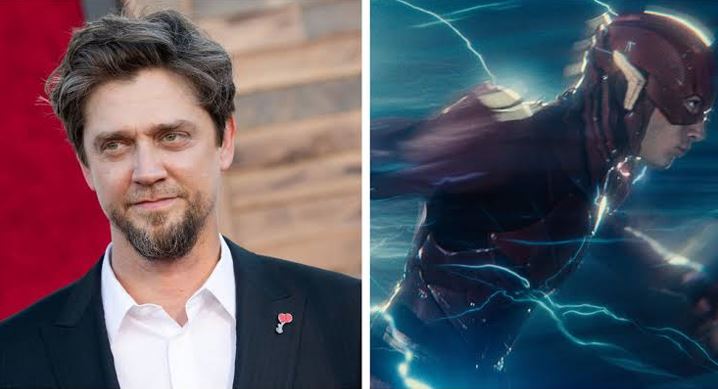 It is a good date that WB has chosen for The Flash because there’s no competition from MCU until later in the month. And no other big film is scheduled around the film. Finally, the big screen will do justice to the fastest man alive. Director Muschietti talked about tackling the Flash. Here’s what he said:

“What captivated me about The Flash is the human drama in it. The human feelings and emotions that play in the drama [of it]. It’s going to be fun, too. I can’t promise that there will be any horror [elements in it], really, but it’s a beautiful human story.”

A while ago, Ezra Miller talked about The Flash. The way he talks about this project has kept the fans motivated. He said:

Let’s see if the film turns out to be better than the TV Show.