Black Widow is going to commence Phase 4. It will take place between the Civil War and the Infinity War. Why is that? Because Marvel wants to pay homage to the Avenger who made the win possible. But they also wanted to set up Phase 4 in a way that no one was expecting. A Thunderbolts set up wouldn’t have worked if Black Widow would have taken place before the events of Iron Man or Iron Man 2. Anyway, Phase 4 set up will happen through the new characters that the movie is introducing. And one of those is Red Guardian. 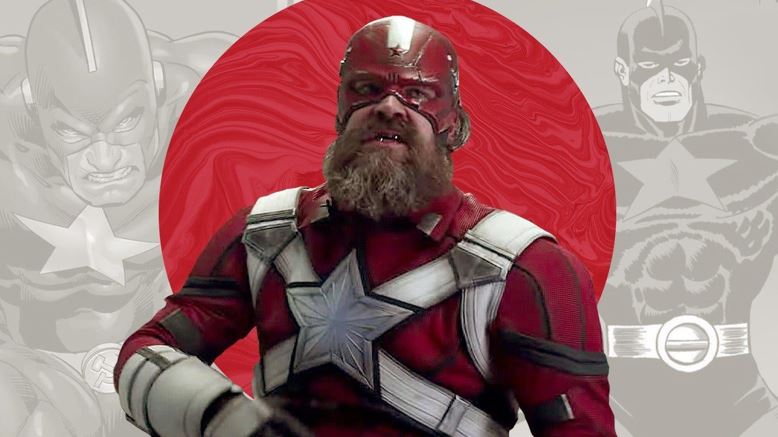 In the comics, Red Guardian has been portrayed more like a villain than as a Hero. He is the Russian counterpart of Captain America as Russia designed their own Super-Soldier serum and experimented on Alexei Shostakov with it. That’s how Alexei got his powers, but he was obviously not as powerful as the original, i.e. Captain America. That is going to be the case in the MCU as well. We’ve seen David Harbor in his Red Guardian suit already. It seems to be inspired by the design from Captain America’s final suit in The First Avenger. But what we haven’t seen in the trailer is Red Guardian’s Shield. Well, it has now been revealed through this new leaked action figure. 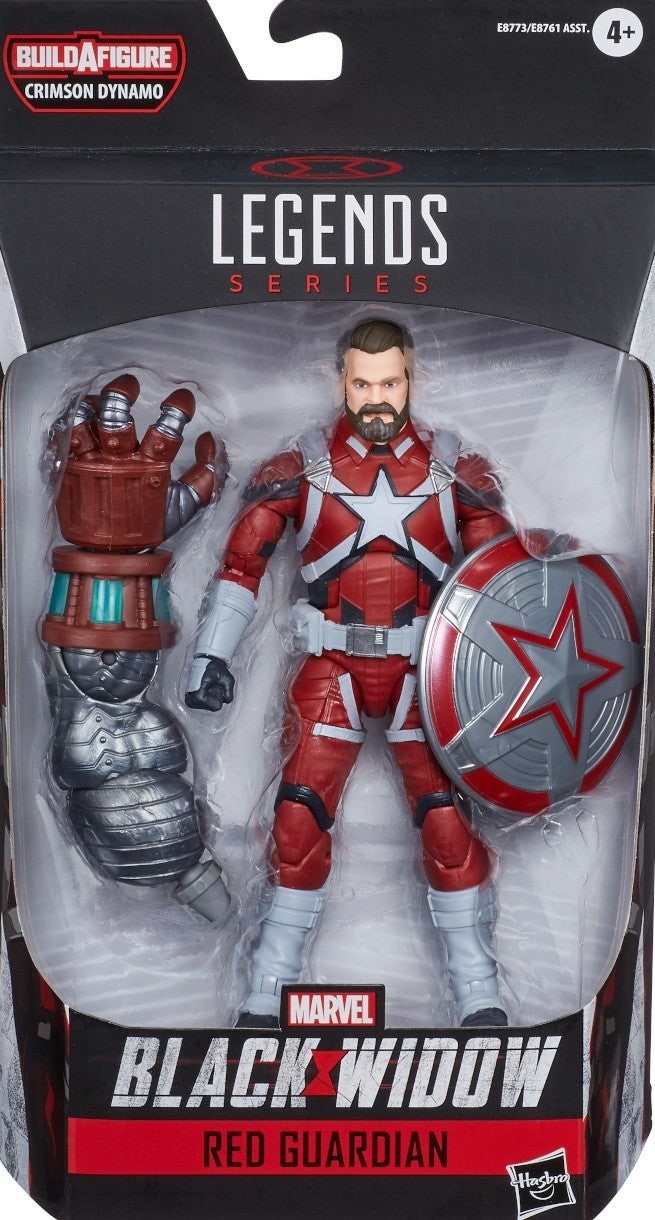 The shield has more silver to it so that’s great. But we shouldn’t totally bet on the silver color here because earlier this year, all the Avengers: Endgame merchandise involving the time travel suit was grey in color instead of white. So, Red Guardian’s Shield could be a mix of Red and White. It’d make more sense that way because his suit is also Red and White. For those who are thinking whether this shield is also vibranium, well it isn’t.

Red Guardian is going to play a big role in the Black Widow. Before the first trailer was released, we did think that Red Guardian could betray Natasha, but now it seems that he’d be on the good side while the likes of Melina could be the one to betray Nat. Talking about his relationship with Captain America, the description of the footage shown at Brazil CCXP states that Red Guardian and Captain America actually knew each other. 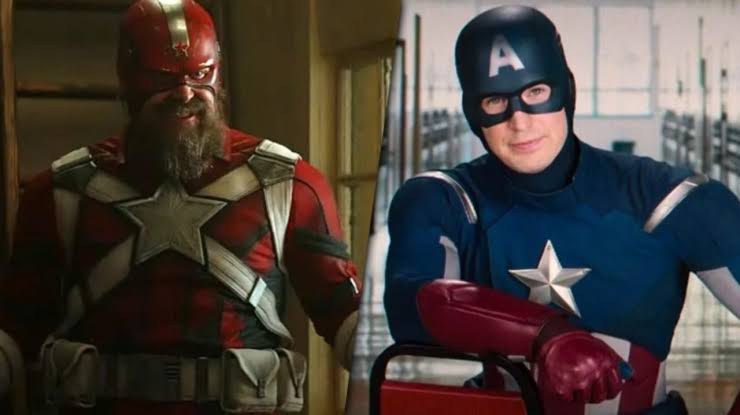 Here’s what the description of the new footage said: 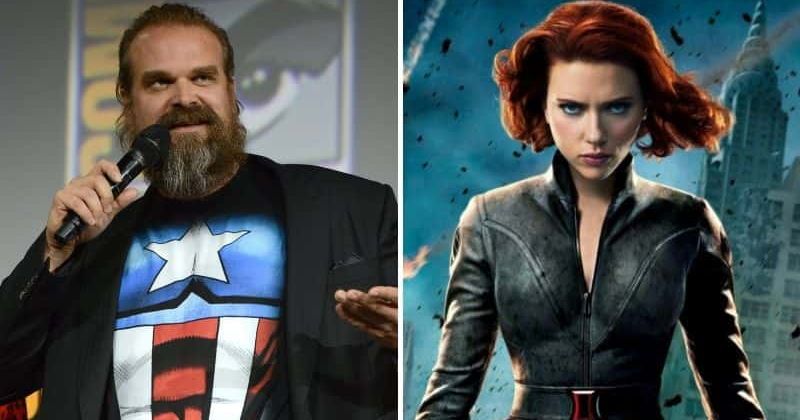 It’d be interesting to see the role that Red Guardian is going to play. By the looks of it, he won’t be very dark like in the comics, but he’d be more of what many great Marvel characters are – goofy bad-asses. And he might sacrifice himself. Sorry if it will turn out to be true but it seems rather obvious. 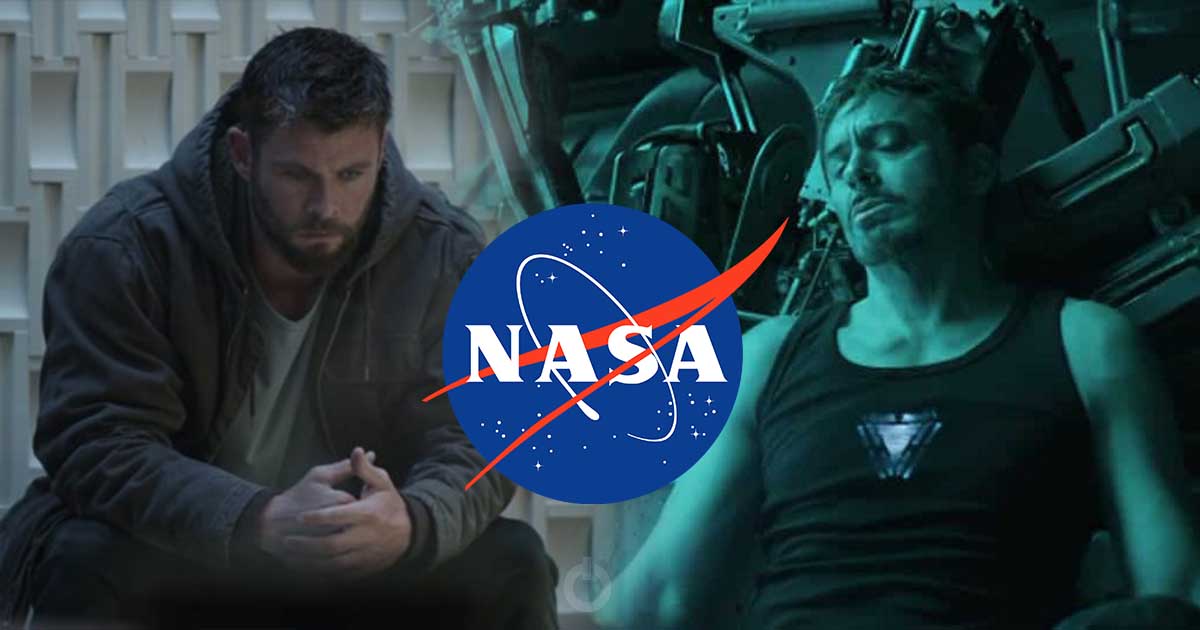 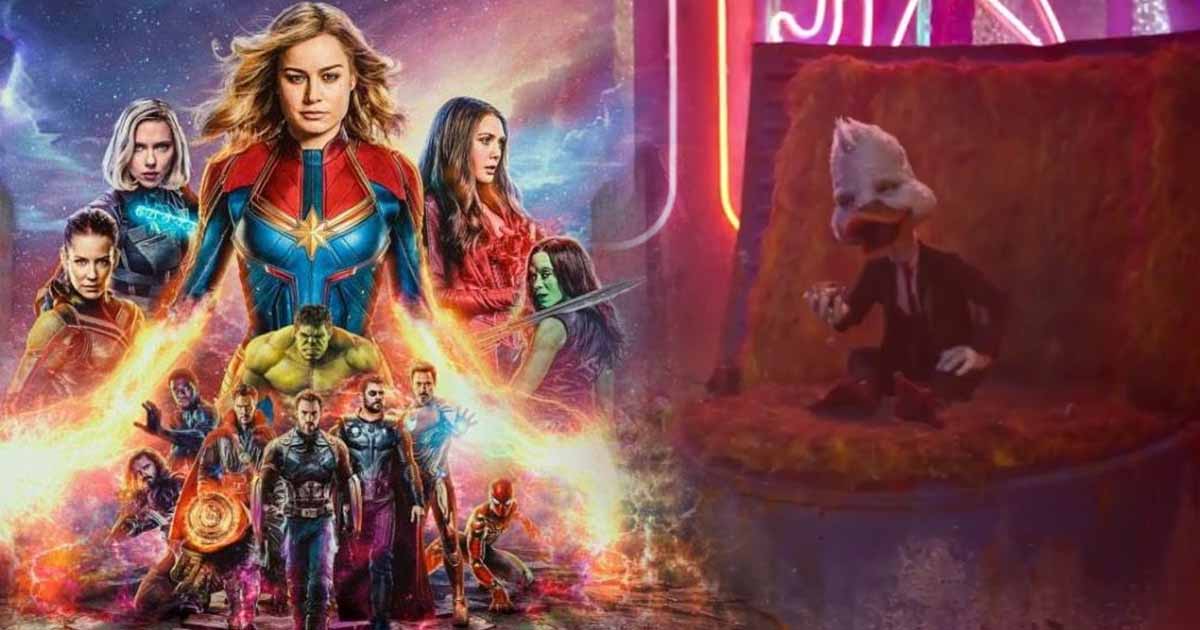