The friendly rivalry between Hugh Jackman & Ryan Reynolds is something we all love. Both Reynolds and Jackman are great friends with each other but even more than that, the two literally are immortal (based on their characters) frienemies. We love the constant shade they throw at each other trying to get ahead in the endless game of pranks. And, it seems that Jackman is a point down now because, in a newly leaked video, his wife claims that she actually likes Ryan Reynolds. Take a look at Jackman’s newly “Leaked” video:

Webster’s dictionary definition of a LEAK. 2a. To become known despite efforts of concealment. ⁦@VancityReynolds⁩ pic.twitter.com/VWRWUPjvg5

This discussion obviously comes in reply of the ultimate NSFW video where Reynold wished Hugh a happy birthday in his own grand fashion. To start things off, he was nice. He sang for his best friend, and by the time he got to the end, things just crumbled as Reynolds fell into shambles on-screen, and launched into a profanity-filled tirade. Take a look:

At first I thought – Ugh, now I have to actually apologize. But then …

This rivalry will keep going on forever. But there’s a dream that would never be fulfilled. Jackman may not be Wolverine anymore, but we still wish for one more epic crossover event where he & Reynolds could team up as Wolverine & Deadpool. But sadly, that ship has sailed. Still, Jackman will always remain Wolverine no matter who gets recast for the role. Last year, he still revealed that he’d be very open to playing another Superhero or villain in the future. He told MTV: 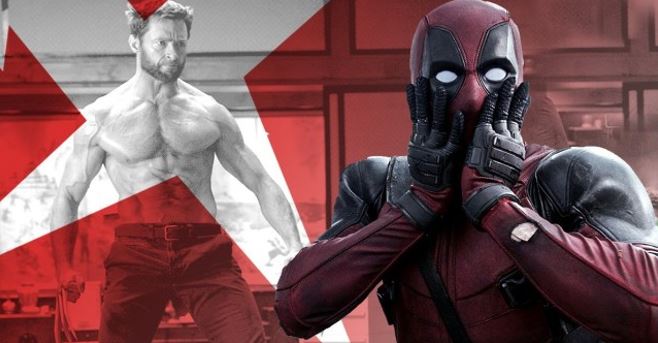 Now, all we’re looking forward to is, how exactly will the MCU handle Wolverine & Deadpool. A younger actor will definitely be cast as Wolverine while Ryan Reynolds would continue playing Deadpool for as long as he can. But what if Marvel casts Hugh Jackman in some other role? What if Jackman gets cast as a villain? He really is one of the best actors currently working in Hollywood, and we’d love to see him in a major Superhero/villain role once again. 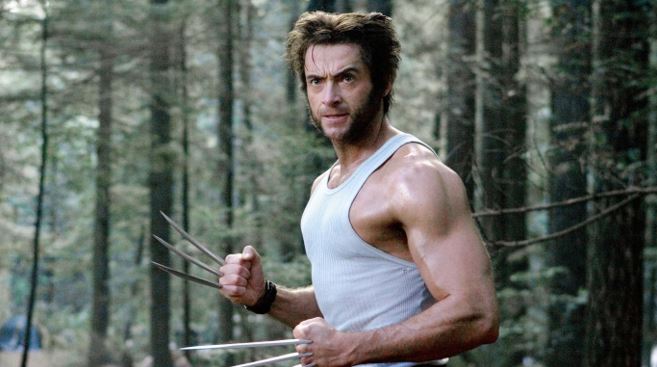 Jackman’s only problem with Wolverine was that it was getting too tiring for him as he got older. So, he’d surely be open to a less physical Superhero role. He could be cast as Marvel’s big bad Norman Osborn. Just imagine if he shows up in Spider-Man 3 at the very end. It’d be so damn awesome and come as a big bombshell. 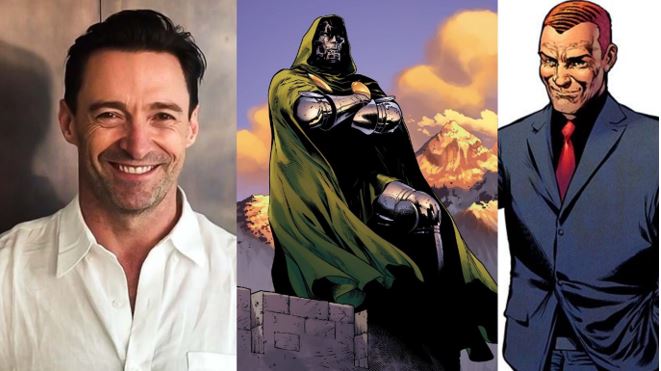 From there on, Jackman could have a major role in the MCU. Not only could he lead the Sinister Six as the Green Goblin or Iron Patriot, but he could even go on to be the villain of the next Avengers movie. And then after that, he could even be the leader of the Dark Avengers. Kevin Feige loves Hugh Jackman, and he’d surely want to get him in for a major role. Let’s see how things turn out. 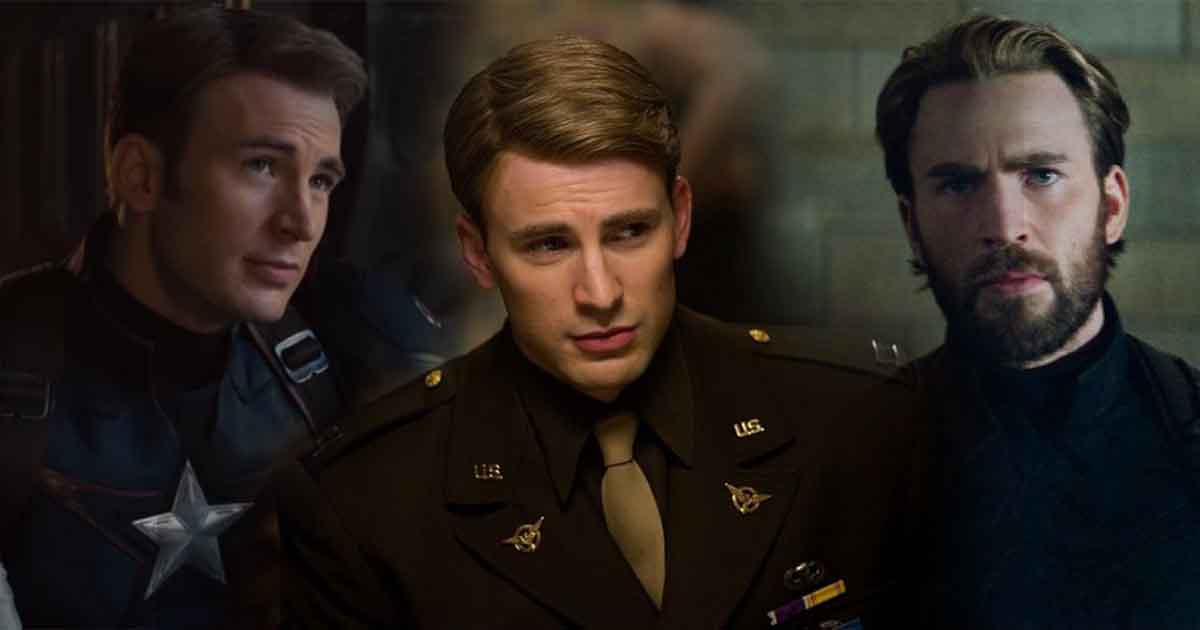 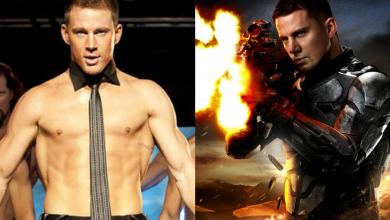 10 Channing Tatum Movies You Need To Cross Off Your List 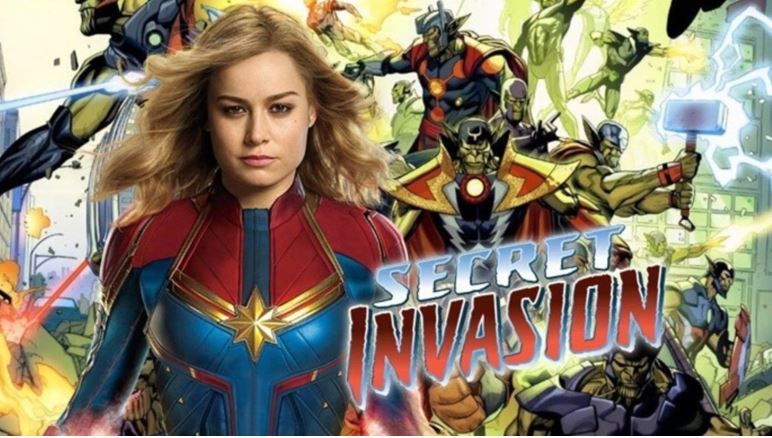