The MCU is known for its light-hearted great fun movies which are filled with jam-packed action sequences and a lot of humor. But, amidst all this lightheartedness exists a lot of darkness that the Marvel fans are not yet used to as it has not been brought into light with a lot of spotlights. Some of these dark arcs are just theories that might come true and bite us all in the face. Here is a list.

All the Avengers will die in Infinity War 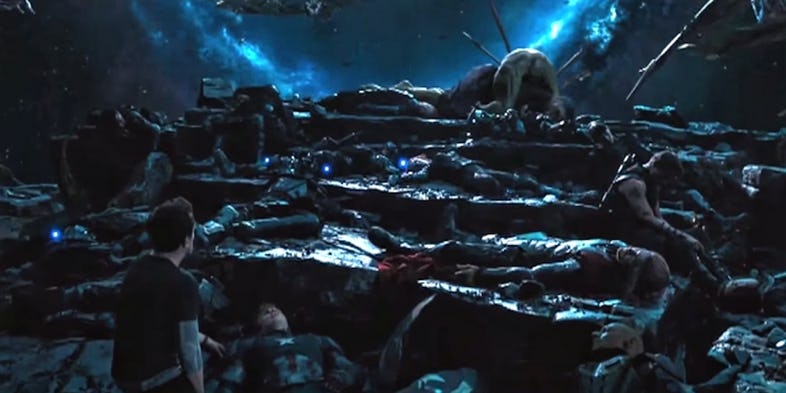 Ever since we got just a glimpse at the set of Avengers Infinity War in the first video when they began shooting, we saw a very familiar set image behind Tom Holland, RDJ, and Chris Pratt. That set piece matched exactly the time when Tony had a vision of all the Avengers dying in Age of Ultron. Now, in Infinity War, people are expecting that at least one of the big guns is going to die. Well, one dark theory is that not one, but all the Avengers are going to die as in the comics all of our favorite heroes die in the battle against Thanos. So, it might be plausible that Marvel is making Tony’s worst nightmare come true and then somehow bring them back in Avengers 4.

Well, this might actually be a fact as Hydra was planning to take out its potential threats during the events of Captain America: The Winter Soldier. Agent Sitwell even said that Hydra was going to take out everyone who possessed a threat to Hydra’s future plans and this was being done through Zola’s Algorithm. So, what better way to take them out than assembling them all together and killing them all at once? No one would have seen that coming. And as Hydra grew within SHIELD without anyone noticing, this might be true.

Loki lost to the Avengers on purpose

The God of Mischief is not so easy to take down when it comes to fighting him. He is playing everyone all the time. We don’t know that what exactly happened when Loki fell off the bridge and met Thanos. He and Thanos might have made an elaborate plan which involved the Avengers winning the first fight, as we all know who is currently ruling Asgard. Loki always has a backup plan no matter what. Loki now ruling Asgard does have the Tesseract and also knows the whereabouts of the Aether as well. He and Thanos could still be working together and this we will see in Infinity War.

The Chitauri attack was just a distraction for a Skrull Invasion 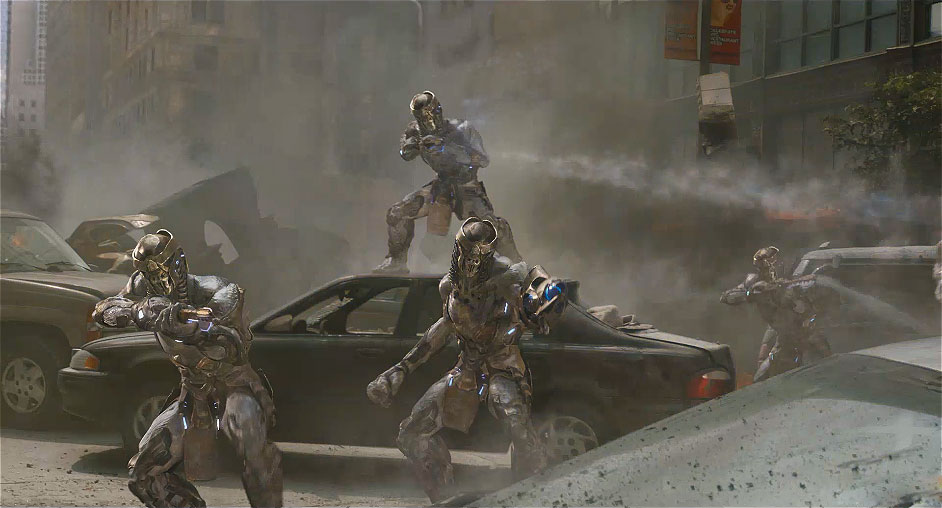 The Avengers fought and won a long battle against the Chitauri, Loki’s alien army that Thanos had lent to him. Well, we all know that the Skrulls are making their entrance in the MCU with Captain Marvel and there are various theories about at least one of the Avengers being a Skrull agent. What perfect time would be there to replace one or maybe all the important characters with Skrulls when everyone is distracted. The Skrulls could be working with Thanos and Loki in order to make this happen. 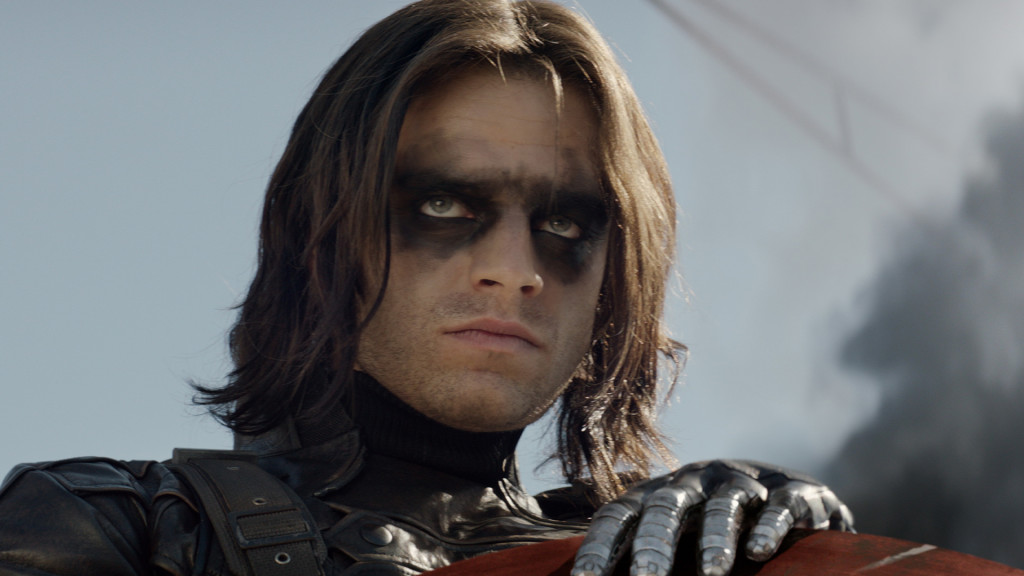 Well, Bucky has got enough of back-lash and hatred for Killing Tony’s parents and that was probably the darkest moment of the MCU till now. What if that does not end just there? Peter’s parents have been agents of SHIELD or even CIA in the comics. Hydra has been taking out all its potential threats secretly and what if the Winter Soldier was ordered to take out even Peter Parker’s parents as well considering they were actually threats against Hydra Plans??

The Reality stone has to power to rewrite reality itself. We all know that the contracts of the major MCU actors are coming to an end after Infinity War. We would want the story of our favourite characters go forward, so in order to tackle with not wanting to re-negotiate terms for a new contract and bringing in other actors at a cheaper price for these bonafide roles, Marvel could, in fact, go with this story arc and change the reality of MCU, making various changes to set up the future.

Stane is the real Mandarin

In Iron Man 3, we saw that Trevor Slattery was just a hired stage actor who was posing to be the Mandarin for Killian to accomplish his plans. The in a Marvel One-Shot movie, we saw that Trever was broken out of Jail by the real Mandarin who in fact does exist in the MCU. Obadiah Stane was meant to survive according to the initial plans, so what if he did and end up surviving the battle against Tony and has been secretly ruling the Ten Rings since then??

Phil Coulson is a Super Soldier 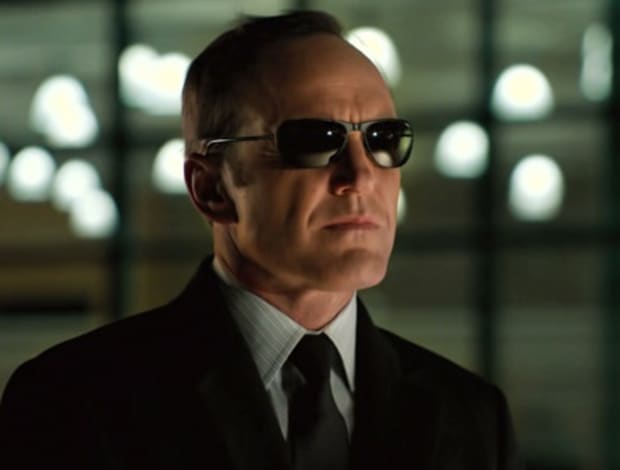 Much of this theory can be traced back to a moment in the first Captain America, in which a young kid named Phil can be seen waving around a Captain America shield. Coincidence?? What if the kid was Phil Coulson?? Well, Cap disappeared at the end of the movie, so he being a true fan of Cap might have volunteered for the attempts to recreate the Super Soldier serum. This would need some solid explanation and the reason could be that the attempt did not turn out to be very effective and just allowed him to age really slowly, nothing more. The dark part is that in order to hide all this, his mind might have been wiped, as it has happened with him at least once.

Hawkeye is spying the Avengers 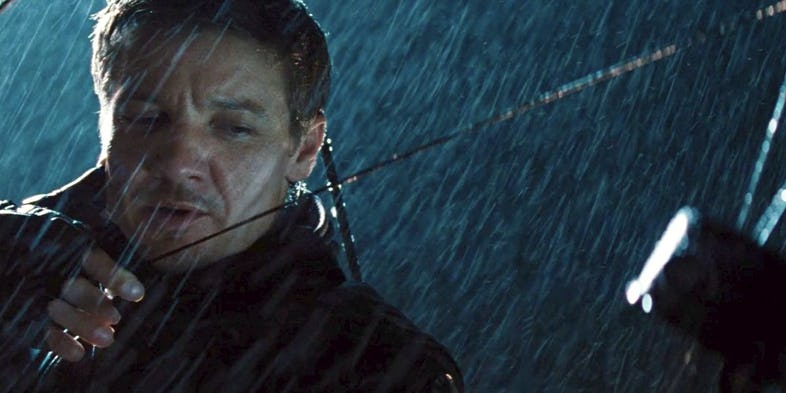 Remember when Nick Fury had put an agent as the neighbor of Captain America, who turned out to be Peggy Carter’s niece. Well, let’s not pretend that Fury cannot do this again. Fury did help Clint set up his family and everything off the books, so he could have planted Clint onto the team to spy on them. Clint does fit the profile for being a spy like this and that might be how Fury knows the whereabouts of The Avengers all the time. 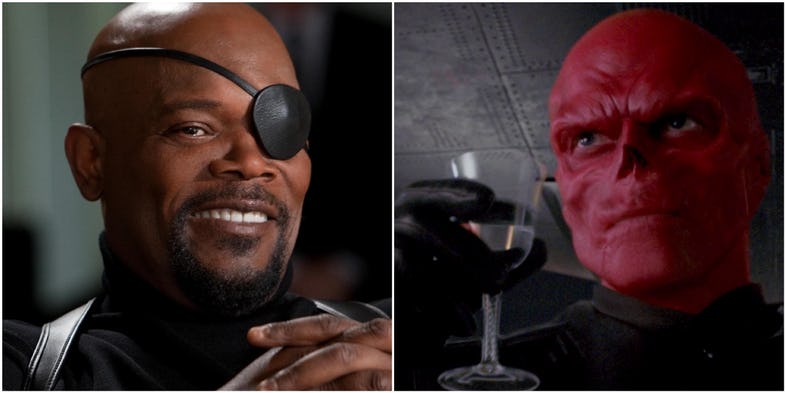 There are plenty of fan theories that assume the Red Skull is still alive, and this particular theory asserts that the Red Skull is not only alive but has been hiding in plain sight as Nick Fury. The only real thing these two men have in common is that they both wear black trench coats. We are unaware about Fury’s backstory, and this idea does put the Skull at a distinct advantage over our heroes. There isn’t really any actual evidence to back this up. This twist would be an unexpected direction for the MCU to go in, but it would not be a well-received one. No one would see it coming, and with good reason – because it is pretty stupid. 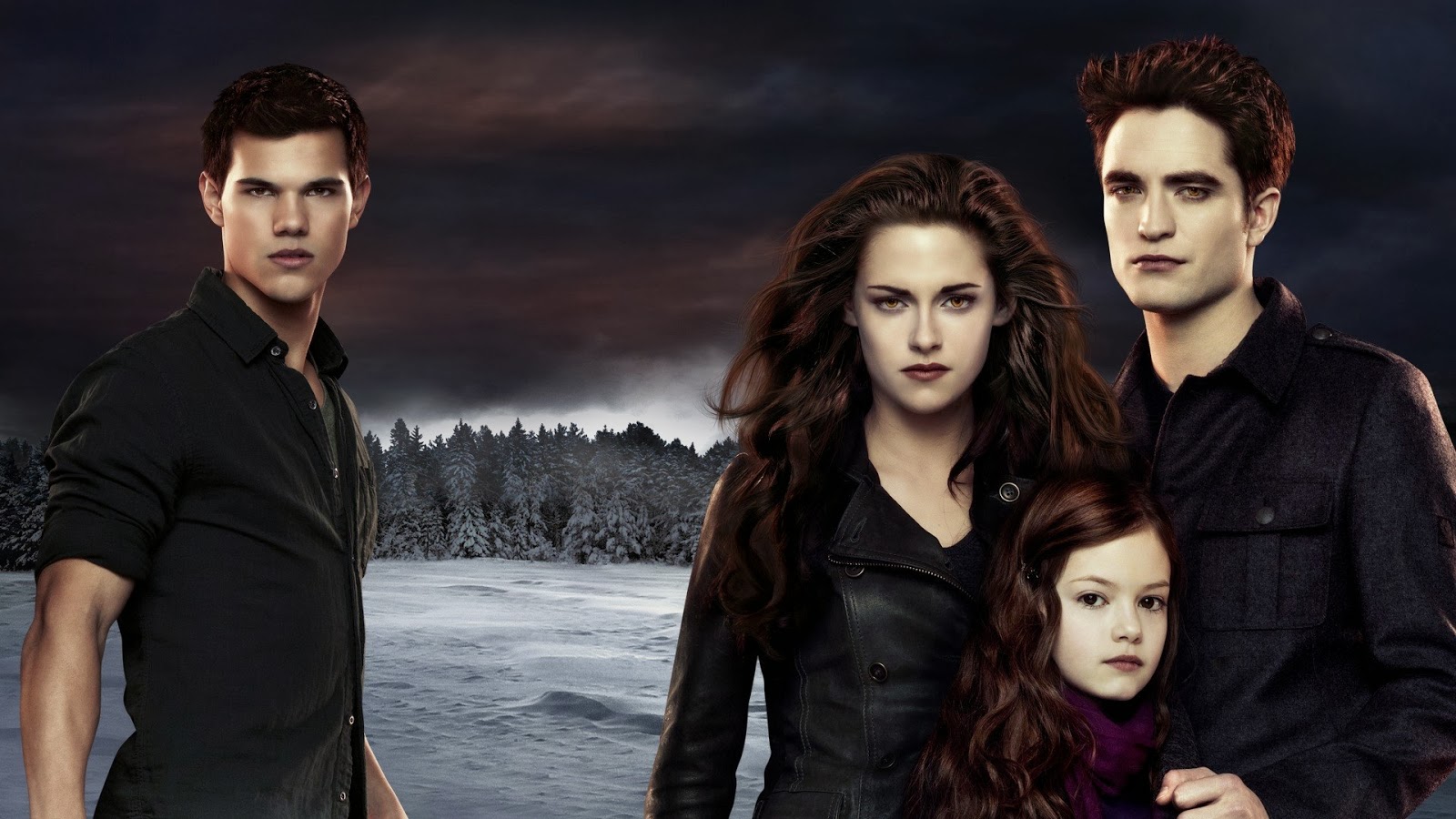 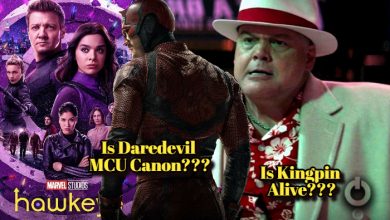 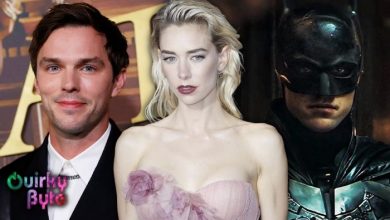