While the Marvel Cinematic Universe may be the most popular name when we talk about the Superhero Genre, but the ones who really started it all were Fox’s X-Men. The Superhero genre really became popular from DC’s Batman and Superman movies that came out in the 80s and the 90s. Marvel totally changed the game with X-Men, and the likes of Patrick Stewart & Hugh Jackman brought Superhero fandom forward. 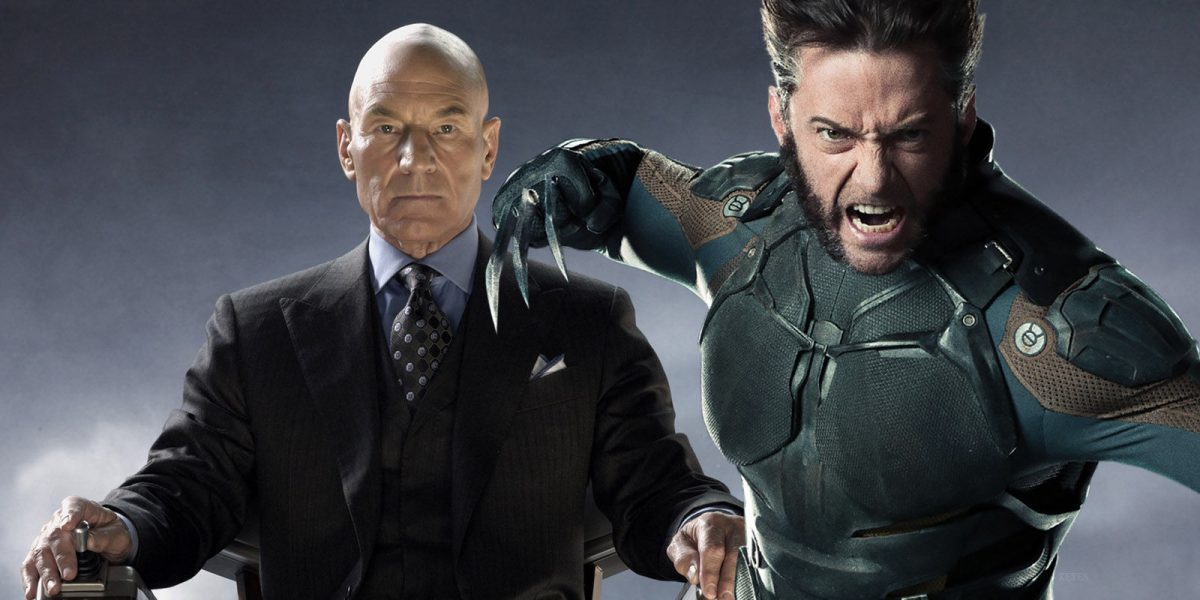 Sony also made it big with Sam Raimi’s Spider-Man trilogy. But fortunately for us, Marvel stepped in with Iron Man and took the ball game to a whole new level. Still, we have to give the biggest credit to Hugh Jackman and Patrick Stewart who continued playing their characters from 17 years. Even though their number of appearances as the same character may be less than the ones in the MCU, but still their record of being Superheroes for the longest span of time cannot be broken. 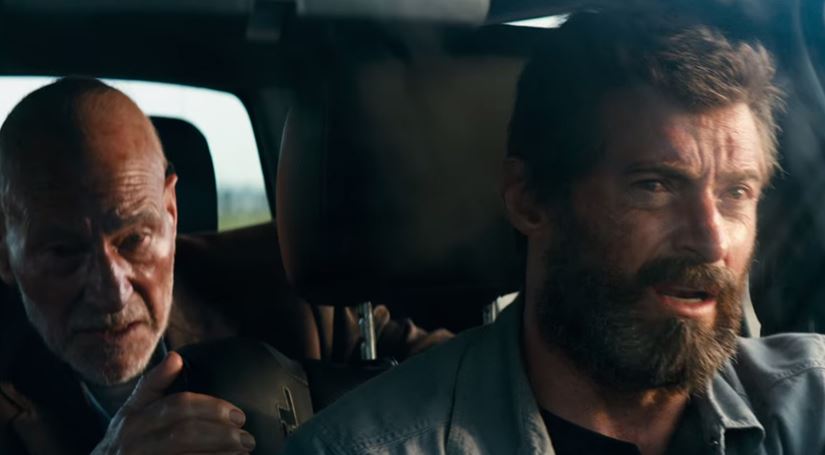 Hugh Jackman played Wolverine 9 times in 17 years, and Ser Patrick Stewart played Professor X 7 times. Robert Downey Jr. will have appeared as Tony Stark 10 times by the time we watch Avengers: Endgame, which beats the record of Hugh Jackman, but it is confirmed that he will not continue playing Iron Man after that. So, his career as Iron Man will not be longer than Hugh Jackman’s.

The only one who can come closer to even breaking the record of Jackman and Stewart is Samuel L. Jackson. Uncle Sam started off with Robert Downey Jr., but he is not going to end it with him since he has an appearance in Spider-Man: Far From Home. Unless he gets killed off in that movie, we can expect Jackson to appear in more movies as Nick Fury. Jackson recently talked about continuing his character, and he said that he will be happy to do whatever Marvel wants him to until they decide to call it off. 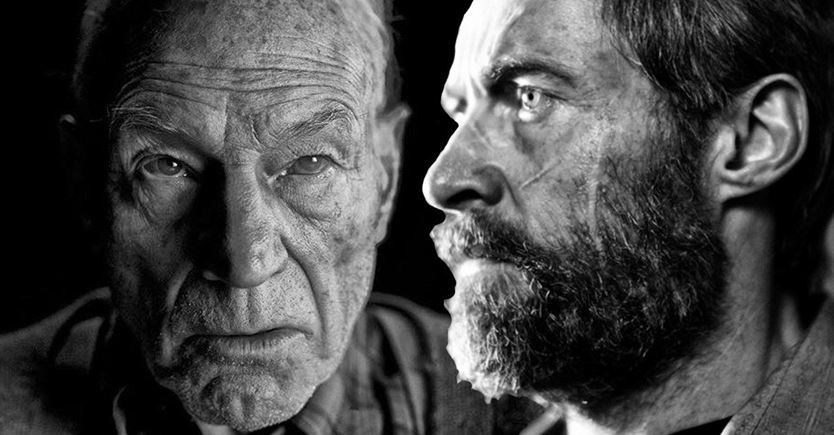 So, Jackson may have a chance but the fact of the matter as of now is that On Wednesday morning, the Guiness World Records announced a new record and presented Jackman and Sir Patrick Stewart with awards for their tenures as Wolverine and Professor Charles Xavier. They share this record for the longest tenure equally as first and last films in the X-Men continuity had a life span of 16 years and 228 days.

Well, it is a big achievement and we just love these two for what they have done for the Superhero genre. If it wasn’t for them, Marvel movies may not have been so big right now. It was a good time for Guiness World Records to acknowledge this as Hugh Jackman has made it clear that he will not return as Wolverine. Here’s what he said:

“When I saw Deadpool, I was like, wow that’s cool. It’s just a matter of time,” Jackman said when asked about playing Logan one more time. “It’s a bit like you’re at the greatest party you’ve ever been at, you’ve been dancing for an hour and a half, and then you’re just like ‘It’s time, ok. If I stay any longer, it’s gonna get ugly.’ It’s like, it’s time.”

He mentioned in the past that the only way he may return as the clawed mutant is if he gets to play the character in the MCU. But that boat has sailed as well. With Fox coming to the MCU, Wolverine is going to be recast and probably get his own franchise/trilogy. 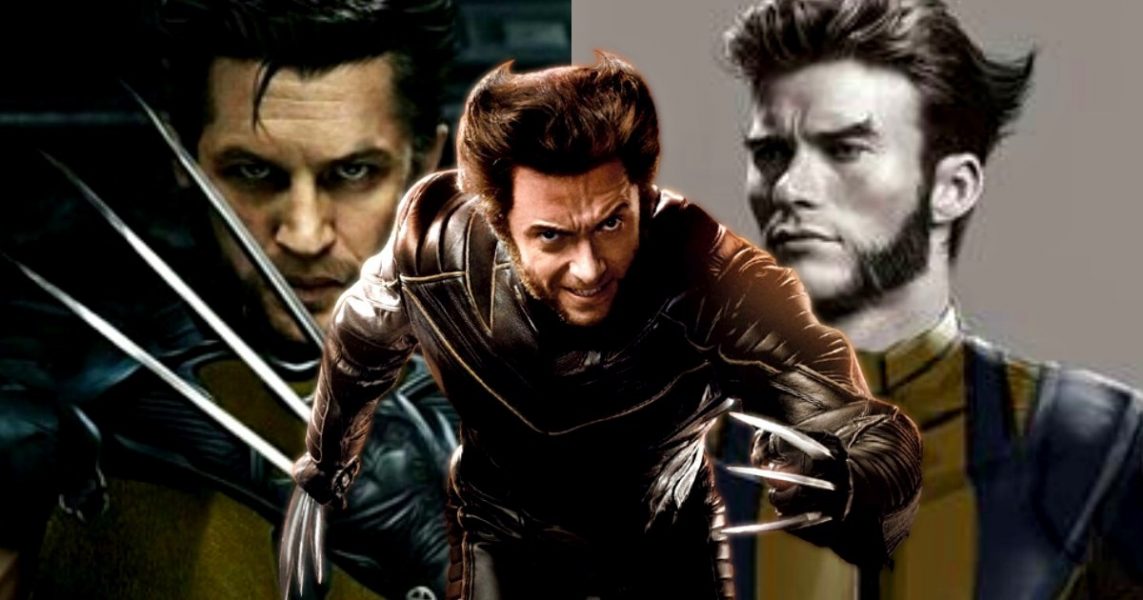 Marvel will probably look for a younger actor who can continue being Wolverine for the next decade or so. This time it will probably be a Wolverine which looks much closer to the version in the comics. The likes of Tom Hardy, Scott Eastwood, Zac Efron, and many others may have a shot at bagging this role. Keanu Reeves has shown interest in playing Wolverine, but he also is a little older for the role if you think about it. Let’s see what the future holds for us. 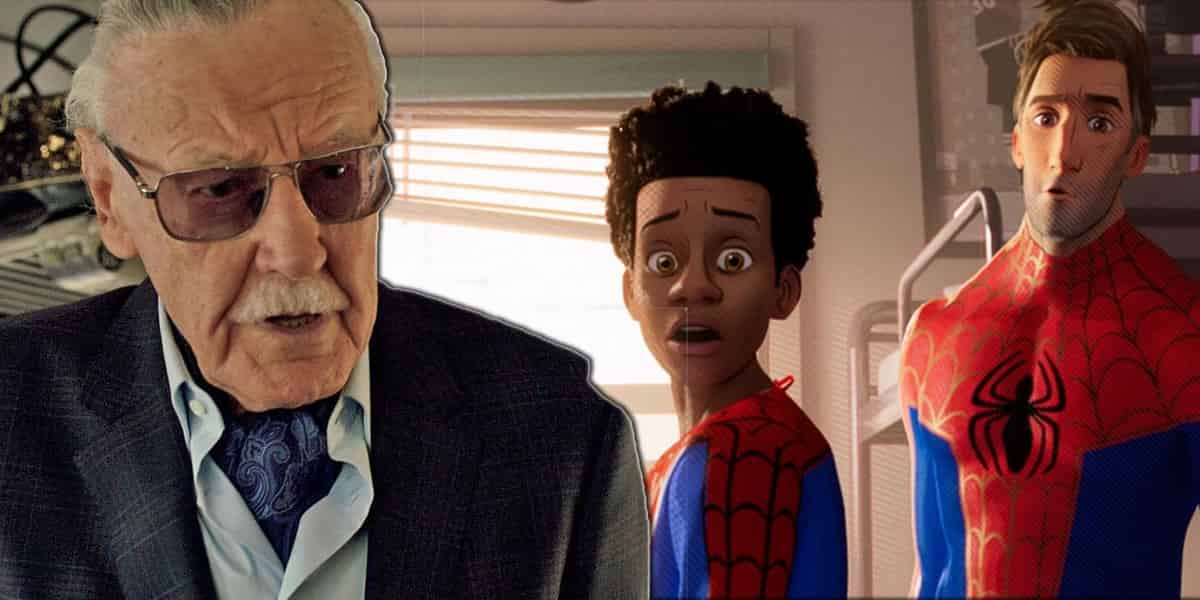 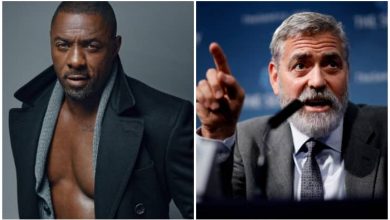 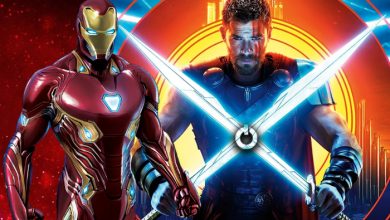 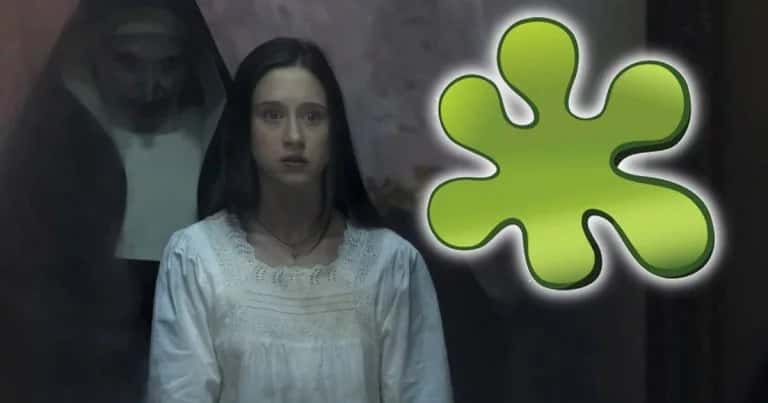