In Avengers: Age of Ultron, we saw Scarlet Witch and Vision together for the first time. Initially, Wanda Maximoff aka Scarlet Witch was on Ultron’s side and tore apart Avengers from the inside. But soon she realized that AI Ultron is pure evil and decided to switch sides along with her brother Quicksilver. 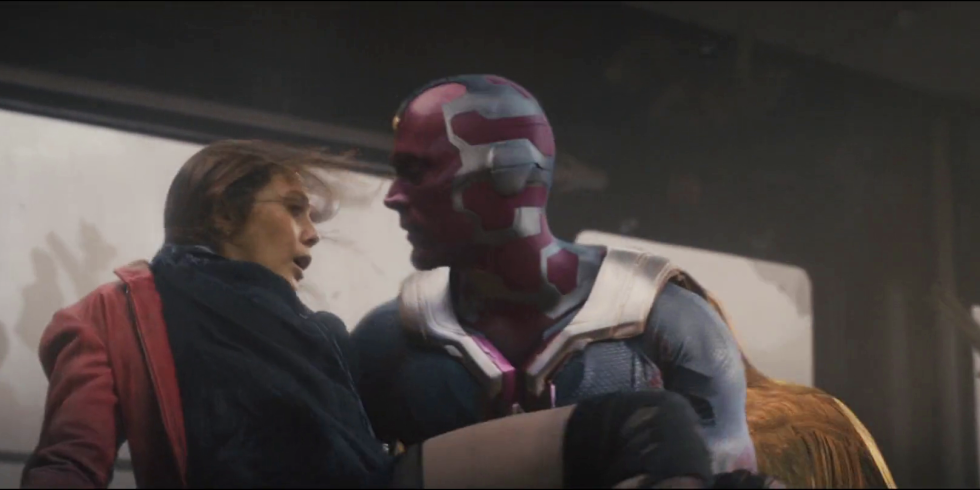 In the end, Vision pulled Scarlet Witch from a precarious situation and took her off to safety. From that moment, we knew that there is something going on between the two. In Civil War, both were at opposite sides, Scarlet Witch was on Team Cap while Vision was part of Team Iron Man. It’s only in Avengers: Infinity War that their relationship has been taken to the next level.

In the ‘Infinity War’, the star-crossed lovers left Avengers and the rest to flee to Scotland in search of a normal life. But a huge MCU fan has noticed a neat little easter-egg that reflects the deep connection between the two characters. In their hotel room, there are two lamps on display, one is red and the other one yellow – Red represents Wanda Maximoff and yellow is Vision’s cape color.

Elizabeth Olsen aka Scarlet Witch talks about the difference in the couple’s portrayal in comics and MCU. She said:

“I think there is something unique in the fact that her powers come from the same things that powers him. That’s how we have made them specifically in common. As opposed to comics which has created a pure romance”.

Here’s what she said on Scarlet Witch solo movie in future:

“It’s not something I’m opposed to, but it’s also something that has to make a lot of sense. I wouldn’t just do it. It’d have to make sense for how it advances in the world. But I’d be open to talking about it. I’d never say no to just an idea.”

Well, both Wanda and Vis lost their lives fighting Thanos. But if they are resurrected, we will see the lovebirds again in the upcoming Avengers 4! 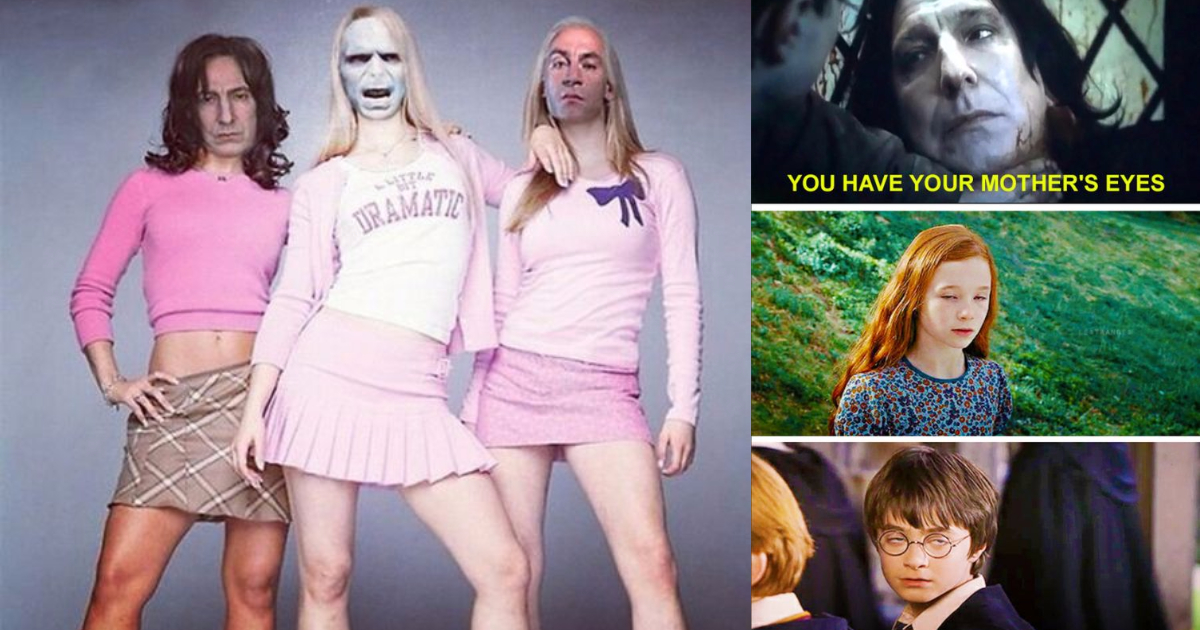