Marvel produced the highest-grossing movie ever with Avengers: Endgame. It was the culmination of a long drawn saga, and it had to end in a satisfactory manner. 3 of the OG 6 were retired or killed off. And yes, they may have future cameos or movies coming out, but we know that they are ultimately done and have passed on the responsibilities to new faces. The only character who has got a retirement, subverting everyone’s expectations is Captain America.

Steve Rogers devoted his life to fight for what’s right. Everyone knew that he was the one to make the sacrifice play. That’s why, his death was never written. We got to see him make the sacrifice back in the 40s. Then he let his guard down to get Bucky to snap out of his mission. So, having spent a life always fighting bullies, Captain America finally got to retire. He got to have the dance with the love of his life. And he made the jump back to the original timeline, once Peggy died.

This way of retiring his character was actually quite surprising. Even though it was set up right from the beginning of Avengers: Endgame, but we never thought that we’d really get to see Cap retire this way. Right at the end, we were all left to think how exactly would Cap be written out of the MCU if he has survived the battle against Thanos. Well, he went back in time and returned as an Old Man just like that!

Spider-Man: Far From Home takes place 8 months after Endgame, and it shows that the world thinks that Captain America died in Endgame. So, it is possible that Steve may have actually died. We’d know for sure in The Falcon And The Winter Soldier. But if he hasn’t died, then Marvel may have an easy and perfect way to bring Captain America back. Yes, the Multiverse is one way, but we don’t want a different version of Captain America or someone from the past. We want the one that has lived through everything in the Infinity Saga up to the point that he gets old. And, it’d be easy to bring him back through something that Hulk did. 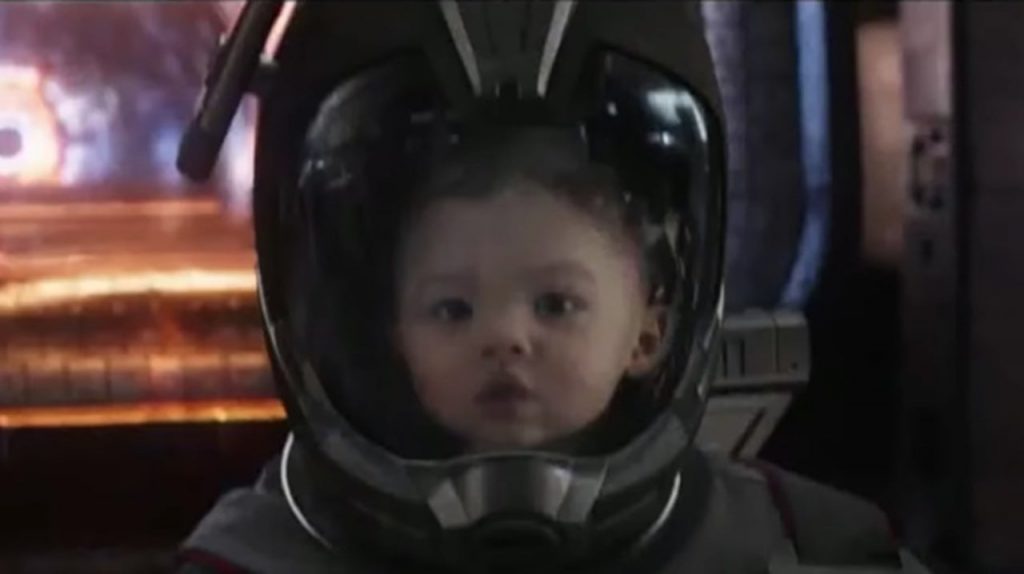 Remember that Hulk was left the responsibility to solve time travel back when Tony did not agree to help? So in the first test run, instead of running Scott through time, Smart Hulk ran time through Scott. Tony warned Steve that doing that was risky and they could have lost Scott. The whole Scott turning into a baby thing was taken mostly as a joke. But, it may actually be the key to get the same version of Steve Rogers in his prime.

If Steve agrees to it, then Bruce could do the same thing he did to Scott. This was even shown in the Hishe episode of Avengers: Endgame. Hulk could run time through Steve, and get Captain America back, as he has probably invented an immortality machine. But, we really doubt that this kind of a thing will ever be done in the MCU again. It could actually become the plot of a movie, where this immortality tech falls into the wrong hands and is used for wrongful deeds. But, things would become too easy if this is done regularly in the MCU. There has to be some consequence involved to prevent it from ever happening again. The stakes will never be high if this happens repeatedly. 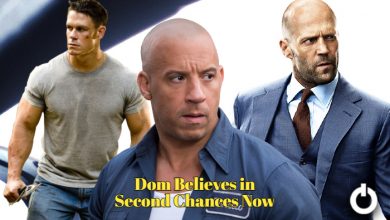