Captain Marvel is just 5 days out and all people are talking about is this MCU film. It has become immensely successful standing at $524 Million worldwide within just 5 days. Even though it was a film with certain flaws, it was still a very strong entry into the MCU, and it also brought in new cosmic elements to expand the MCU. Post Avengers: Endgame, MCU is going to go through a cosmic expansion as it will be divided into movies based on Earth as well as movies based on the cosmos. 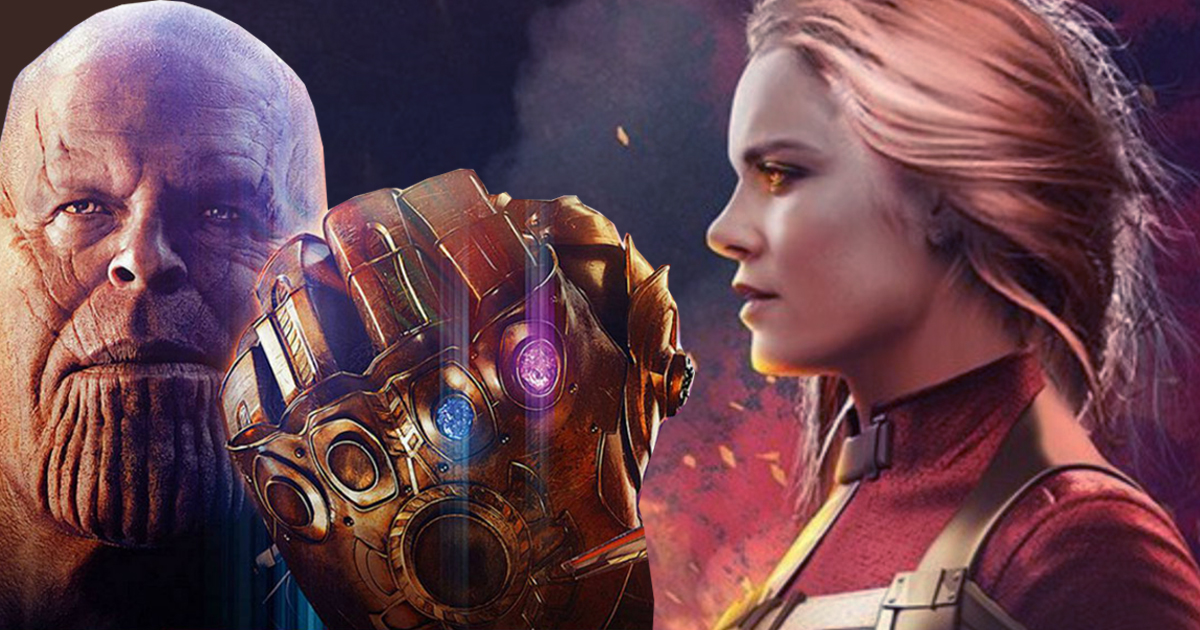 With Captain Marvel, we got the introduction of the Kree and the Skrulls. This wasn’t the first appearance of the Kree, but we sure got to know a lot more about them through Captain Marvel, whereas Guardians of the Galaxy only gave us a little piece of the entire cake, in the name of Ronan the Accuser. After having her introduction, Carol is going to team up with the Avengers to take on Thanos. 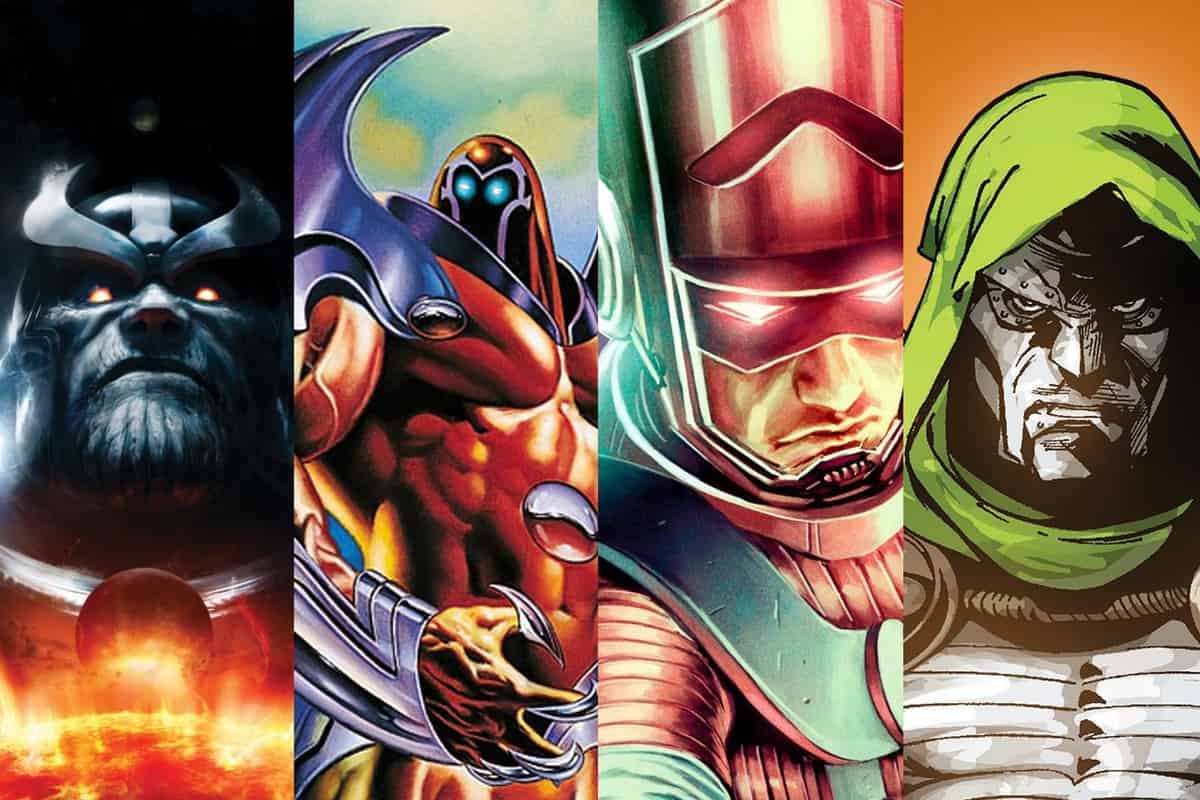 Avengers: Endgame will mark the end of an era, and we will step into a new MCU where a new ultimate threat will be built upon for the next decade or so. But who is it going to be? With the Fox characters coming in, we could assume that Doctor Doom and Galactus could be the next Loki and Thanos for the MCU’s future. But, there could also be other villains with the likes of Kang, Maestro, or even Annihilus. But is it possible that the next big MCU villain has already been introduced? 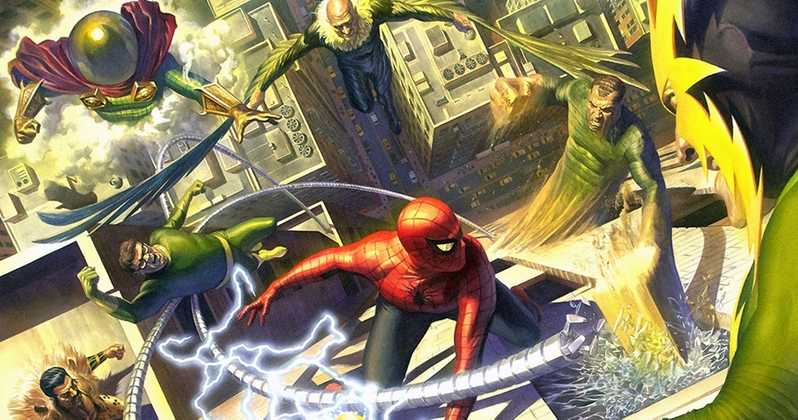 The future of the MCU is going to be led by Spider-Man, Black Panther, Doctor Strange, and Captain Marvel so could one of their villains have a rather greater presence and an ability to be a bigger threat to the Universe itself? Well, if you think about it, the likes of Dormammu, do have this capability, and Spider-Man’s Sinister Six could also offer a great deal against the Avengers. But there were elements introduced in Captain Marvel that do have the capability to take the prize. 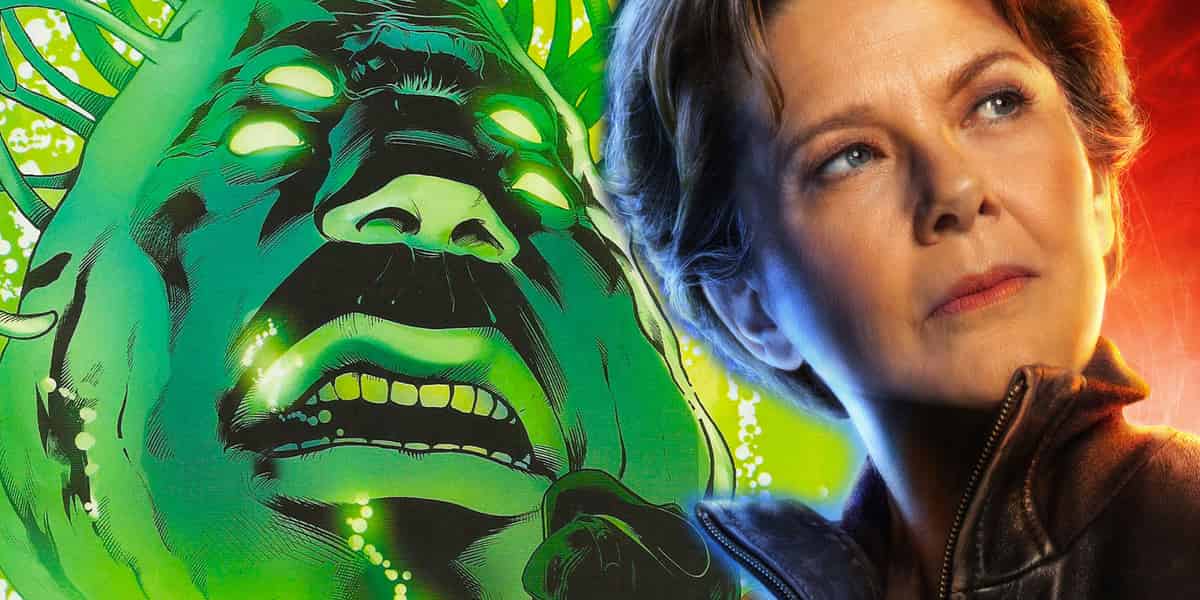 The Skrulls for starters can go through their secret invasion storyline and take over a planet, but that is a threat to just one planet. Thanos poses a more Universal threat and someone like that could certainly be the Supreme Intelligence. Before you big to diss us, just read what’s about to follow. Captain Marvel was full of villains, or rather you could say that none of the characters were truly the antagonists, as they all became pieces of a puzzle arranged by the Supreme Intelligence.

For non-comic book nerds, Supreme Intelligence is the leader of the Kree Empire which is a large sentient head composed of the greatest minds to ever be a part of the race. This composition of brains turns into an organic being which is kept on Hala. Now, this big set of brains wasn’t shown in Captain Marvel, but there’s a lot left to be developed upon the Kree and their civilization. 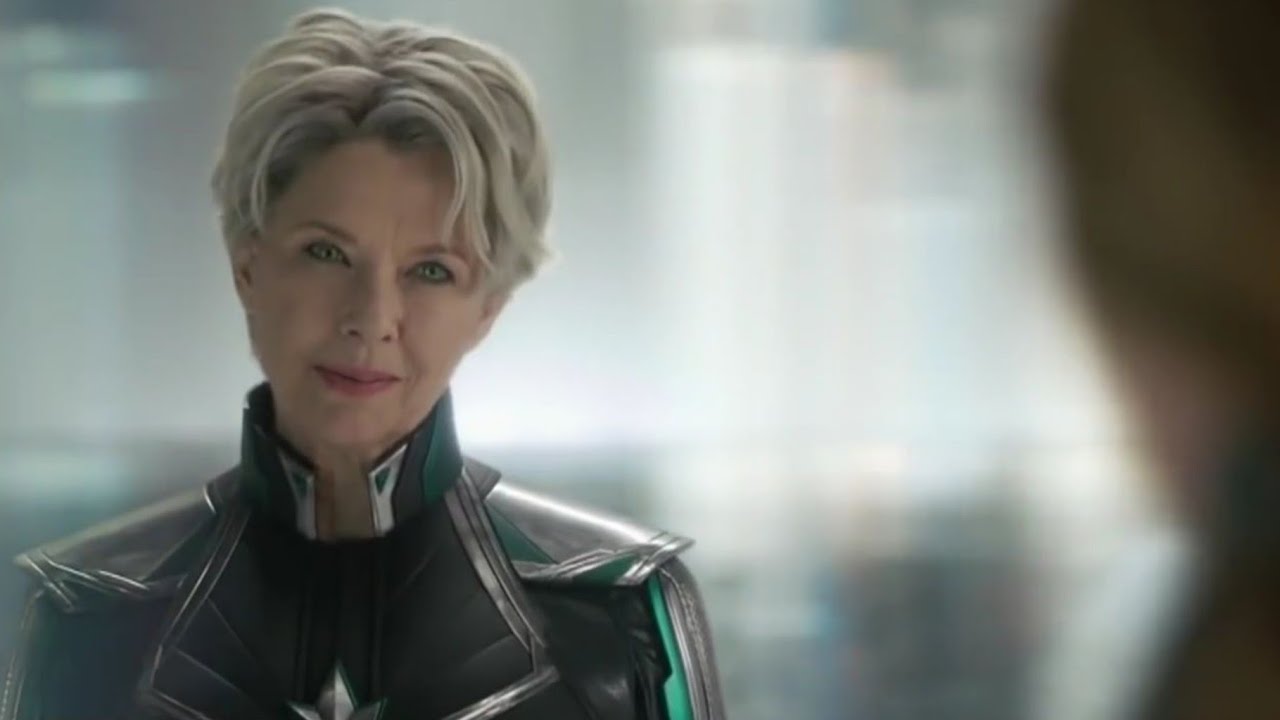 The Kree dominance throughout the galaxy was the basic plan of the Supreme Intelligence, and after Captain Marvel got free of its control, it could have grown stronger behind the scenes deploying more plans of the expansion of Kree Empire throughout the Galaxy.

Even Thanos was just sitting in his chair for years (metaphorically), waiting for his time to attack. When he did get off his purple ass, the entire Universe suffered. So perhaps if the Supreme Intelligence could be developed further, and if it waits for the right time to attack, then we could see it become a powerful and unbeatable entity in the future of the MCU. 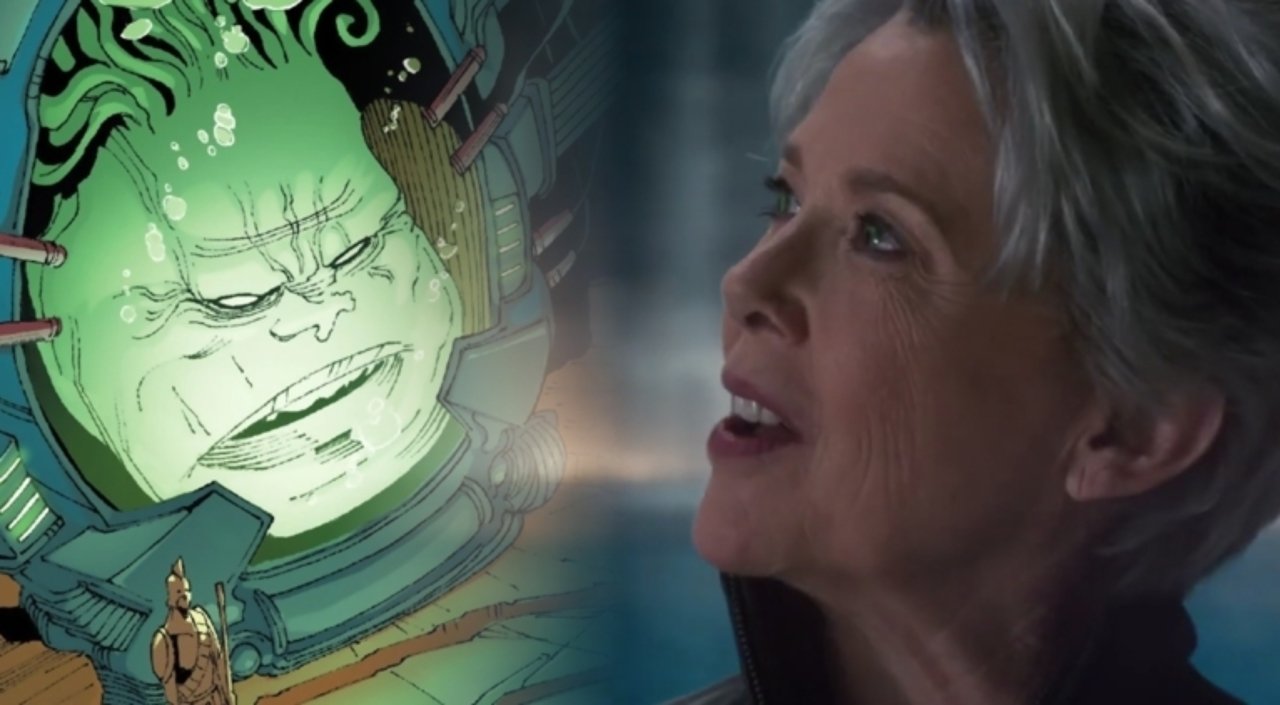 Comicbook.com also supports this theory, but I personally don’t think that a villain from a solo movie will go on to become the big bad of an ensemble film. That deal was a one-off for Loki and no one else has ever got it. Let’s see what Marvel does. 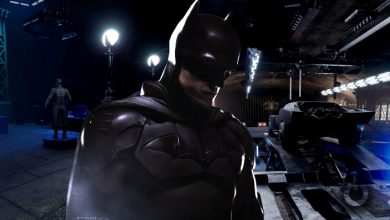 A Detailed Interior of The New Batcave in The Batman Revealed 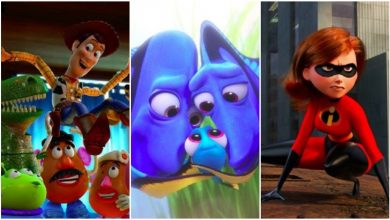 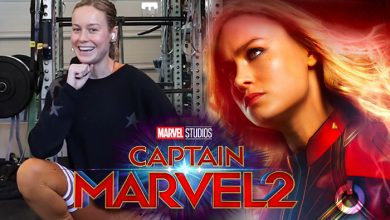