Thanos and Venom both hail from places not of this world. Both are born in the dark abyss of the void that is space and both have become well known infamous figures of their kind. Thanos is the Mad Titan, a being that is half eternal and half deviant. Even his own parents hated him for he was stupendously strong. Apart from his Eternal-deviant abilities, Thanos is also one of the smartest and toughest beings in the Universe. Venom, on the other hand, is not smart or even as methodical for that matter. But what he lacks in brains, he more than makes up for it in sheer ferocity and rage. If you know Venom by any chance, you would know that Venom is not your typical hero. He will go down to any means necessary to kill his enemy. So what happens when these two otherworldly titans decide to duke it out? Presenting – Venom vs Thanos – What happens when the crazy symbiote takes on the Mad Titan!!!

Note – Just to be clear, Thanos does not have the Infinity Gauntlet as then there would not even be a fight in the first place….

Hailing from the planet Klyntar, an artificial planet situated in the far reaches of the Andromeda Galaxy, Venom has had a rough past. His own species threw Venom out because they thought he was too insane for the symbiote society, and that is saying something. The Venom symbiote attaches itself to a host and gives the host a range of abilities.

Apart from possessing all the skills and abilities of Spiderman, Eddie Brock also possesses his own unique powers. He can create weapons and tendrils out of his suit. He can disguise himself and even use limited telepathy. The symbiote suit also has the power to heal his host at superhuman rates. Venom also gains a huge set of teeth that are strong enough to rip apart Iron Man’s armour suit.

The Venom symbiote is also strong enough to withstand lightning bolts thrown at it directly from Mjolnir. In short, if you see Venom running towards at you in blistering speeds, we suggest you stay there and start praying. You will be meeting your maker soon.

As far as Thanos is concerned, the less we talk about him the better. Thanos is not called the Mad Titan for nothing, he has earned that moniker courtesy of his legendary lust for power. He has conquered many known planets and civilizations. Some planets even worship Thanos as their God and he even has a cult to his name.

Thanos is a master energy manipulator and has gone toe to toe with the strongest beings of the Universe and lived to tell the tale. His genius level intellect is a force to be reckoned with. Thanos has mastered several different forms of alien martial arts and is a formidable tactician and strategist. Even Gods and Demons fear this purple megalomaniac and think twice before trying to draw his ire. 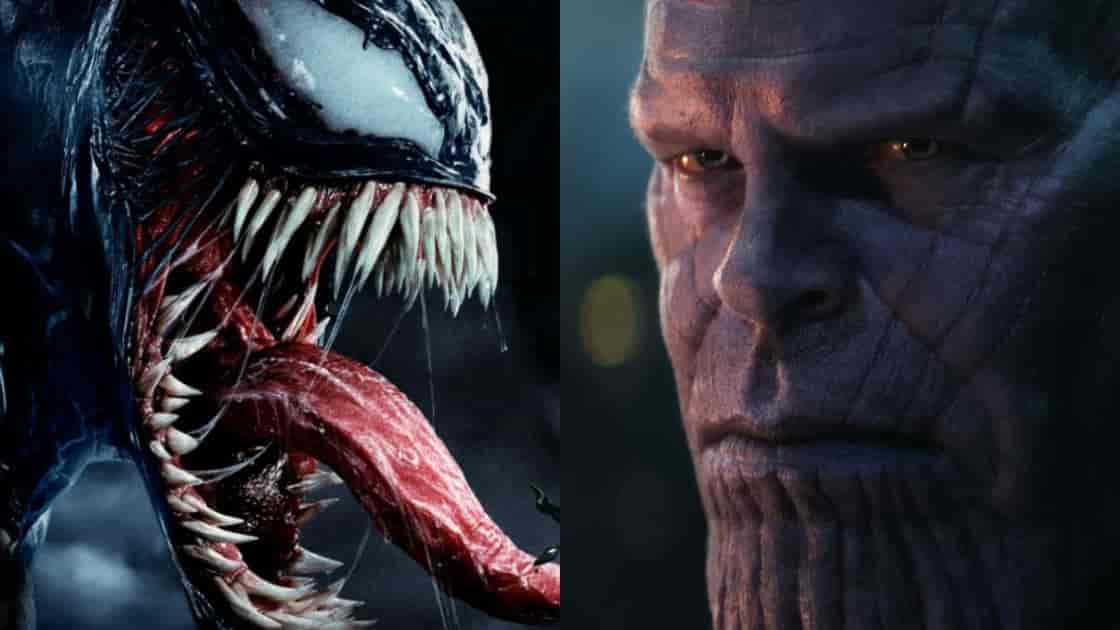 Constructing a fight scenario backstory for these two juggernauts is not a difficult task. Thanos is looking for new planets to conquer when he comes across the Venom Symbiote. For fun’s sake, let us assume it is Eddie Brock, arguably the strongest incarnation of Venom. Venom sees danger and decides to lash out pre-emptively. And thus begins the fight of the century.

Do you guys have any guesses as to who would win this fight? Any guesses at all???

It is Venom!! Thanos is a strong being but he is nowhere near to Venom’s power level. If it was the comic book versions we were taking into consideration, Thanos would have wiped the floor with Venom fair and square. But in the movies, Venom’s skill set and power levels are so vast that Thanos will have a hard time winning the flag in this race.

Without the Infinity Gauntlet, all Thanos has is his enormous strength. In a fist fight, that could have been the key factor had it been anyone else except Venom. Venom has taken down opponents twice as strong as him with his knack for doing the unpredictable and his violent fighting style. Sorry MCU lovers but as much as we want Thanos to win, Venom takes this one easily. 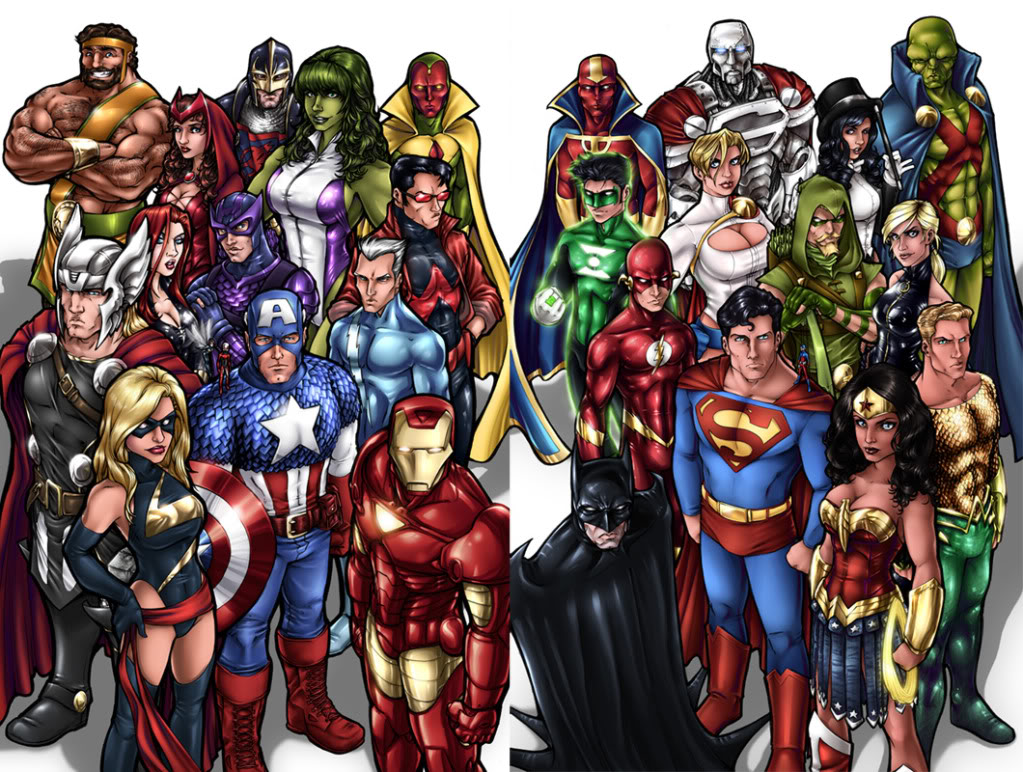 2 Most Powerful Superheroes. They are basically Gods. One from Marvel, other from DC. Who wins among them? 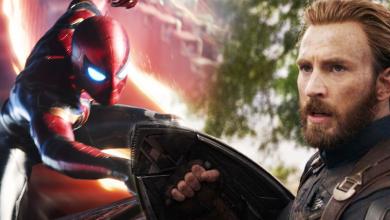 Captain America vs Spider-Man: Here’s Why Steve Rogers Has No Chance Against Spidey! 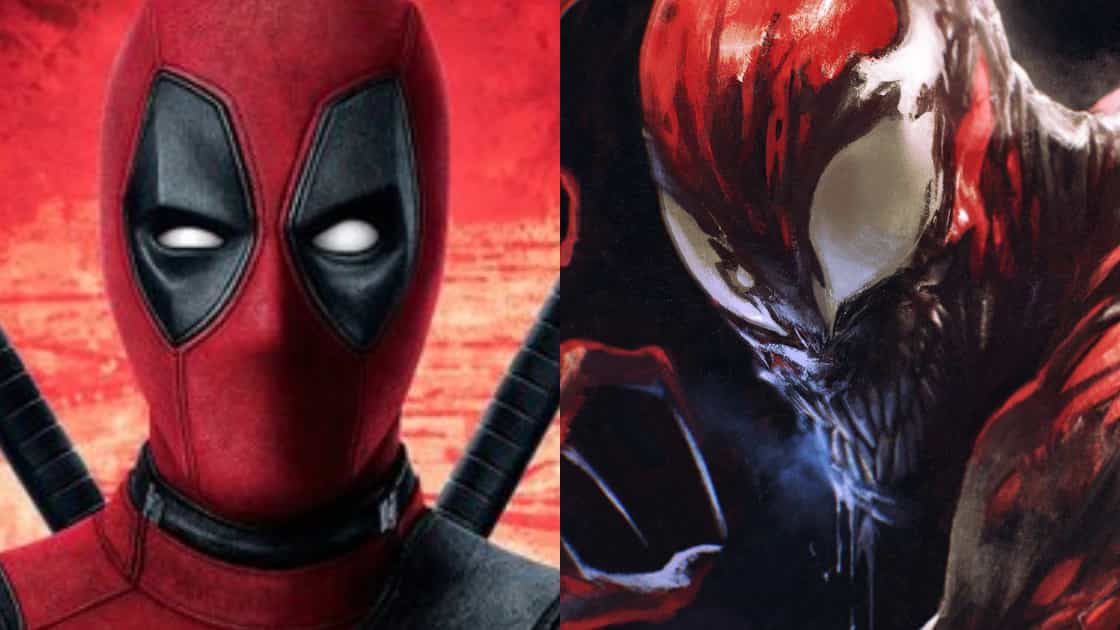