There are a lot of projects from the side of DC which are gaining a lot of attention nowadays because of the potential they have and here’s another project which has been announced by Bill Lawrence, who is the creator of Scrubs that a whole the team of Secret Six is going to have their own show. Also, the recruitment of Suits writer Rick Muirragui suggests that he is working in the development of this series which will be based on the stories of ‘Secret Six’ with Doozer Productions. 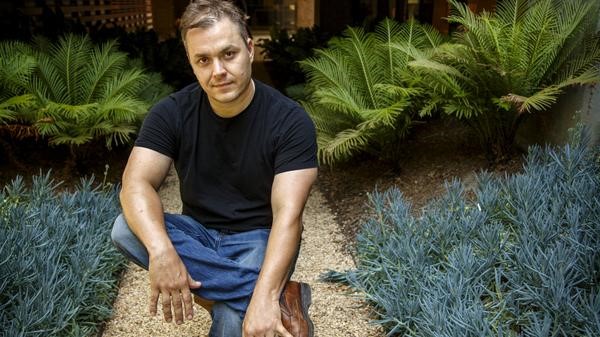 There are also reports that the show is going in the direction of CBS and a lot of eyebrows are up on this as many people thought that it will head towards the direction of ‘The CW or DC Universe’. But, with Muirragui in the pilot’s seat, a lot of expectations are on this show as we all know that this writer has amazing writing skills. His name has been a part of ‘Men of a Certain Age’, ‘The Good Guys’, ‘Charmed’, and ‘Past Life’. 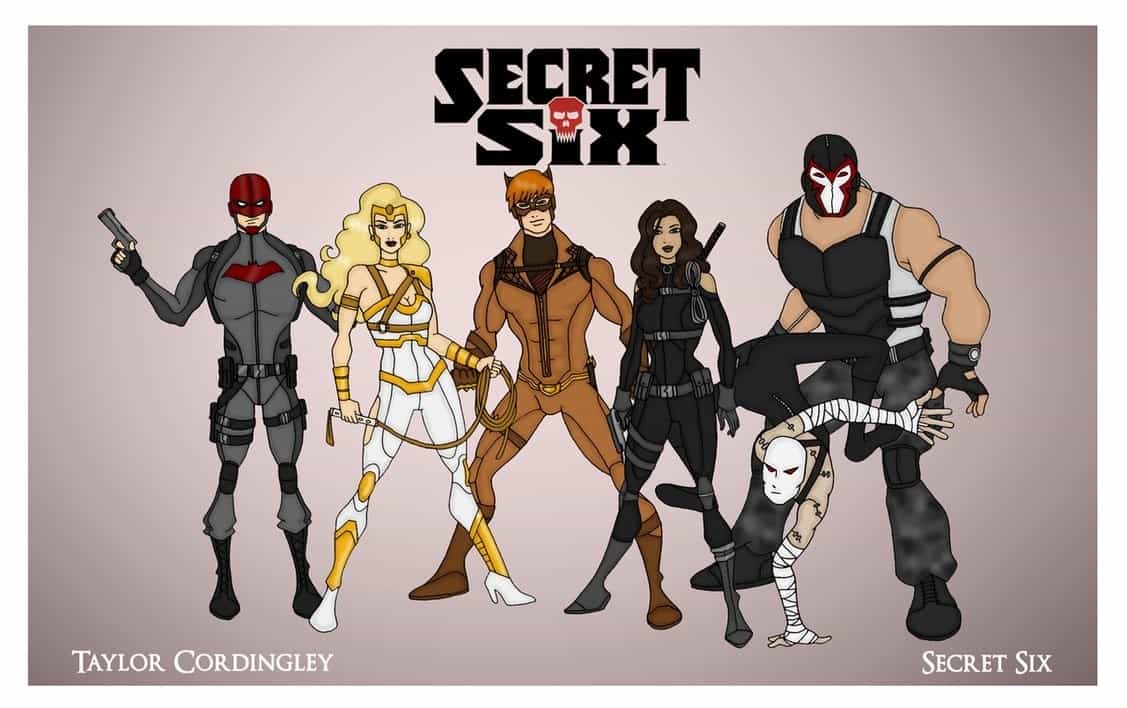 So, who are these Secret Six in general? In Comics, we have seen that Secret Six is a team of anti-heroes and all those anti-heroes in the team have been brought by a character named as Mockingbird. The team originally appeared for the first time during the time of Silver Age back in 1968 and was created by E. Nelson Bridwell and Frank Singer. Dan Eaglesham and Gail Simone’s version of this team notably have Bane, Scandal Savage, and Catman. In every different version of this, the identity of the Mockingbird also changes and has been called as ‘Riddler’ in the recent comics.

The incoming of Secret Six on the television is going to be the fourth action series which is going to be based on the story of a DC team. Also, Titans are on its way for making its appearance later this week on the DC Universe. Also, next year we are going to see its spinoff with the name Doom Patrol and also Legends of Tomorrow going to premiere its fourth season on CW later this month. So, a lot of shows are on the line and fans are going to face a lot of scheduling problems in the coming months. 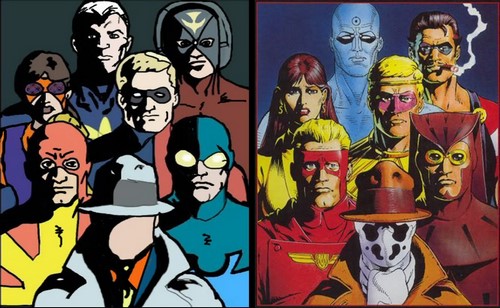 Over the years, a lot of DC Comics villains have been a part of this team, as it includes some of the big names also such as; Harley Quinn, Lex Luthor, Mad Hatter, Penguin, and many more. There are some interesting versions of this as in a version of the Secret Six has also appeared in the alternate-universe of Dc imprint Tangent Comics, in Secret Six #1 which came out in December 1997 and was written by Chuck Dixon and artist Tom Grummett. The team consists of some of the most famous characters of DC as it has Atom, the Flash, the Joker, the Spectre, Plastic man, and Manhunter. The same group also appeared in the Tangent: Spiderman’s reign miniseries in 2008. 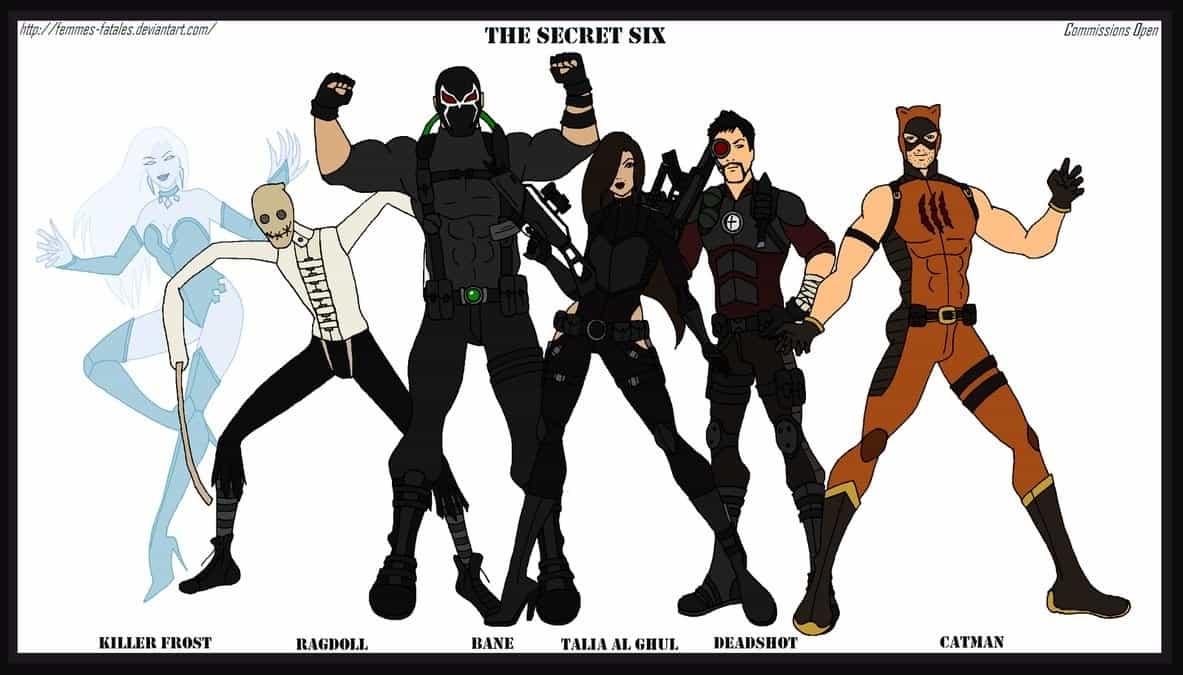 According to Variety, the synopsis of the show explains,

“Six morally ambiguous strangers, each with their own unique specialties and secret pasts, who are brought together by an enigmatic figure who blackmails them into working as a team to expose the corruption of the corporate and political elite.” 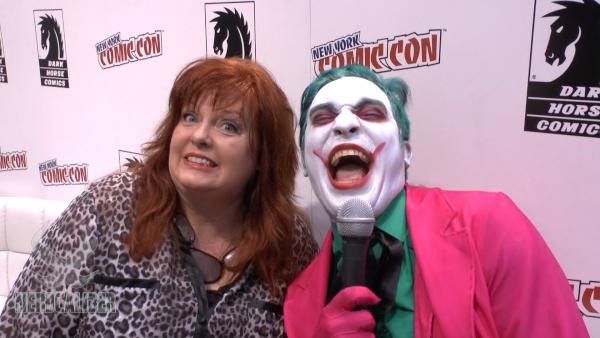 Previously, Gail Simone also expressed her views on the identity of Secret Six. Not many filmmakers picked them over the years as a subject of their interest but Simone had stated her views back in time. She said, 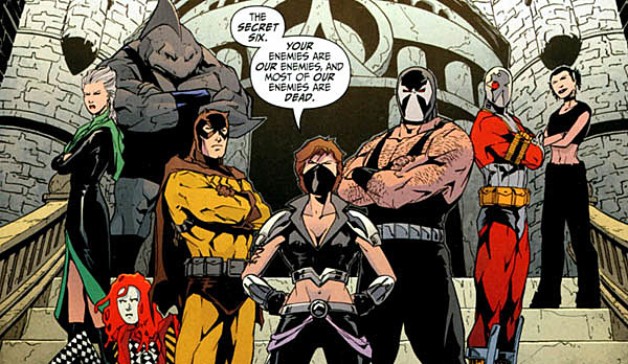 “Secret Six has always had a special place in the DCU, just because they’re the misfits. The content is a little bit different than the rest of the mainstream titles. It has a completely different tone than any of the other books out there. It’s a good home for Strix and Black Alice, and some of those characters that I think belong in a Secret Six book rather than some of the other titles.”

So, what do you think of this upcoming television series which is based on Secret Six? Maybe the time of villains has arrived and heroes are going to take a back seat for some time now.