We all know that there were rumors all over the internet about the recruitment of Jason Flemyng in the ‘Pennyworth’ which we all know is a Batman prequel series. We have seen a lot of villains crossing paths with the Batfamily but it seems like we are going to another famous villain in the Pennyworth and the role of that villain is going to be portrayed by talented and popular actor Jason Flemyng.

In a recent announcement from the side of Epix, it has been revealed that Jason Flemyng has joined the cast of the show on a regular basis as he is going to play the role of Lord Harwood. If we talk about the kind of character he is then he is an upper-class Englishman who is very well cultured, brilliant, urbane, and supremely sure of his every action and word. Also, he is sadistic and cruel in nature and thinks these things as his qualities.

It’s not the first time that Flemyng is going to play a character of a villain this cruel but he is going to work alongside Paloma Faith (The Imagination of Doctor Parnassus) who has done a great job in the character of bet Sykes, the role was of a very cruel and insane villain who does anything in her powers to make people suffer. They both are going to work on the same side and fans are really excited to see an actor like Flemyng in this series.

The series is going to have 10-episodes and will go on-air exclusively on Epix as the show is still in production. As for the series, there are clear and solid news that the show is going to be centered on the story of a younger version of Alfred Pennyworth working under a young but very confident business tycoon of the world, form United States and that tycoon is none other than Thomas Wayne.

There are also clear and solid announcement that we are going to see the amazing actor Jack Bannon playing the role of Alfred and a lot of expectations are in there with his recruitment in the cast of this series because everybody in the world knows the kind of acting he has done in the movie ‘The Imitation Game’. 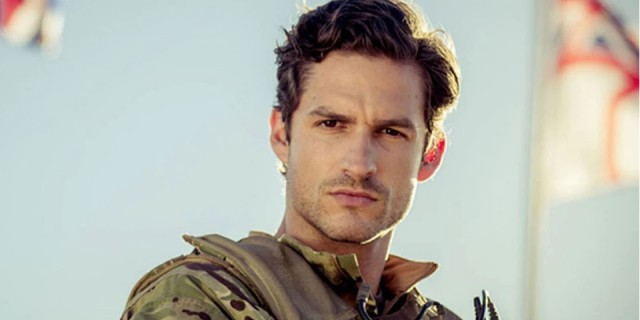 Also, we have the news that it’s Ben Aldridge of the movie ‘Our Girl’ who has been chosen for the role of Thomas Wayne in the series and with his inclusion in the series fans are really excited and turning up for this one.

The series is going to be created by two talented people named as Bruno Heller and Danny Cannon of Gotham as they are the executive producers of the series and if we talk about the series than this is going to explore a very different side of the DC Universe and is going to bring some fresh things on the table. On the involvement of Heller and Cannon in this series, the president of Epix has expressed his views on the work of these two during an interview earlier this year that, 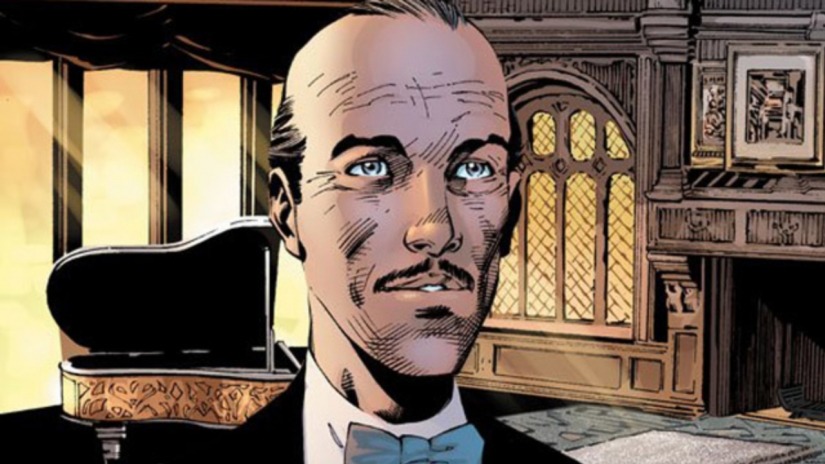 “As genuine fans of these classic DC characters, as well as the incredibly talented Bruno Heller and Danny Cannon, we couldn’t be more excited to make Epix the home of this series, We can’t wait to work with Bruno and Danny — along with Peter Roth, Susan Rovner, Brett Paul and the team at Warner Horizon — on this fantastic origin story.”

So, the makers of the series are definitely going to show us that the character Harwood is surely going to have some strong ties from the characters of DC Universe and the recruitment of an actor like Flemyng also suggests that they’re planning something big for this character and also with his inclusion in the series, they’re eyeing to open a whole new dimension.

Pennyworth is scheduled to air on exclusively on Epix in 2019.

Do tell us in the comments section that is you excited for this series? Also, follow our website for all the latest updates forms the universe of superheroes.