The end of The Flash Season 3 saw Barry Allen going into the Speed Force leaving the city in the hands of Wally West and the rest of the team Flash. Well people had expected Kid Flash to keep the city safe in absence of Barry, but it looks like he himself is going to take the mantle of the Flash just like in the comics. 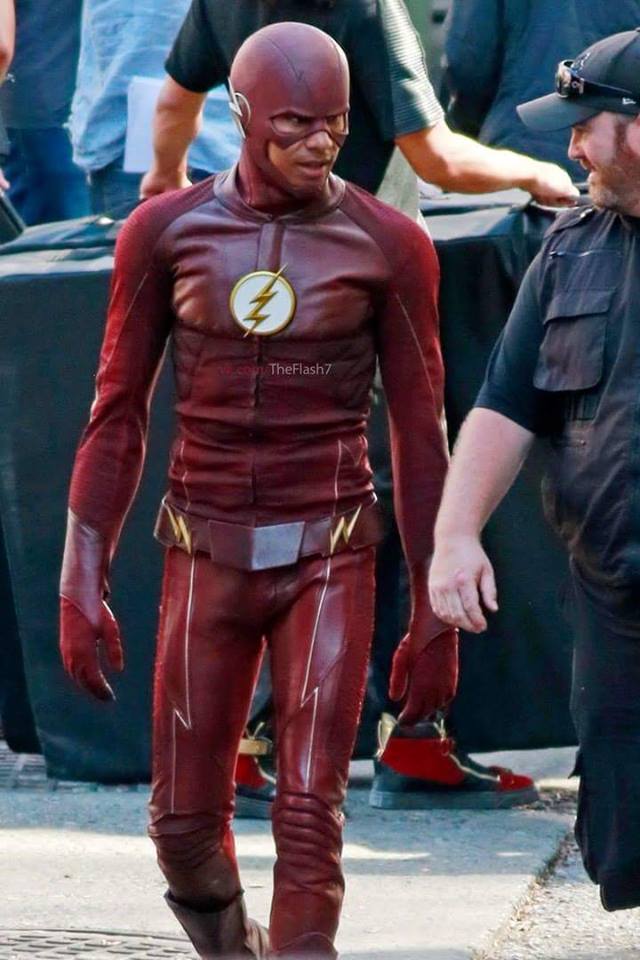 The Set Photos have hit the internet showing Wally West in the Flash’s suit, taking on a bad guy in a samurai costume. 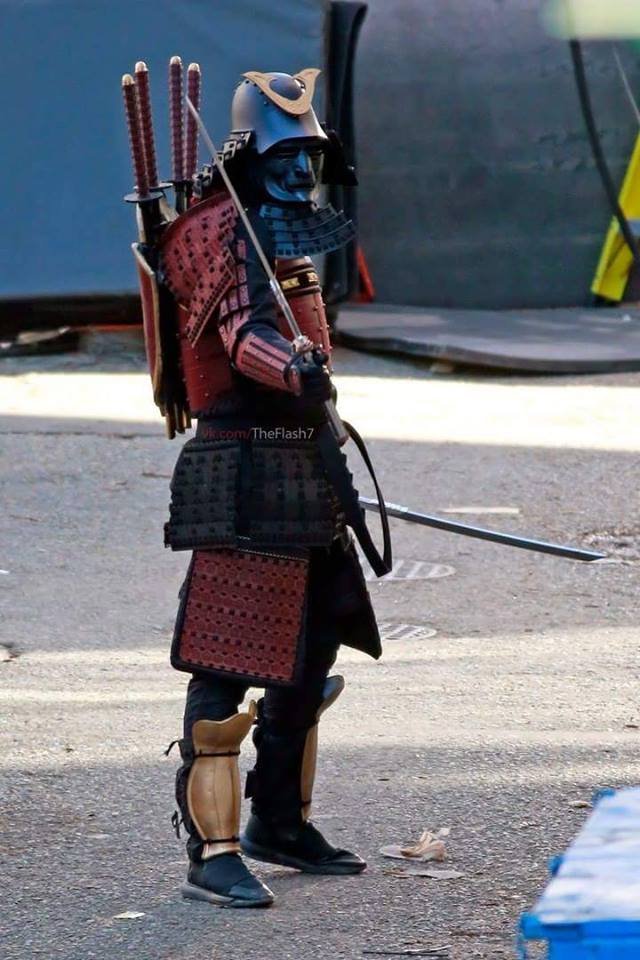 It seems that until Barry comes back, Wally would be running around as The Flash and not the Kid Flash so that the people of the city do not notice his absence and crime rate stays down.

This move by the producers of the show could be a good one and a bad one too. It could be good as the show is staying true to the comics and giving Wally West a chance to finally prove himself as a speedster totally capable of filling in Barry’s shoes. But this could actually backfire on the show as the audience could react against this move and be even outraged because of their favorite hero being replaced. 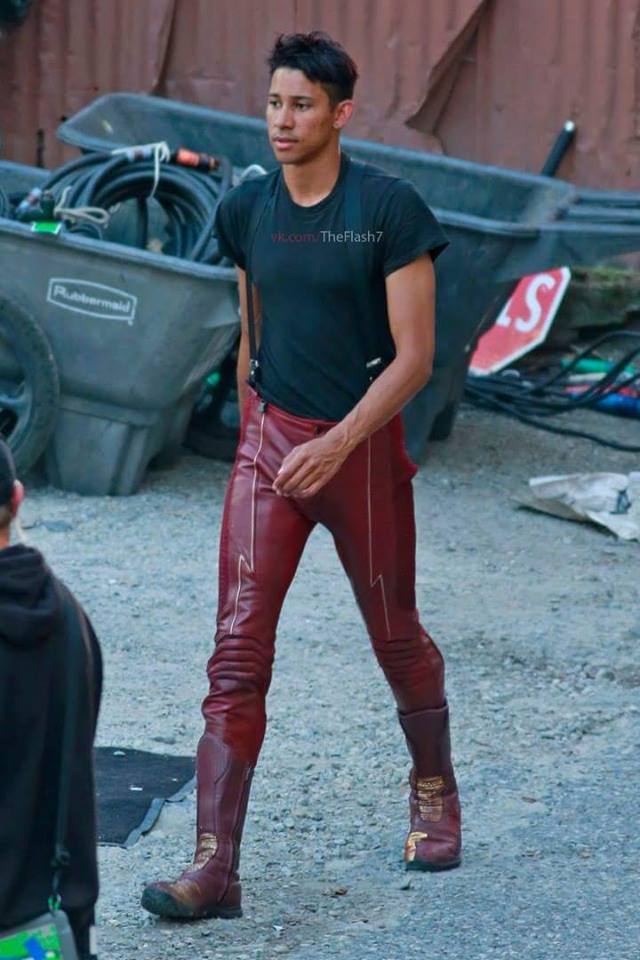 It would be fun to see how it plays as it would be a great backup option for the future of the show when Grant Gustin feels like retiring from the Show as Barry Allen, the mantle could be transferred to Wally West becoming the full-time Scarlett Speedster.

How do you feel about Wally West becoming the Flash in the 4th Season of the CW Show? How long do you think he will be the Flash on the show before Barry finally returns from the Speed Force? Tell us in the comments.

Jim Hopper is Alive in New Stranger Things Season 4 Trailer. But How?