Captain America is going to be out of the picture beyond Avengers 4 as there will be a new Captain to helm the proceedings of the MCU from there on. Evans entered a 9 picture deal with Marvel and Avengers 4 will be that 9th film that will end his tenure at Marvel. Evans will be a free man from there on and he has already planned a life beyond the MCU. Just a little while ago, Evans tweeted a heartfelt goodbye after spending his last day on the reshoots of Avengers 4. Here’s what he wrote: 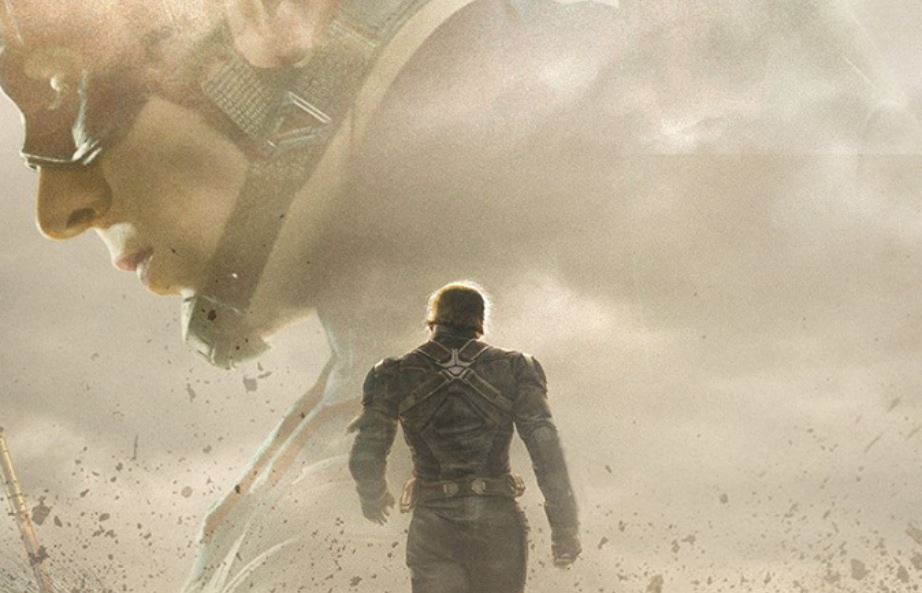 What will probably be the saddest moment in the MCU is the way Marvel decides to exit Cap. He has been the heart and soul of the MCU for a long time. Things began when he won the 2nd World War for America and from there on, Earth became a place for Superheroes and villains. But his time in the MCU is coming to an end now, and he will be passing on the mantle to a new Captain. While we cannot be a 100% sure that Cap will die in Avengers 4, there is a very high possibility that he will. His death is more foreseeable than the death of any other Avenger.

He did not get to do much in Infinity War, but the Russos have promised the fans that he has an extended Story arc in Avengers 4 and we will surely see the best of him in the final Phase 3 movie. Rumour suggests that in the time travel sequences, Cap will actually prove that he is worthy and lift the Mjolnir. That would just be awesome to see.

A fan theory suggests that what if Cap dies in Avengers 4 and in the mid-credits scene we see him walking into a dance hall and we hear the voice of Peggy Carter saying “You’re late.” That would be just the best thing ever. It will be a big remedy after the big wound that we will have gotten at the end. This theory could come through as Scarlet Witch has already shown this vision to Cap, so that vision could actually be the aftermath of Avengers 4. But another fan has imagined an even darker and painful mid-credits scene for us to witness. Here’s what it is:

Imagine if instead of Avengers 4 having a mid-credits scene, it just had…this from marvelstudios

This would be disheartening for the fans. A sad homage to the man who has led the MCU from the front. A good thought, but we will surely get something more hopeful. 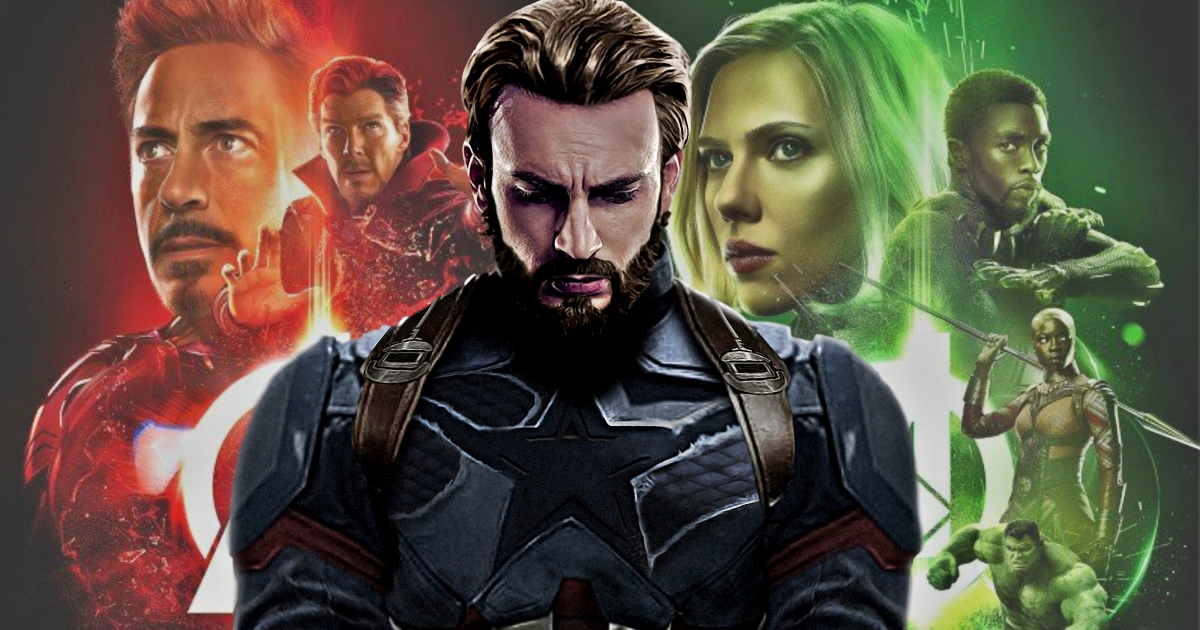 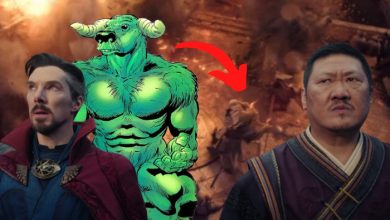 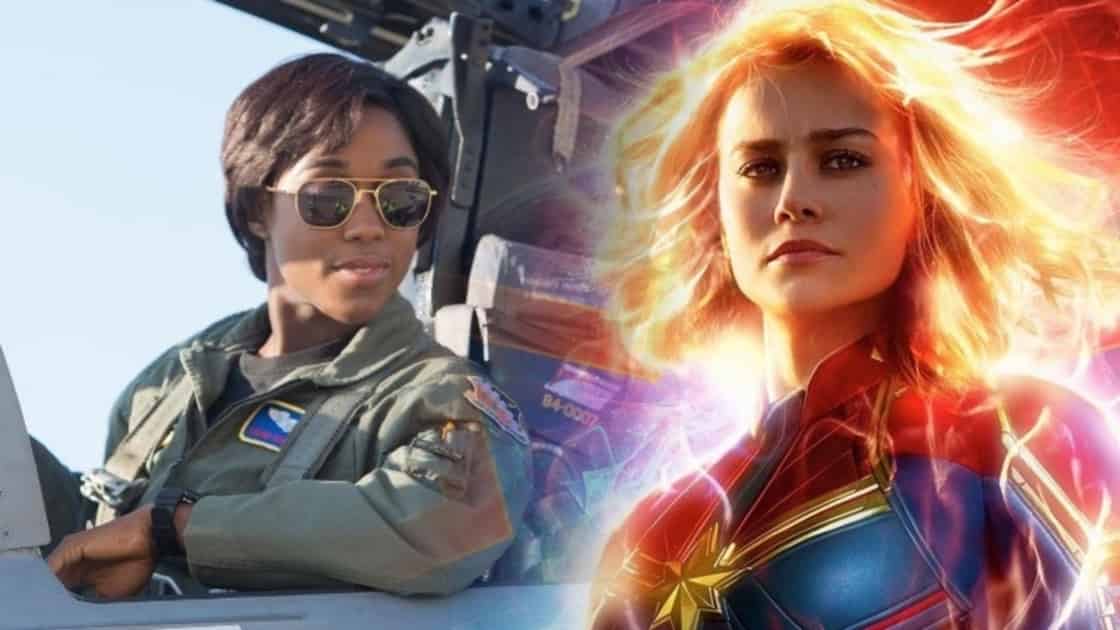