The hype for Avengers 4 is reaching a whole new level as new footage, teasers, scoops are coming out into the public domain. Recently, the new Avengers 4 concept art revealed the brand new sword that Thanos might be wielding in Avengers 4. Well, it’s the matter of time before we see the weapon that MCU’s latest darling ‘Captain Marvel’ could be using. 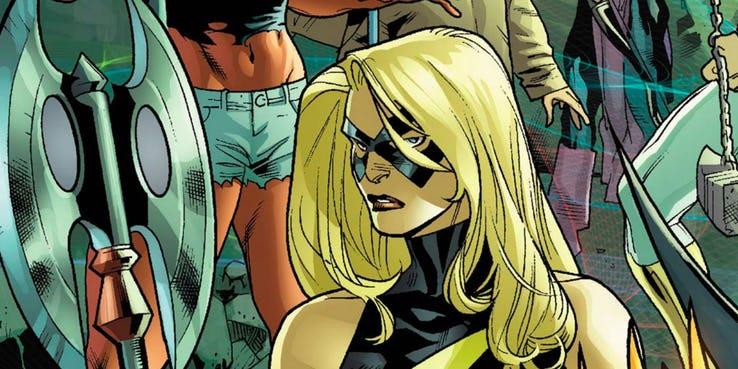 According to Marvel News Asia, a piece of new leaked concept art may have revealed the Captain Marvel’s weapon i.e double-bladed axe to be used against Thanos. There is no additional context provided in the leak about the background of axe. 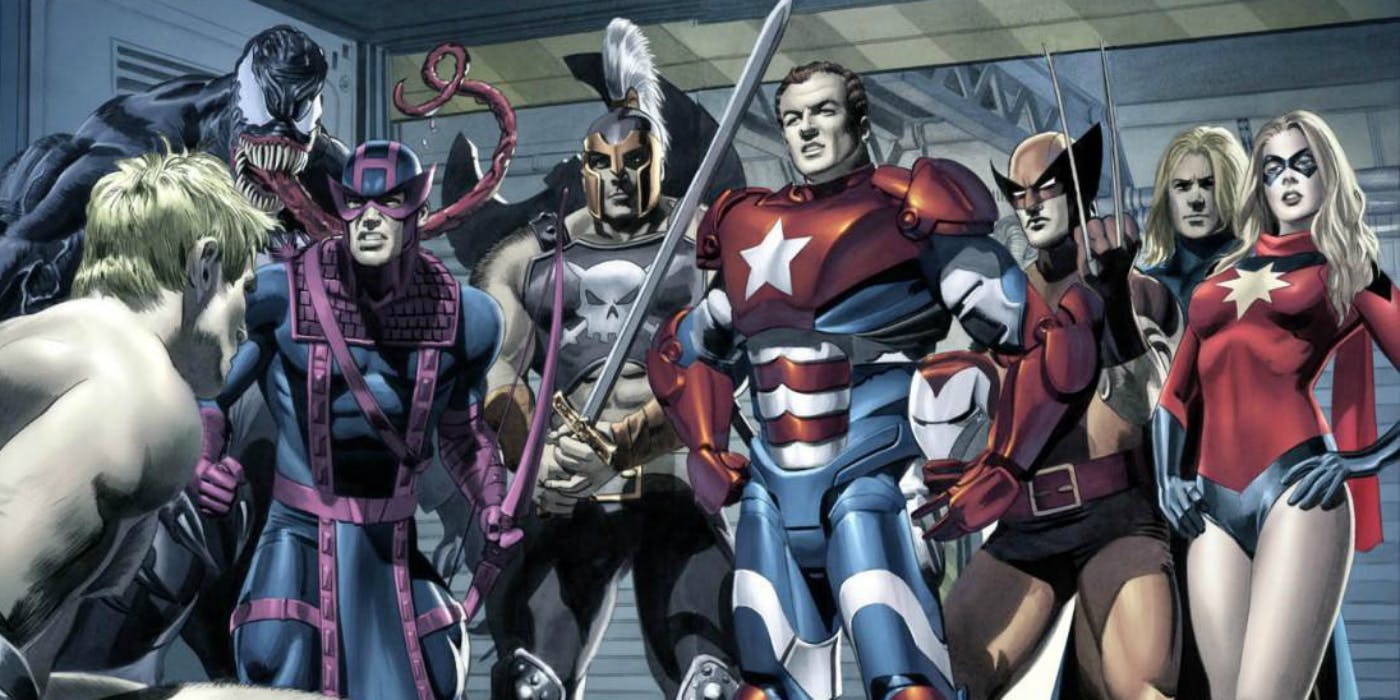 Fans believe it belongs to Captain Marvel as it’s inspired from ‘Fear Itself’ comic-book plot where Avengers gain access to Asgardian weapons, this sounds legit as there is speculation around possible ‘Dark Avengers’ script in the works for future MCU phases.

But one thing is clear that Captain Marvel will soon become the face of the MCU and take over the mantle from the likes of Iron Man and Steve Rogers. The Marvel President Kevin Feige had this to say about Captain Marvel:

Well, we are really looking forward to see MCU’s most powerful superhero pitted against the Mad Titan in Avengers 4. 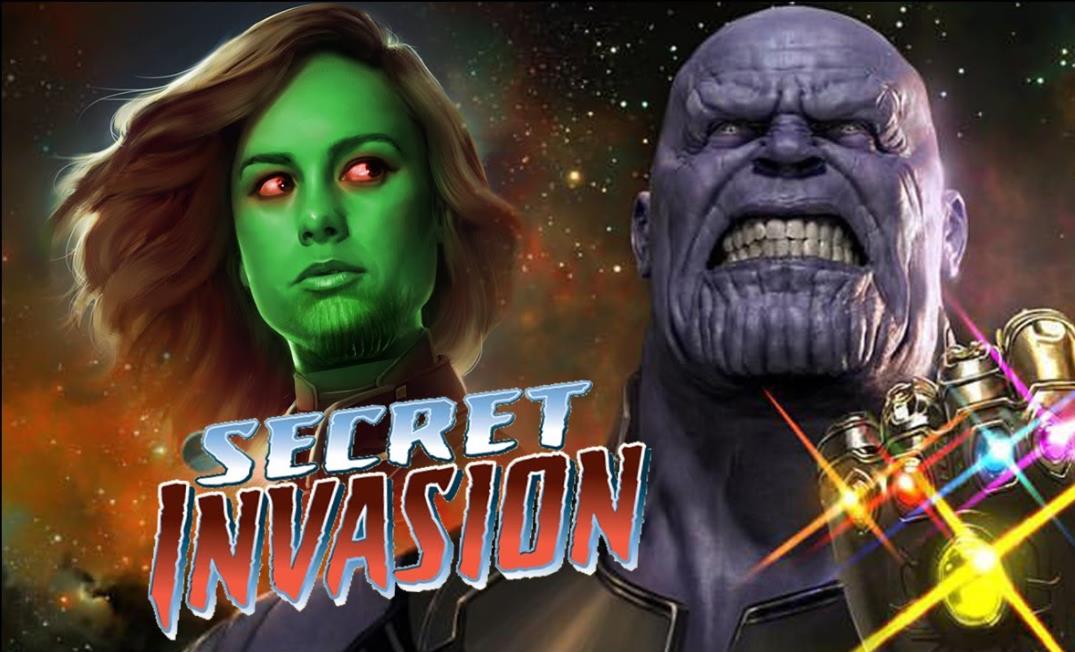 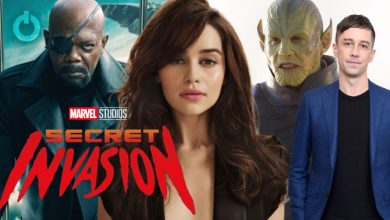 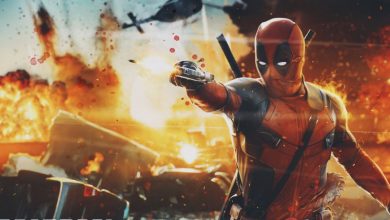