The Justice League movie boasts a strong ensemble cast including Batman (Ben Affleck), Superman (Henry Cavill), Wonder-woman (Gal Gadot), Aquaman (Jason Mamoa), The Flash (Ezra Miller) and Cyborg (Ray Fisher). The movie is directed by Zack Snyder who has now stepped down due to a tragedy in the family, Joss Whedon (The Avengers) is now at the helm to take the movie to its logical conclusion. The story of Justice League will follow the events of Batman v Superman: Dawn of Justice. 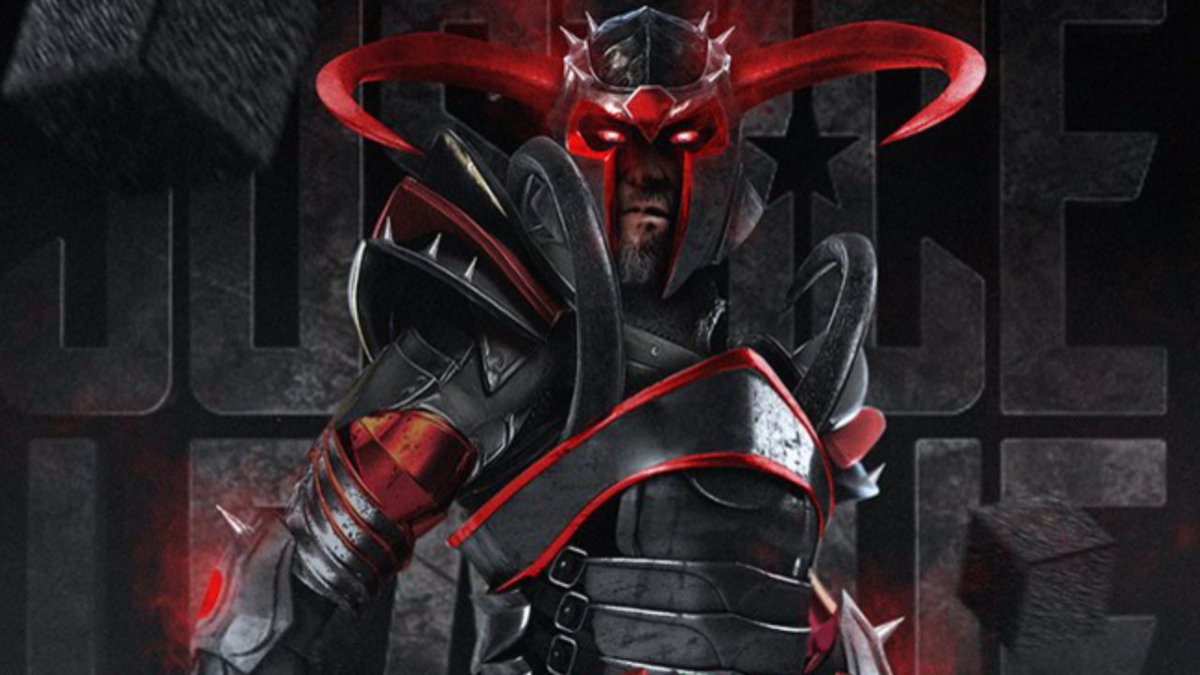 Recently, DC confirmed Green Corps to be part of the DCEU. It’s been termed as a Lethal weapon in space. The movie may follow the life’s of two iconic Green Lanterns – Hal Jordan and John Stewart.

There could be elements of Green Lantern origins, his struggles and may even introduce a great DC villain Sinestro. The best thing about it is that it’s Geoff Johns initiative to bring him into the cinematic universe. 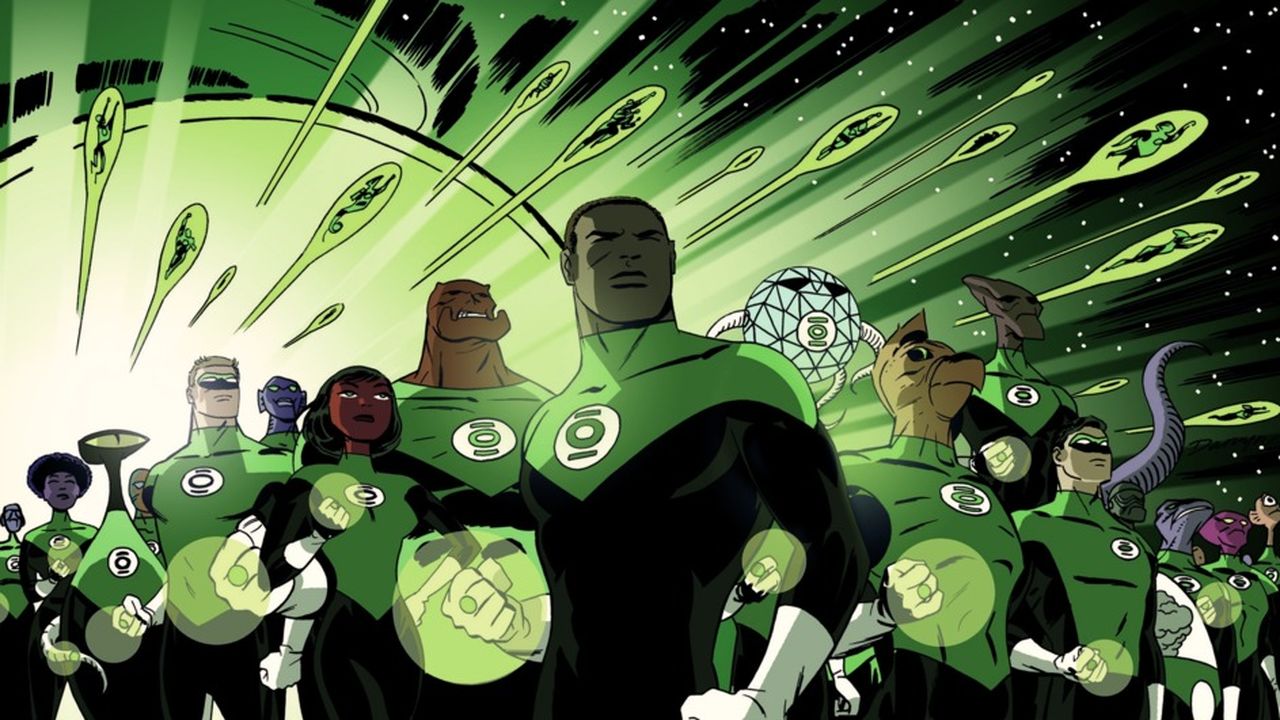 The Green Lantern movie starring Ryan Reynolds was undoubtedly an unmitigated disaster both in terms of entertainment value and box-office collections. It was a dud of massive proportions which almost ended the consideration to ever think of doing a Green Lantern movie in the future.

Although, Ryan Reynolds wanted Green Lantern to succeed at the box-office and he did everything he could to make it work. There are numerous plotlines and stories that have potential to be adapted for the big screen, but till now DC hasn’t envisioned to resurrect the superhero and craft an intriguing & entertaining Green Lantern movie.

Although, the rumblings of possible actor for the Green Lantern Corps movie has begun, and the most prominent name that came out was Armie Hammer to play the protagonist.

The Wrap asked Armie Hammer if he is part of the venture. He said “I saw the reporting too. That’s the first I have heard it.” It is very much possible that he is keeping a degree of secrecy if he is competing with the likes of Ryan Reynolds or Tom Cruise for the coveted superhero role.

He was cast in Lone Ranger opposite Johnny Depp, but the movie floundered on the box-office. He is still a good actor with an amazing body and looks of a superhero, in fact he was once considered for the role of Batman.

He suffered a shoulder injury recently, so he was asked if he is now ruled out for the coveted role. He said that he is undergoing physical therapy and is okay now. He is still in the running for the role as Warner Bros. haven’t hired anyone yet.

The DC fans have been very excited about the prospect of Green Lantern Corps in Justice League and a major role in the sequel to Justice League. In the marketing campaign, DC promised to “unite the seven”, we have seen five members, sixth is the Superman who will be resurrected and seventh is Green Lantern.

At the Comic Con, an official poster for the movie was released which had Superman in it, a major departure from previous posters. Fans thought soon the posters of members of Green Lantern Corps, Hal Jordan or John Stewart will officially unite the seven.

But alas, at SDCC, a trailer dropped a massive hint where the supervillain Steppenwolf is gloating that the Earth would fall in his invasion without a Kryptonian protector or the “Lanterns”. He says:

“No protectors here. No Lanterns, no Kryptonian… This world will fall.”

But what really happened to Green Lantern corps? Why would an inter-galactic force ignore the invasion of Steppenwolf (military general of Dark Seid) on Earth? Well, there is only one possibility which is that they may have been destroyed already.

But it would be tragic as they could be used to set up future DC movies given the amount of source material that exists in DC comics. 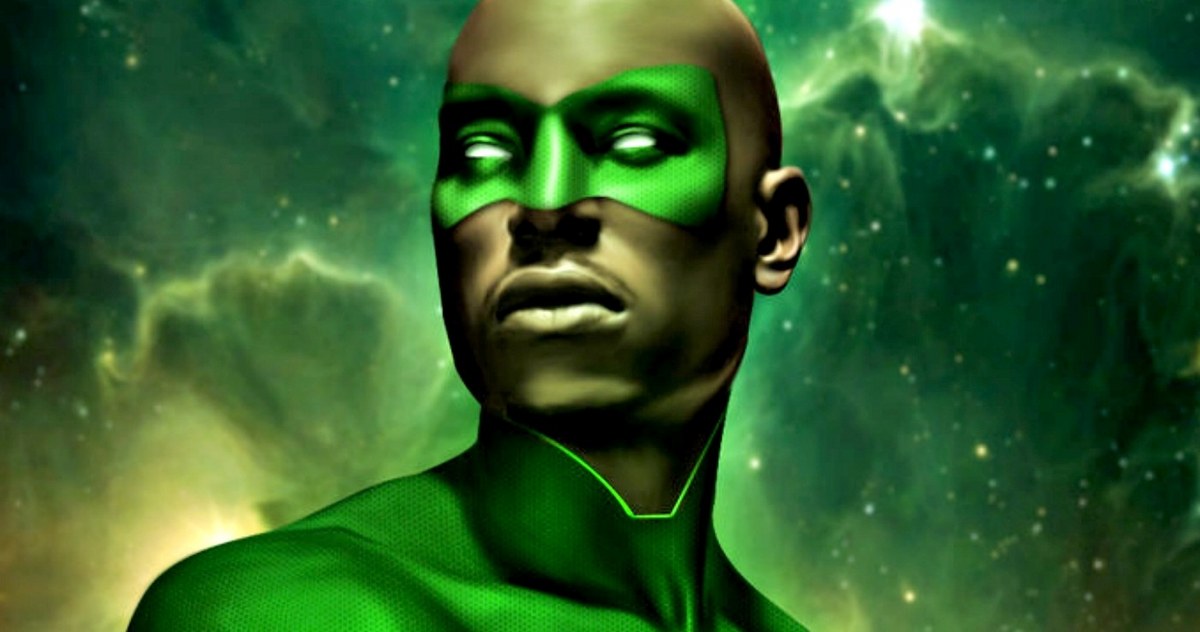 Nothing really has been confirmed by the DC, but if there is going to be a movie based on Green Lantern Corps, it would focus on all the members and not just one Hal Jordan. We definitely need a Green Lantern film which could explain the mysticism surrounding the character and at the same time make an exciting, adrenaline-filled superhero film.

The DCEU producer Charles Roven told Entertainment Weekly that a Green Lantern might appear in Justice League 2, but not before then:

“For now, we felt that we were introducing enough characters that the best possible place we could put Green Lantern is some introduction in ‘Justice League 2’, or barring that, a movie after.”

The DC fans are waiting in great anticipation for the next big JL trailer to get a glimpse of their favorite superheroes. When Warner Bros. last dropped full-length trailer of the Justice League, it set the internet on fire. The DC fans are pumped and thrilled to see their favorite superheroes on a big-screen. The massive reception that the first trailer received has injected new life into DCEU, many are even saying that with this kind of hype the movie may break the box-office records of “The Avengers”.

The movie will be released on 16th November 2017. CHEERS!

Don’t Miss: 8 Marvel And DC Gods Who Were Brutally Killed In Comics 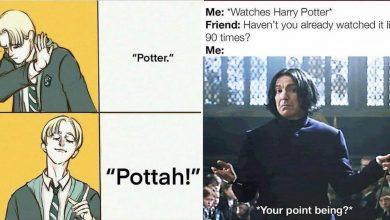 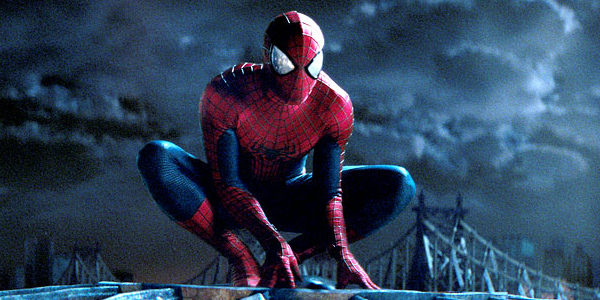 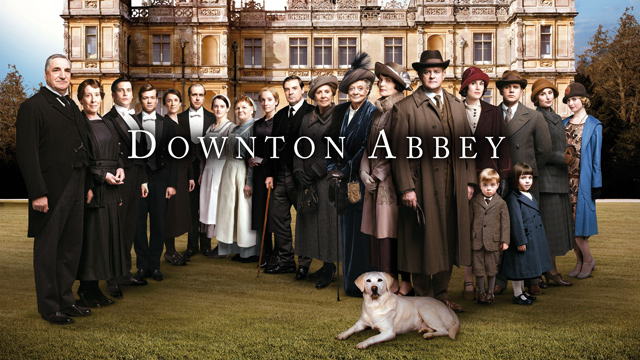