Next month is gonna bring us the biggest movie of this fall as people will submit to the slimy agent of chaos. Venom will bring in so many other symbiotes along with him and the big battle between them is what’s gonna pull money out of our pockets. Tom Hardy will give us his take at the iconic villain turned anti-hero as Sony does not have Spidey to lead their Cinematic Universe and Venom is gonna be their next best thing. Since this version is not related to Spider-Man, so the writers have had to change the origin of Venom drastically, but the core of it does remain the same. The Symbiotes are going to drop from the cosmos and become the cause of the mayhem (or agents of justice).

But why do these Symbiotes come to Earth? They won’t be getting Spidey as a host this time around and these parasites will have a different motive to drop on this planet. VFX supervisor Paul Franklin had something very interesting to talk about in his interview with IGN.

“We see, at the beginning of the film, the moment when the symbiotes are collected up by a Life Foundation space probe, which finds them on a comet drifting through space, approaching Earth. And the space probe is out there looking for signs of life, and they can’t believe their luck. There’s life signals everywhere, all across this asteroid.” 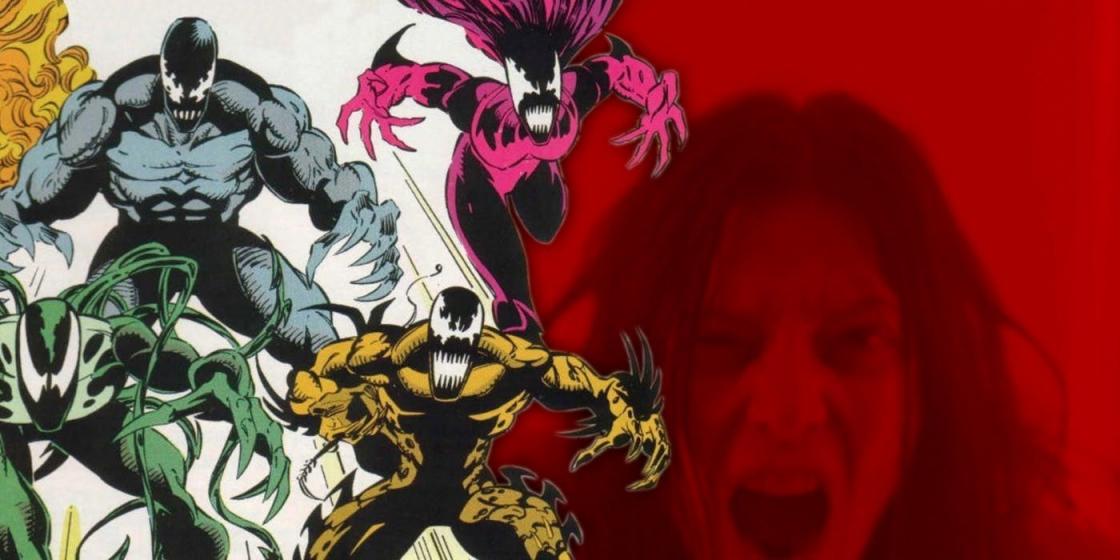 He then revealed the real reason for their arrival, which is searching for life for their own purposes:

“The symbiotes seem to actively want to be collected. Because it’s all part of their plan to come to Earth. They’re looking for planets where they can find hosts to inhabit. They’ve never really found a place where they can exist in harmony with the life forms of whatever planet they find themselves on.”

As we have known for a while that the Venom Symbiote is gonna be one out of many others that will land upon earth. Franklin also gives us an insight upon how different the Symbiote is from the other ones and how unique it is. He says: 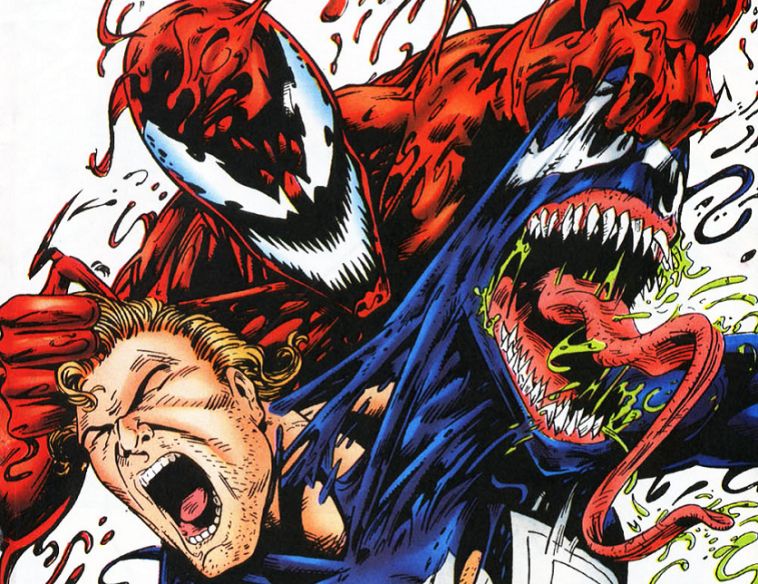 “We see several different symbiotes. We’ve got different colored symbiotes. We understand that Venom isn’t just a one-off organism. This is a completely new thing for the symbiotes. The Venom symbiote finds Eddie Brock, finds he can live in equilibrium with him. That there’s a balance that can be found there.”

Production designer Oliver Scholl revealed that the Life Foundation we will be made familiar with just a cover-up in order to conduct experiments. In this particular film, they will use the Symbiotes for their own experiments (as it has been apparent in the trailers). He said: 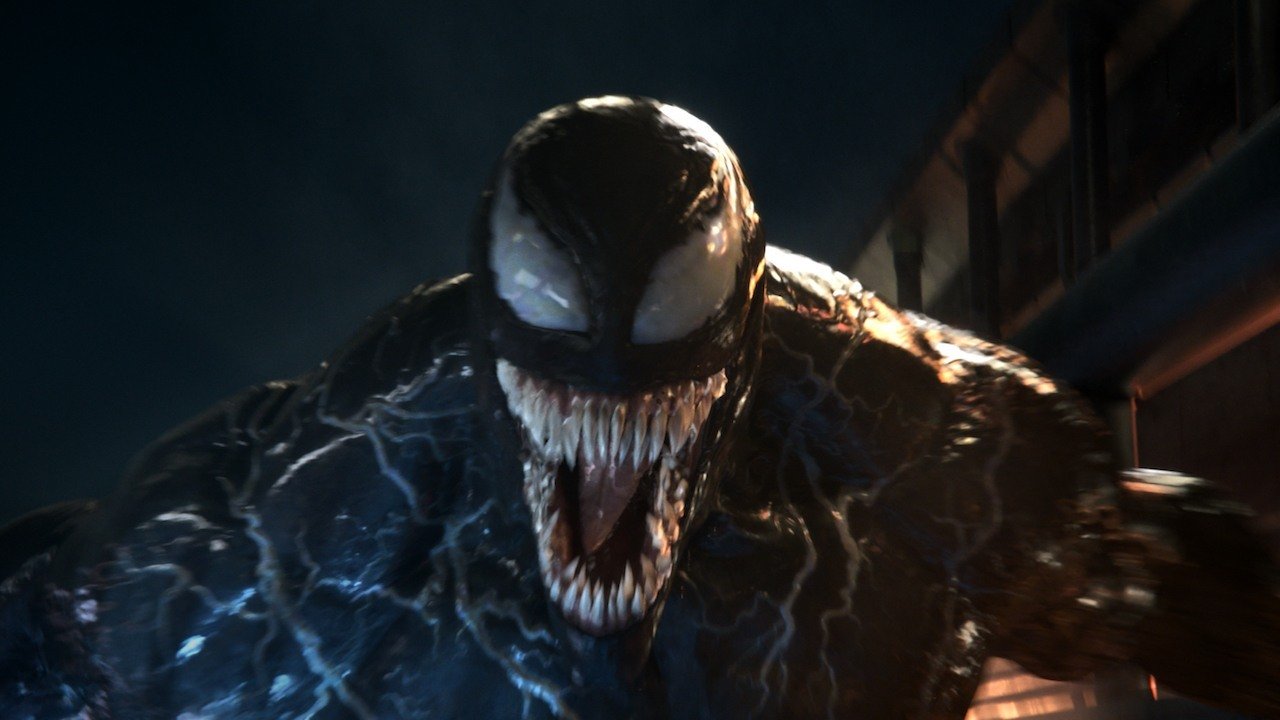 “The fun thing about the Life Foundation is that it’s a cover. Character-wise, it’s a cover. The company itself is supposed to be this beautiful, perfect scientific endeavor for all mankind, while actually, it’s just the dark cover-up for doing scientific experiments that are going a bit too far, and using people for things that are non-ethical. And besides that, being treasonous, teaming up with aliens to take over Earth. So, that’s not really healthy.” 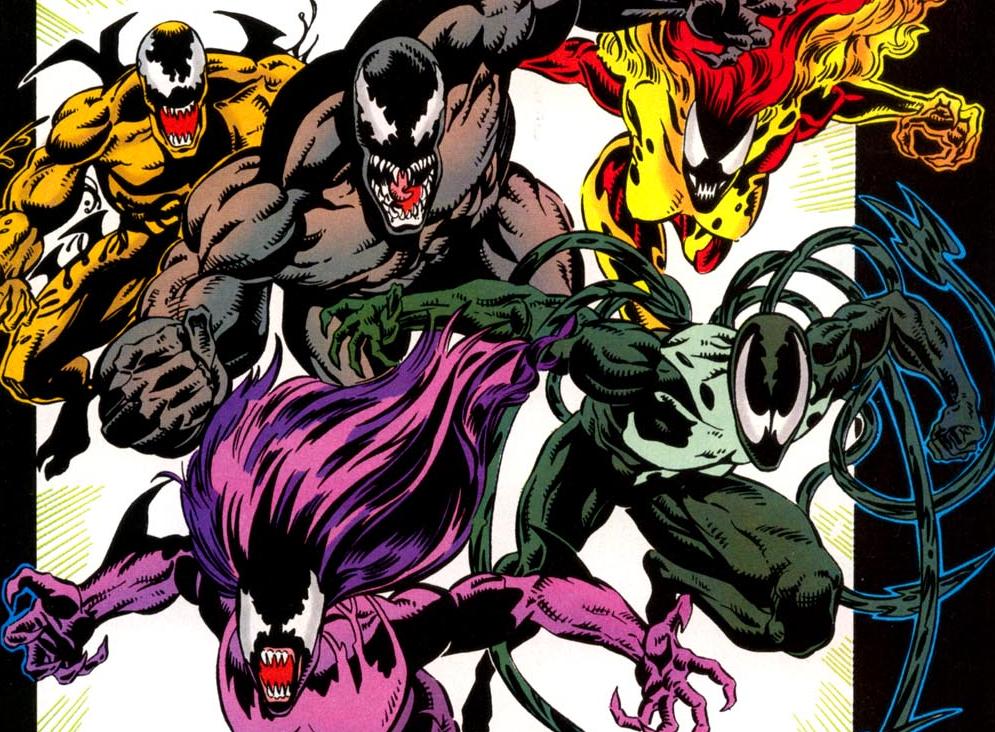 Venom will be based on the Lethal Protector storyline where venom becomes the protector of San Francisco and takes on the other 5 Symbiotes that go by the name of Scream, Rage, Riot, Lasher, and Agony.

Till now, we have only seen Riot in action and there has been a glimpse of the yellow Symbiote Scream, and rest is either gonna be revealed in the movie (which I highly doubt of as the trailers have only shown Riz Ahmed’s Riot), or they will probably be set up for the next movie. And after that when we are done with all 5 of these Symbiotes in two movies, the third movie is gonna lay down the path for the biggest Symbiote Villain, Carnage. Doing Carnage in the first movie obviously did not make sense, and getting him in for the final film would lead to a grand ending. 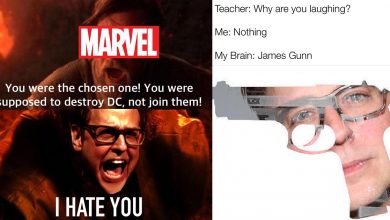 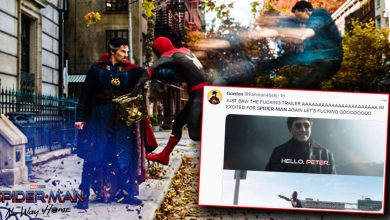 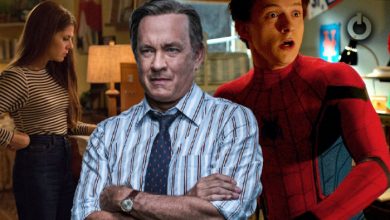