The upcoming Benedict Cumberbatch starrer Dr. Strange is the next in line Marvel superhero movie to be released in coming November, it has generated a lot of buzz among comic-book fans. It’s an origin story of a world famous surgeon turned master sorcerer whose life changed when he found the ancient one after he crippled his hands in an accident. Dr. Stephen Vincent Strange (created by Ditko and Lee in 1963) is searching for meaning in his life, exploring different possibilities that could determine his fate. He spent years trying to find a miracle treatment that would fix his predicament, eventually wound up at Tibet. Consequently, he shunned conventional medicine and embraced sorcery and mysticism, joined the order. 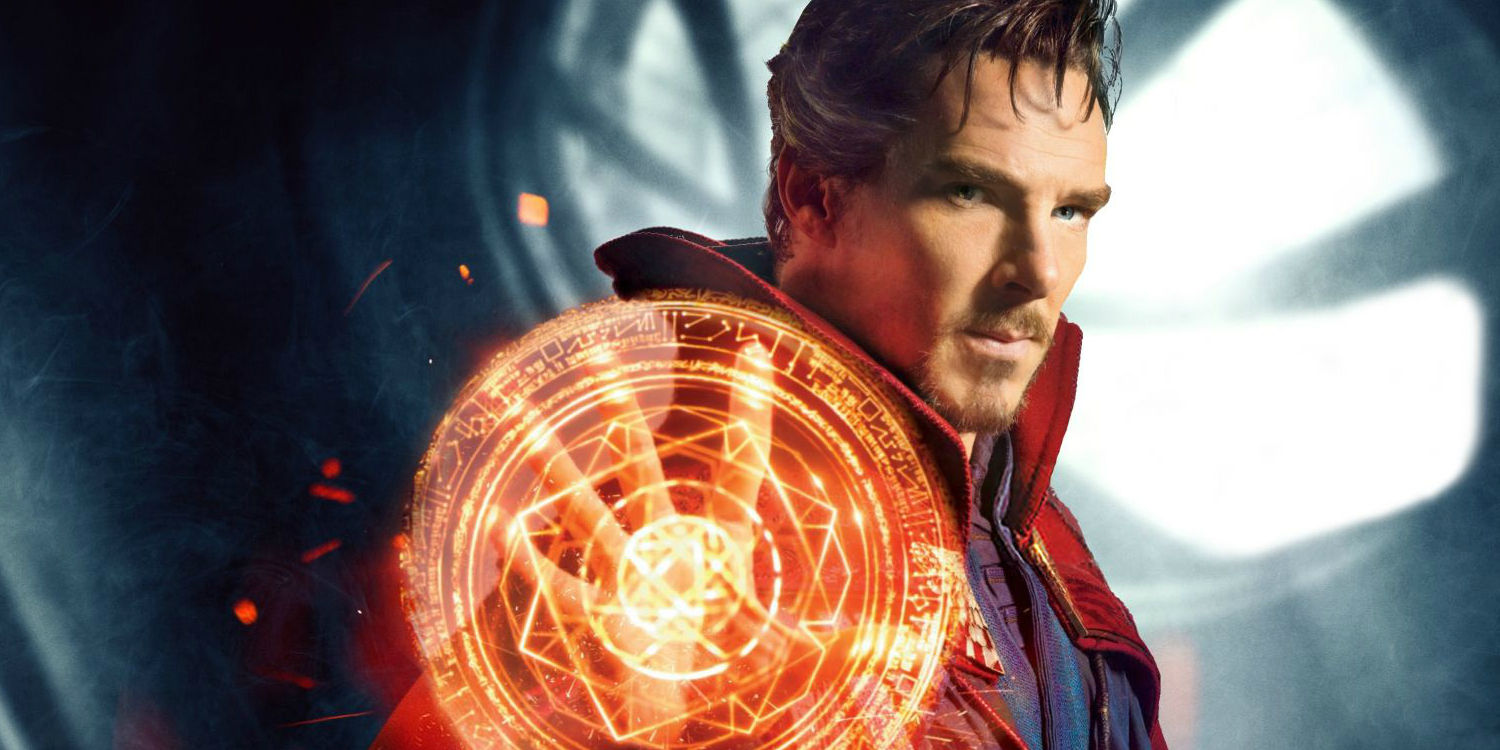 Marvel studios has recently released an epic concept art of Dr. Strange as the fully realized Sorcerer’s Supreme, ahead of the San Diego ComicCon, 2016. Benedict Cumberbatch feels inspired from the character and said this in a recent interview about Dr. Strange “This man [Stephan Strange] reaches the very bottom and then more. You think, How much more can this guy take? He’s broken, he gets up again, he is broken – and that’s what makes him a superhero. A lot of people have asked me, ‘What makes him a superhero?’ That’s really the answer I should have given. It’s not the Cloak of levitation. It’s not the eye of Agamotto. It’s about his staying power. It’s a marathon, not a sprint. The guy endured so much.” 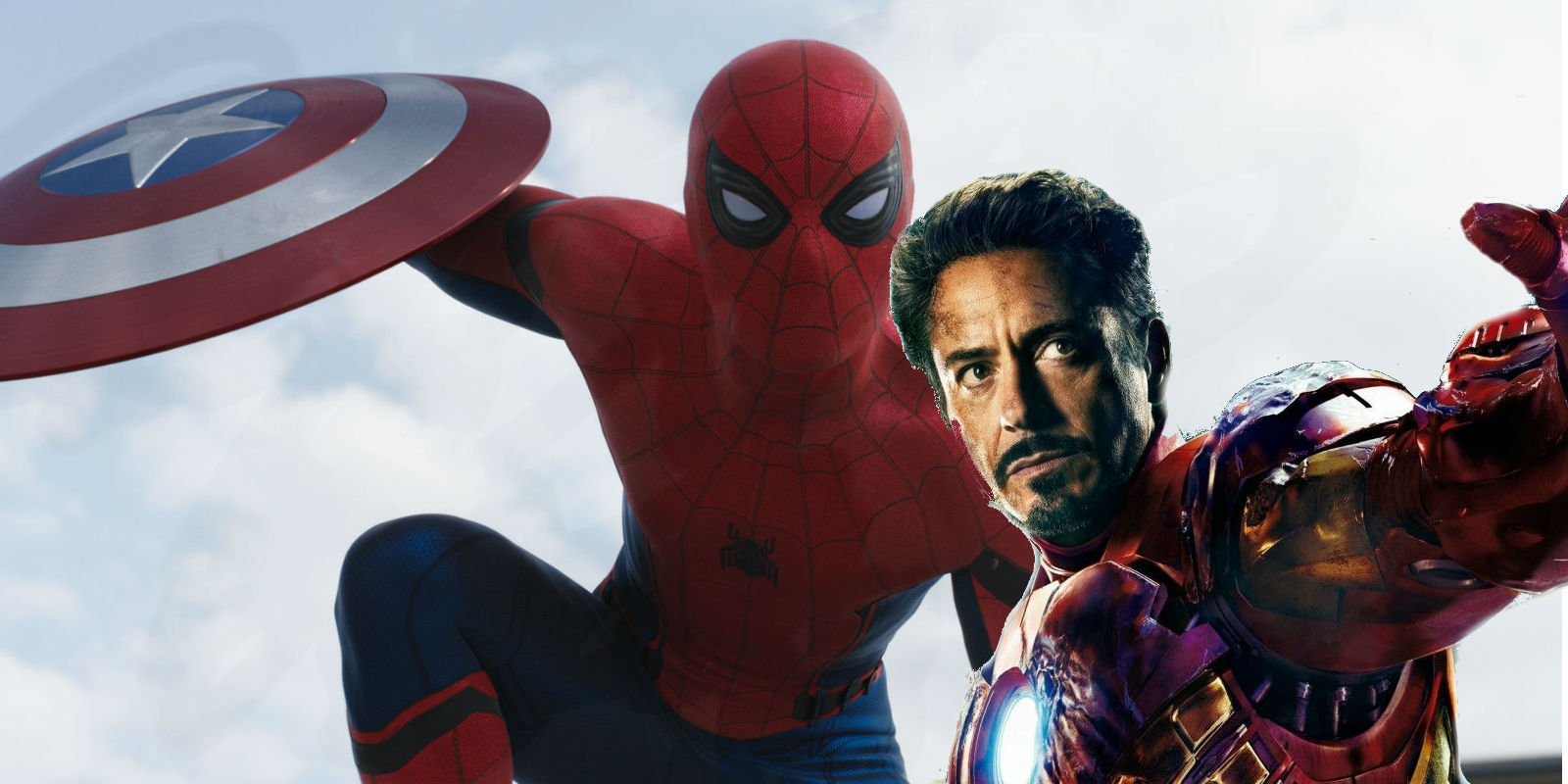 There is now a rumor circulating that Spiderman and Iron Man may appear in the Dr. Strange movie, but there is some evidence to support this supposedly wild theory. In the trailer, we can see Avengers tower in New York but that may be part of a flashback or vision. There have been reports of reshoots for Dr. Strange movie which is a source of all grapevine. Another thing is there are photos of Tom Holland with the makers of Dr. Strange on the sets of the movie (Sanctum sanctorum) in New York. There is definitely a possibility that we may see Tony Stark recruiting Dr. Strange to be part of Team Avengers in the post-credit scene. CHEERS! 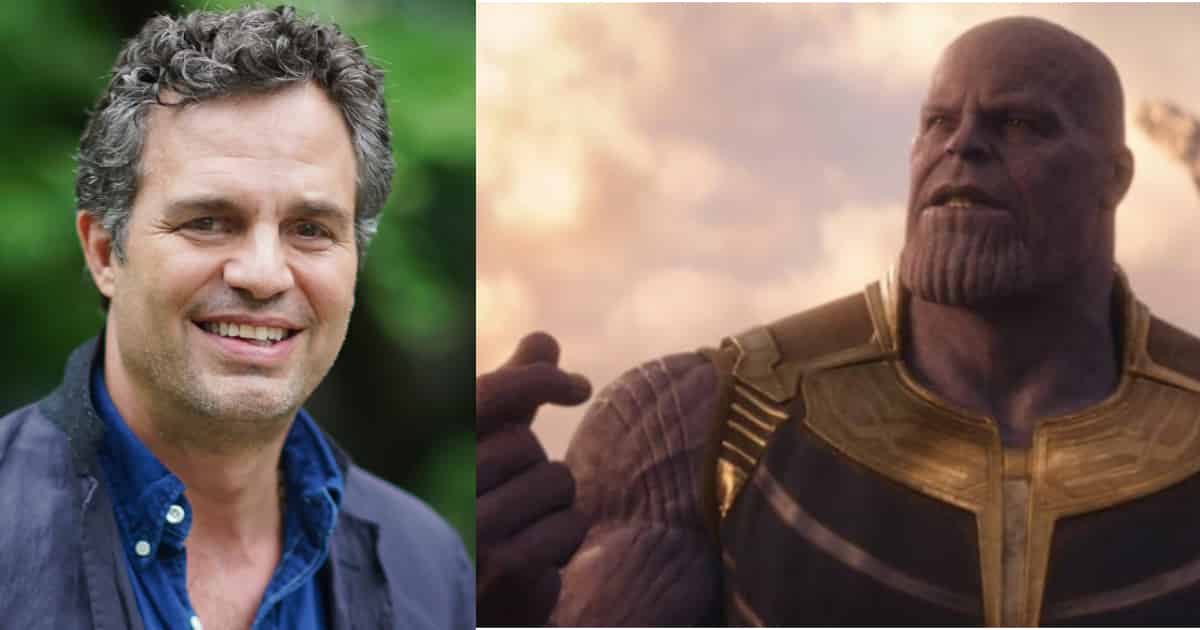 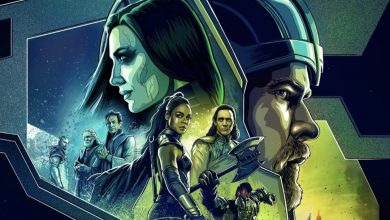 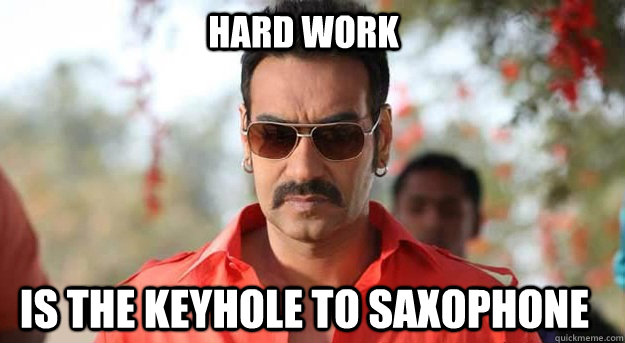 8 Amazing Bollywood Dialogues Which Can Never Leave Your Mind 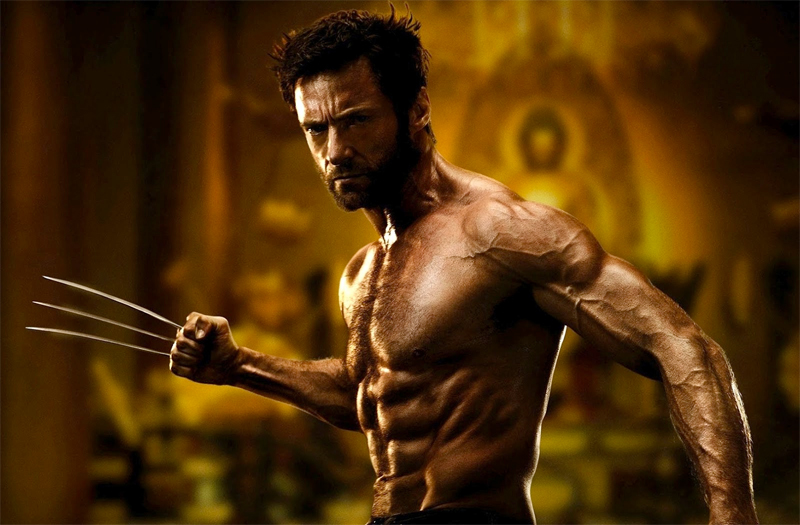 A Major Revelation About LOGAN That Will Blow Your Mind