Ant-Man and The Wasp trailer is out and fans are going crazy with every single part of it. The trailer gave the glimpse of the new villain, Ghost and here’re some details about the character that you need to know: 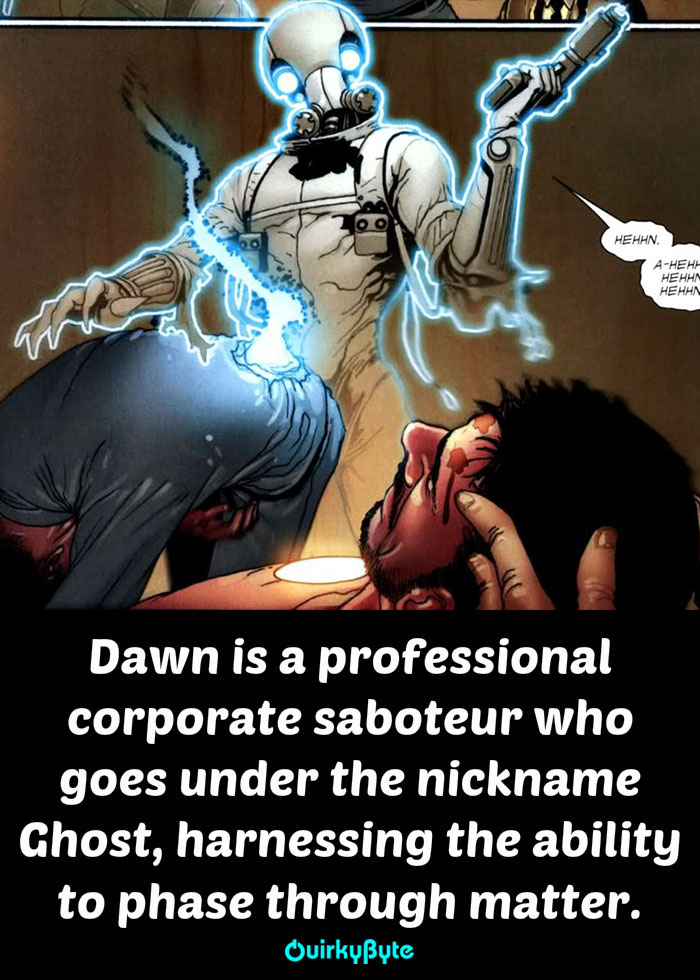 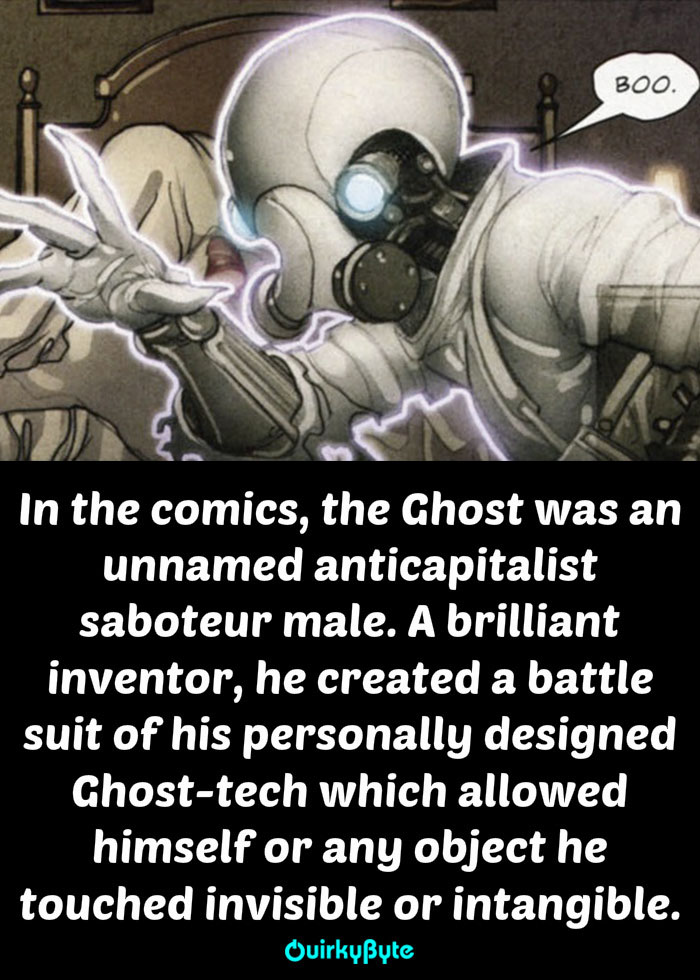 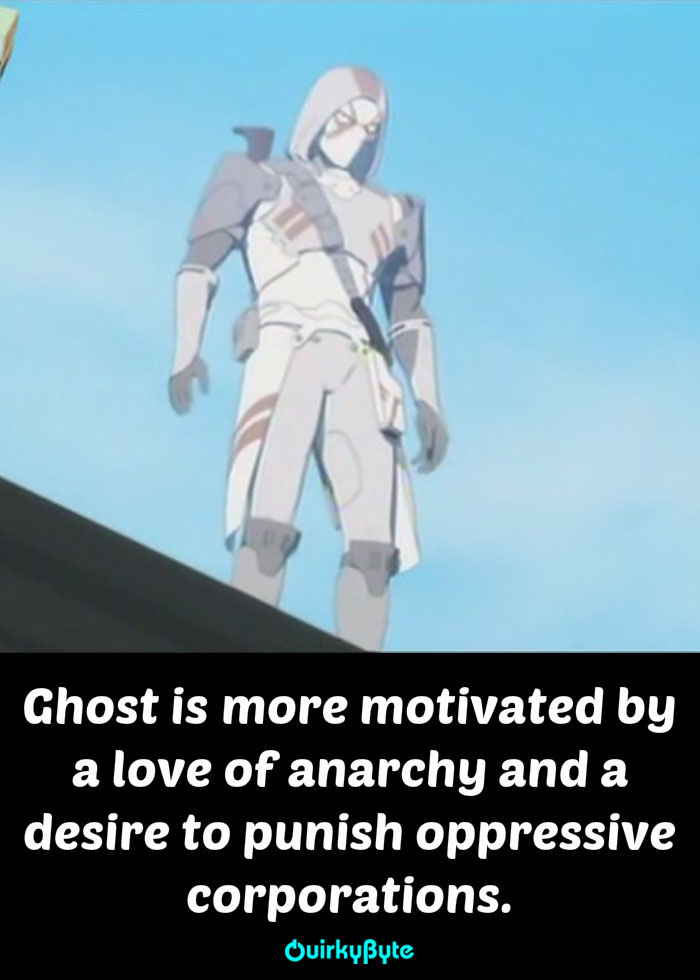 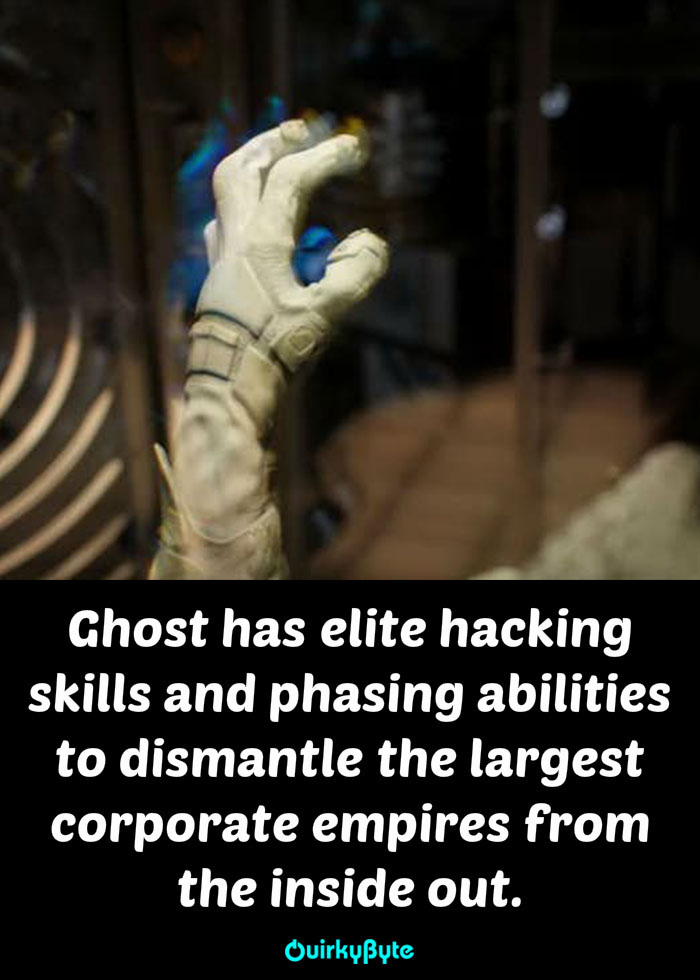 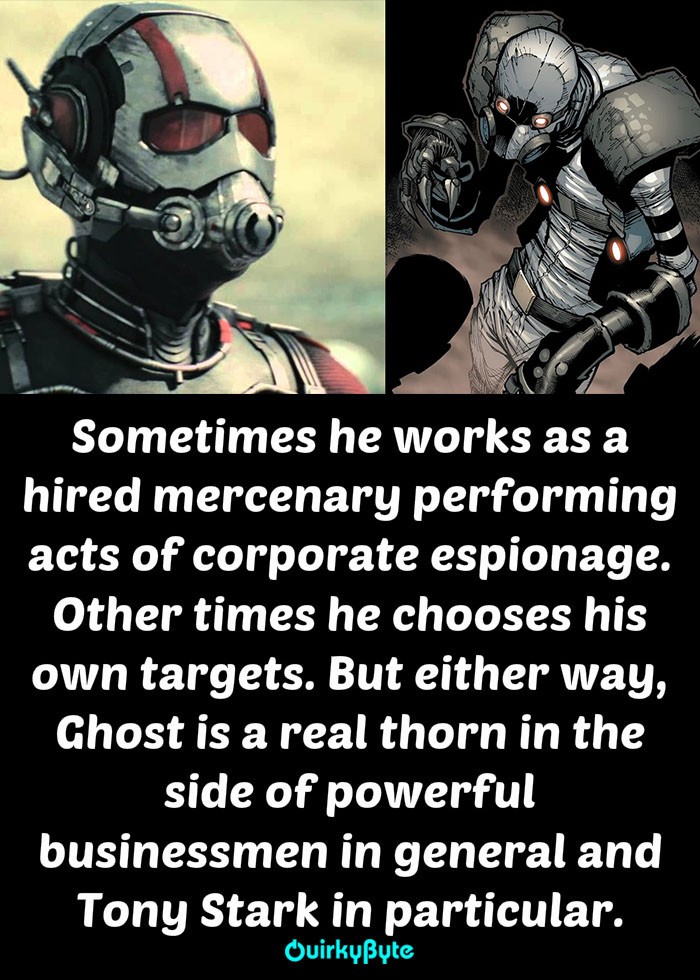 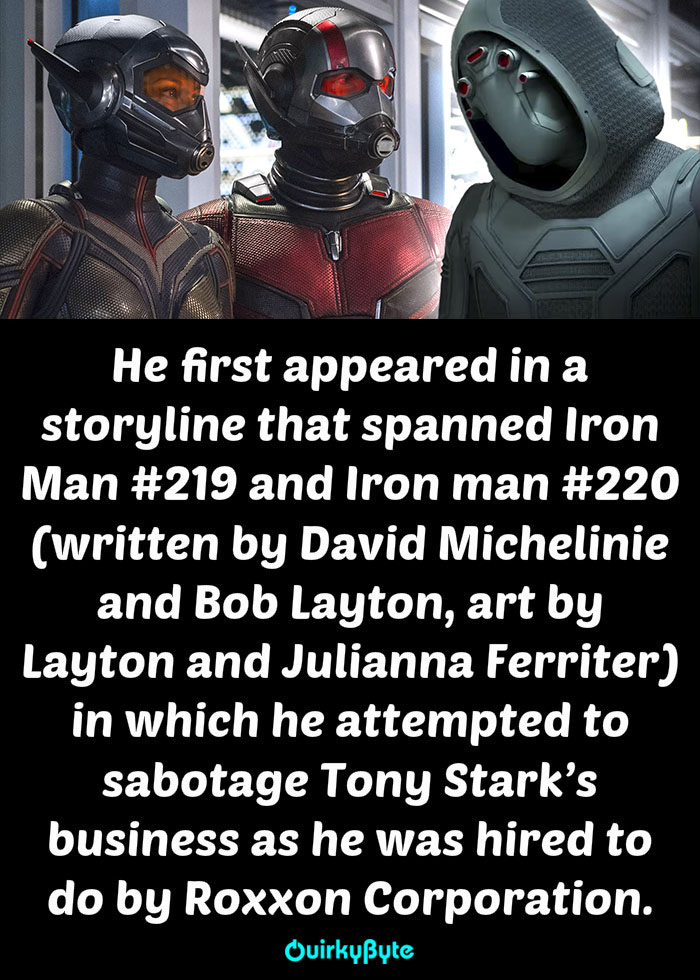 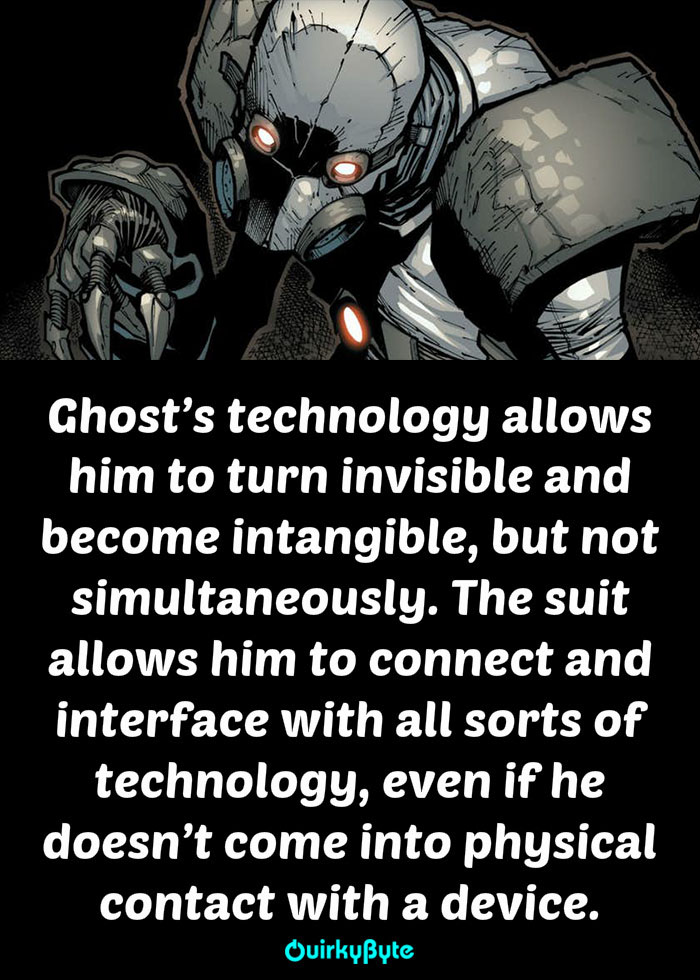 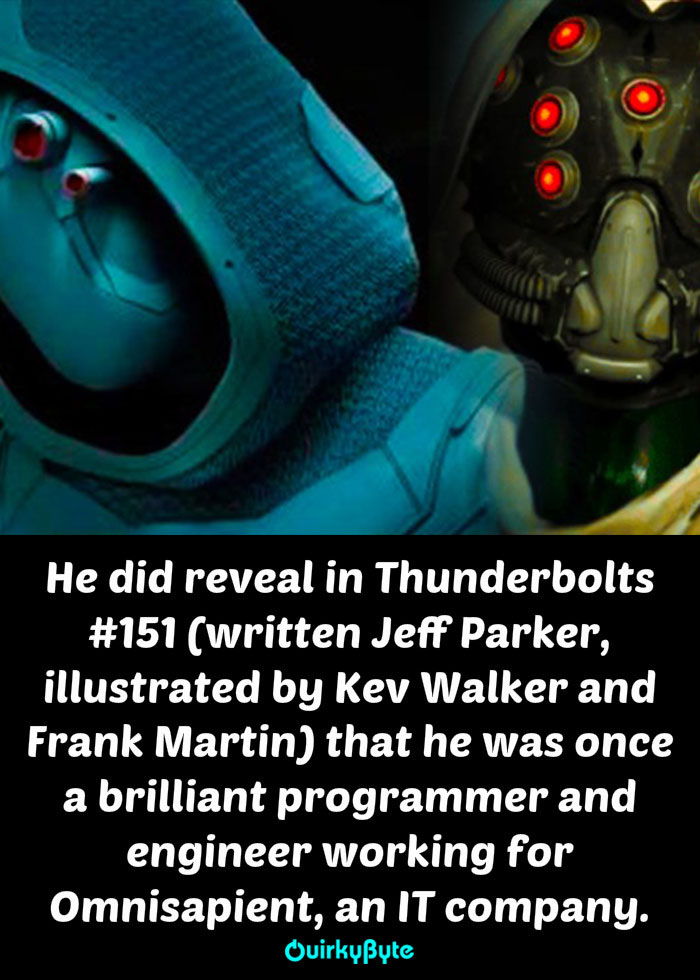 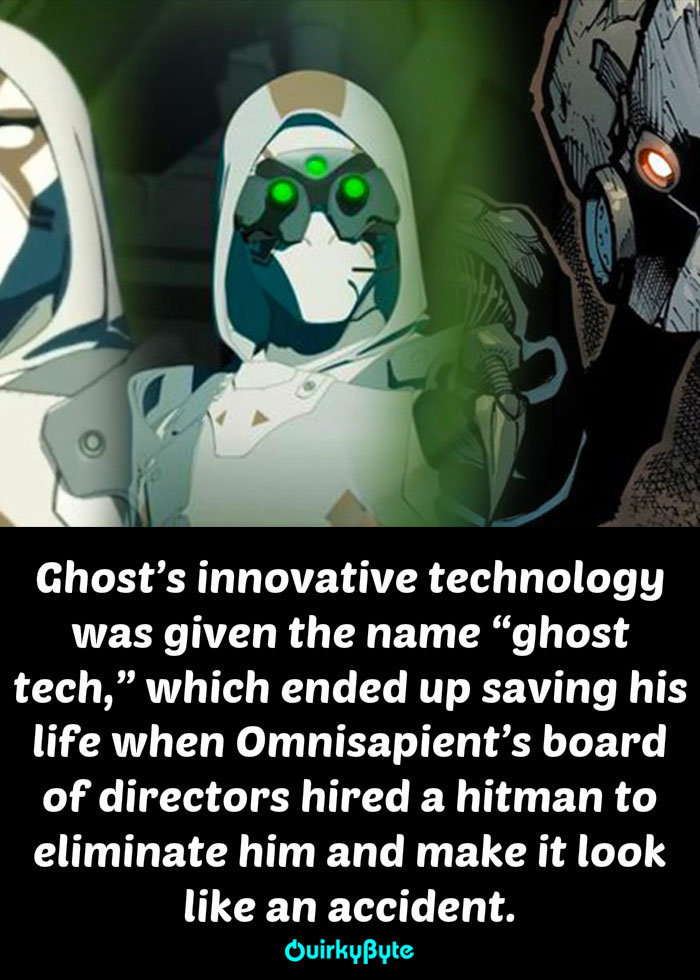 A Female Version of Ghost! 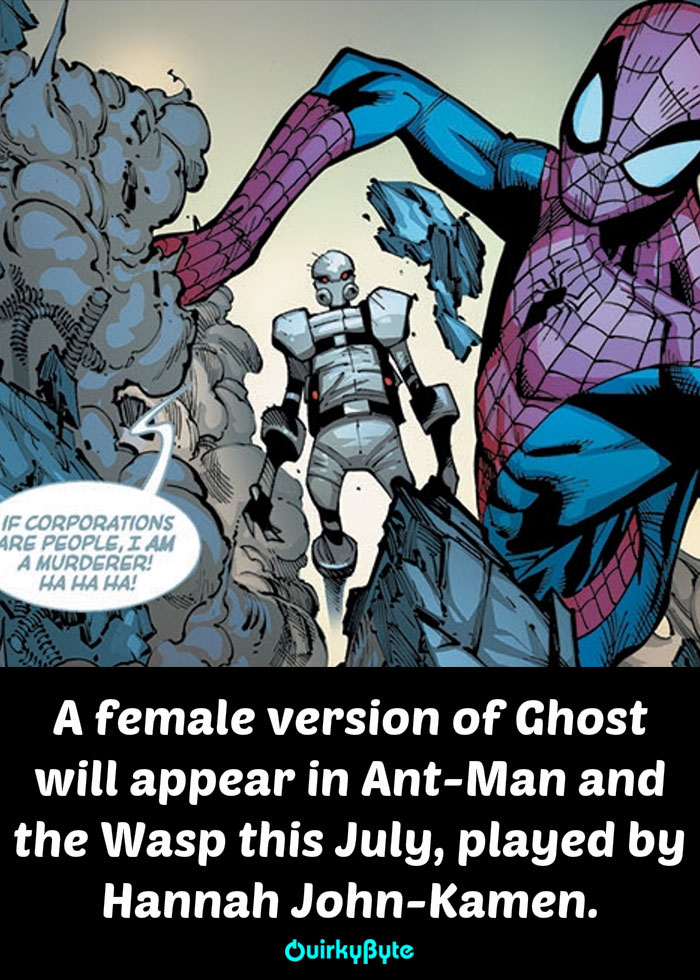 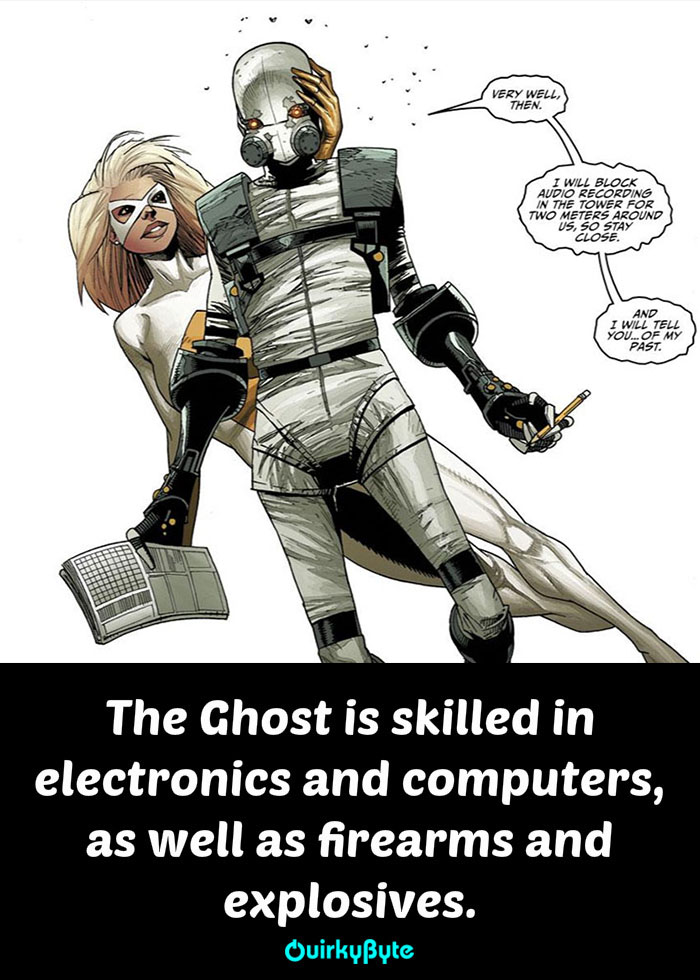 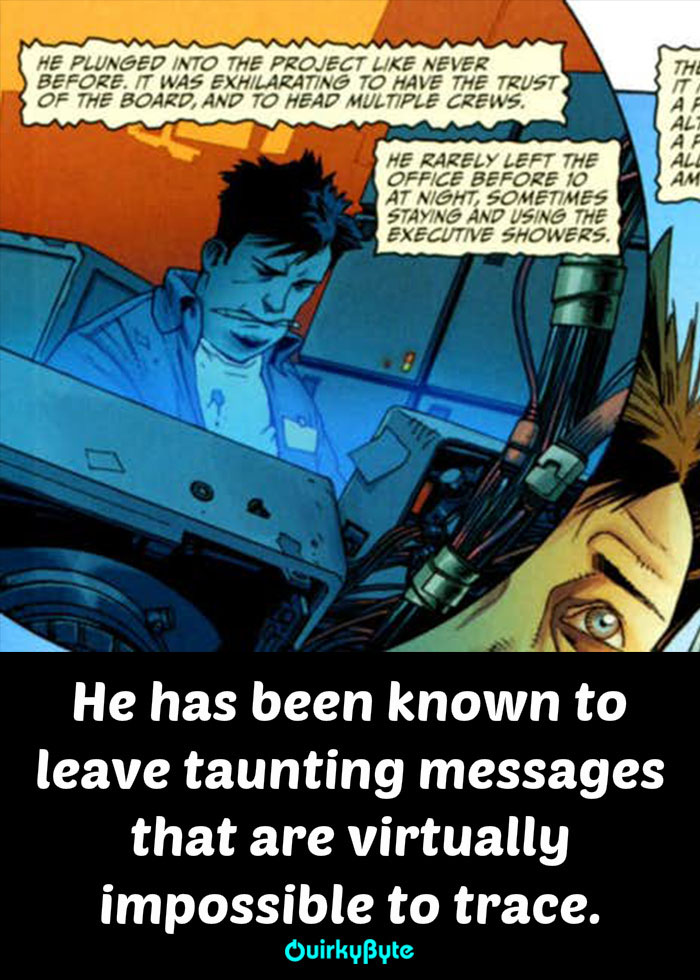 Firewalls and Internet Security are Just Words For Him! 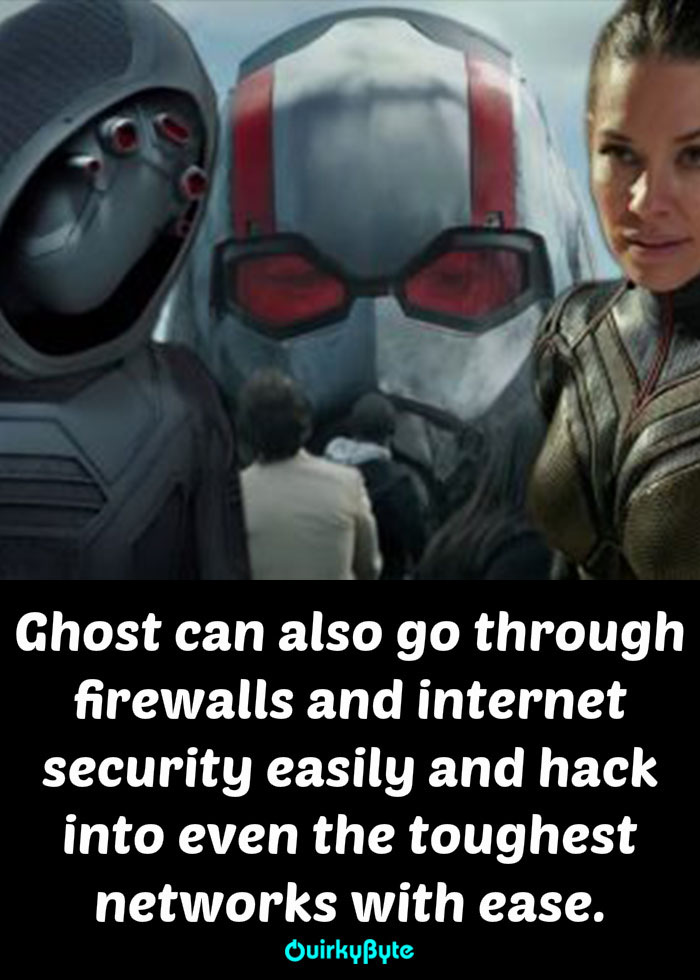 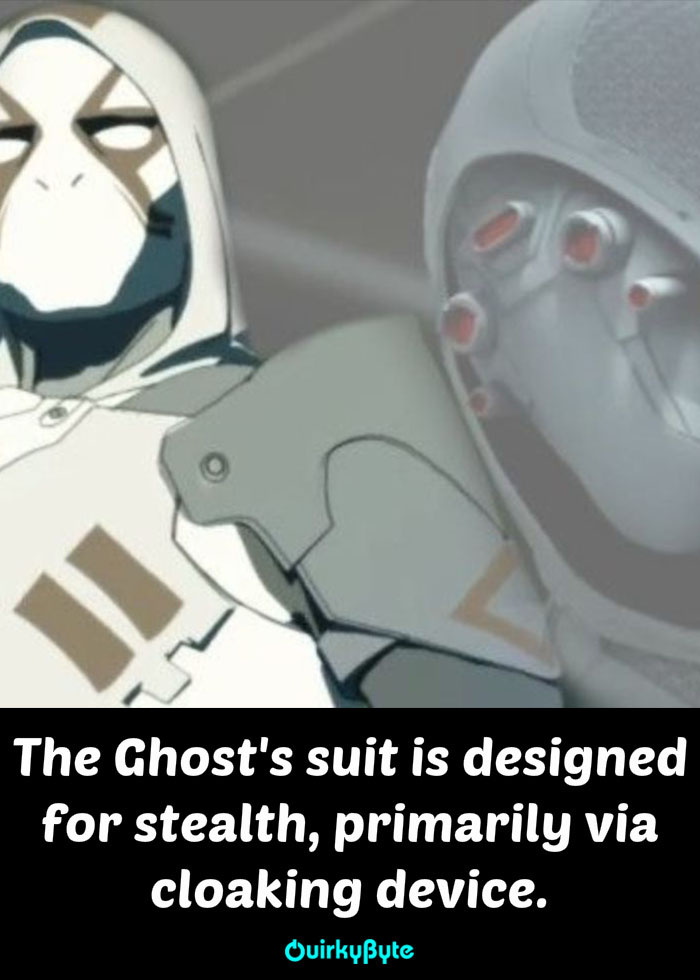 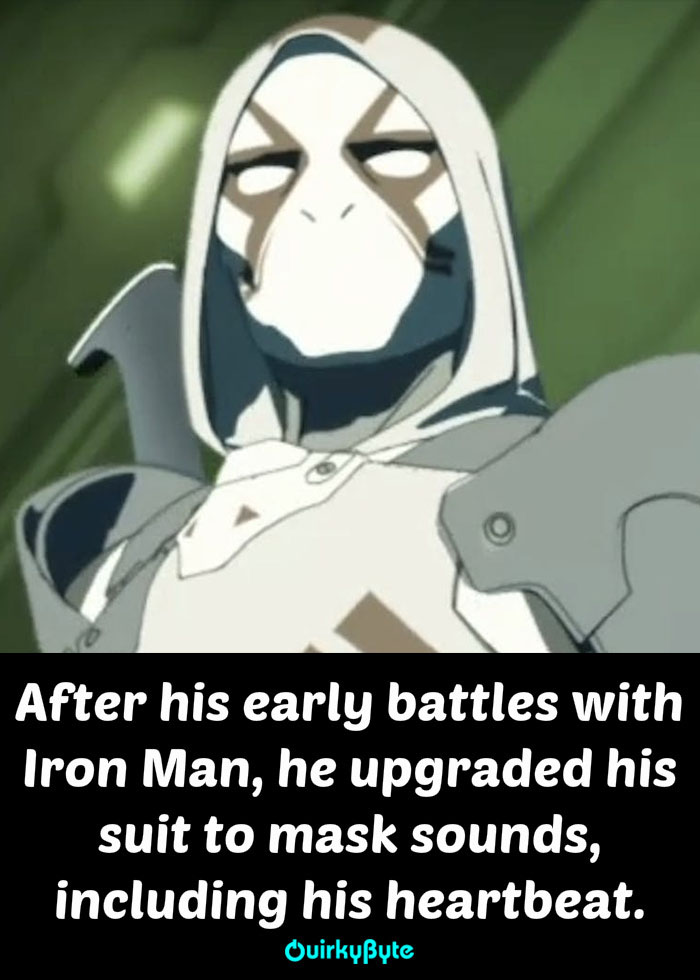 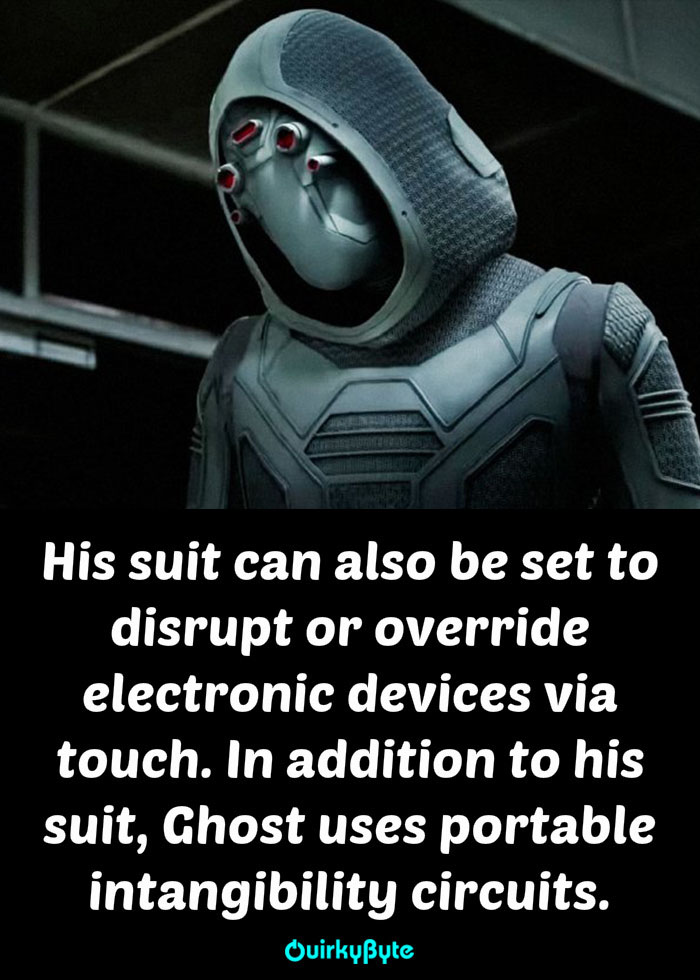 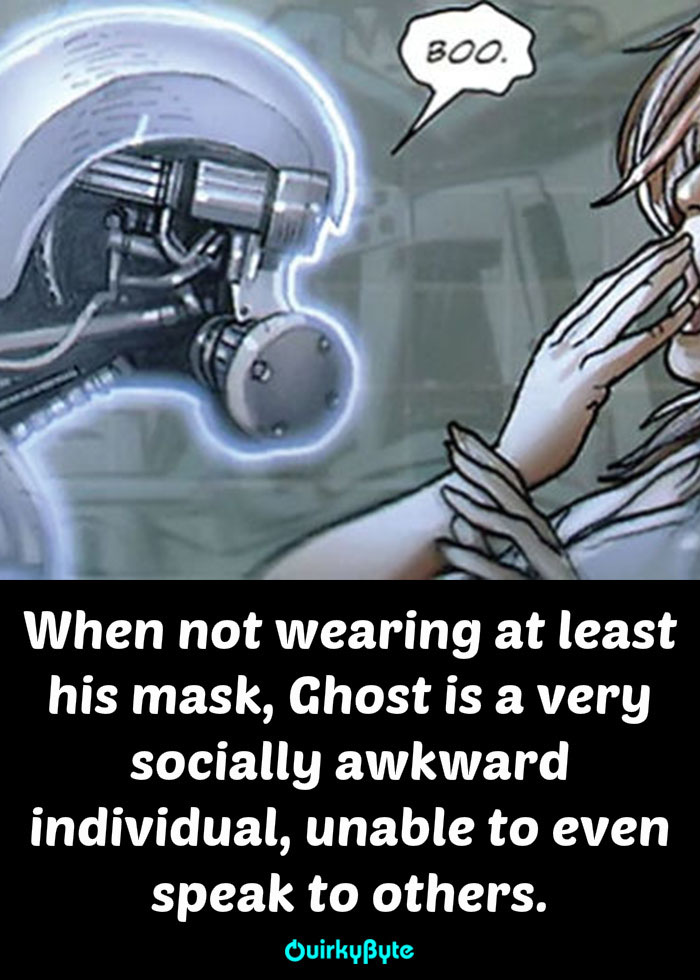 Tags
Ant-Man and The Wasp Ghost 15 Mind-Blowing Things You Should Know About Deadpool’s Domino