Black Panther is going to release in the coming month and we are truly excited to know everything about the characters in it. Erik Killmonger is a Black Panther’s villain and has some impressive powers and abilities that you probably didn’t know. So check out his powerpack abilities: 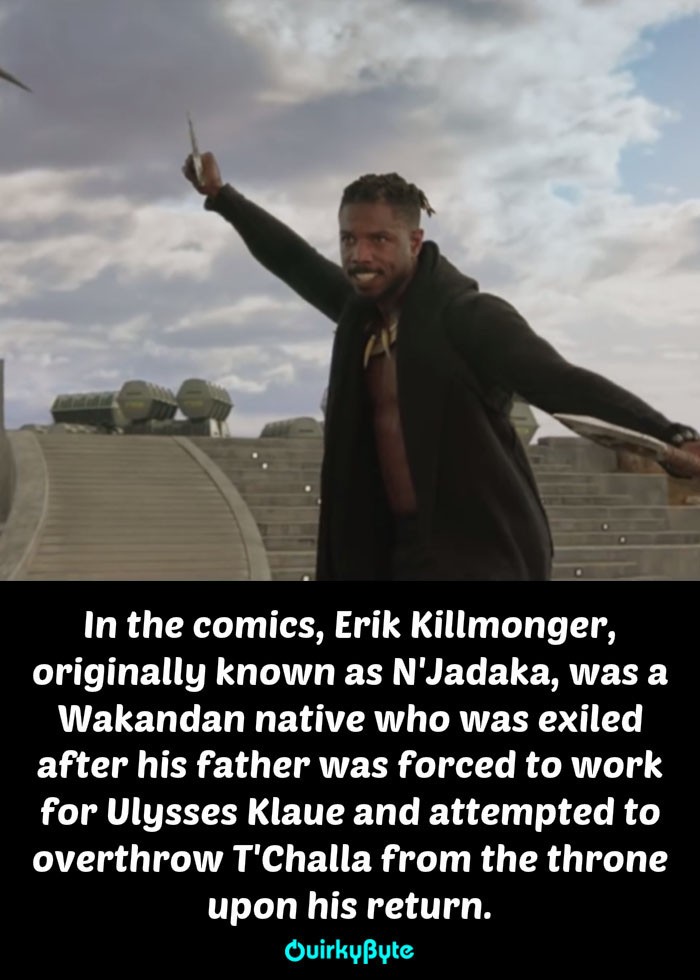 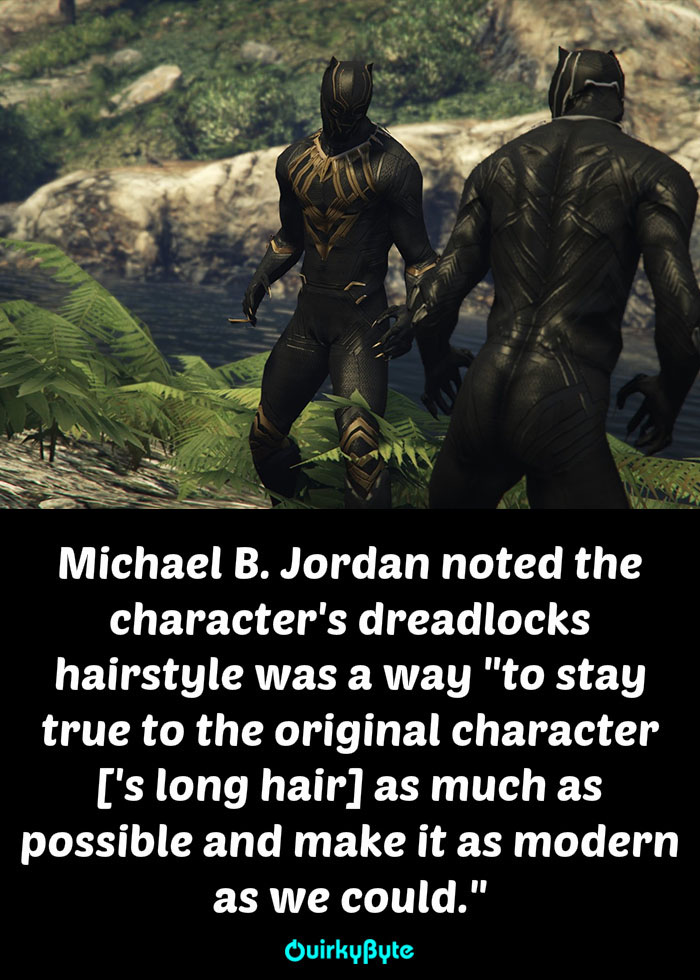 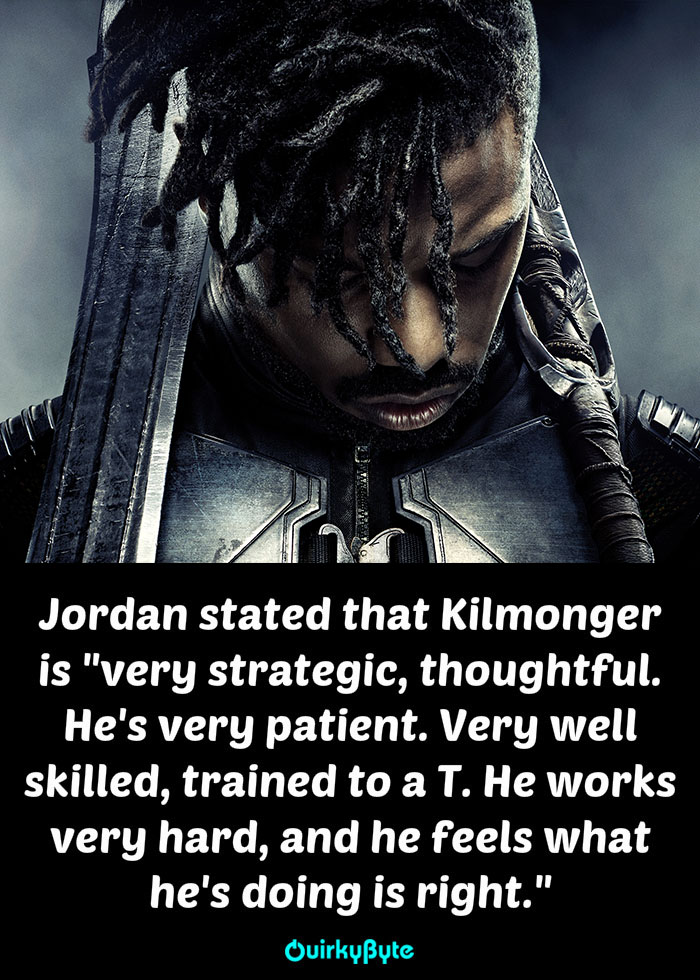 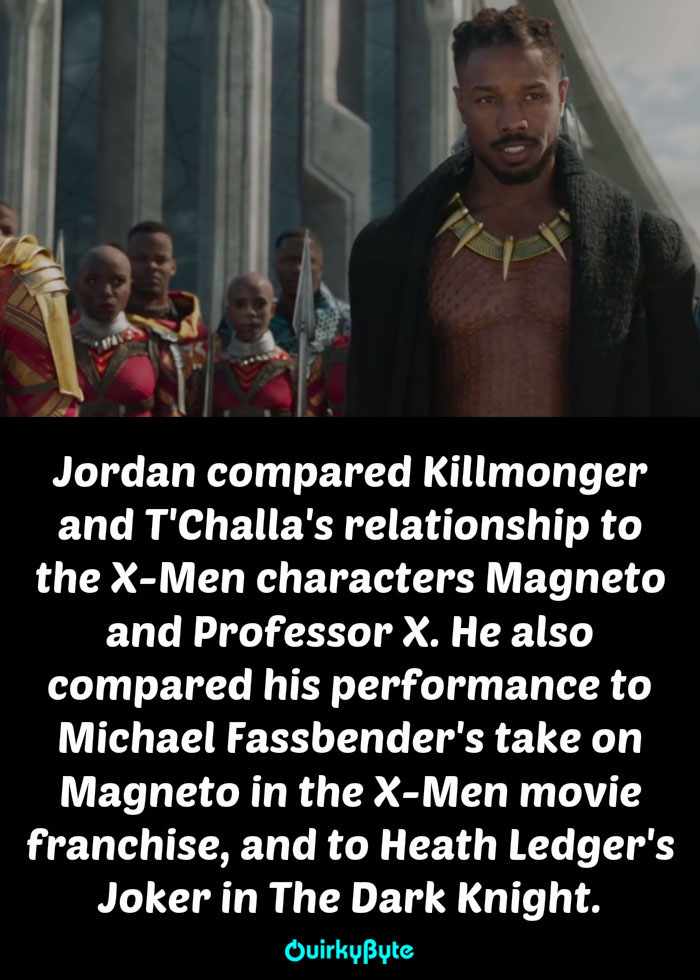 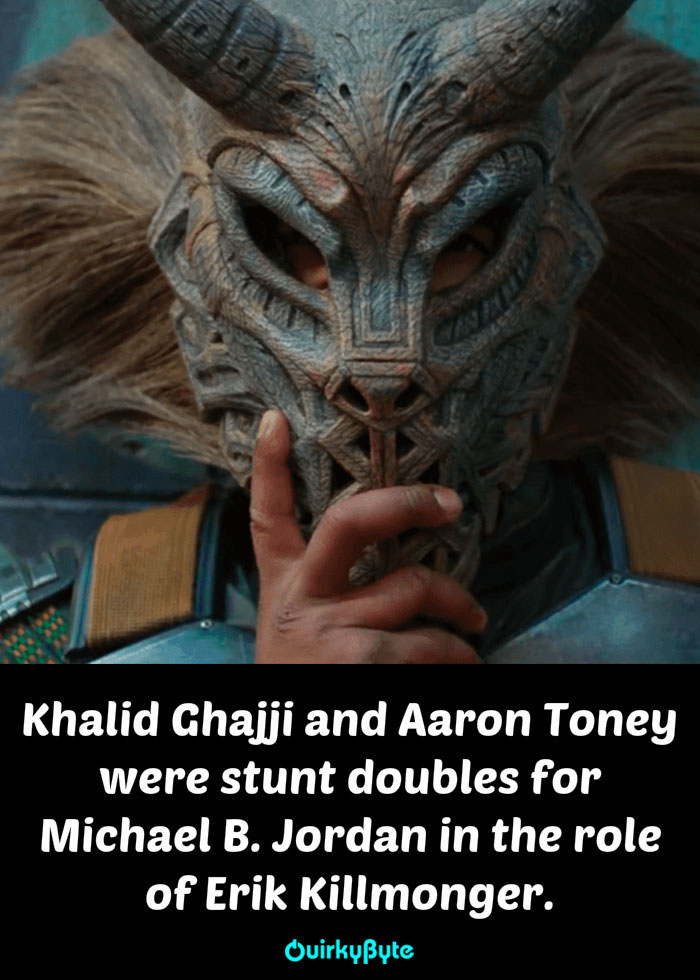 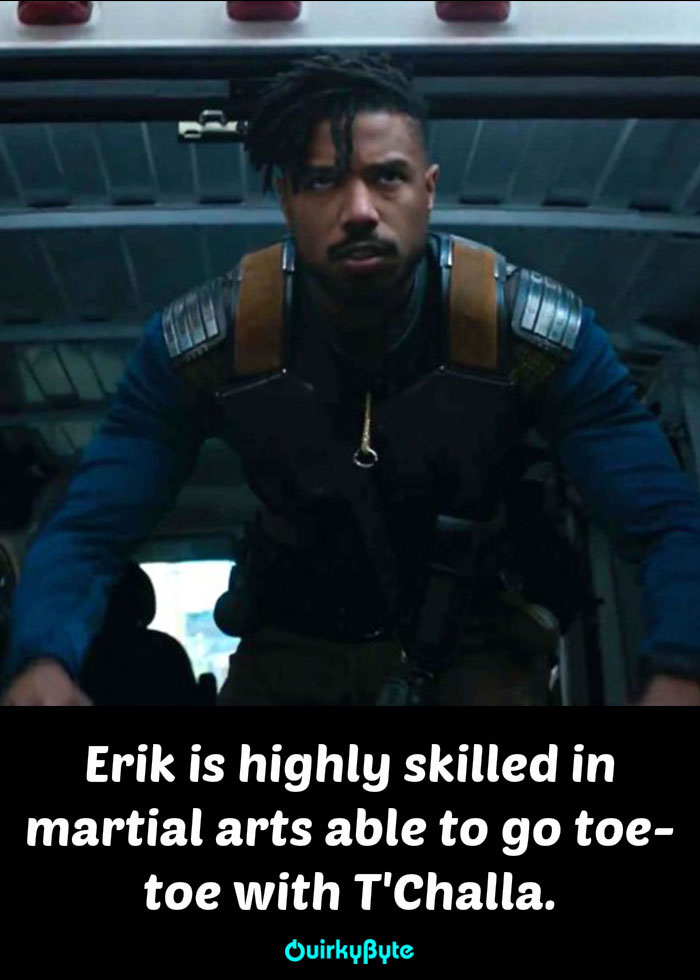 Can See in Total Darkness! 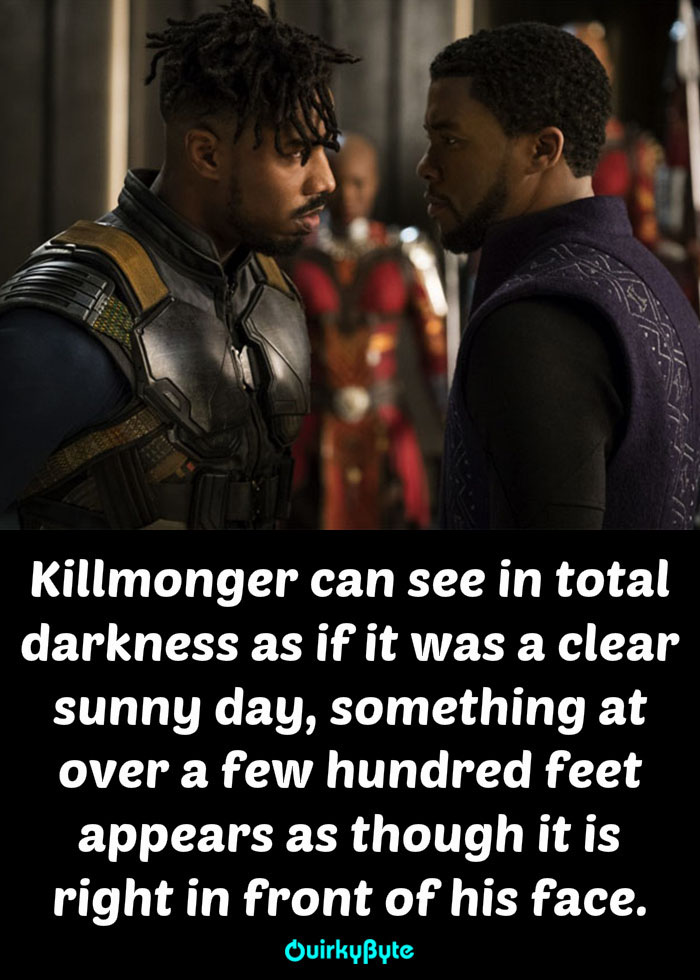 A Sense of Hearing! 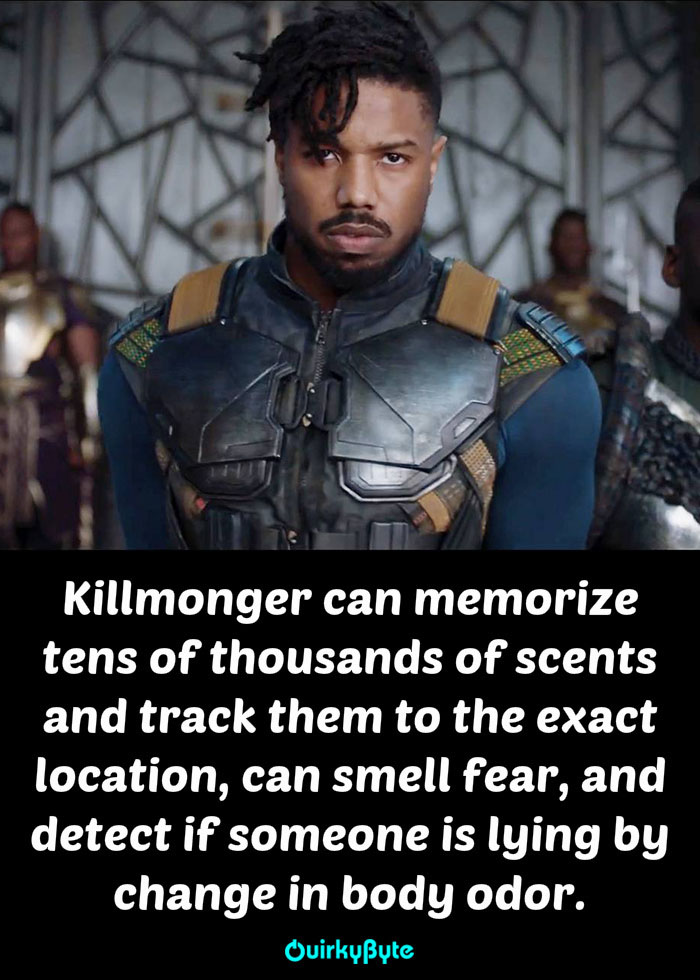 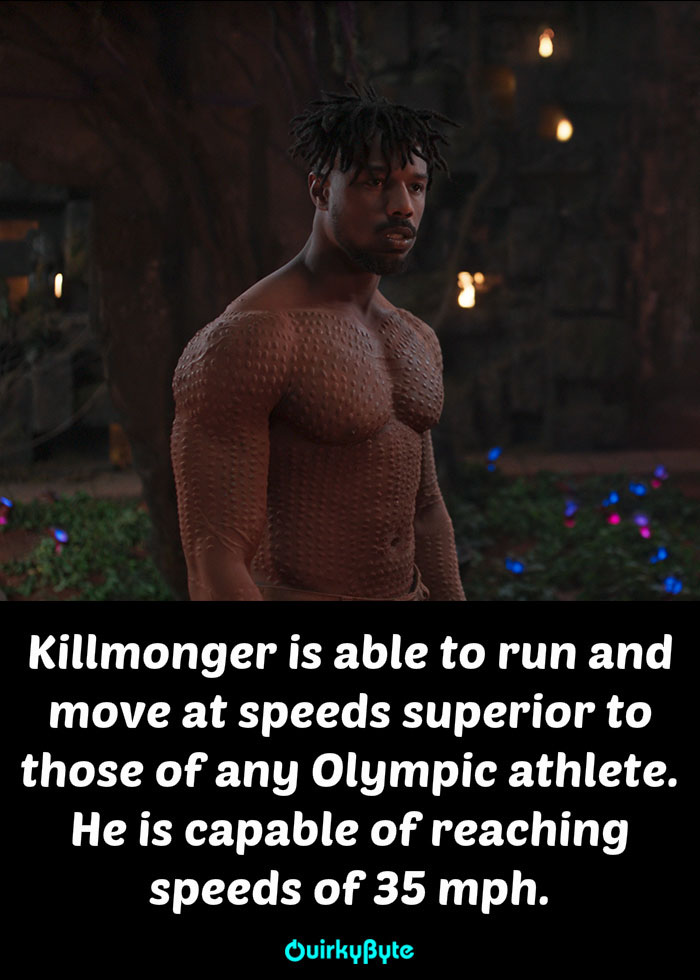 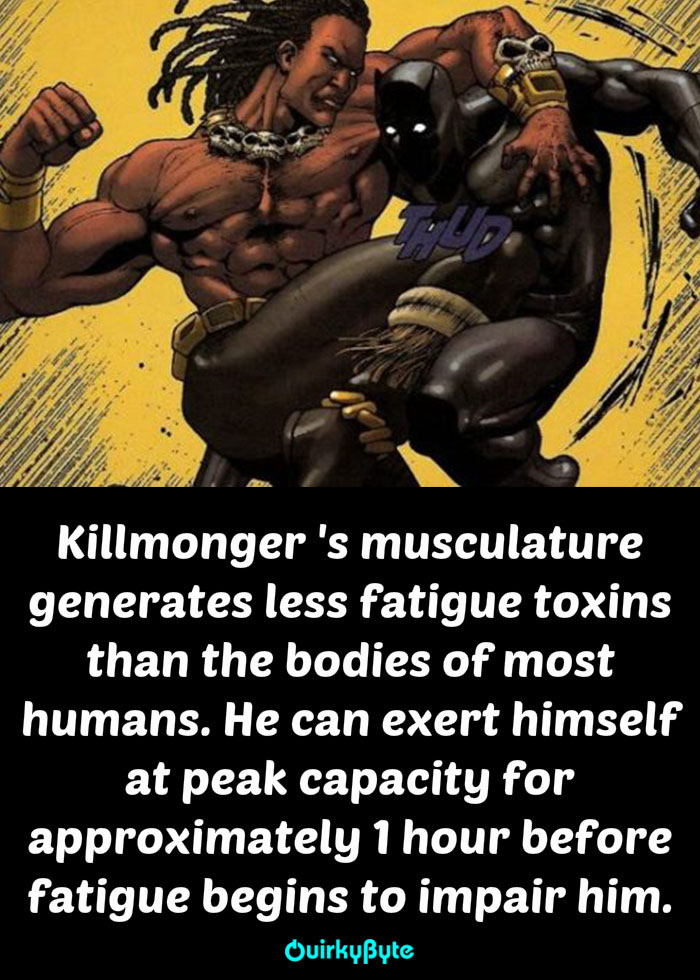 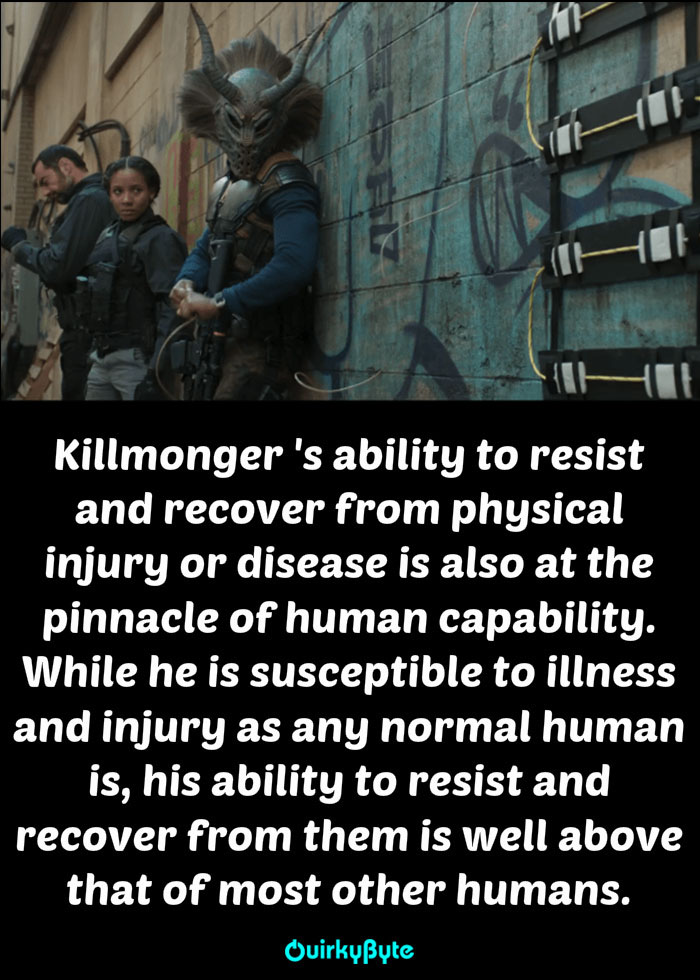 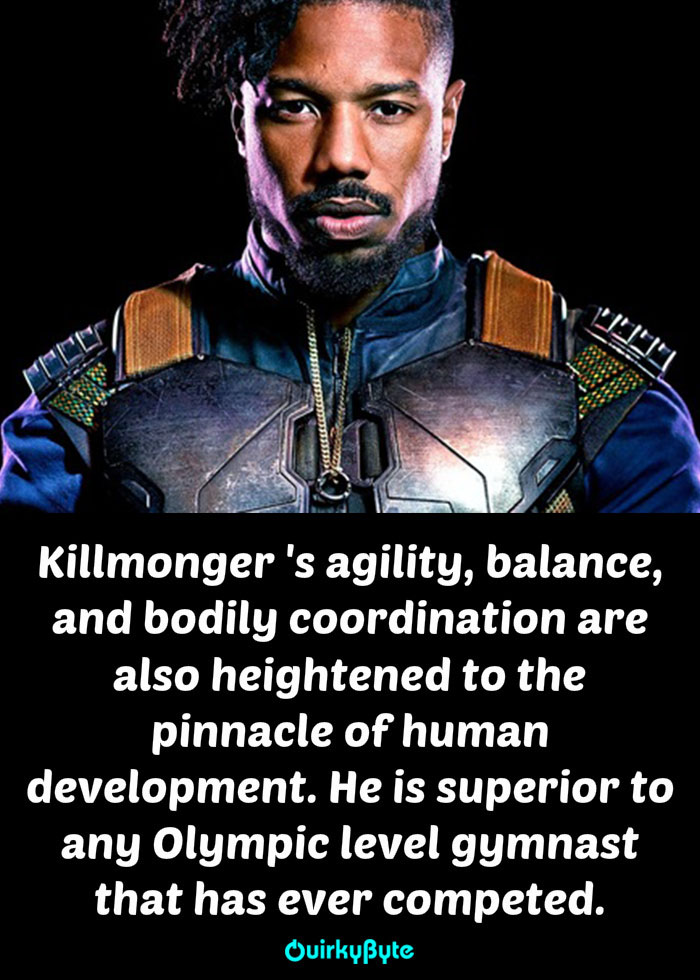 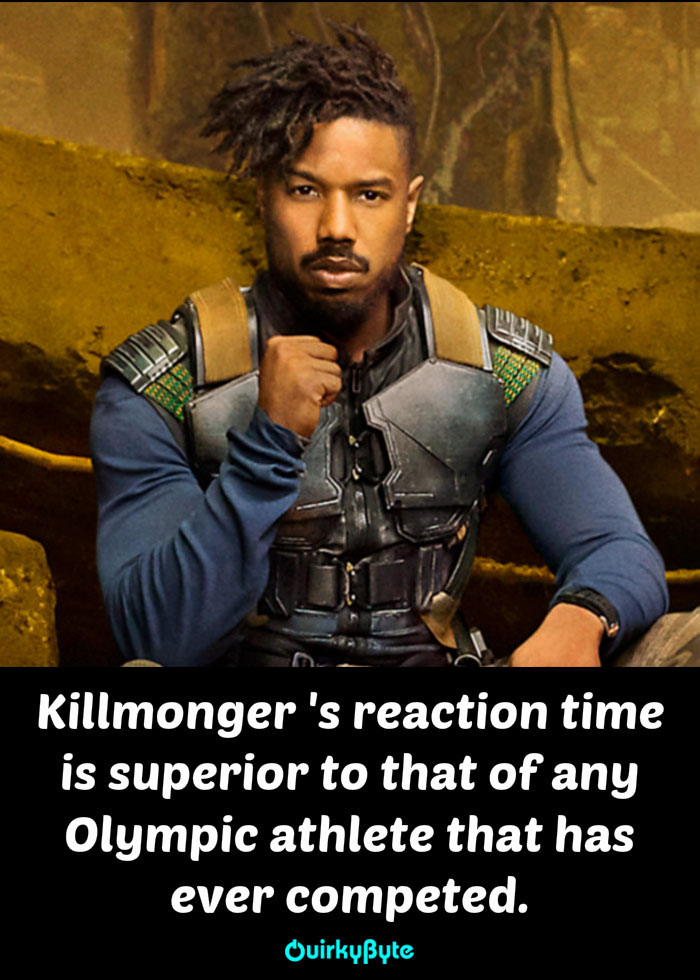 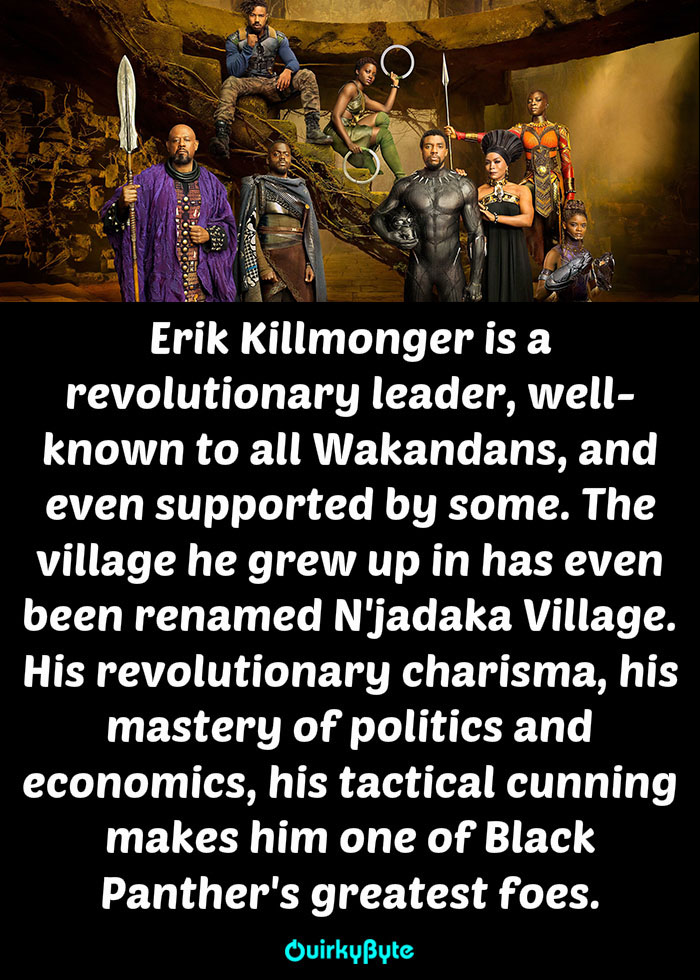 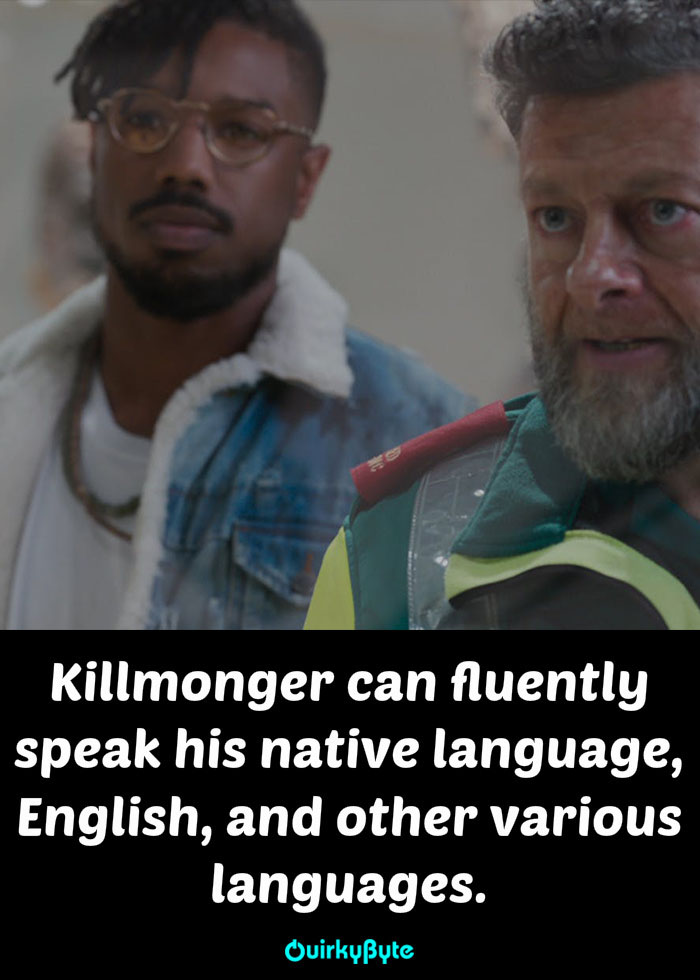 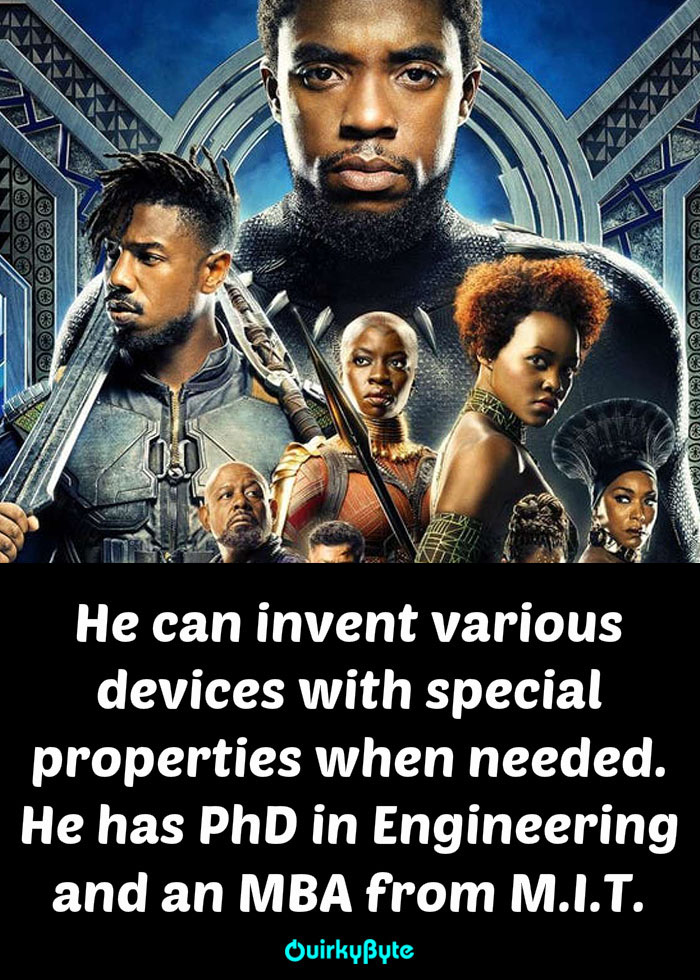 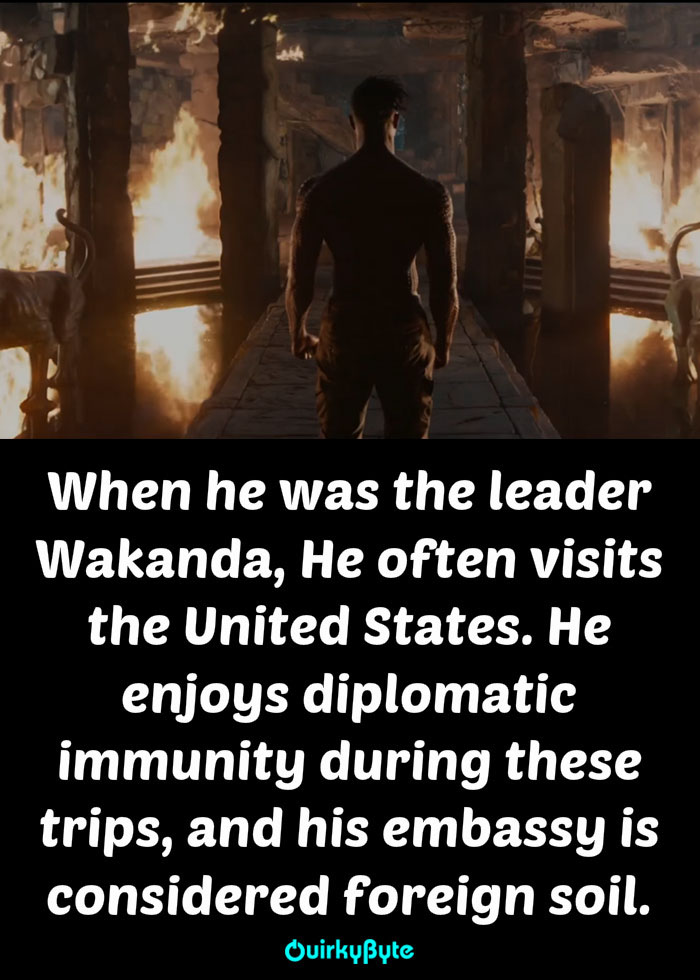 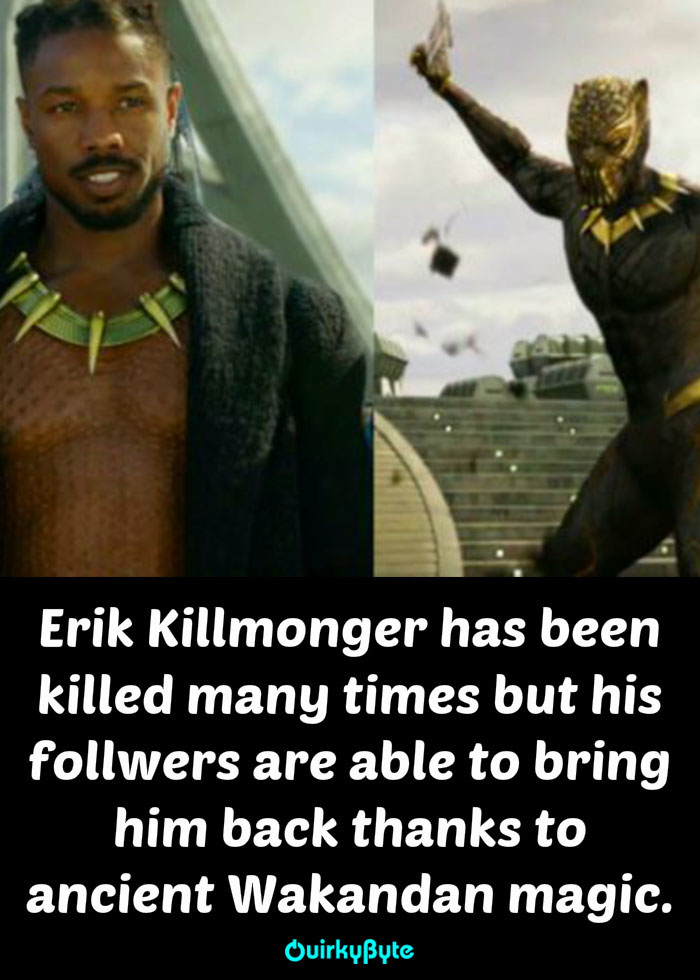 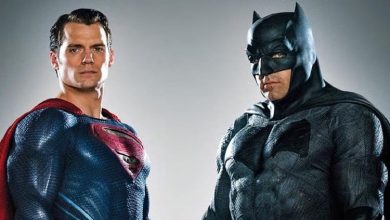 15 Things You Never Knew About The Infinity Stones 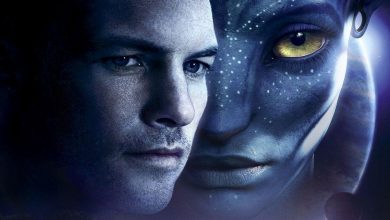 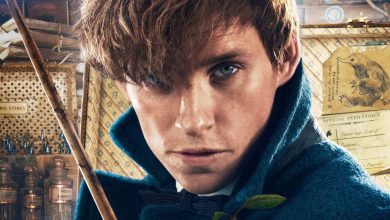 20 Things You Never Knew About Newt Scamander From Fantastic Beasts