Hugh Jackman has given his life for the role of Wolverine. He is revered for his masterfully crafted performances as the clawed mutant in X-Men movies and independent Wolverine trilogy. It is difficult to imagine anyone else filling in his shoes, now that he is gone. Here’s a collection of facts from his life you may not know: 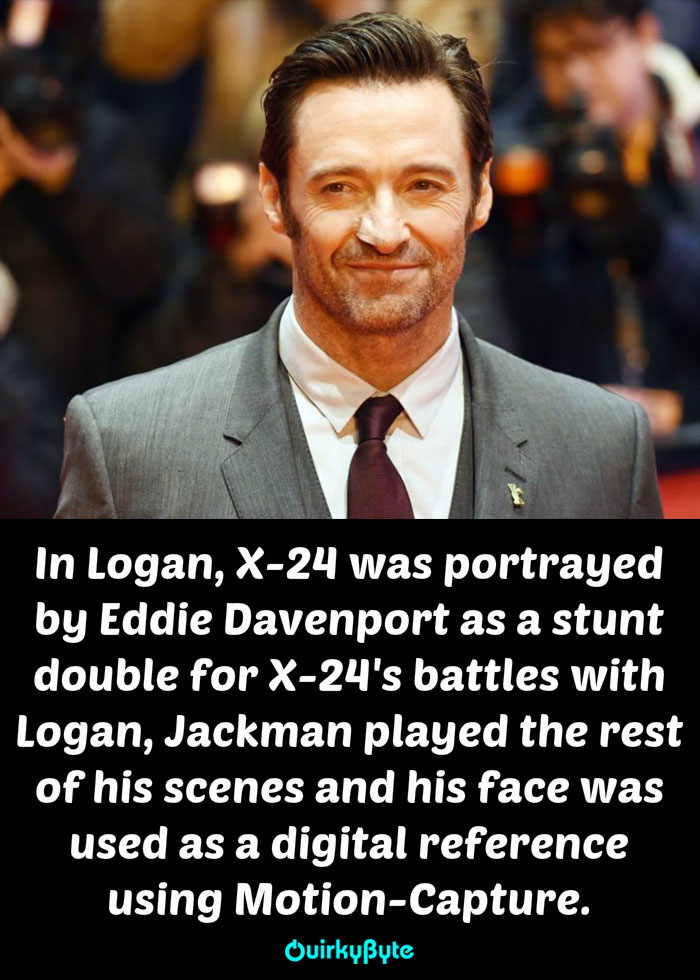 Played The Same Superhero Character For So Long!

Worked As a Birthday Clown! 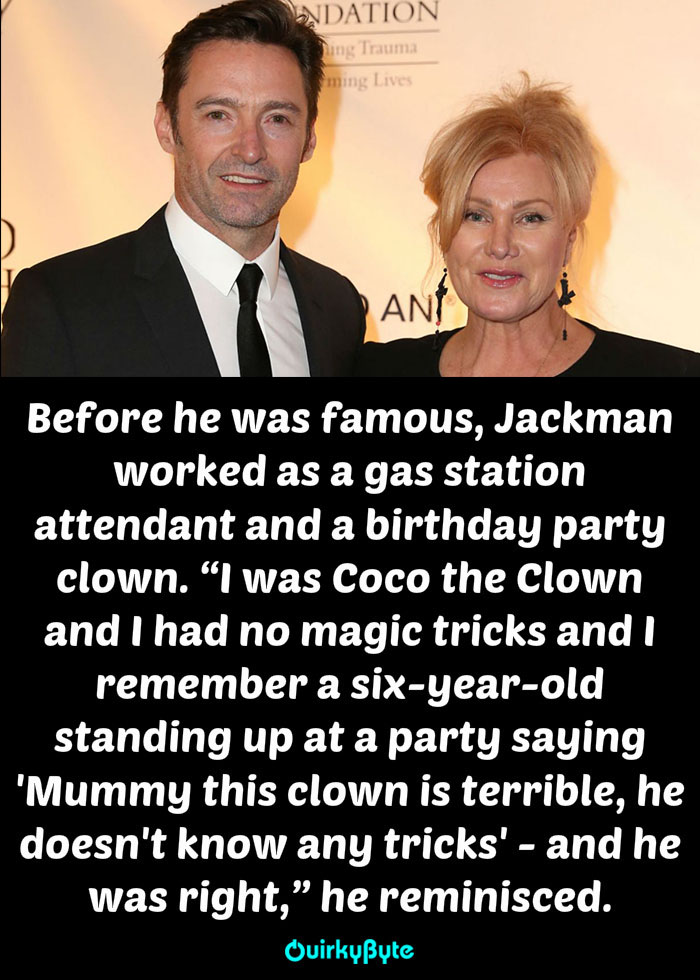 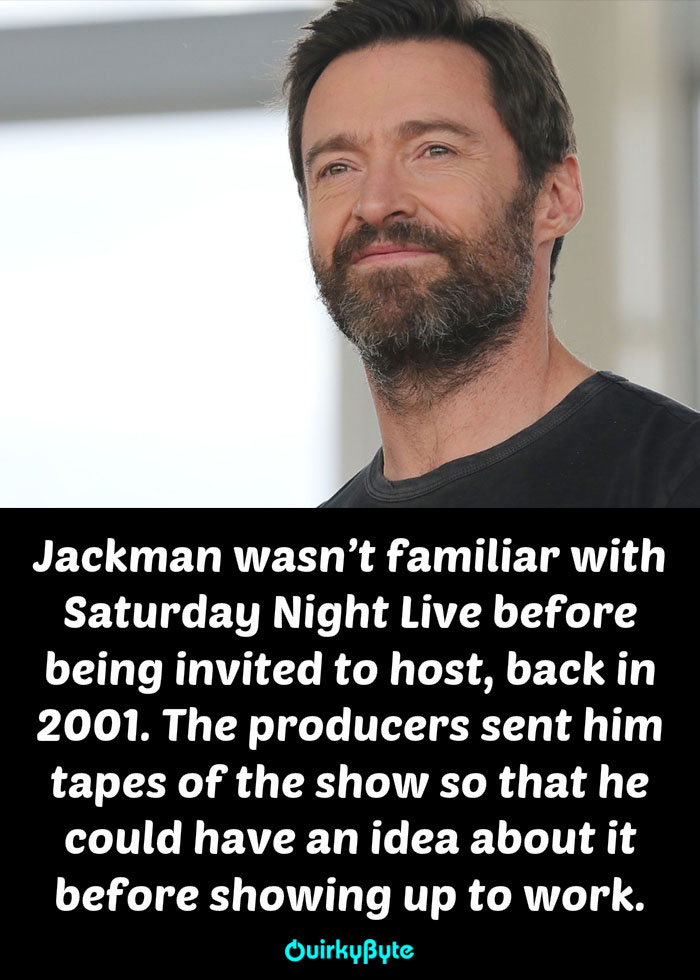 He Accidentally Broke An Extra’s Hand!

He Once Was At WWE Match! 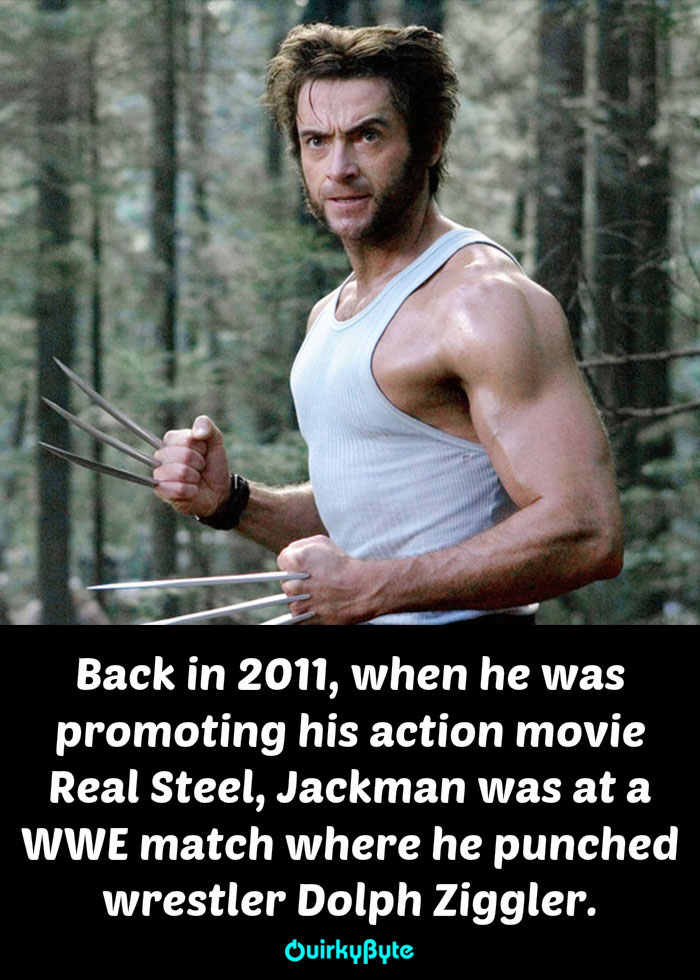 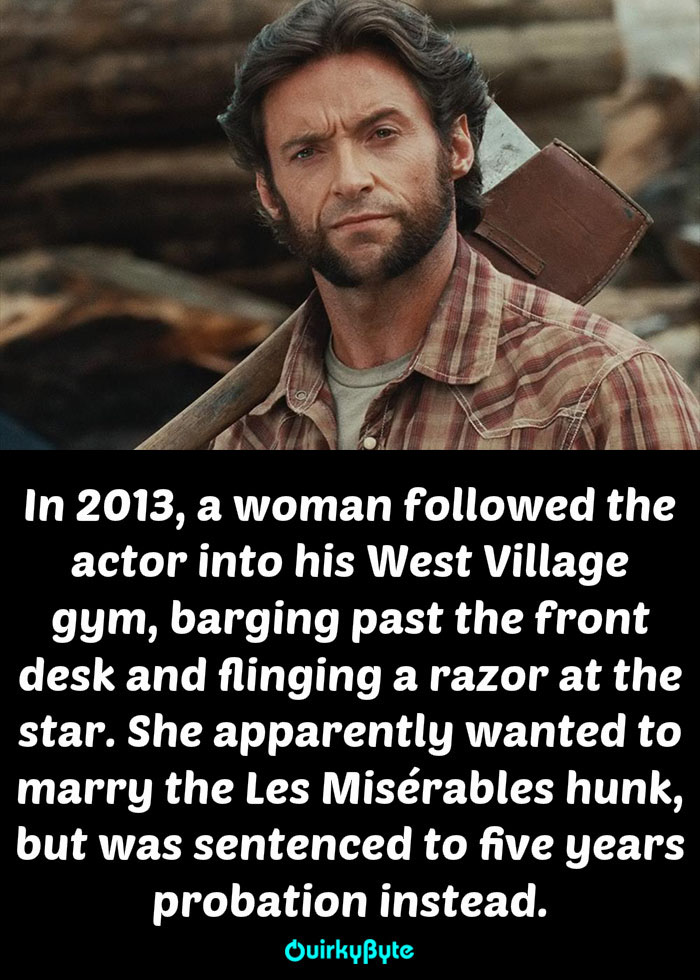 Jackman And His Wife Had Problems In Having Children! 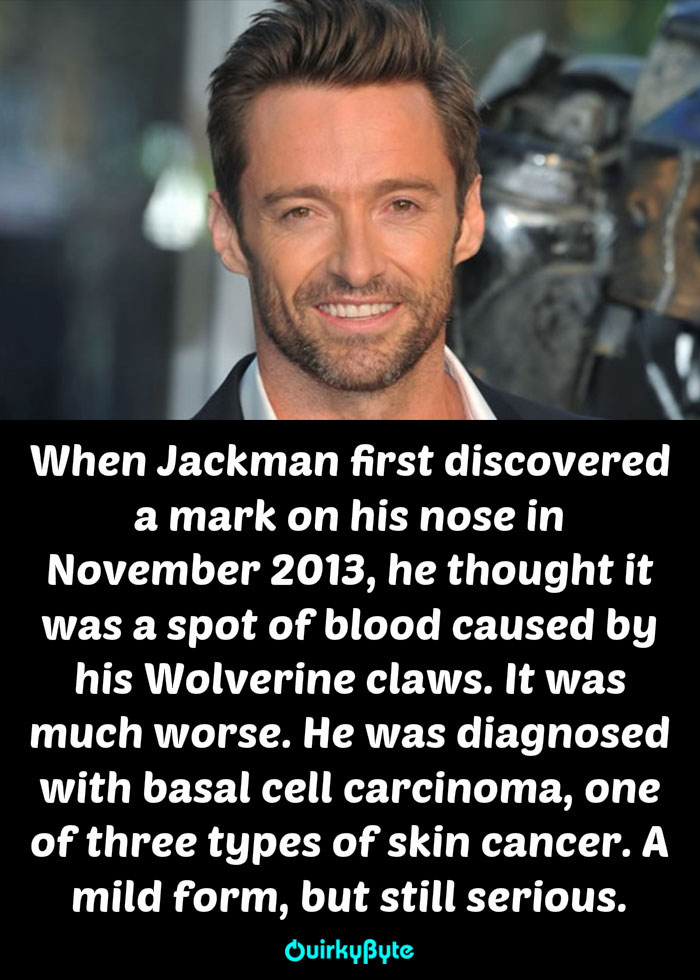 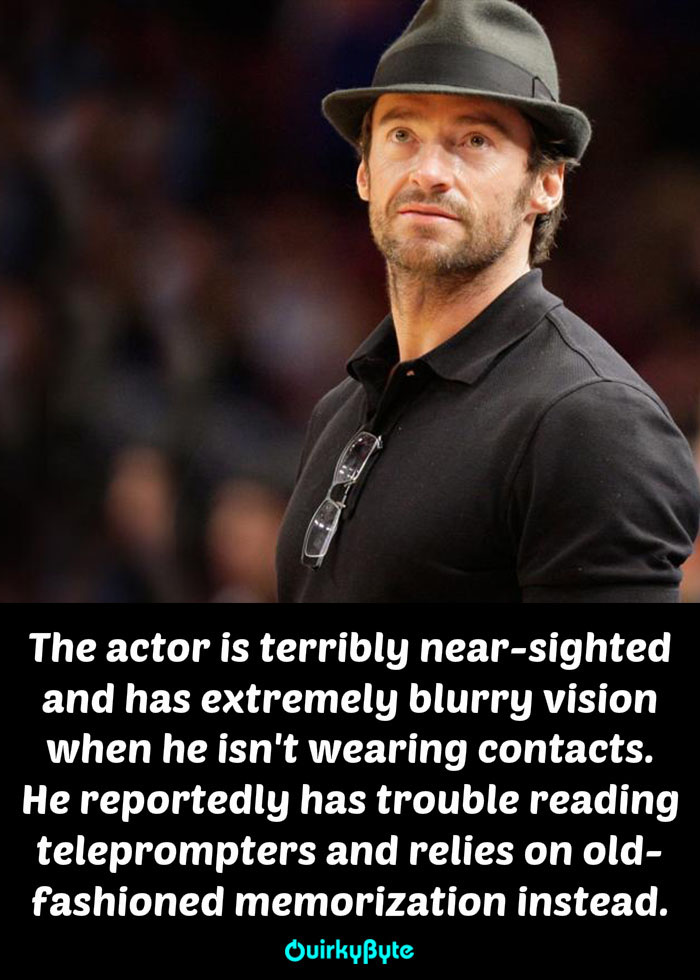 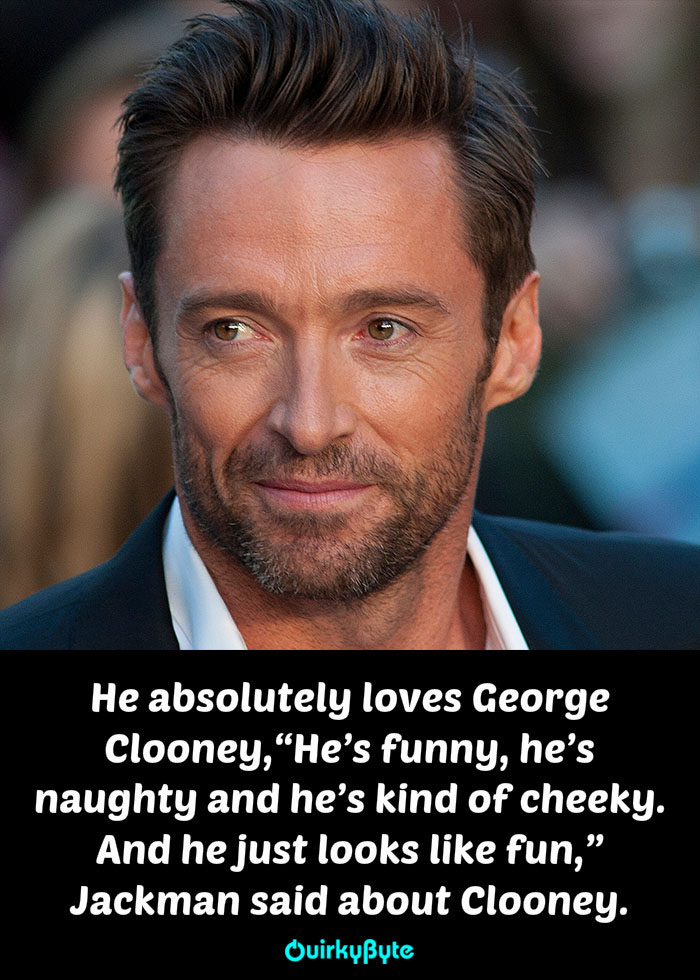 He Turned Down The Role Of The British Spy! 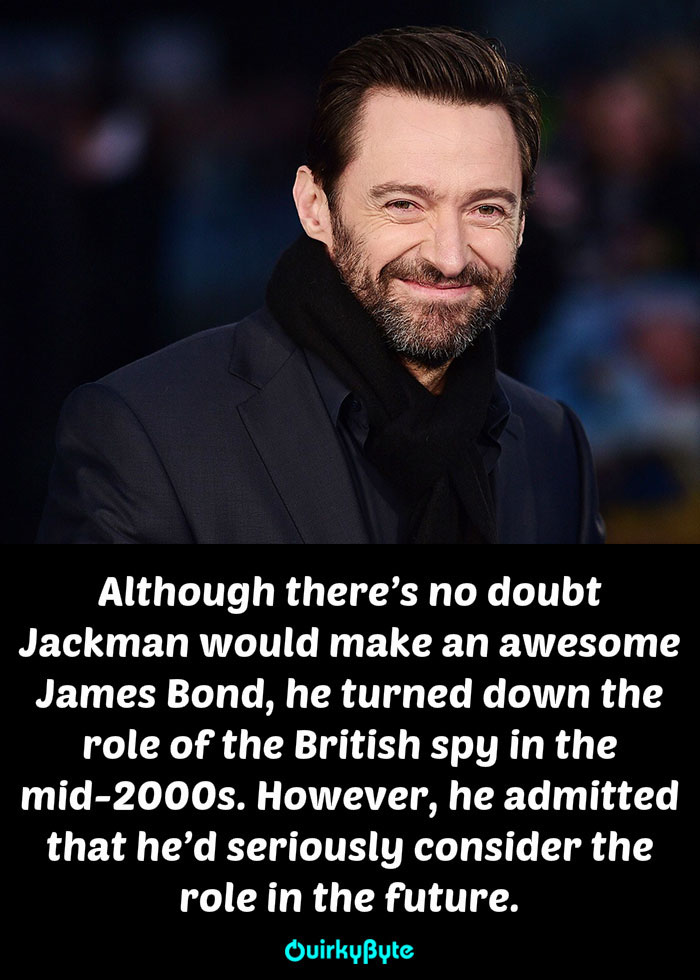 Wanted To Become A Journalist! 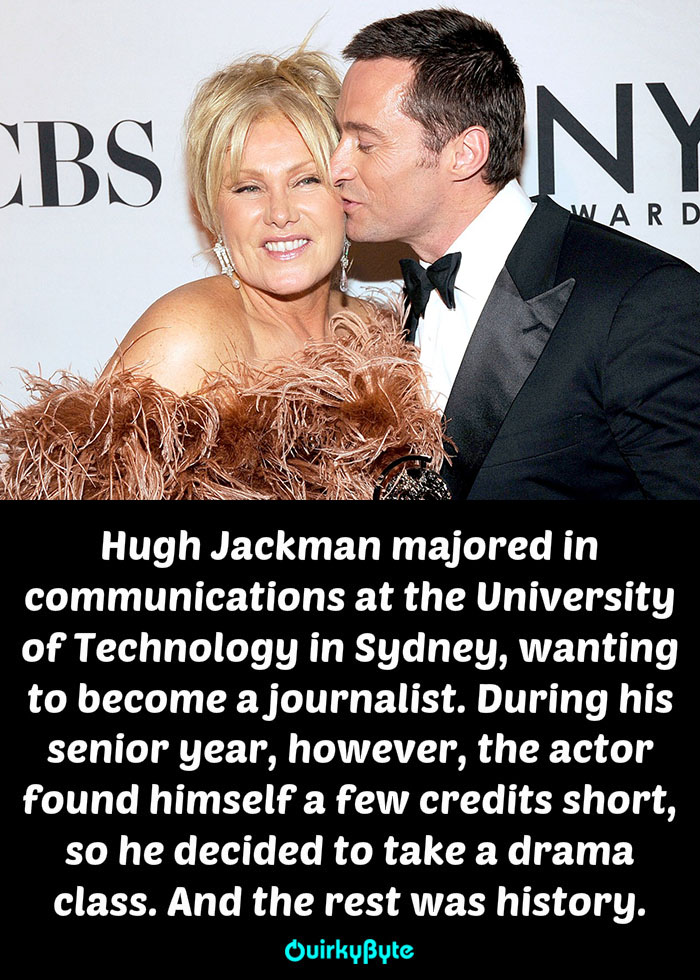 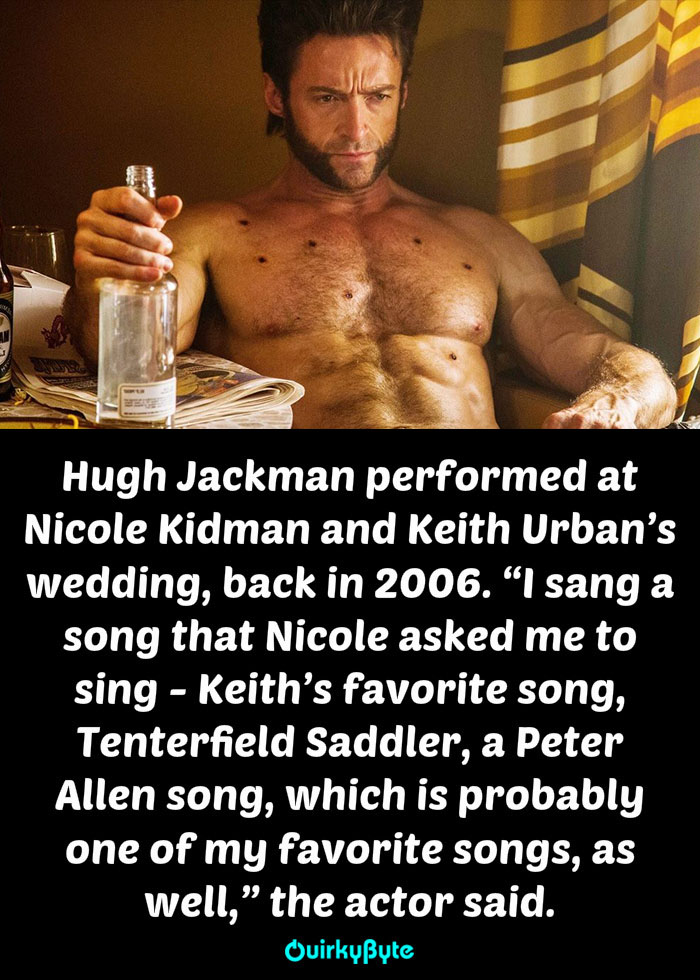 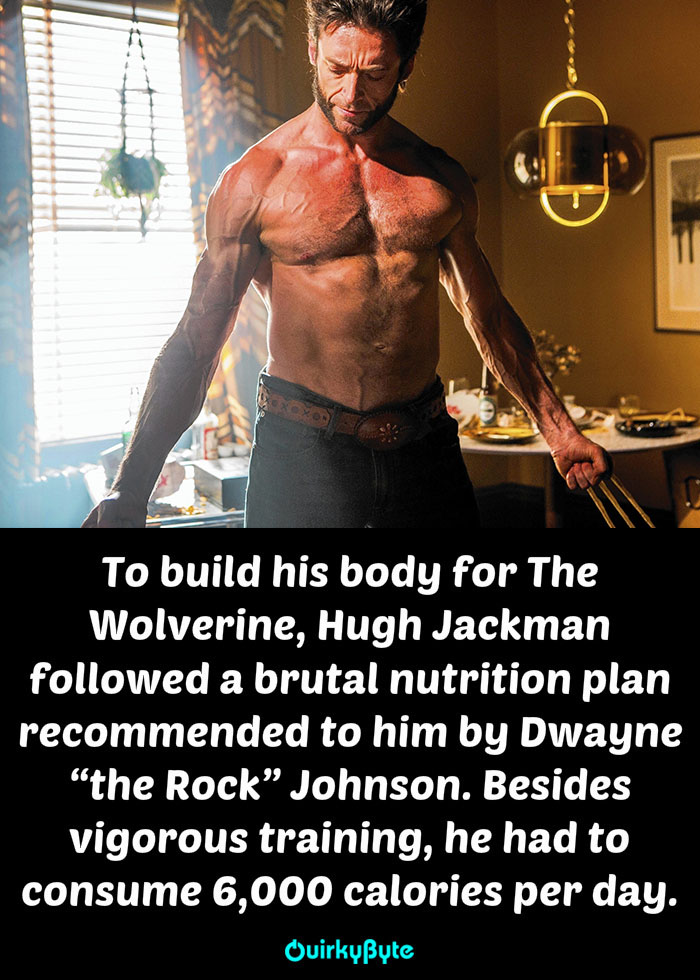 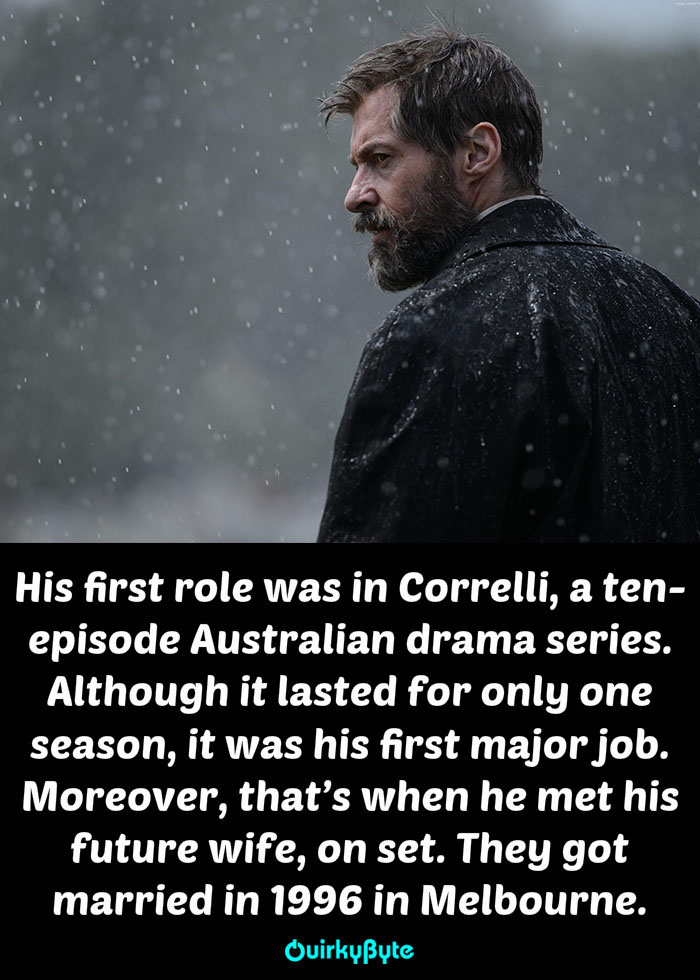 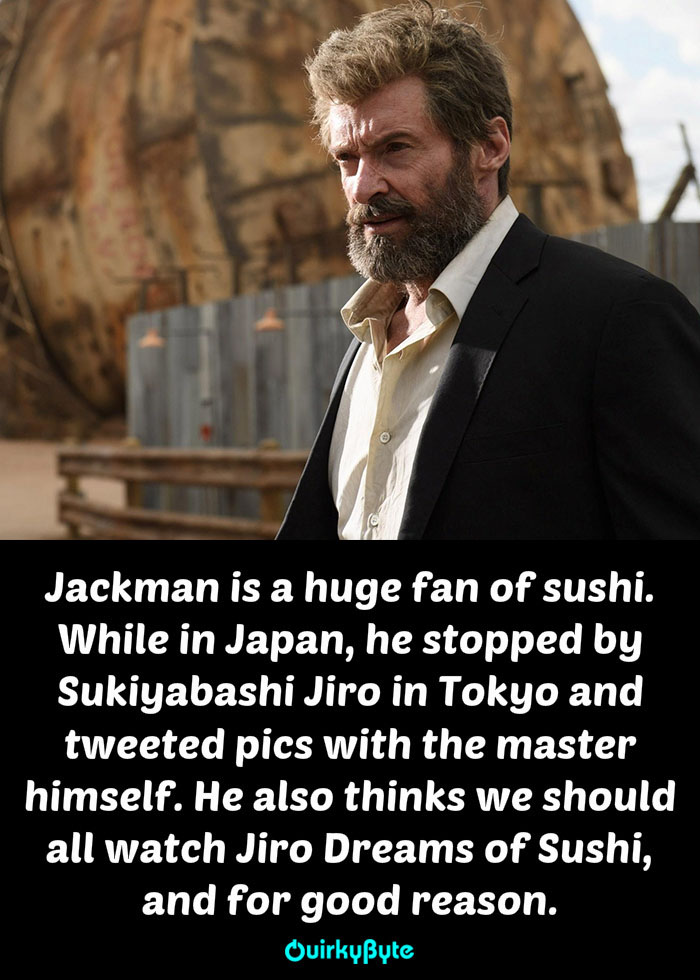 Fan of The Friday The 13th Film Series! 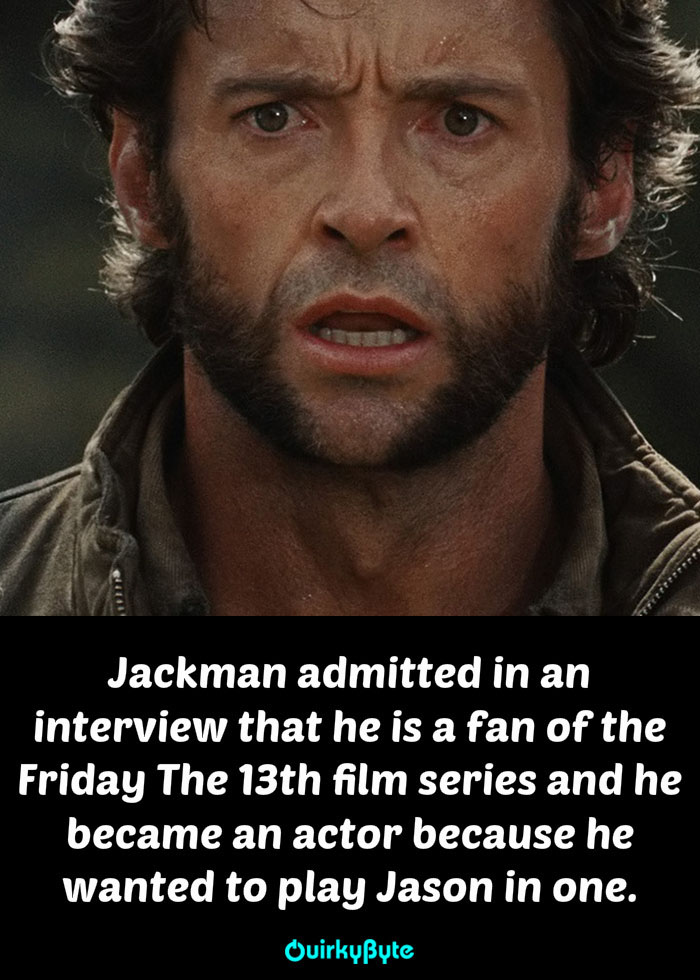