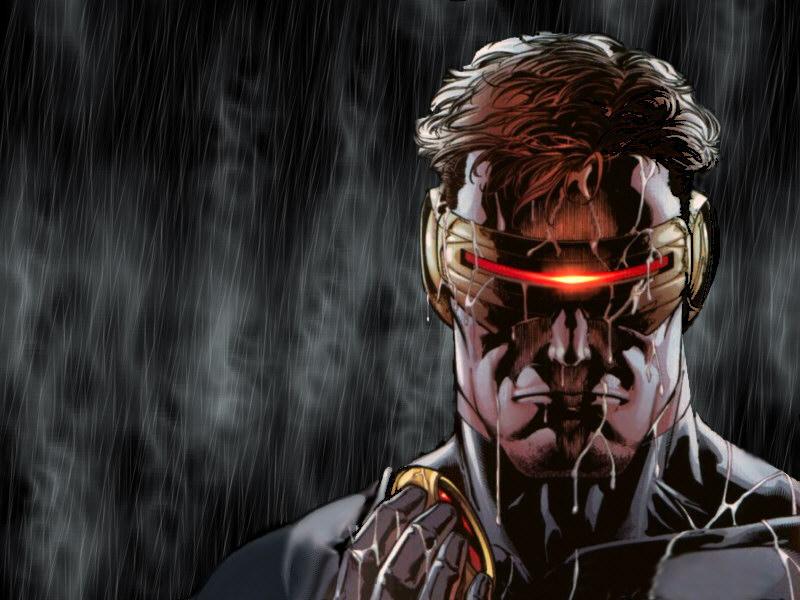 Created by Stan Lee and Jack Kirby, Cyclops first appeared in The X-Men #1 in 1963. Throughout their history, Cyclops has never had a  traditional family. His wife Madelyne Pryor was a clone of his former dead girlfriend Jean Grey, who eventually became evil. And both of them had a son called Nathan who traveled in a future event to save himself from a deadly virus. He later returns to present time and fights off his own clone Stryfe. Cyclops had normal terms only with his brother Alex.

2. There is no point of death 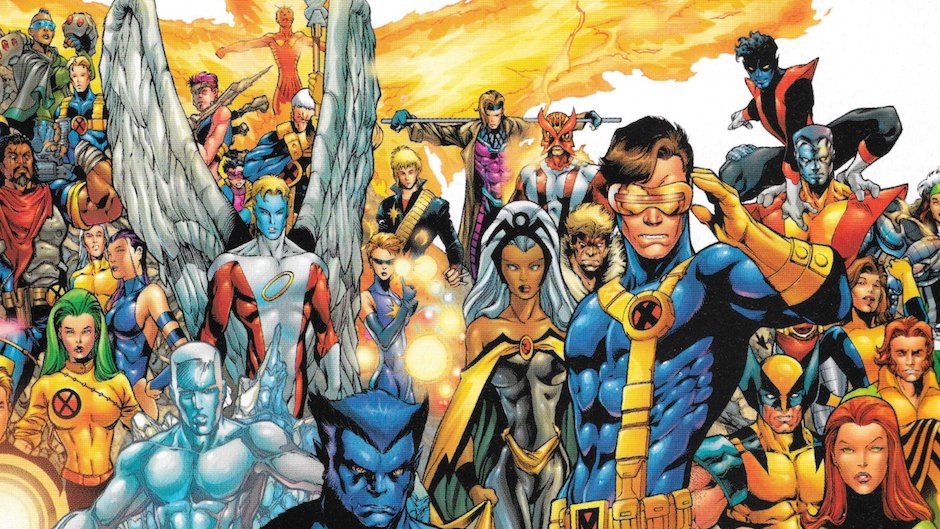 Death has no meaning in the X-Men world as at some time point the mutants have always been resurrected, even the death of most loved characters like Wolverine and Deadpool. Remember the time when Phoenix possessed Jean Grey, who killed herself. Well, she was a clone made by Phoenix Force and the real one was at the bottom of an ocean in a cocoon. 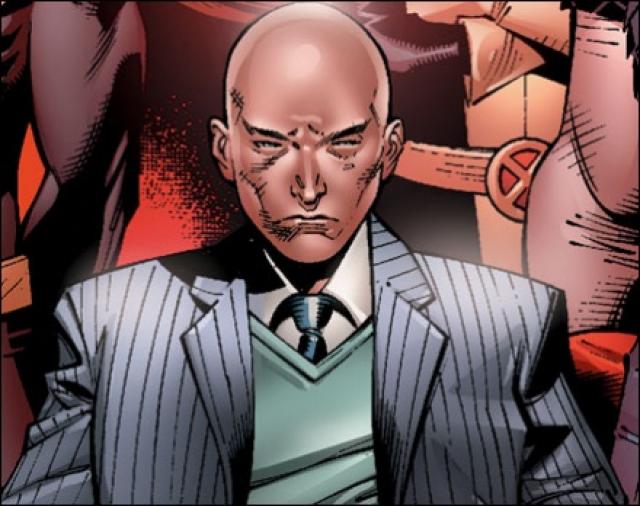 Professor Charles Xavier offers visions to X-Men world and dreams of overcoming the detriment of human beings and living peacefully with their own rule. One of the worst things about X-Men is that are being brought back to the point where they start to make this world a better place. 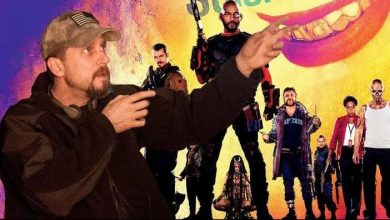 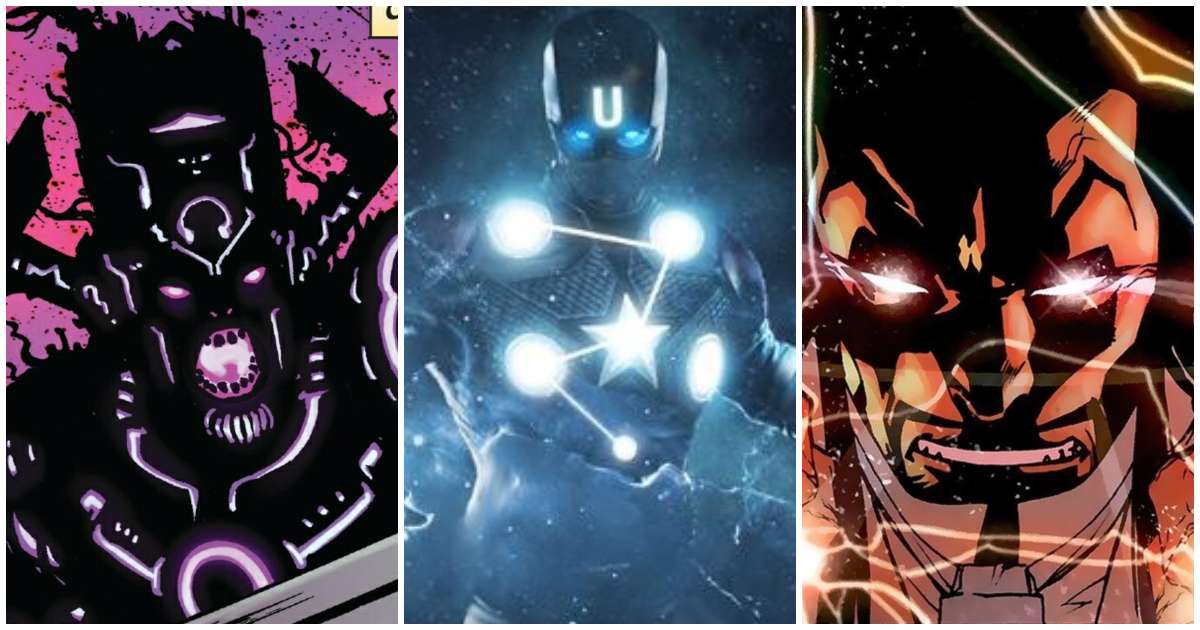