Simon Pegg revealed about his special condition called sectorial Heterochromia on  “The Sunday Night Project,” and the host was clueless about what was just said. Simon Pegg then further explained that his left eye is blue-gray, but his right eye has a flash of brown.

We cannot term David Bowie’s condition to be Heterochromia, but he has a distinctive set of eyes. The musician revealed that during his teens, he had a fight with his childhood friend over a girl, because of which he had a permanently dilated pupil in his left eye. 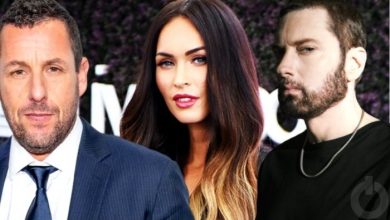 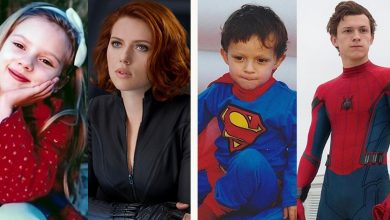 20 Cutest Photos of Avengers When They Were Young 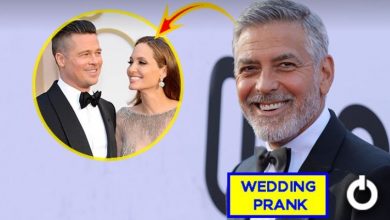 12 Times Celebrities Shocked Others With Their Pranks