Eternals was far from being the most successful movie for the MCU. It didn’t generate the kind of hype before it came out, and even the critics rated it as the worst MCU movie so far. The Box Office numbers of Eternals amounted to $402 million worldwide, which didn’t necessarily result in any significant profits for Disney. So, a sequel was always going to be doubtful. But will Eternals 2 happen after all this? Well, we might have a confirmation suggesting that it will. 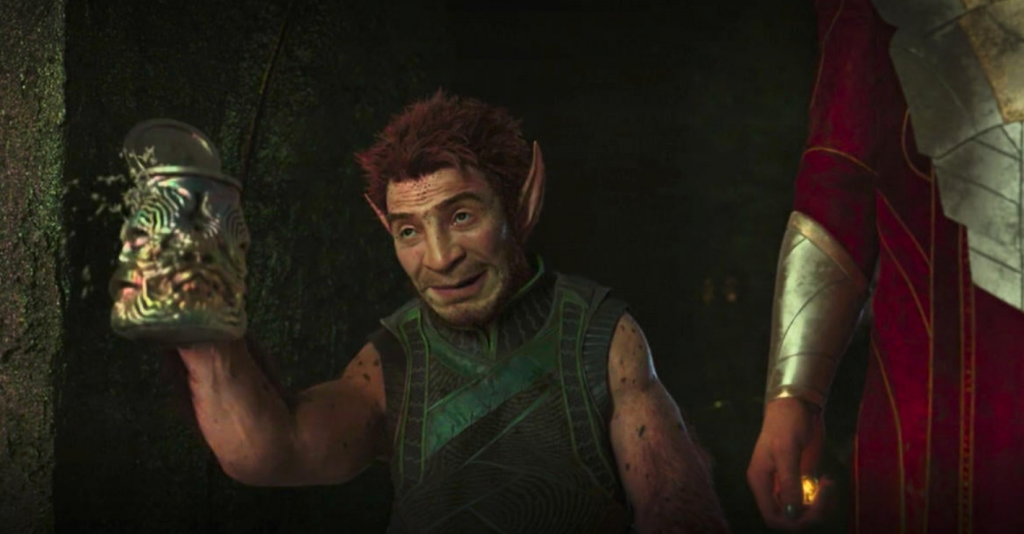 Eternals was full of problems. And it is pretty suspicious that despite setting up a sequel, the giant celestial sticking out of Earth still hasn’t been addressed in the 3 Disney+ series and three movies that have followed it. But despite all that, Marvel seems to be keeping their faith in director Chloe Zhao, as even after a mediocre reception at best, she will get to make Eternals 2, at least according to Patton Oswalt. 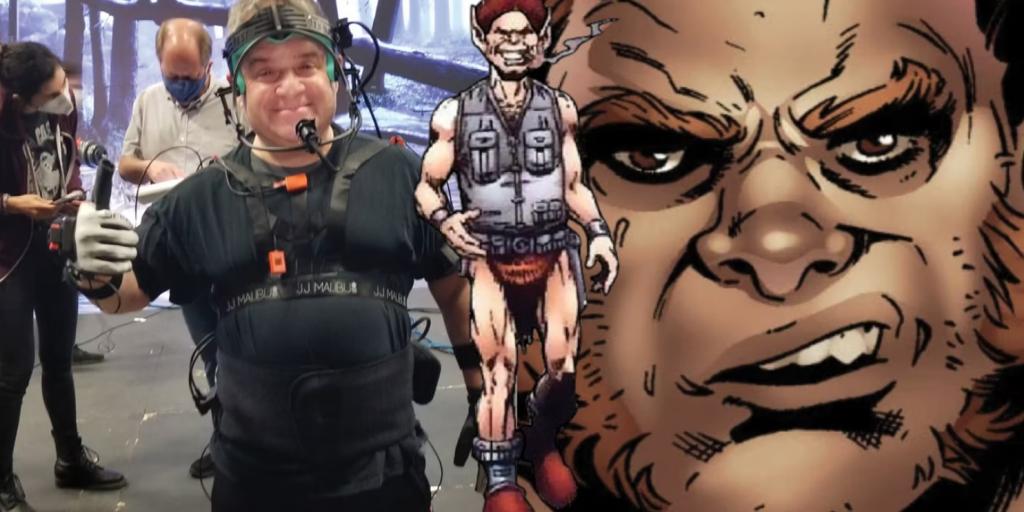 As you might remember, Oswalt voiced Pip the Troll in the mid-credits scene of Eternals. And recently, while speaking with Al Roker on The Today Show, he confirmed that Eternals 2 would happen. Here’s what he had to say when asked about returning as Pip:

“They have announced there’s going to be an Eternals sequel, Chloe Zhao is going to direct it. So hopefully there will be more adventures of Starfox and Pip.”

Well, Marvel left Eternals 2 out of their comic com roster. But they are yet to reveal at least eight more Phase 6 projects at D23. So maybe, one of them could be Eternals 2, which would directly lead us into Avengers: Secret Wars. But we still can’t be sure as Oswalt claimed, “They have announced” even though they didn’t. So, he could have been assuming the setup from the Eternals’ cliffhanger ending as an announcement. I guess the D23 expo should reveal what’s what. 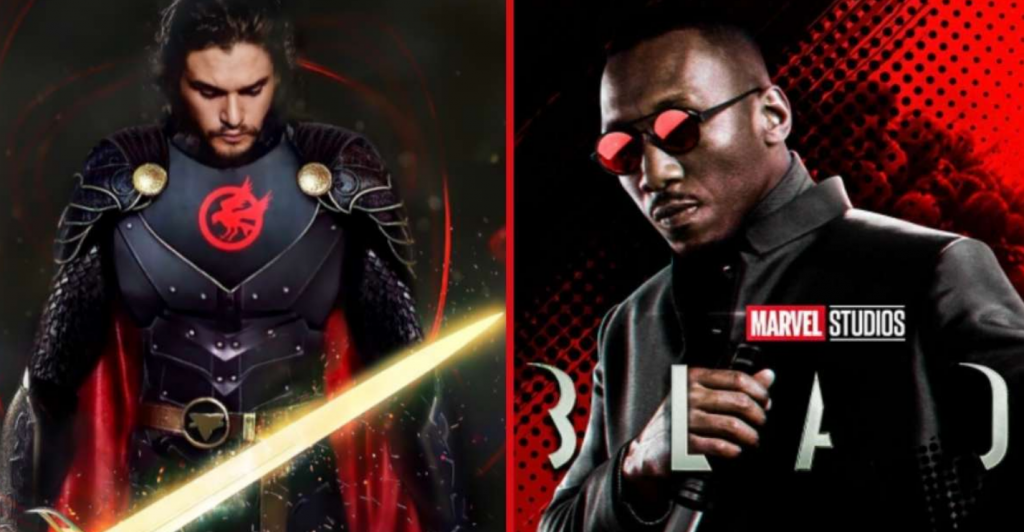 I personally believe that at least Eternals 2 should happen before Avengers 6 because the first one ended on a major cliffhanger that needs to be addressed immediately. So, once we know where Arishem took the Eternals, the surviving ones could then return for Avengers: Secret Wars. Or maybe they could just come back in Phase 7, and meanwhile, Black Knight could do his own thing along with Blade.

When do you think Eternals 2 will arrive? Let us know in the comments. 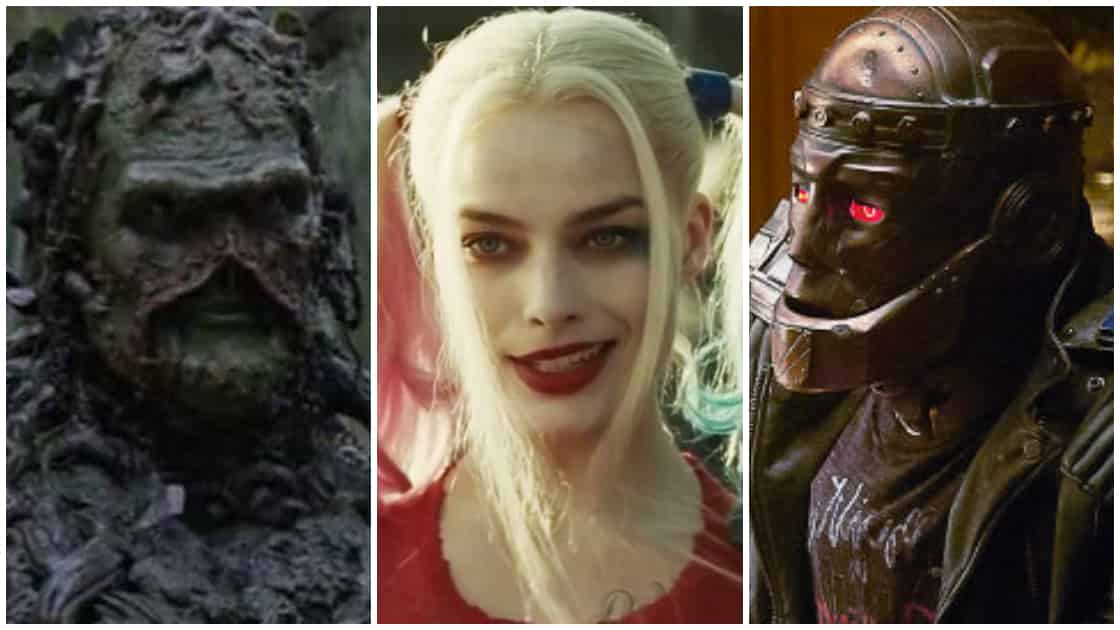 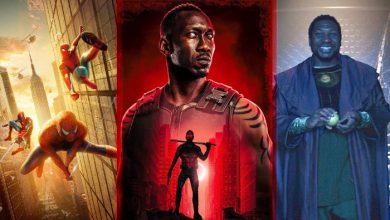 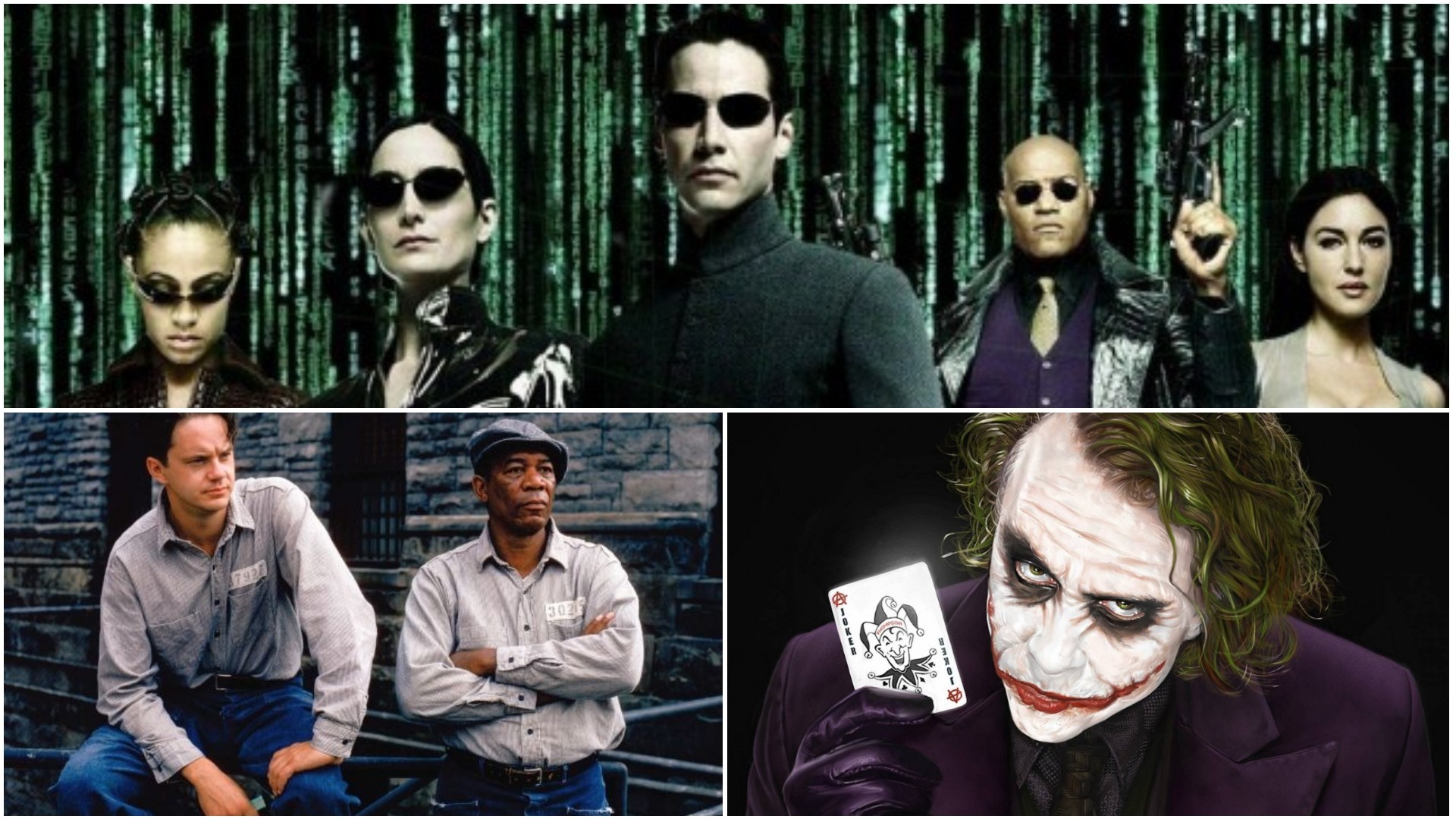 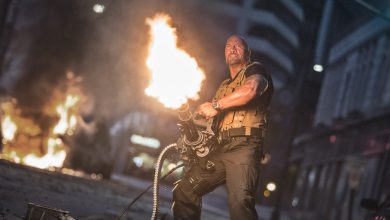