She-Hulk is out, and its opening has been quite strong. The MCU successfully introduced She-Hulk into the mix, as her entire origin story took just one episode. And this episode starts by answering the big question we all had while watching the trailers. We all wanted to know how Hulk’s arm gets fixed, and now we know precisely how. She-Hulk was the key.

Spoiler warning if you haven’t seen this episode already. Go watch it and learn to be a Hulk!

The episode starts with Bruce Banner and Jennifer Walters going on a trip. And this is where Bruce reveals how he built a prototype device to prevent him from Hulking out. According to the Russos, Smart Hulk’s arm was permanently damaged after the snap. But, as soon as he turned back into Banner, his arm started to heal. So, it seems that Hulk can heal Bruce’s injuries, and Bruce can heal the injuries sustained in Hulk form.

But that’s not it. Jennifer Walters was the key. Her special blood further helped him heal his arm fully. It synthesizes gamma radiation in a way that no one’s blood can. Not even Hulk himself. So, her blood could be the key to many other things in the future. Maybe it could even cure cancer. But at the same time, it could create more Hulks or be fatal for others. So, in the wrong hands, her blood could cause a lot of chaos. We expect this matter to be touched on later on.

Hulk’s arm is healed now. He is getting messages from Sakaar. So, a World War Hulk movie is coming for sure. Universal’s contract states that if they didn’t make a Hulk movie within 15 years, then the rights to his character would revert to Marvel. Hence, the World War Hulk movie’s reports could be all true. And it could begin production in late 2023 or 2024.

What do else you think She-Hulk’s blood could do in the future? Let us know in the comments. 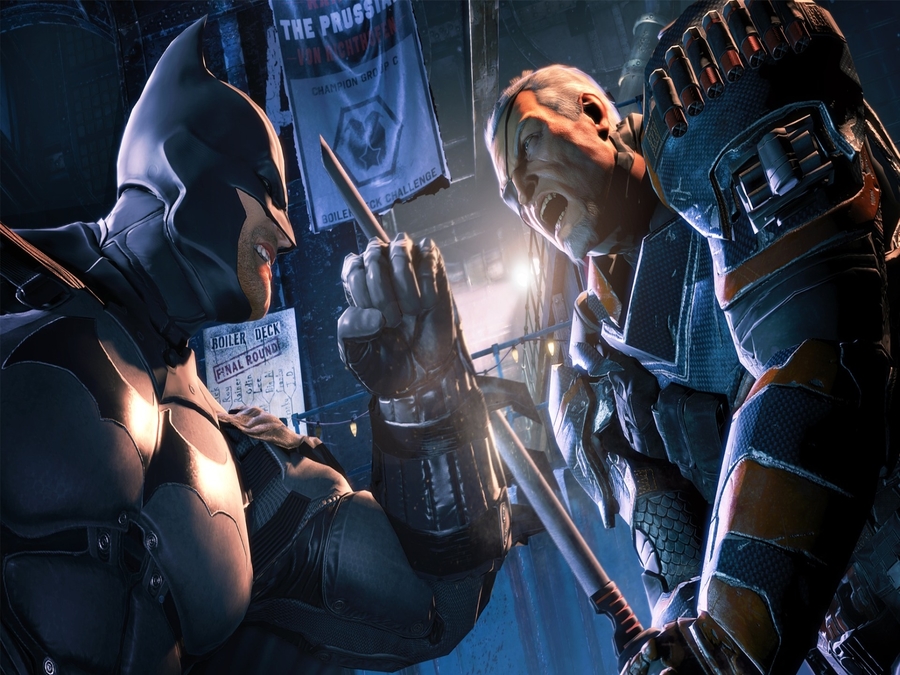